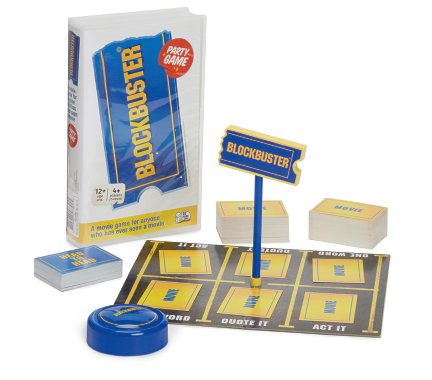 The book itself is devoted to helping you set up your very own Acq Inc. franchise and is studied with new player options to help with that. There are rules for using fantasy-tinged corporate roles such as the ‘Documancer’ or ‘Occultant’, as well as spells that incorporate royalty payments and backgrounds for sons and daughters of famous adventurers keen to make their own name in the world.

Hidden behind this silly façade, however, is a genuinely well-written, well-structured story. It’s heavily scripted in the very beginning and the nature of playing a franchise means the party is rarely in total control of their goals, but there are plenty of to forge creative paths through the melee.