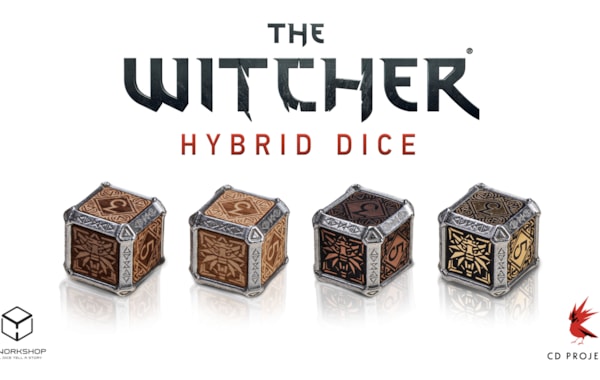 The newest from Q Workshop

Q Workshop are known for their high quality and highly ranged dice, from those that are Moomin themed to Llama themed dice sets, and in a similar manner it has announced its brand new and exciting dice collection unseen elsewhere, this time based on the highly acclaimed Witcher series.

For those unfamiliar, the Witcher began life as stories, turning into models, popular video games, RPG's, and a Netflix series (that was hotly debated in Tabletop Gaming HQ only recently). Merchandise is certainly not uncommon, but Q Workshop are offering us a way to merge two passions, the Witcher, and tabletop games.

The sets are in collaboration with CD PROJEKT RED, and the dice will use Q Workshop's proprietary technology to merge two different materials into the dice - for example, wood and metal - which add uniqueness to the sets, as well as looking highly impressive, and great especially for those who like to embrace collectables within their fandom, given their functionality too.

Coming to Kickstarter 'soon', there will be a number of surprises amongst the early stages of the campaign as part of the early bird pledges, described as 'a beautiful surprise worthy of boosting any Witcher fan's collection!', adding that this is only the beginning, and more will be added and revealed throughout the campaign.

Plus, the project will offer additional exclusives added into the campaign, include pouches, dice trays, cups and more, for gamers and collectors alike.

With the Kickstarter coming soon, you can save the project to gain a notification when it arrives by clicking here.

Finally, keep an eye on Q Workshop who will also be offering a special giveaway. If you fulfil a number of tasks, you'll have the chance to win 9 wooden Witcher-themed book-shaped boxes, with The Witcher Dice Set: Geralt – The White Wolf inside. 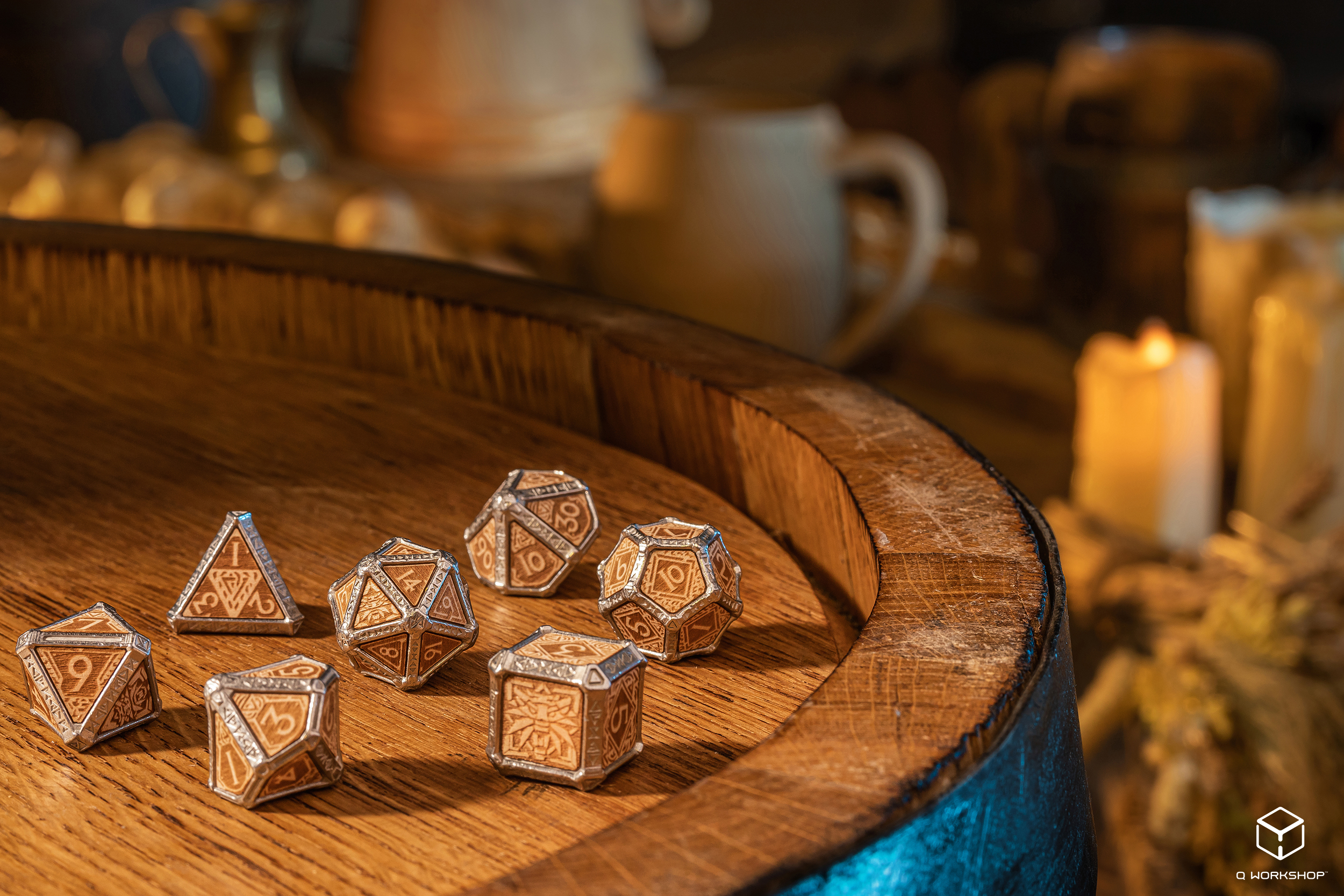