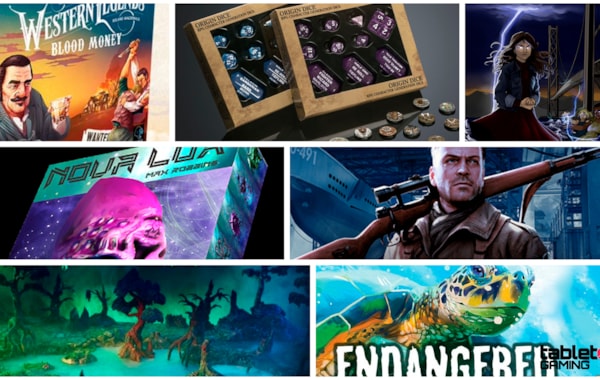 Let's take a look at what you may have missed...

My favourite time of the week! Let's take a look at some of the new games to hit Kickstarter this week.

If you watched our twitch recently, you'll have seen Chris unboxing Endangered, which features endangered animals, and is a cooperative game where you must try to save the species from extinction. Presently, there exists the base game, plus three scenarios - Tigers, Sea Otters, and Giant Pandas. The newest Kickstarter adds in additional animals - Jaguar, Tapir, Sea Turtle, Polar Bear, and Elephant scenarios, for you to enjoy. Those backing on Kickstarter can also benefit from a celebrity role, which gives you a new way to play.

This resource management, engine building game, sees you representing a federation of orphaned alien species where the universe is on the brink of extinction. You'll resetablish hope, needs, and establish a new ecosystem. The game is for 1-6 players, with a playtime increasing by 15 minutes per player. 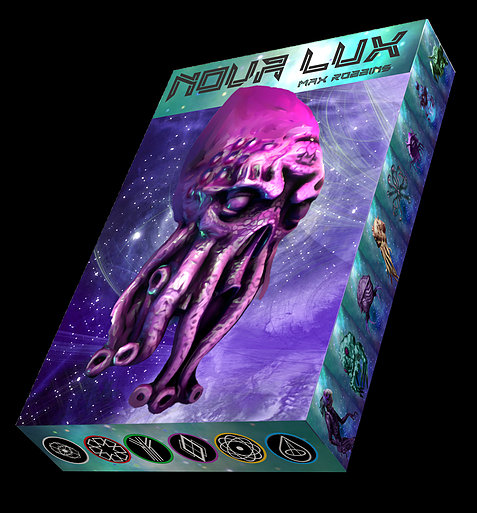 An Oxford based company this time, from Rebellion Unplugged comes Sniper Elite, the board game. If you've played the videogame of Sniper Elite, you'll know it's a stealth/gore type game, but the tension is real. In this game, a drawstring bag mimics the tension, and is said to be a wholly new kind of WW2 boardgame for you to enjoy. You'll need to know where your enemies are, and plan your attack well in order to succeed. 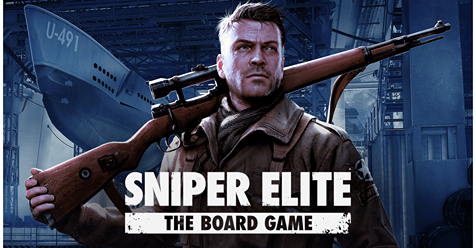 Where is it? Keep your aim true... 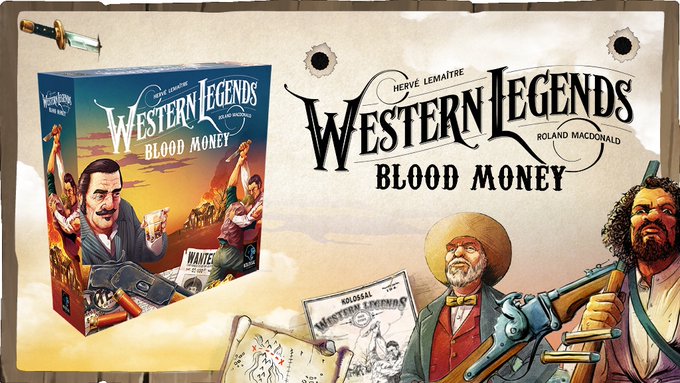 Where is it? Saddle up for one last adventure!

Keeping with the wild theme, but rather than the wild west, it's the Wildlands, handcaste wilderness terrain from Dwarven Forge, and available fully painted. These are gorgeous looking terrain pieces. The expansions cover a forest, mountain, or swamp biome, and you can pick which you prefer (or multiples) within its pledges 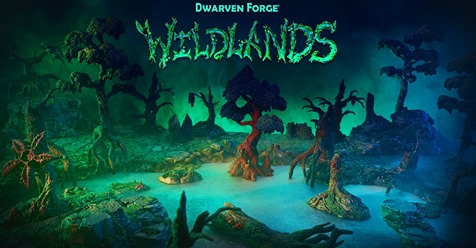 What’s the pledge to get a copy? $49 (about £38, though it's worth noting there are lots of options)

Where is it? That's my swamp!

The Great American Witch is an RPG using the system of The Great American Novel. The game sees focus on powerful witches who use ancient magic, but are unlike those of popular culture. Instead, they are the witches of legend, with the power to destroy societies and establish new movements. 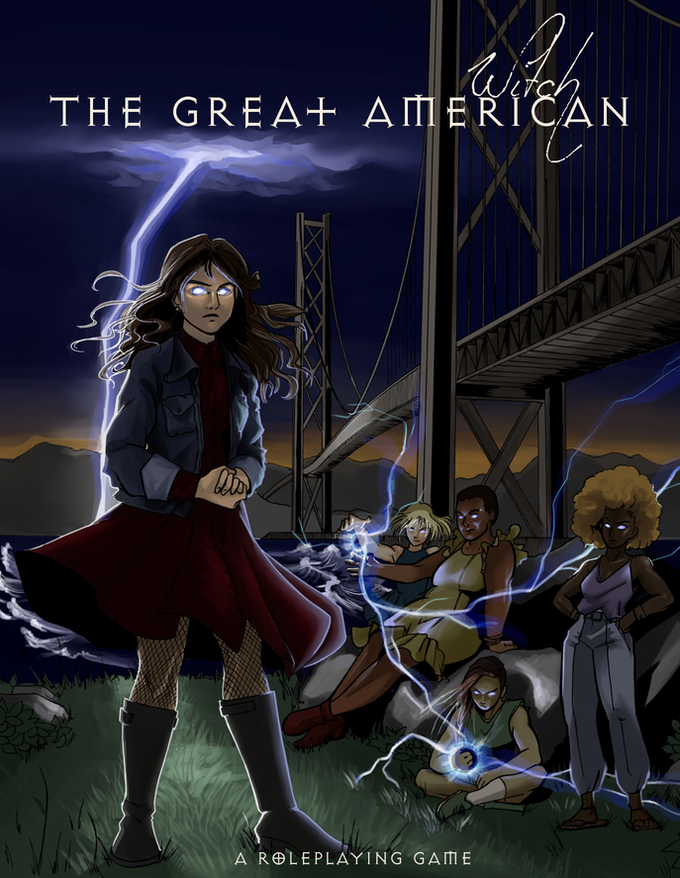 What’s the pledge to get a copy? $15, digital-only for now, but will contain coupon code for the hardcover edition at Drive Thru RPG (About £12)

Where is it? Find and utilise your inner power

We can help but notice things that are a little bit different, and it's easy to see why these caught our eye. Made by UK based Critit, these are RPG Character generation dice (and a standard set of dice too), helpful for players and Dungeon Masters alike (how quickly can you generate NPCs?). There's also additional options like a range of colours, plus tokens to mark your status conditions and character type. 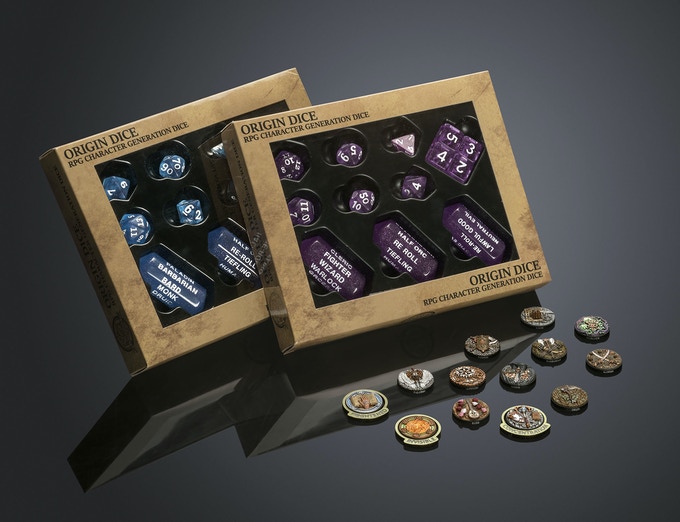 What’s the pledge to get a copy? £22 for the origin dice

Where is it? Find your next hero