Last week we did a Zine Quest special, and this week we're continuing the trend as there are SO MANY Zines being uploaded. We'll take a look at a few of those that have launched since the last round up, as well as the tabletop games that have cropped up since Zine Quest began.

If you're part of any board game groups, you'll likely have seen the excitement about CoraQuest, a dungeon crawling game designed by Dan Hughes and his eight year old daughter Cora amid lockdown. It's a great looking family friendly cooperative game for ages 6+. 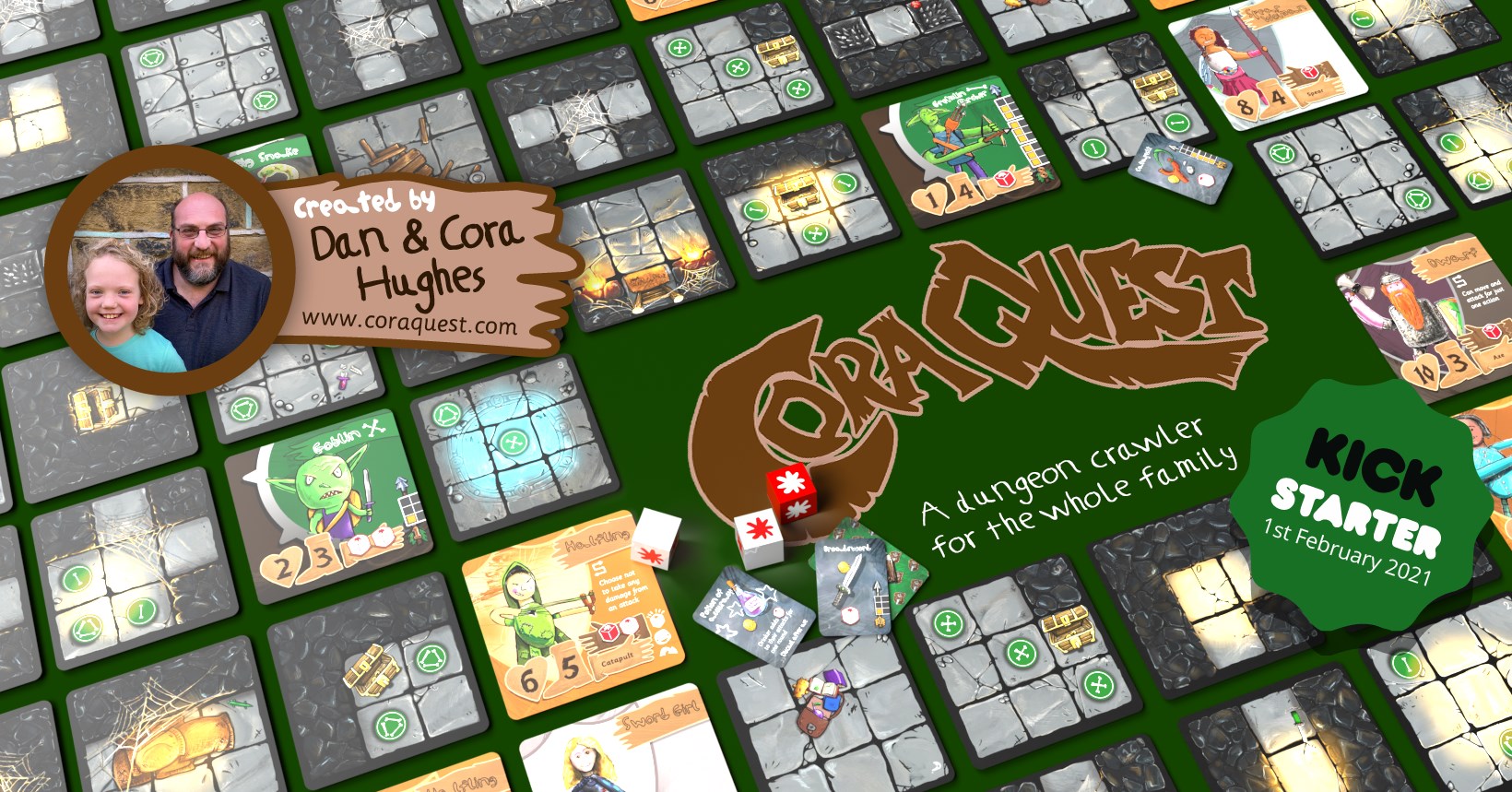 Where is it? Quest On!

Queen Games have been steadily re-releasing games in luxury big box styles, and that's no different for Metro – City Edition. In time for its 20th Anniversary, there's new artwork, expansions, and component upgrades, but be fast: there are only 2000 copies available! 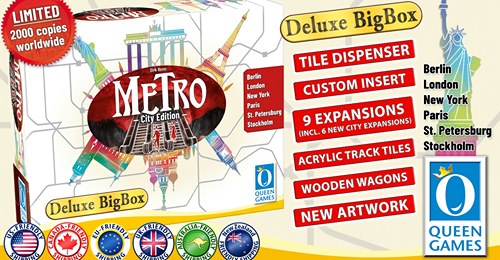 Where is it? Bigger and better?

The Lighthouse at the Edge of the Universe 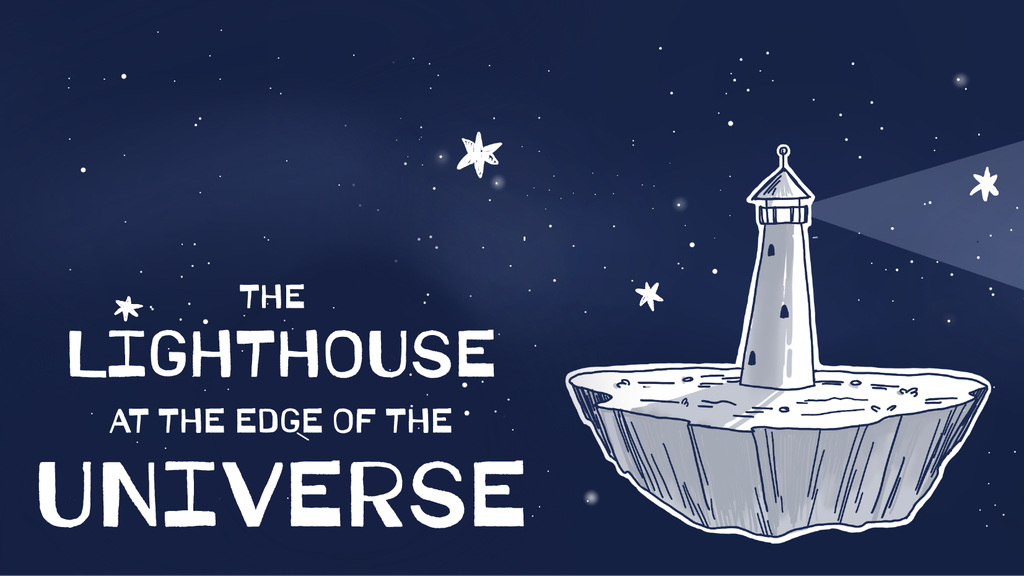 Where is it? Find a way to enjoy solitude

You're taking on the role of the village witch, creating potions for the range of people and creatures who may come to you for help. You'll journal the incredible stories you uncover through these experiences, with inspiration from games like Theme Hospital, Stardew Valley, and Studio Ghibli. 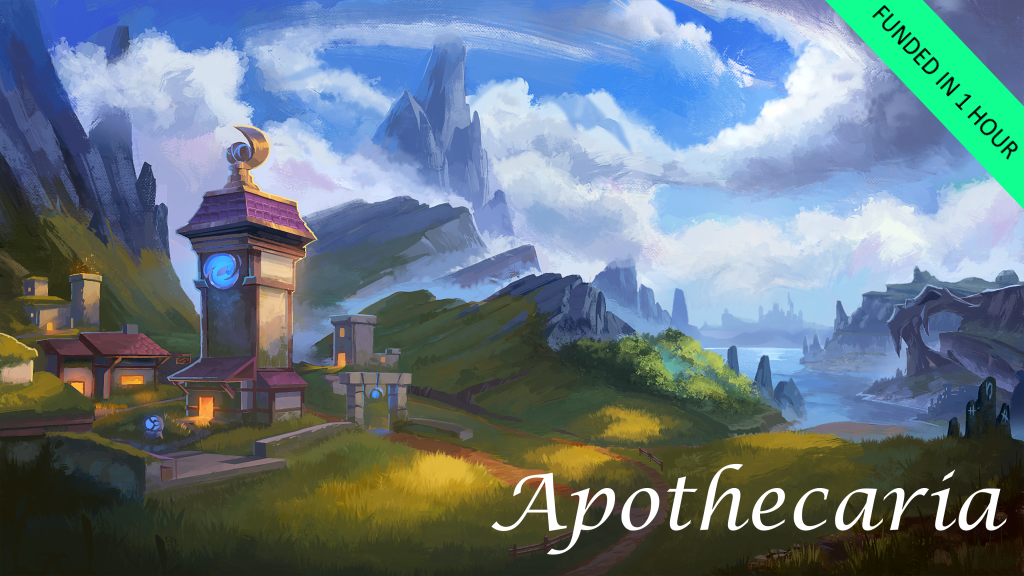 Where is it? Explore this fantasy world over on Kickstarter

If you've ever seen or read Miss Peregrine's Home for Peculiar Children, you'll immediately be familiar with this micro RPG, as the inspiration shown is clear – children outcasted from society have to face off against paranormal and mundane dangers, using a d8 dice pool. The spooky pictures created for it really show off the Peculiar Children in the same style. 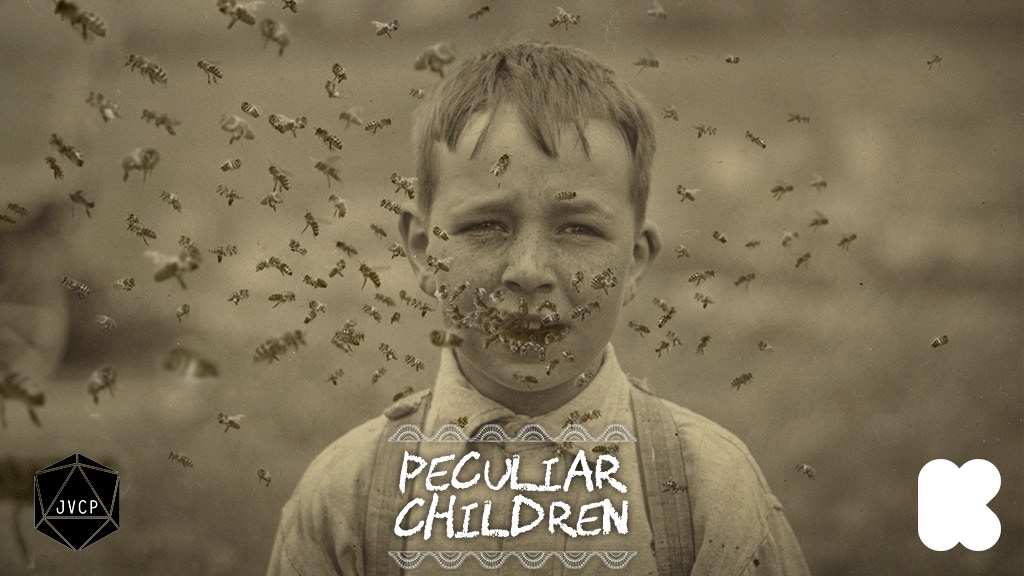 Where is it? Do you have peculiar pictures?

This is a new Virtual Tabletop, which lets you play using pictures, PDFs, music, special effects, and videos, meaning you can create moving battlemats - see fires burning, portals swirling, etc. There are a fair few Virtual Tabletops out there, but this one seems to bundle everything into one! 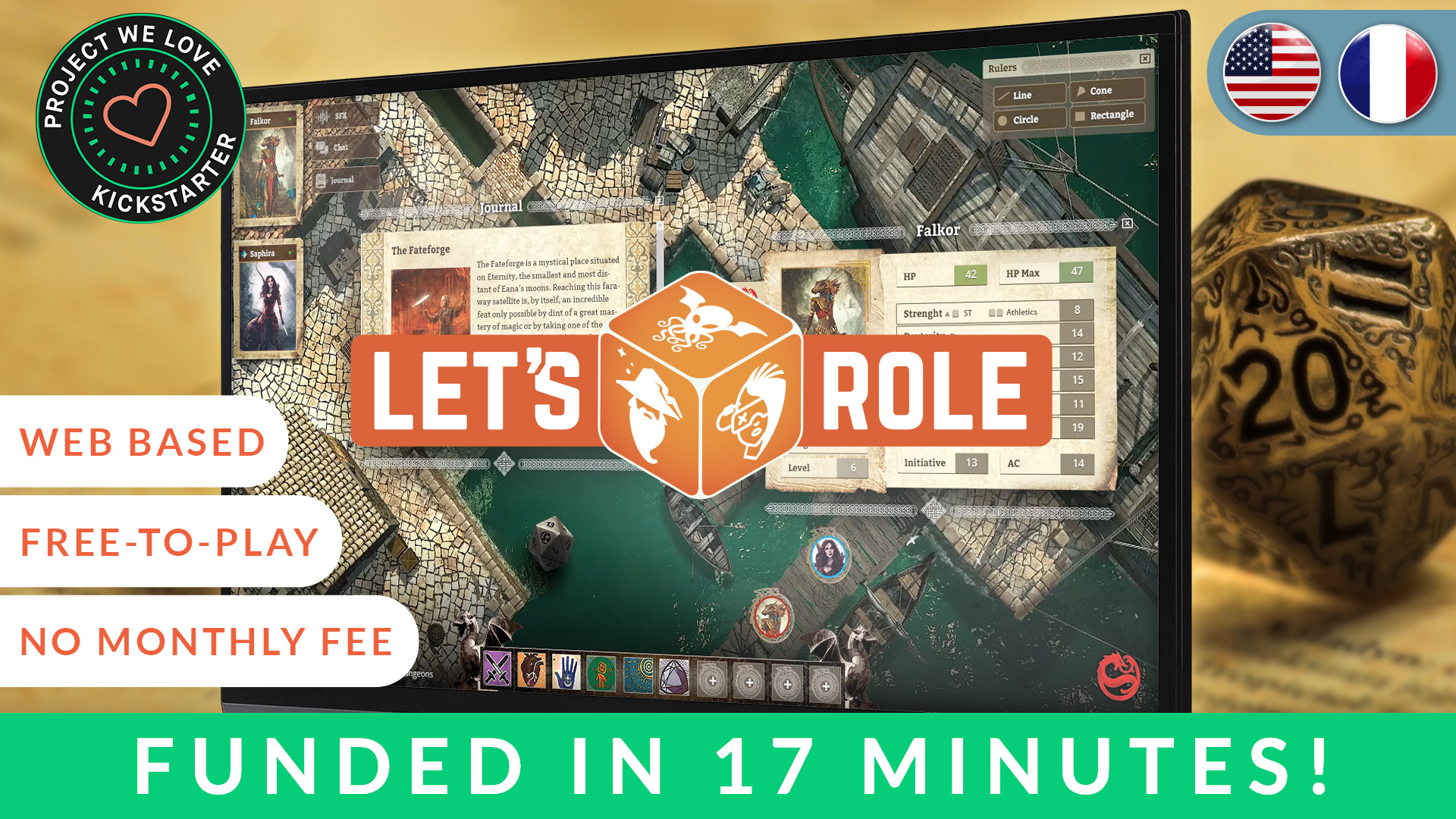 What’s the pledge to get a copy? The pledges vary - the lowest being €5 (about £5) for exclusive items at the beta launch

Where is it? Get Rolling on Let's Role

Take on the role of witches in a remote village, where you'll try to use the magical properties of plants to protect and prosper the community. Of course, magic is supernatural, and should be viewed with suspicion – how can you negotiate the dichotomies you face? 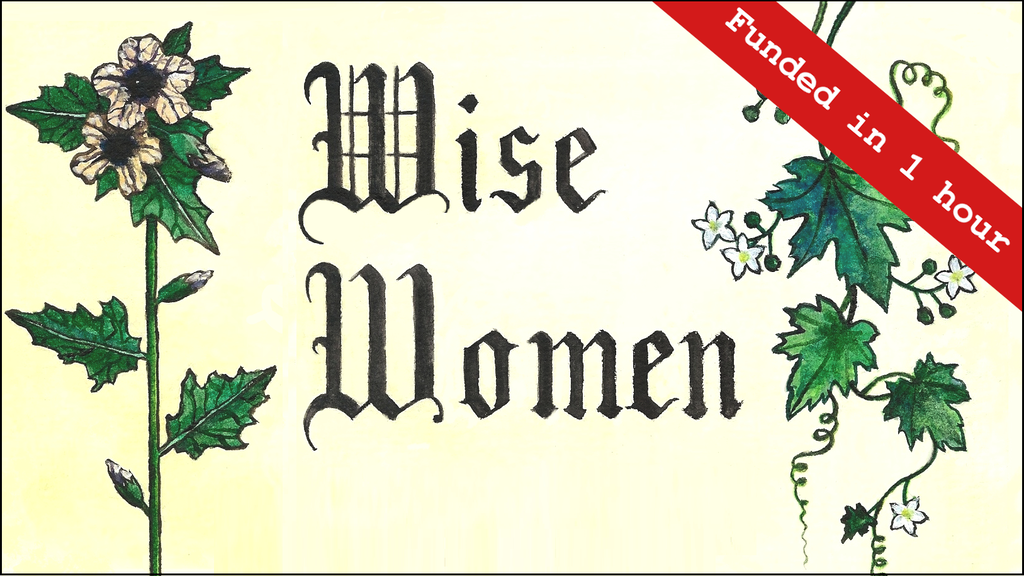 Where is it? Wise Woman? Witch? Both?