What to do when your infantry is self-isolating

There’s a lot to love about Wargaming, and a great deal of variance in how or what you play. You may prefer historical battles, you may prefer fantasy battles, you may play alone or in large groups. If you play in groups, obviously the current situation of lockdown has made it much more difficult to game. Whilst we can’t fix that just yet (there are some impressive scientists out there who might be able to one day!) we can at least provide you with a range of great things to read to scratch that itch.

First up, we have 10 Board Games to Play in Lockdown by our friends over at Militaria History. It feels like they’ve briefly entered our world, (and welcome!). It might not be quite the same, but it's a close second. There's some great games here, so well worth a look.

Keep up with wargame news you might have missed:
- Last day to buy TTCombat show exclusives
- FREEBIES from Mantic!
- Four days left for Blacklist Miniatures Kickstarter

The Battles that Made Middle Earth

Next up we offer you some fantasy battles, in some Historical Scenarios from Lord of the Rings. These focus around the battles that waged before Frodo began his quest, millennia before in fact. The battles were detail rich, the armies vast, and so we bring to you some scenarios to consider within this world. 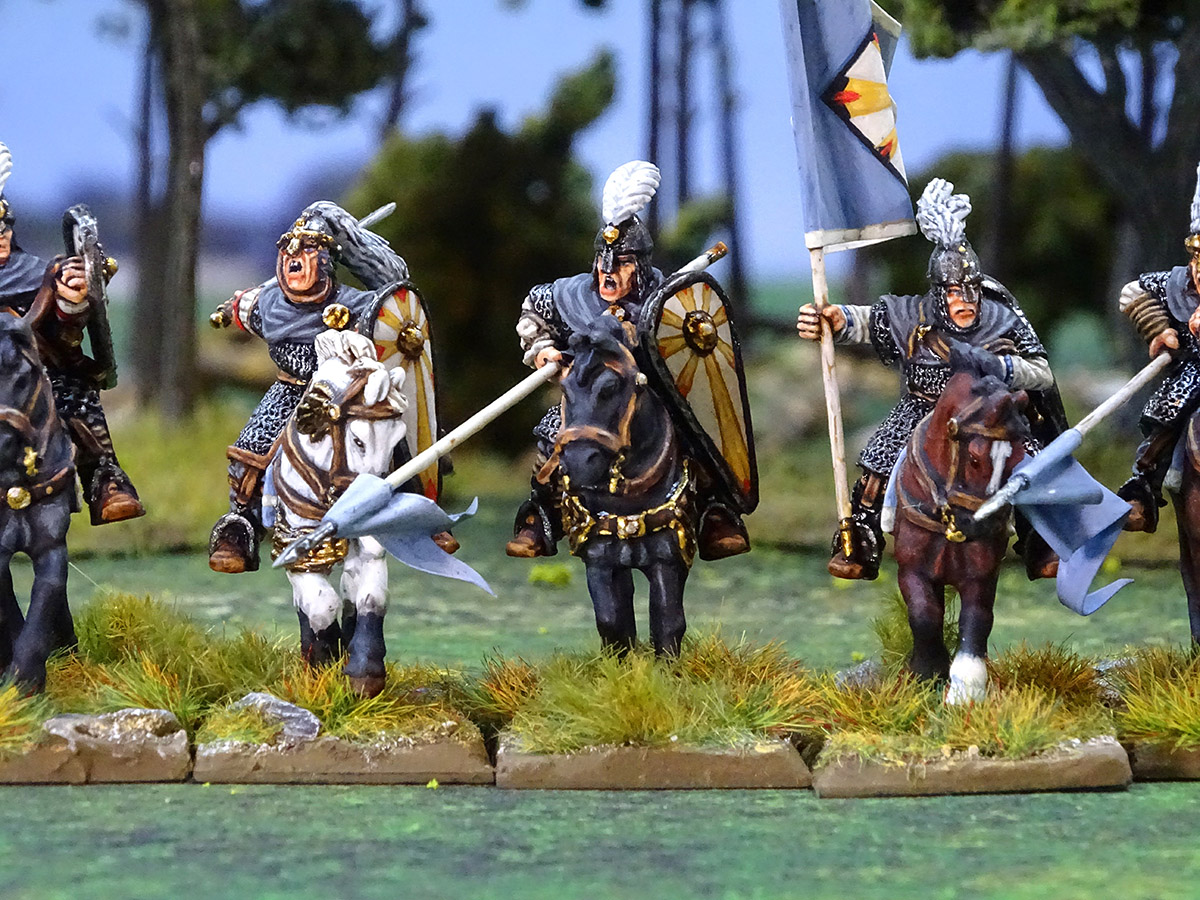 If you want almost the opposite, you can check out the post-apocalyptic Gaslands: Refuelled, in our interview with designer Mike Hutchinson. The wargame uses toy cars in a Mad-Max-esque world and pattern, and within it, we’ve got two free scenarios to take a look at. Don’t say we don’t spoil you! 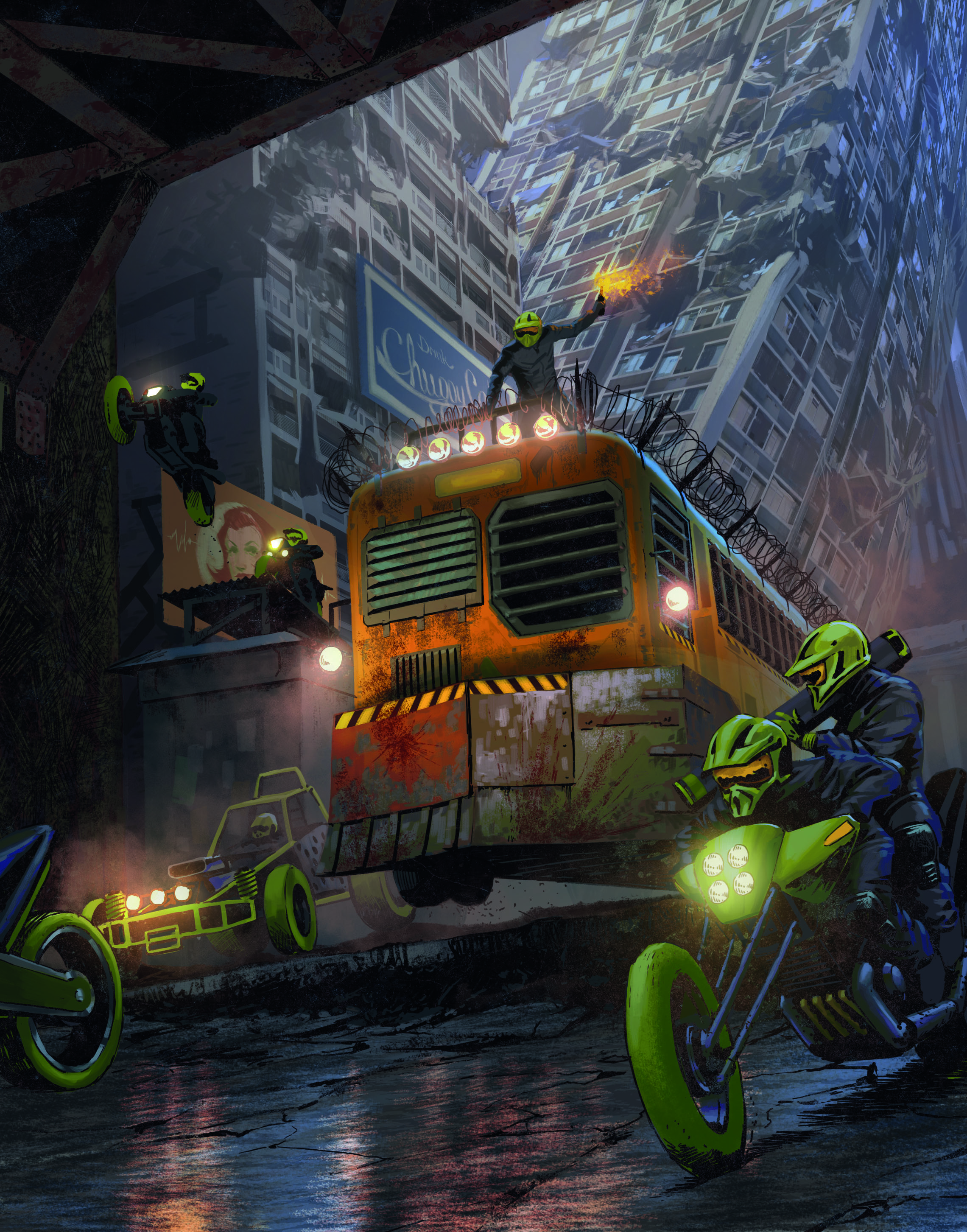 An interview with Anvil Industries

Want to know more about how these things happen, rather than what could? Well we spoke with Joel Pitt at Anvil Industries about running a business making the parts for miniatures, and how this grew from a man in a shed to a popular business.

Fantasy and Steampunk Wargames you may have missed

And finally, we have another list for you. This time, it’s some obscure fantasy (and one steampunk) wargames that you might not have heard of. These are off the beaten track games, perhaps underappreciated or not well known, that could be worth your time checking out. 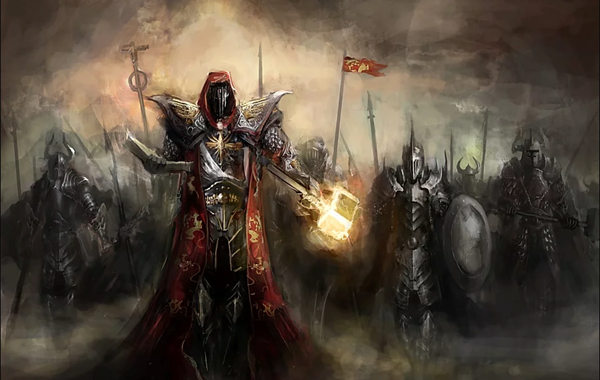