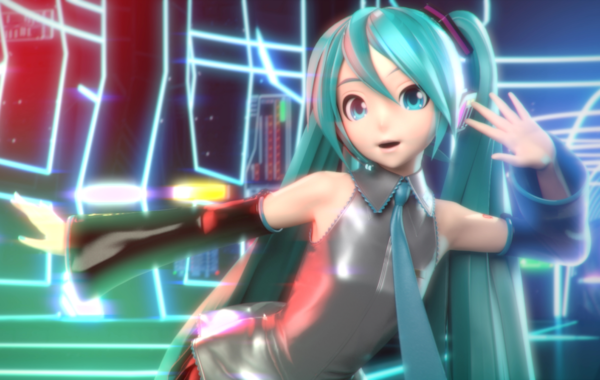 Hatsune Miku, the computer synthesiser programme-turned-international singing success, is coming to the tabletop.

For the uninitiated, Hatsune Miku first appeared as singing synthesiser software released in 2007 – the idea being that musicians could use the virtual voice to add vocals to their electronic creations.

The character took on a life on its own, though, and began to appear in live concerts, often projected as a hologram or displayed on a screen. Miku has been performing in Japan since 2009 and made her US stage debut in 2011, later appearing on the Late Show with David Letterman.

She has also become a pop culture phenomenon in Japan, becoming the sponsor of racing teams, appearing in anime and graphic novels, getting her own video game spin-offs and even having her likeness blasted into space.

Publishing Miku Expo: The Board Game, which appears to be based on the international Hatsune Miku convention that toured America, Japan, China and Taiwan last year, will be Ultra Pro (via ICv2).

The accessories firm has been stepping up its efforts to publish full titles over the last few months, signing the licence to upcoming sci-fi blockbuster Valerian and the City of a Thousand Planets and a reprint of Flag Dash. It also currently produces a range of gaming accessories featuring Miku.

No further details on the game’s content have yet surfaced, so it’s unclear what the tabletop debut will entail or when it might appear.