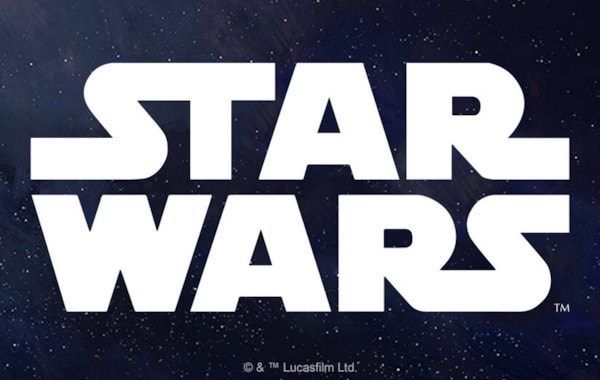 Asmodee has announced the transfer of Star Wars Miniatures from Fantasy Flight Games over to Atomic Mass Games, passing the responsibility of Star Wars: X-Wing, Star Wars: Armada, and Star Wars: Legion to it directly.

The move allows for a specialised focus on the franchise, as Atomic Mass Games is dedicated specifically to miniatures, and their team is enthusiastic about where they can take it next. Head of Product Development Will Shick said of it that going from the "incredibly solid foundation laid by the team at Fantasy Flight [to Atomic Mass Games] is basically like bringing balance to the Force".

The team will include also Simone Elliott, who handled the Fantasy Flight relationship with Lucasfilm Licensing since 2015 who will be Head of the Studio, alongside industry veterans and the above mentioned Will Shick.

“Atomic Mass is committed to bringing people together through fun games, and Star Wars has been bringing people together through the power of myth and story for over 40 years,” said Steve Horvath, Head of US Publishing. “Combing their talent with the strength of our current Star Wars miniatures games and the limitless possibilities of a galaxy far, far away is going to lead to incredible new experiences for tabletop gamers and Star Wars fans to enjoy.

Additional exciting news includes that the studio is open to more Star Wars games. Admitting they're hyper focussed on the current games, they've also been in discussion with new ideas for new Star Wars games that we may get to see in the future. As an ever popular franchise, there's only surprise there hasn't been more before!