The games nominated each year are those to have been released in Germany this year (useful to remember if you’re confused about games that have been out in English for a long time, or those you’ve never heard of). The full announcement stream can be watched here:

This is the ‘big one’ – the headliner of the awards. Recent years have seen this category become lighter and lighter, with hobby-style games with more complex (and some may say more rewarding) gameplay being pushed aside for very light party style games. 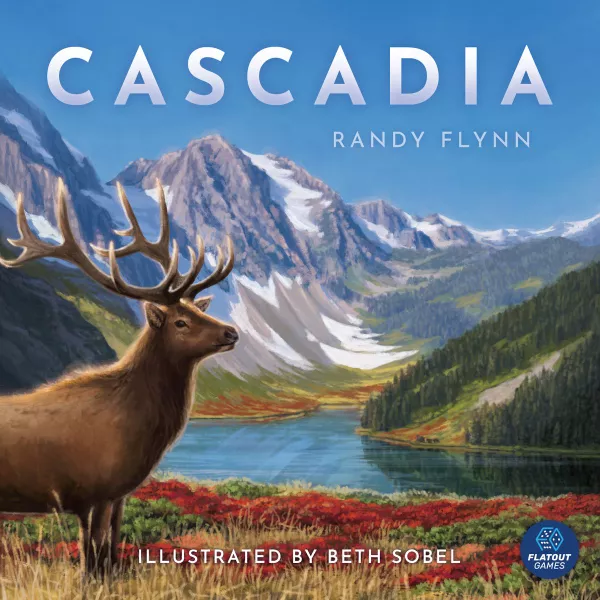 A peaceful puzzle game of tile-placement game with amazing nature artwork from Beth Sobel. It’s a Wingspan-alike game in its tone, although it’s a lot less weighty in terms of the mechanics of the game. Place hexes, get points, and pick up a wildlife token associated with it, building your own personal environment. Published by AEG and Flatout games in the US, but Kosmos in Germany, the game comes with all the high production values associated with these companies. An extremely good example of what modern board games look like. Read our review here. 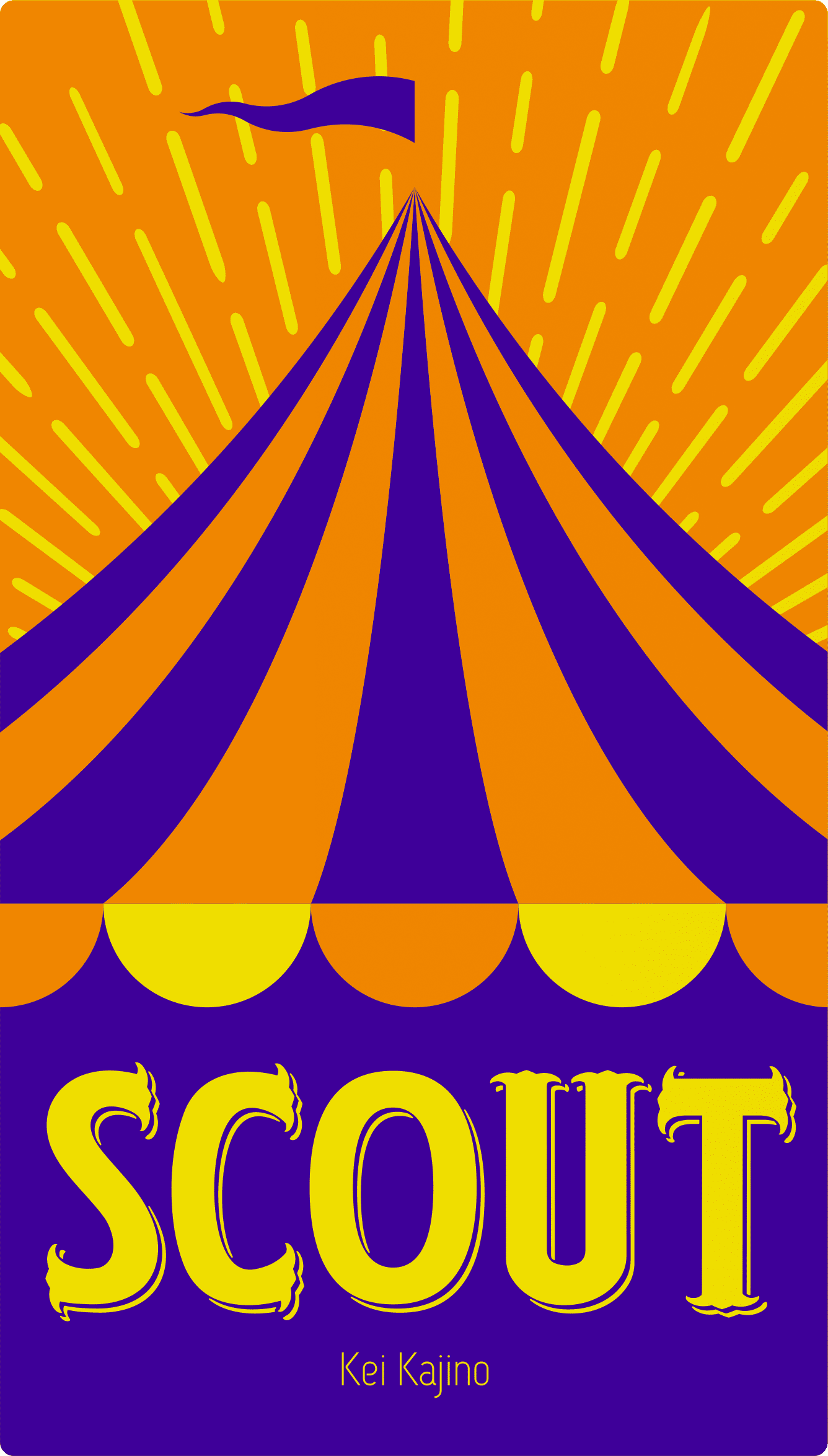 Oink games are known for their little boxes packed full of rewarding gameplay without, necessarily, tons of complexity. Here we have a card game about collecting sets of cards into your hand and then playing them to the table, without rearranging your hand. As such it comes with tons of personal puzzles to deal with, while keeping an eye of the available cards on the table in front. Players can also flip their hand to use the bottom value on the card instead, making for head-scratching fun. Also, it’s beautiful, like many Oink games. 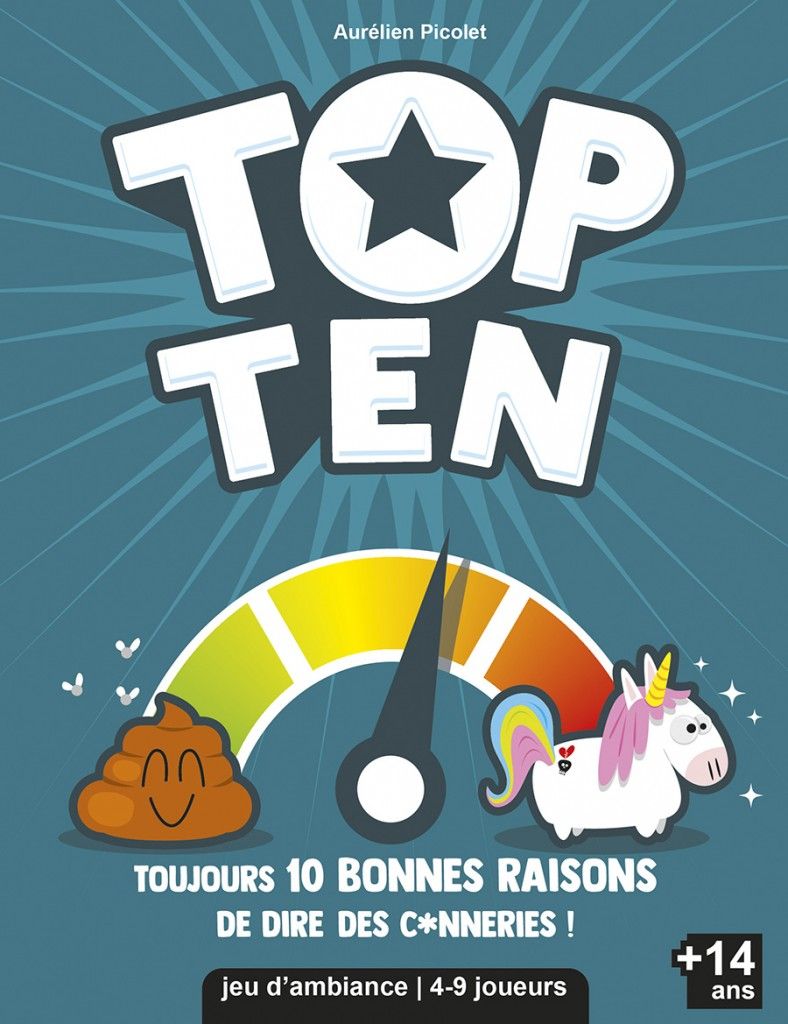 Following on from previous year’s nominations of lighter games, Top Ten is a ‘describe something to match my rating’ kind of game, along the lines of Wavelength. Players are dealt numbered cards and have to give an example which matches their cards – with the round’s chief then having to put the answers in order from lowest to highest. A diverting social game that has a good chance of winning given recent years’ awards.

OUR PREDICTION: While we’d love to say that Scout or Cascadia would pick up this win, the social element has been a major considerations for recent awards – and given that a lot of us have spent a couple of years away from our gaming groups, Top Ten may well get the win.

This is the cool kids award. This is where the best of the hobby side of gaming turns up, usually showing off its most interesting mechanics, or strangest ideas. At least in terms of these awards. 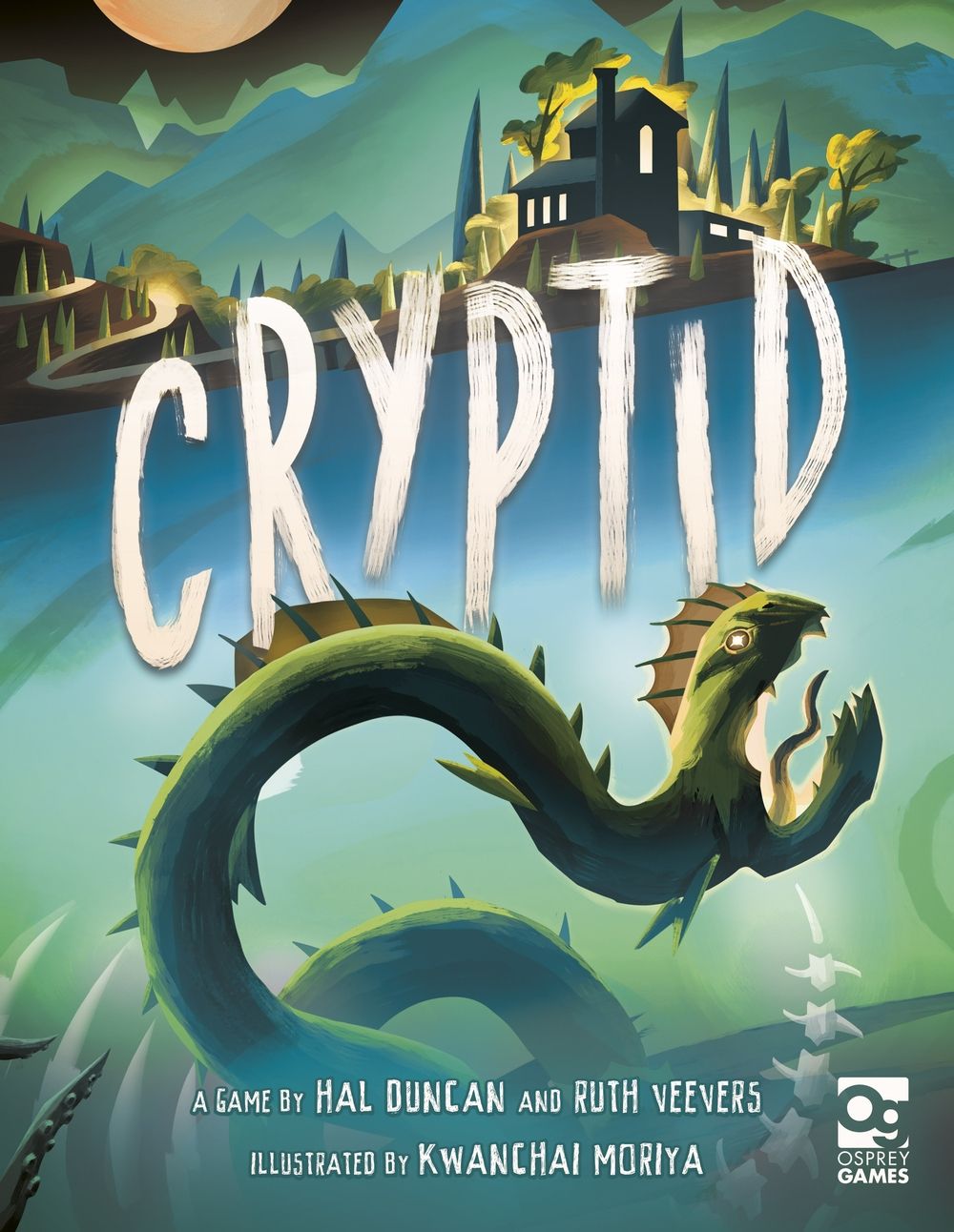 A 2018 classic from Osprey Games. A deduction game of misdirection – throw other players off the scent you’re following. The hex-grid of different terrain types is your battlefield in this game of politely sending people down the garden path. The nice thing here is that everyone is honest in their answers, it’s in the questions that the misdirection takes place. You can observe your other cryptid hunters getting closer to a certain location, and try and throw them off by asking a question that you know is wrong. A clever social game with a solid heart. Read our review here. 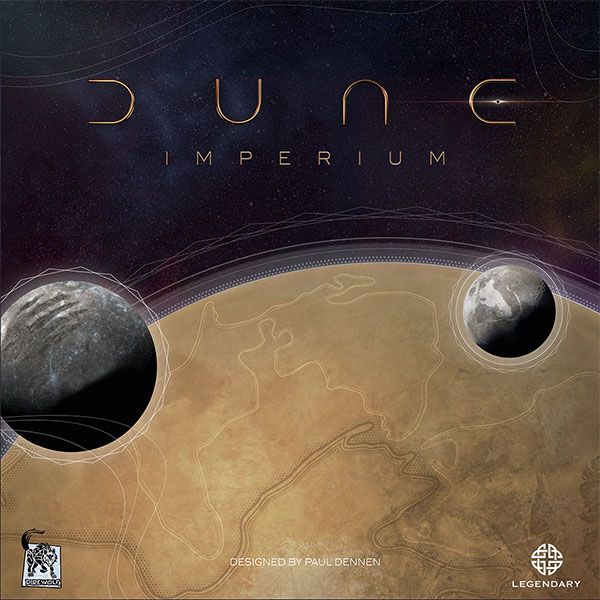 A massive hit from last year that has rocketed to number 16 in the Board Game Geek charts – knocking many a classic of the top 100 out of the way. Dune: Imperium offers crunchy point-salad gaming that blends deckbuilding and worker placement (similarly to Lost Ruins of Arnak, released at the same time to similarly enraptured response). Criticism of the game comes along the usual lines of ‘it could be any theme’ but who doesn’t like a bit a spicy conflict in the Dune universe? One for the eurogame fans. 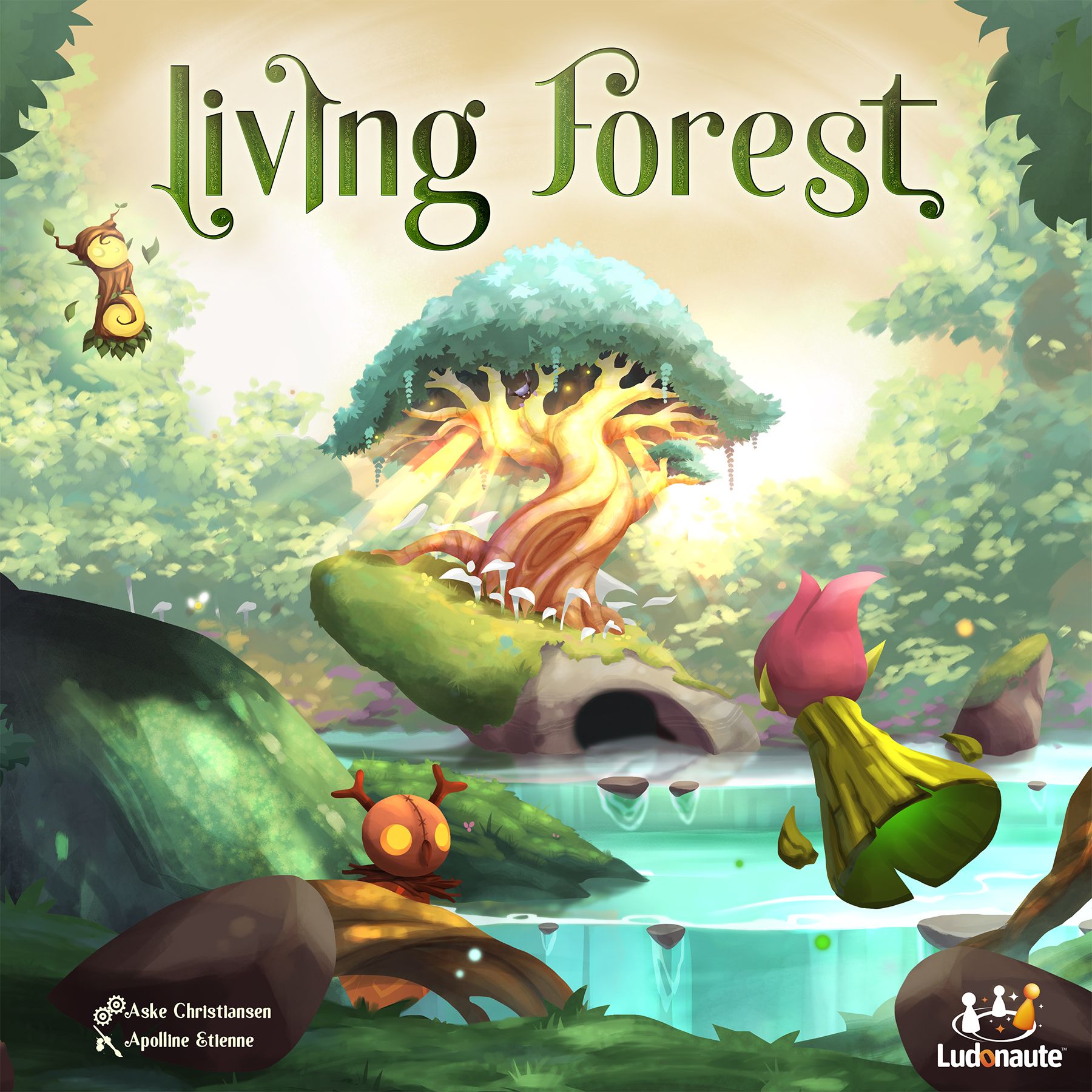 Another deck builder that uses some innovative openness in design, allowing card draw each turn that could range from a few to a huge handful each turn – as you only need to stop when you get three solitary suns. Stopping before gives you extra actions, paid for with the symbols on your cards. This, plus the popular ‘eco-whimsy’ style of artwork on the cards makes for a potential winner. Read our review.

OUR PREDICTION: It’s hard to argue that Dune: Imperium shouldn’t win, its popularity is spectacular. But the Speil des Jahres judges aren’t to be swayed by popularity, so we expect a surprise upset with Living Forest taking the trophy home. 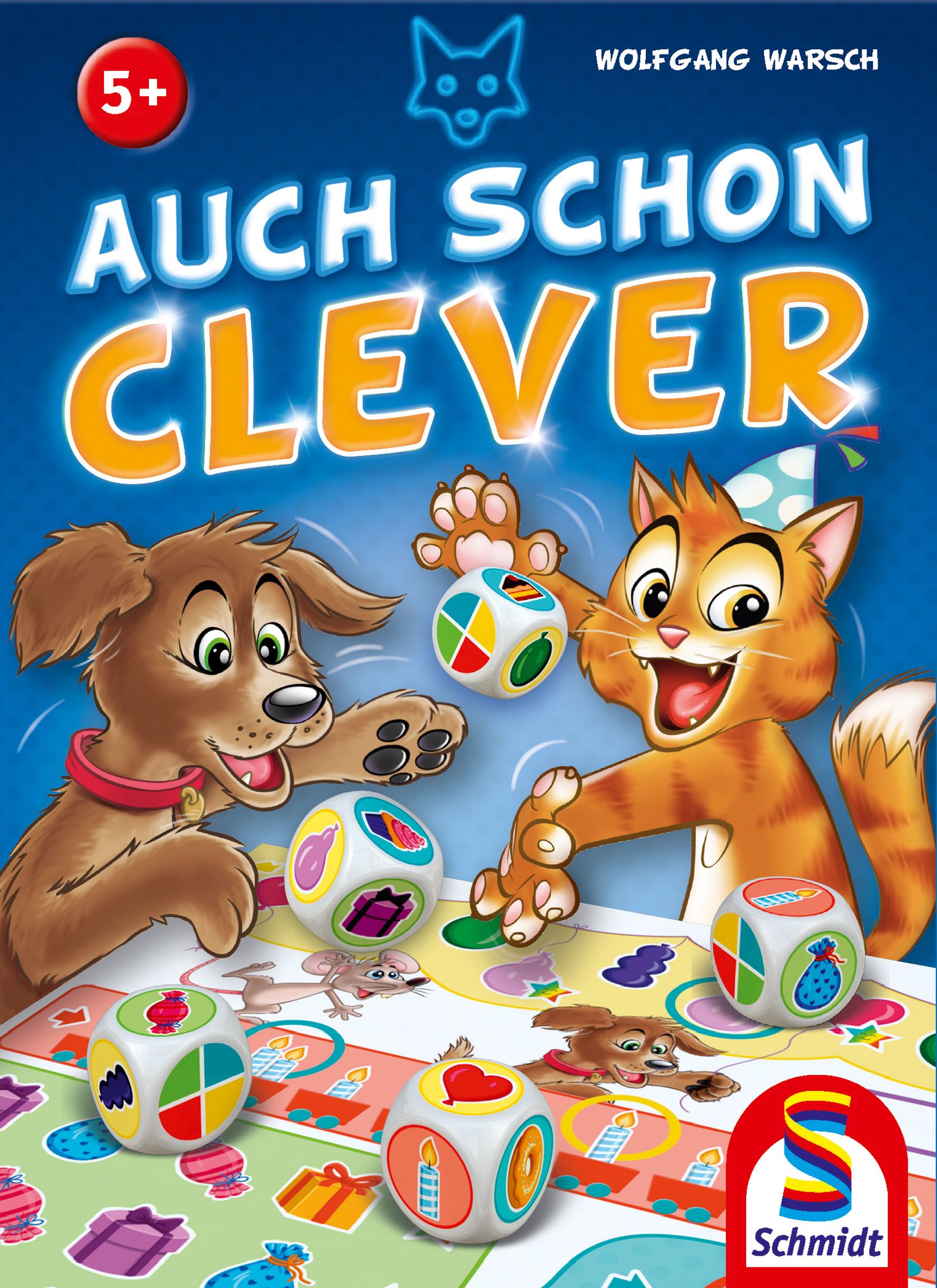 Another ‘clever’ game in the roll and write category from Wolfgang Warsch. This time animals seem to be having a party. Solid, as expected. 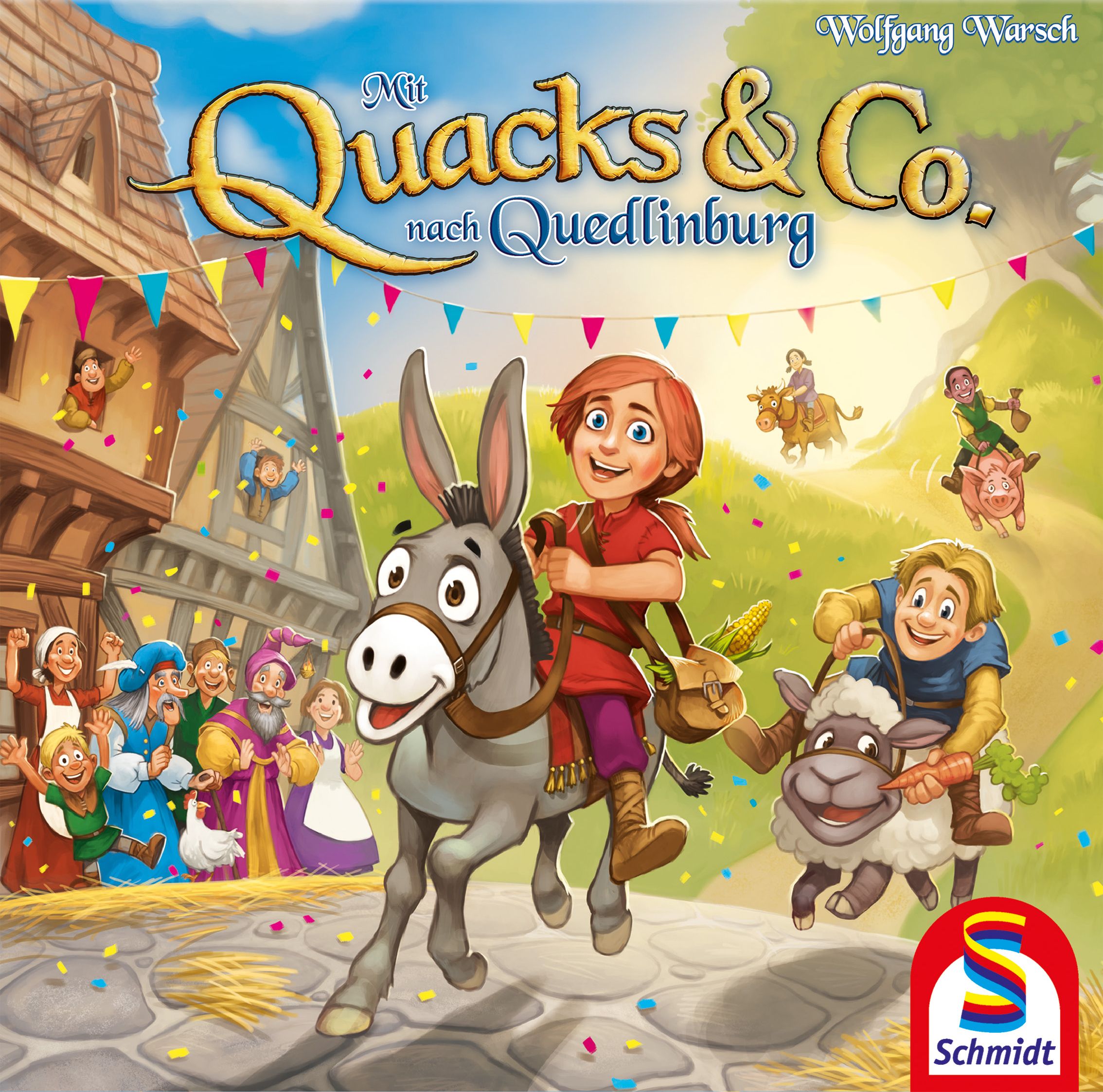 Another game by, er, Wolfgang Warsch. This is the kids version of the excellent Quacks of Quedlinburg and looks to open up a number of the major mechanics from the main game for a younger audience. 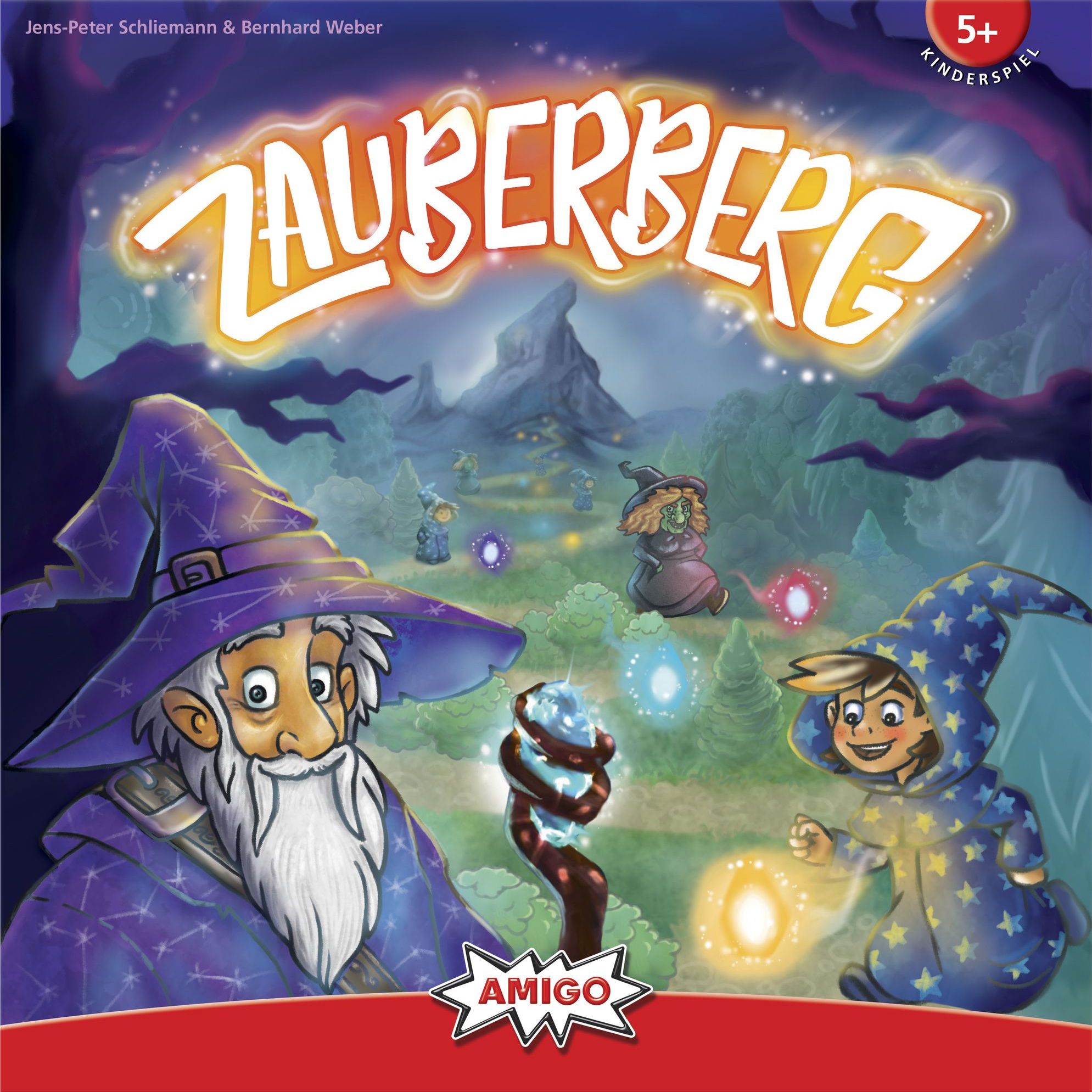 A race game for kids with wizards with a marble-rolls-down-the-course gameplay mechanic. Silly and good fun, and one we’d love to have a bash at.

OUR PREDICTION: Quacks & Co should take this, with the strong background and the sense that it’s showing kids the way into the more complex side of the hobby.

And that’s it for now. Who do you think will take the win in each category?