One of the biggest Wargames shows in the country is finally back.

This weekend saw the return of Salute, following a covid-related break last year. The event took place at the ExCel Centre in London and was run by the South London Warlords. You can look forward to a full write up on the show in the next issue of Miniature Wargames Magazine, but for now, we offer just a few of the photos taken by Editor John Treadaway to allow you to enjoy the show, whether you were there in person or not!

Treat yourself to a subscription of Miniature Wargames so you don't miss out by clicking here. 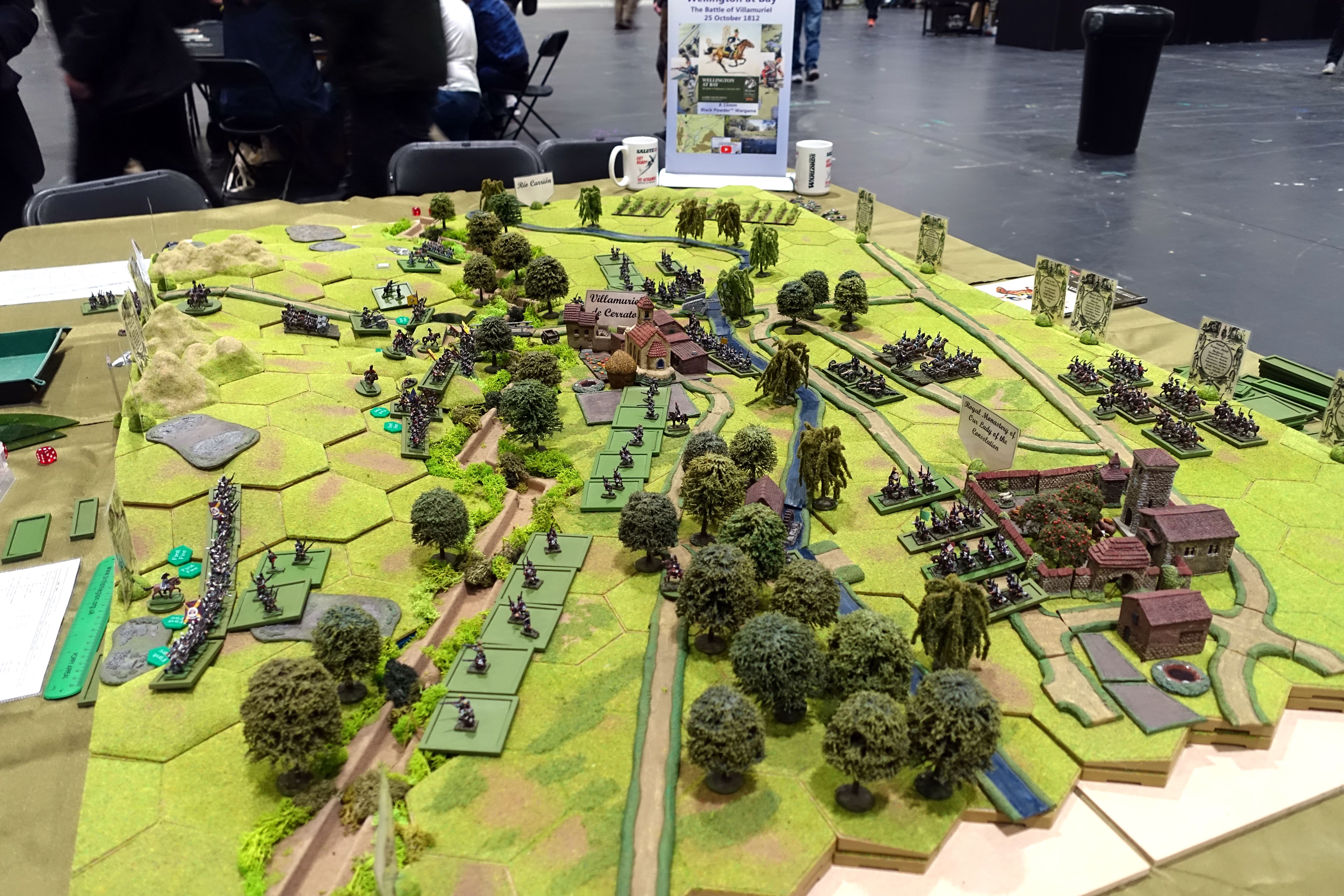 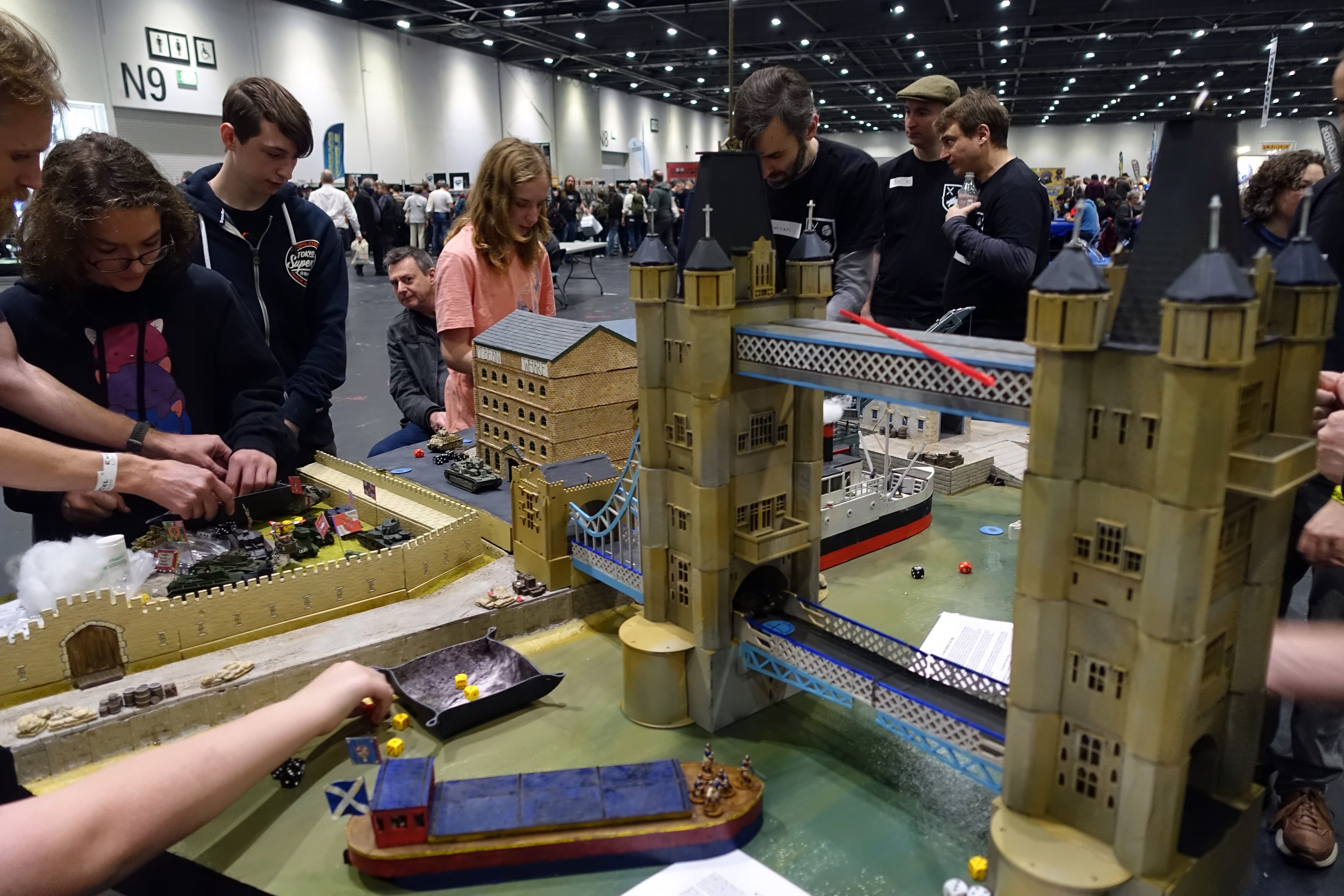 UFO by the South London Warlords 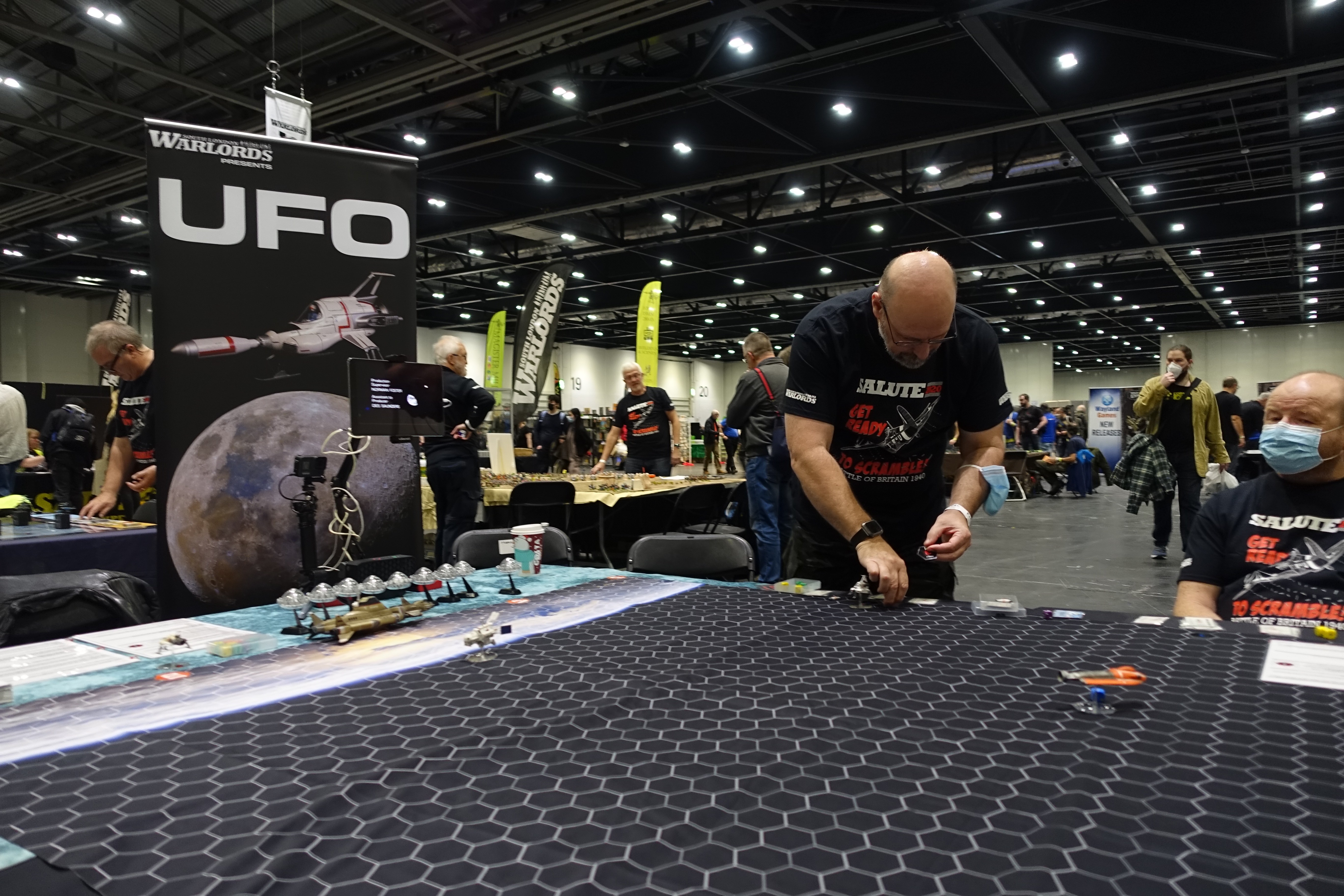 The Battle of Poltava by The Wyre Forest gamers. 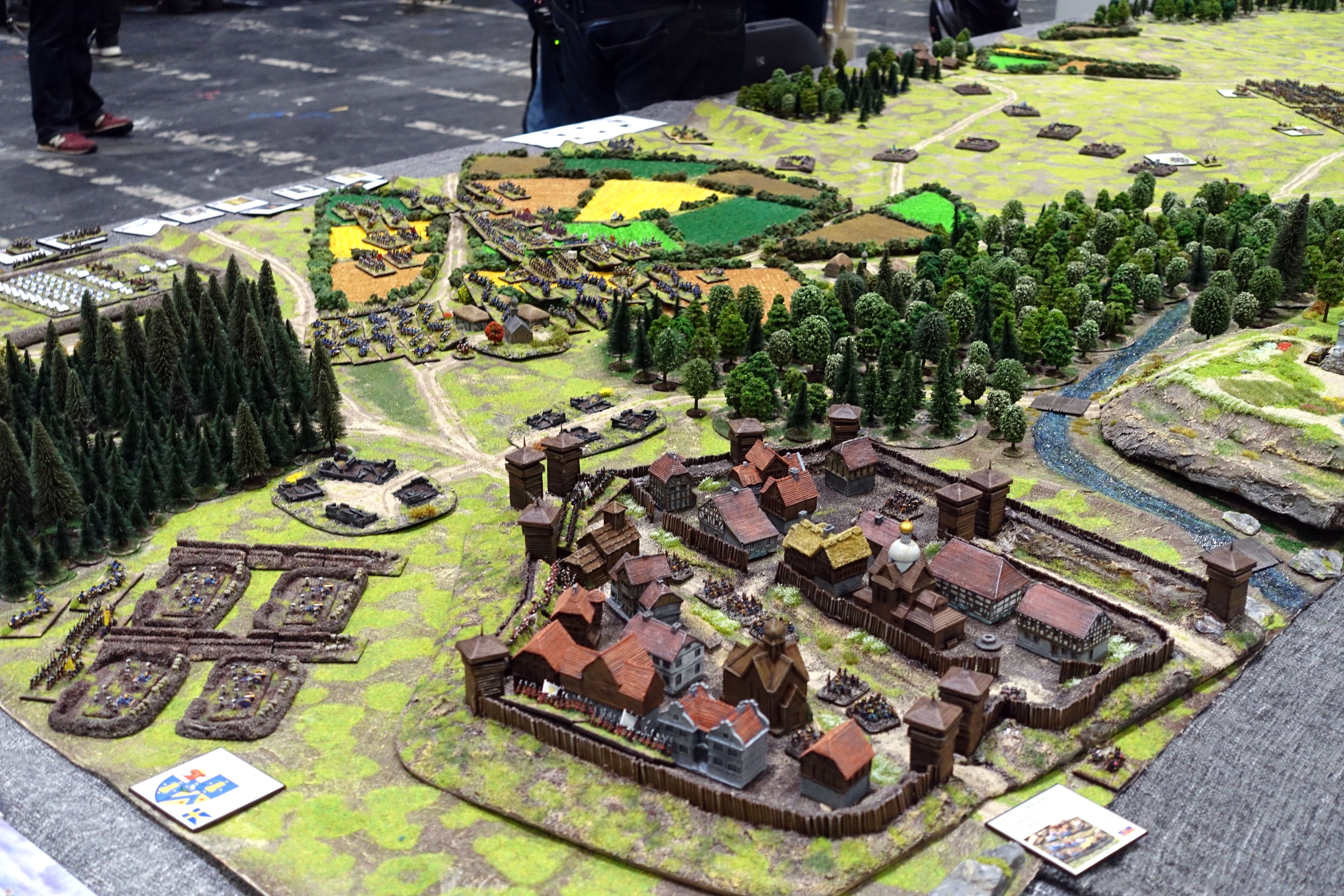 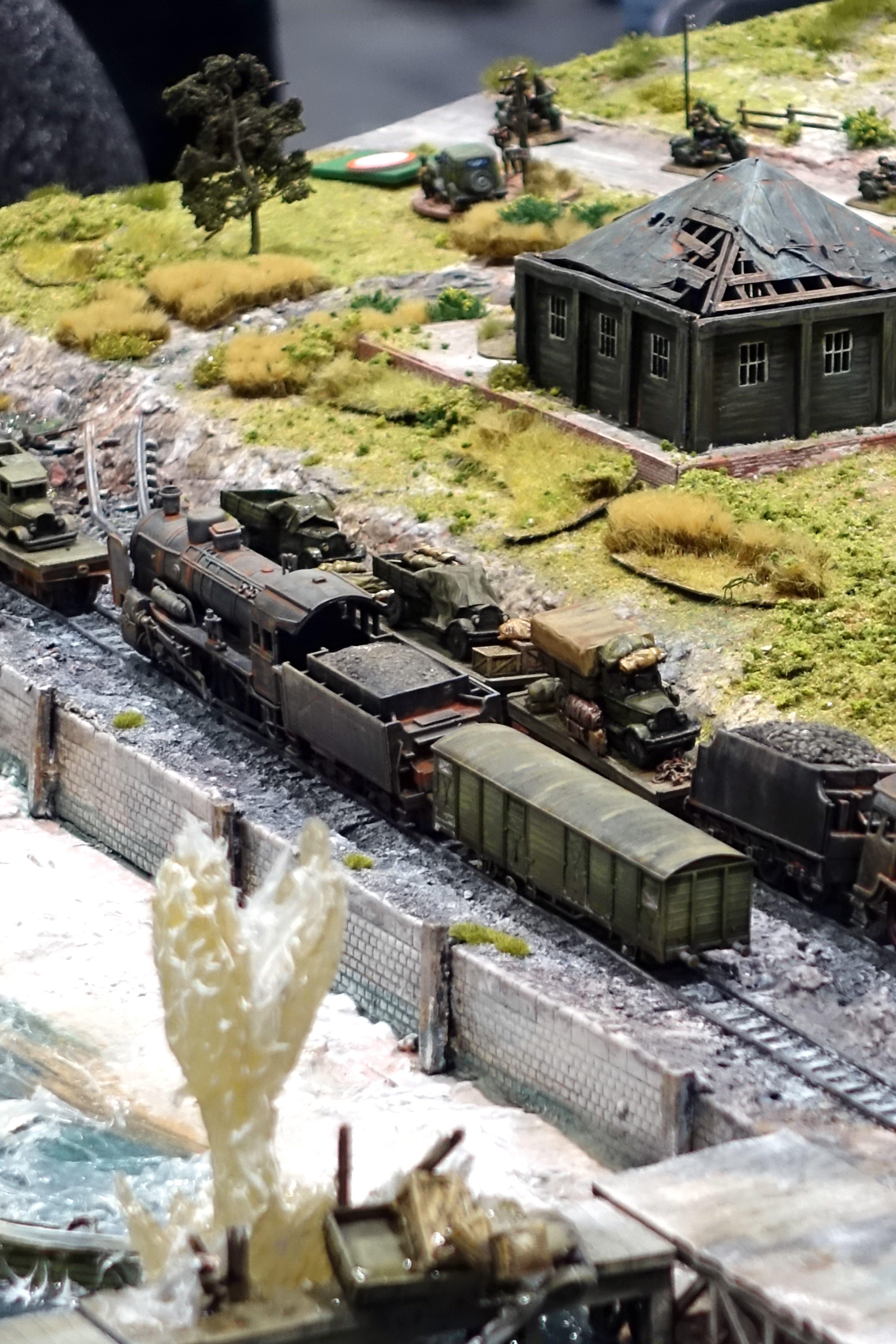 Retreat from Dnieper  by Grimsby Wargamers 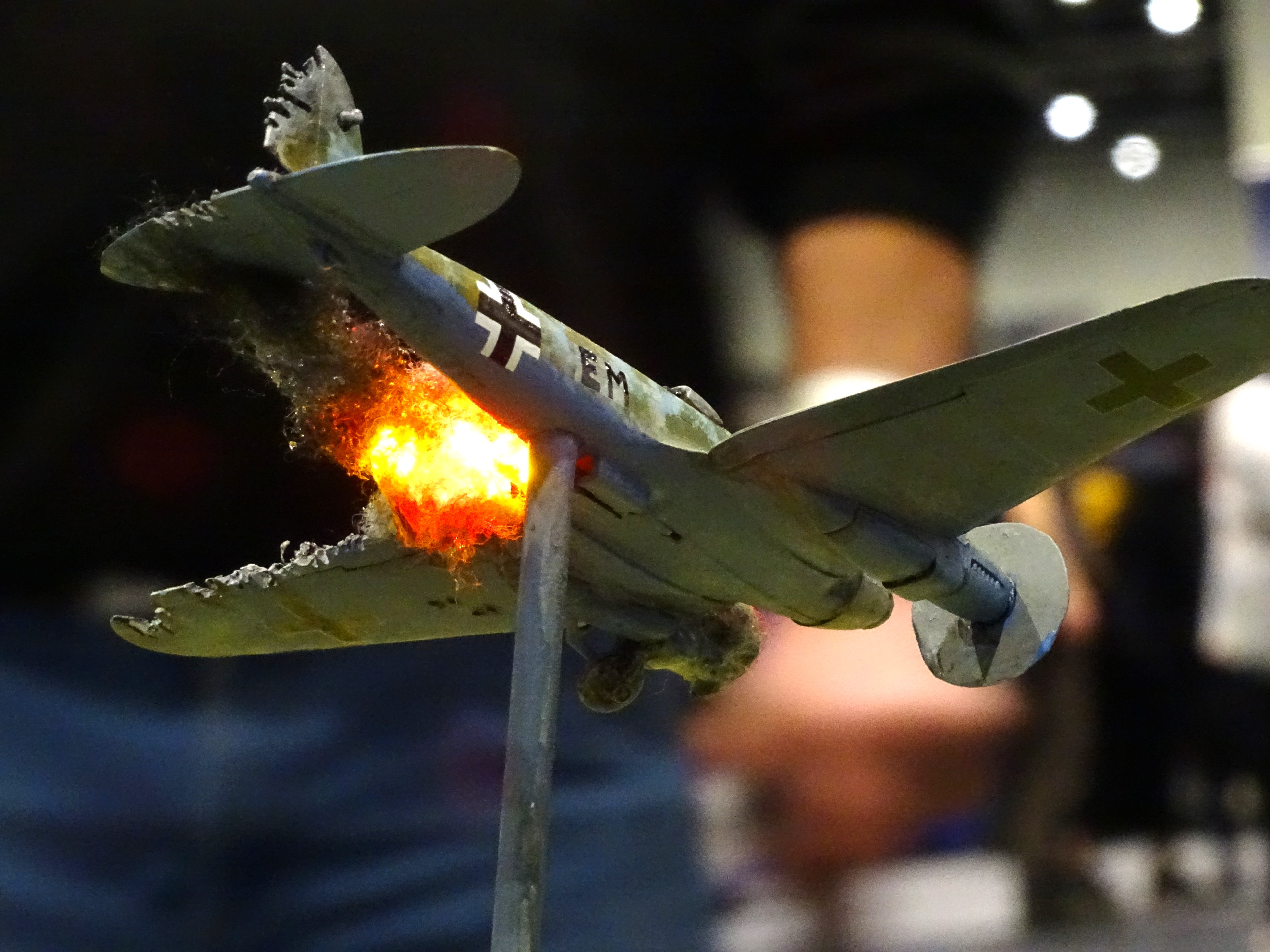 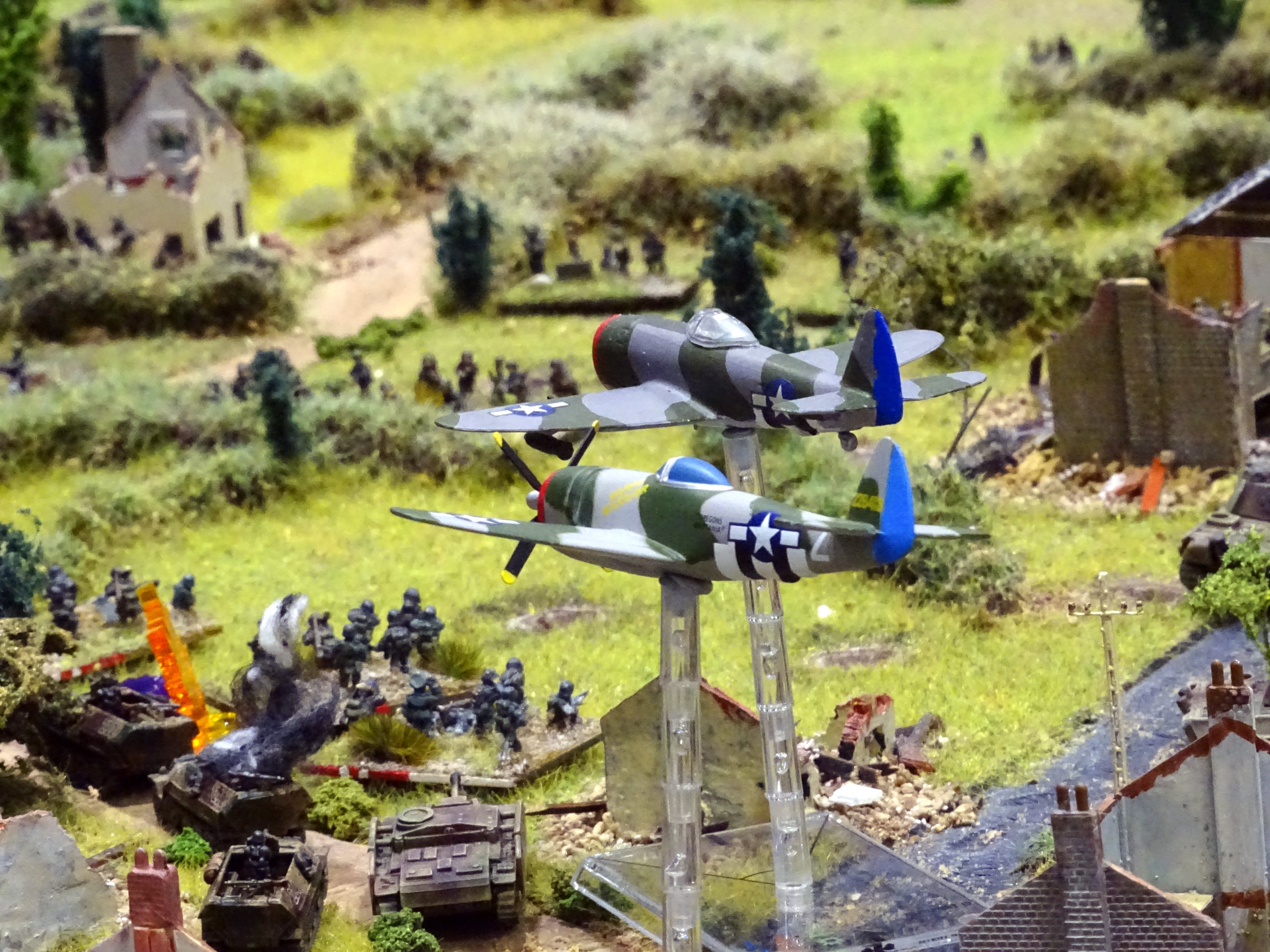 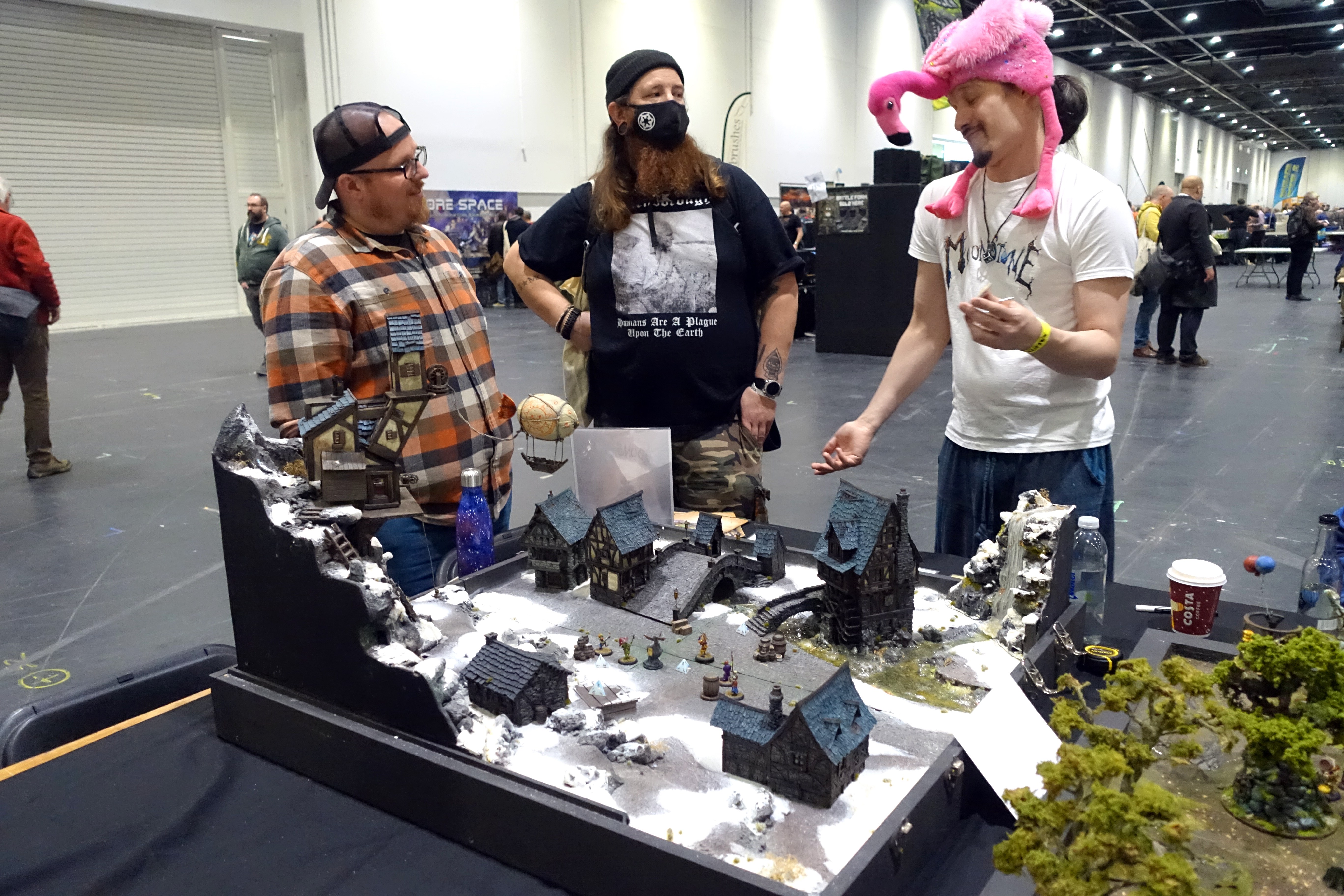 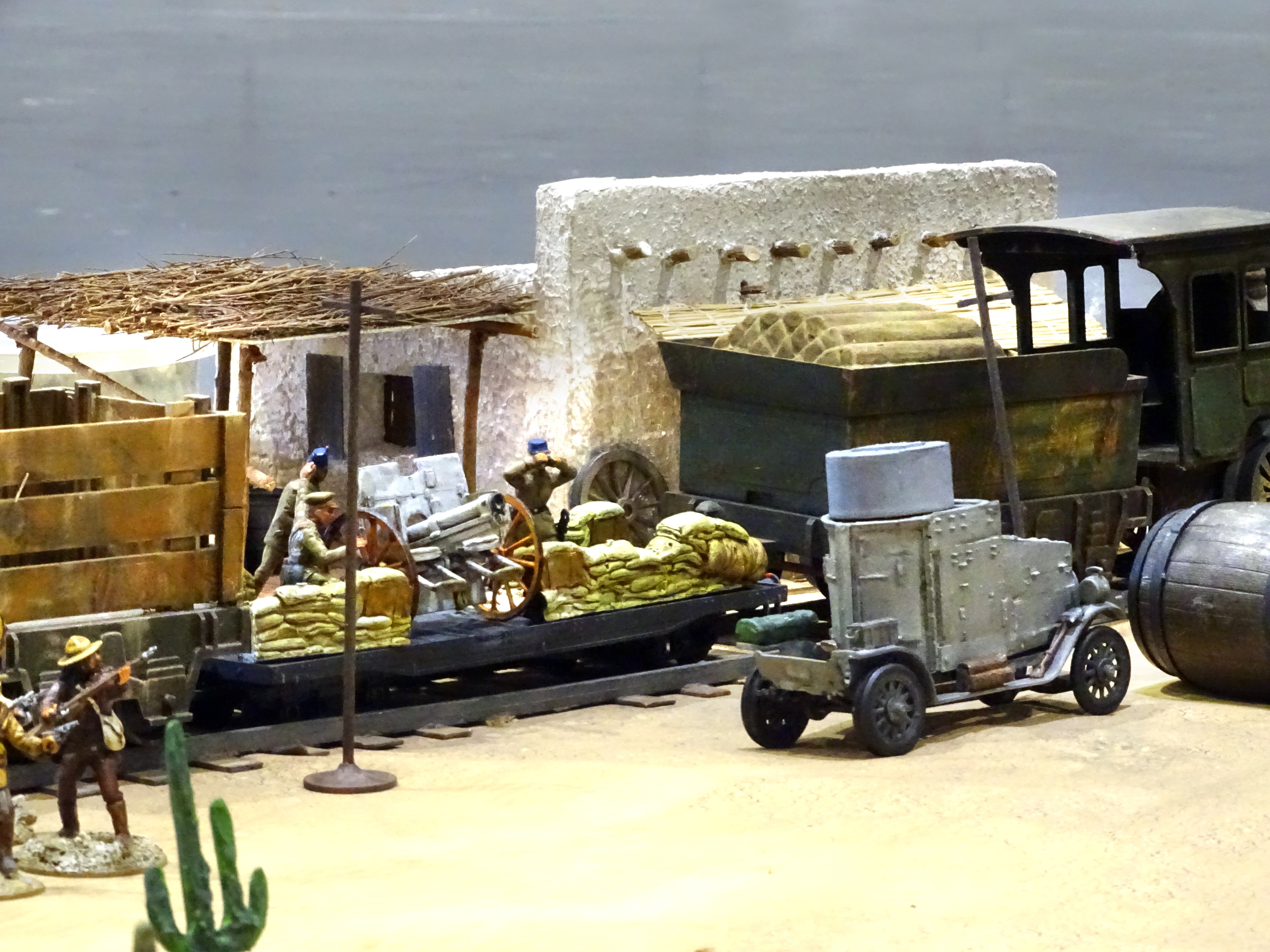 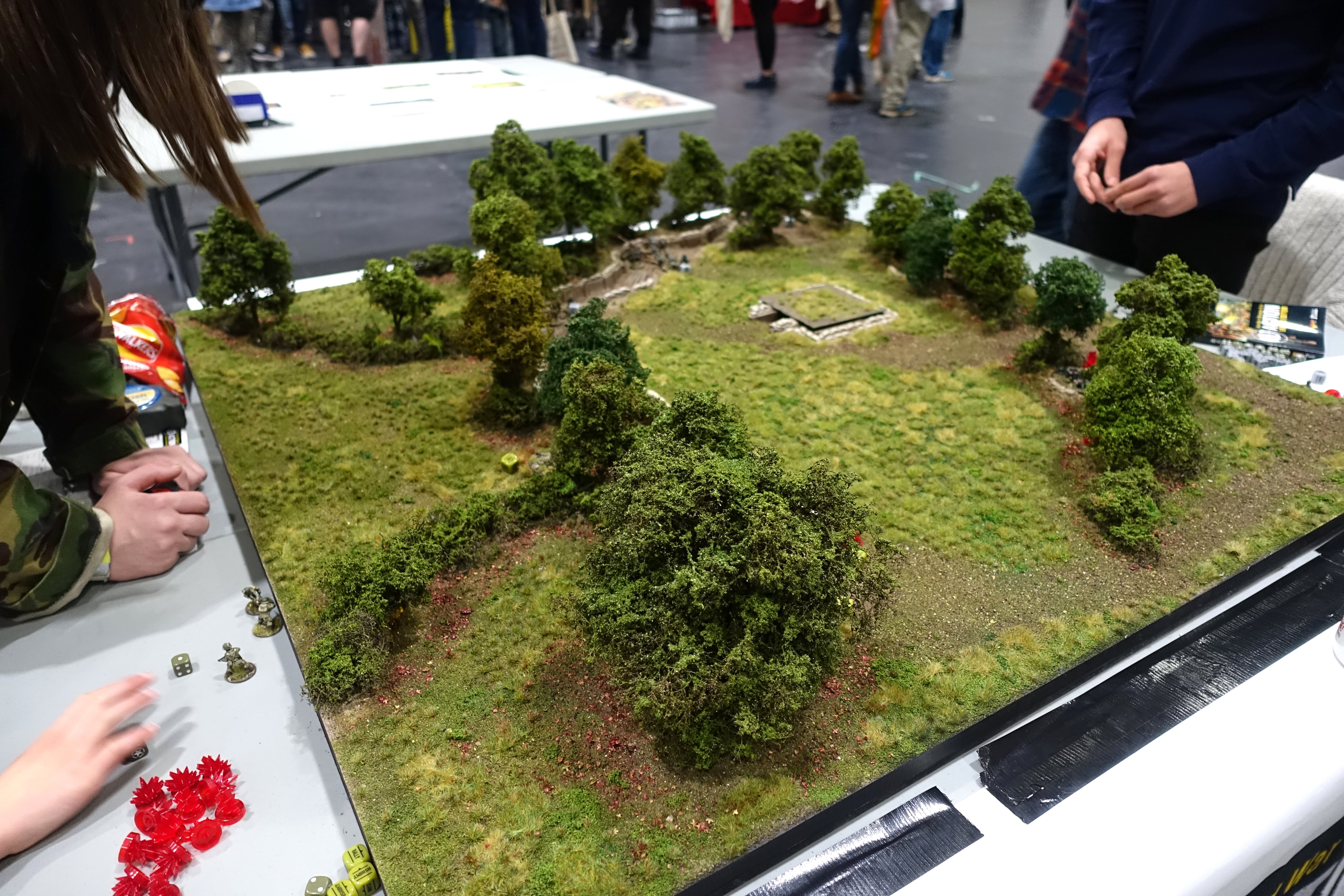 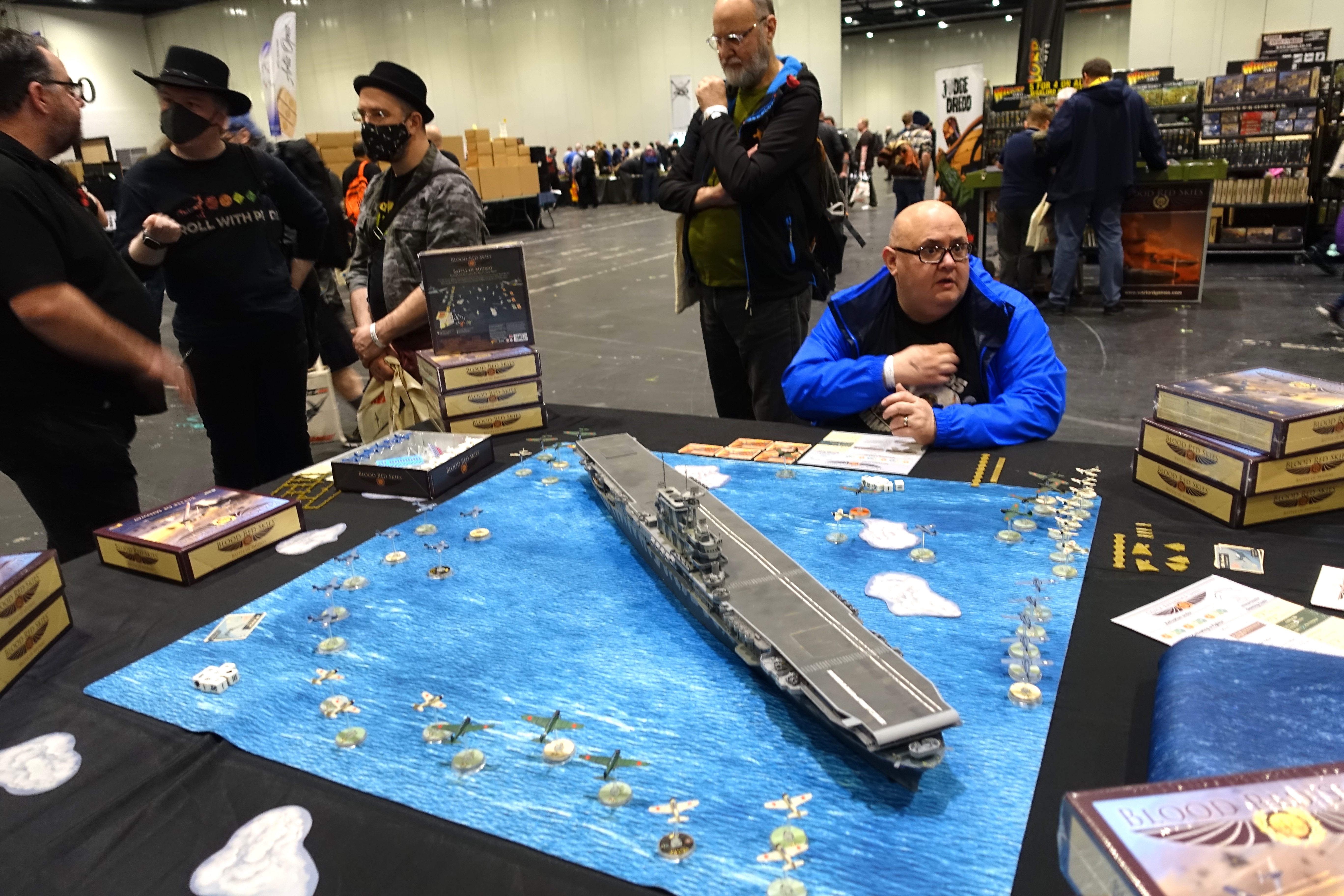 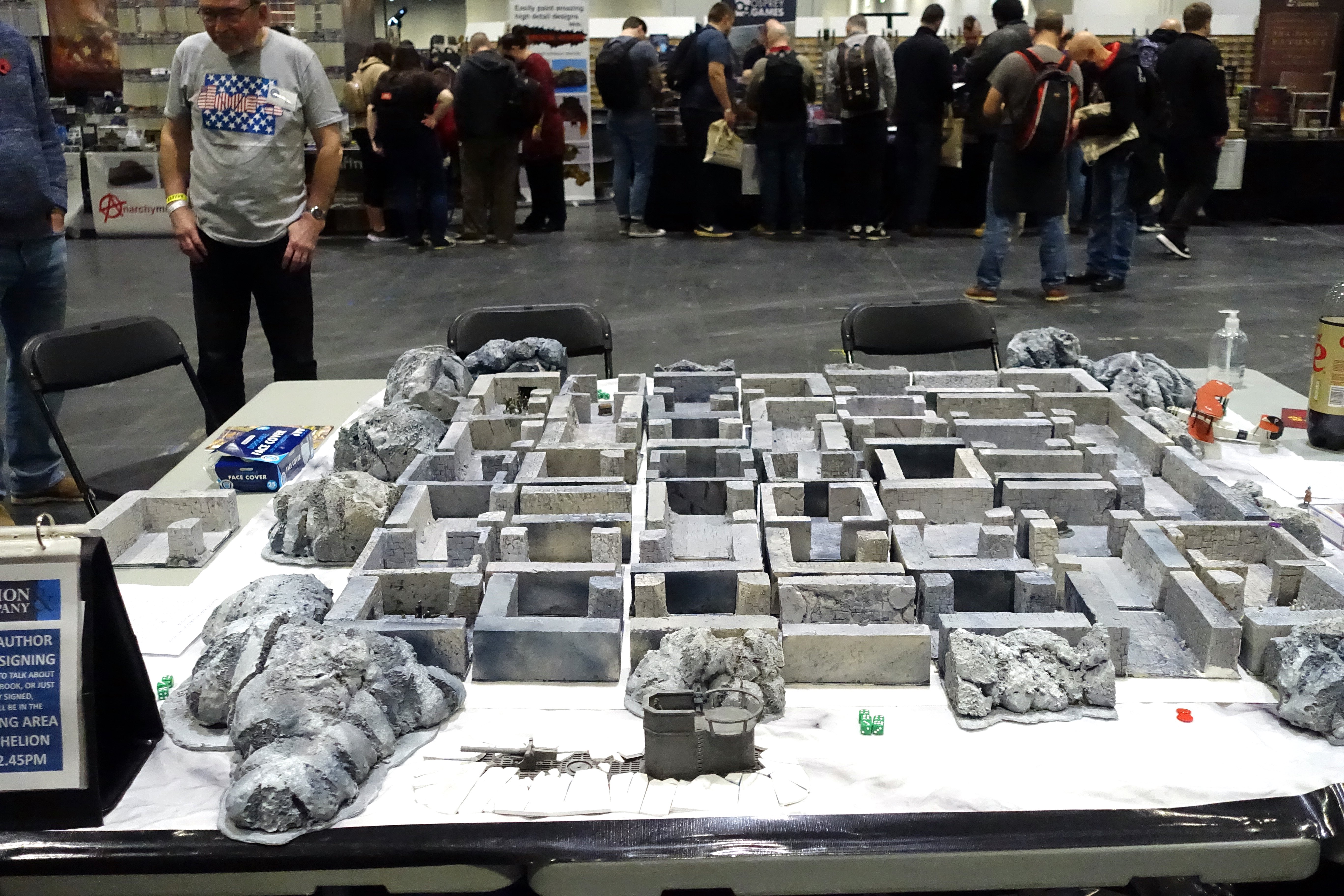 Battle of Britain by the South London Warlords 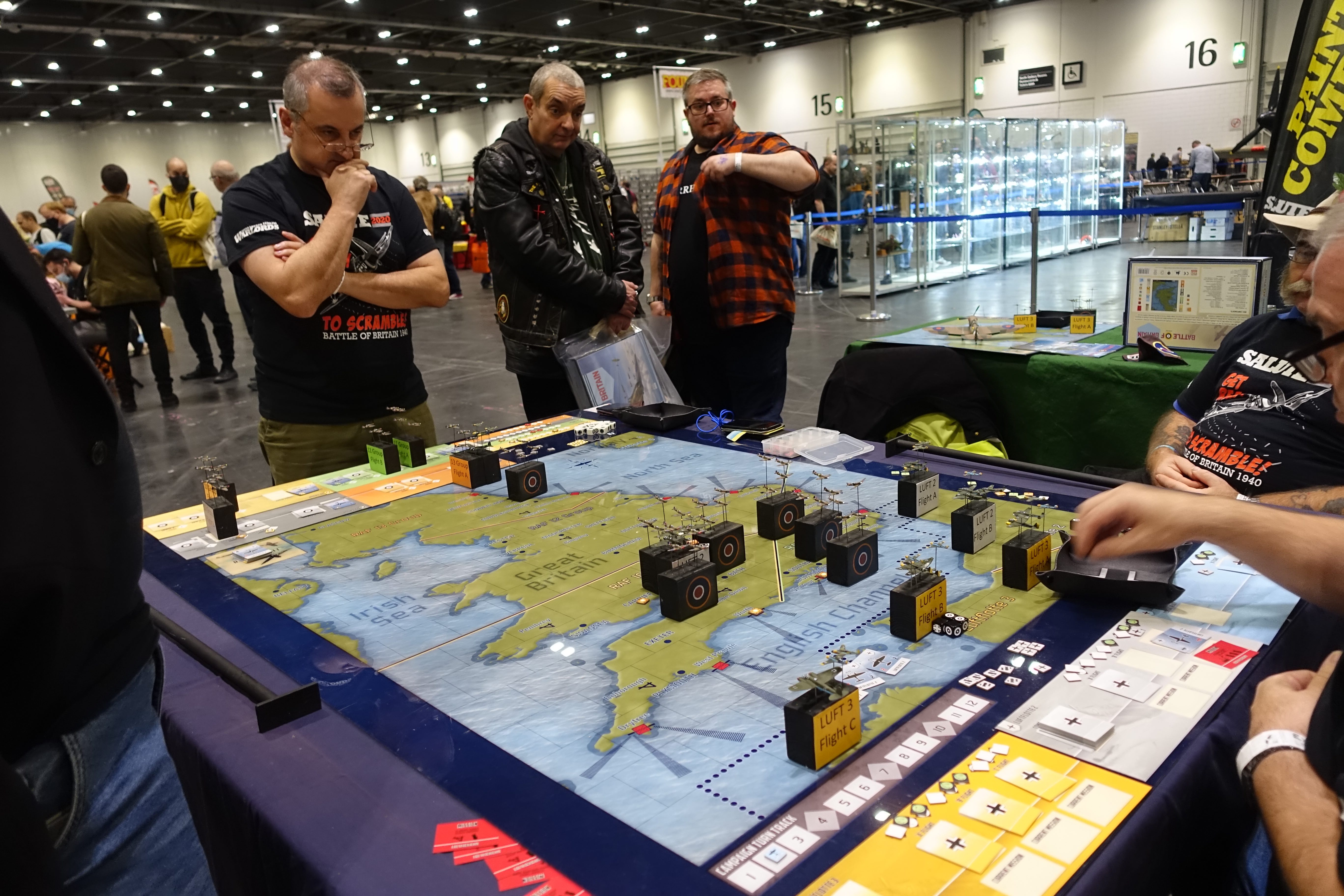 Don't forget to join the Tabletop Gaming team at Tabletop Gaming Live 2022! The show is in Manchester this year, with a host of tabletop games, events, workshops, and play opportunities. You can find out more by clicking here.