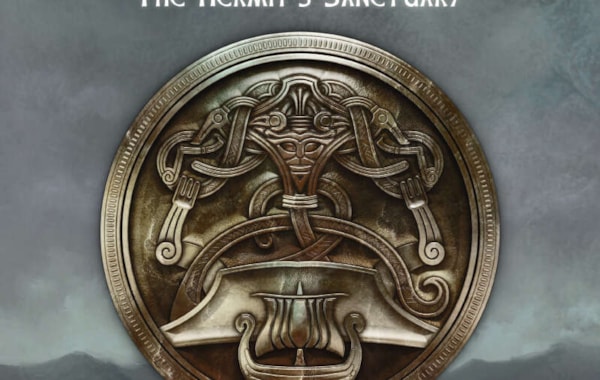 Handiwork game gives us something Anglo-saxon for 5E roleplaying

Handiwork Games have released an entirely free full-length adventure for D&D 5E. The adventure is called The Hermit’s Sanctuary and is an introductory adventure, which should see you getting tee’d up for the forthcoming Beowulf: Age of Heroes.

You can get the adventure on DrivethruRPG here

The free 5e Adventure has:

Here’s what Jon Hodgson, owner of Handiwork Games, said about Beowulf, and the free adventure:

“We’ve been working on Beowulf for over a year now, and now after the months of hard work and testing it has really come together, delivering the play experience we want to capture. And so now we have decided to share! We’re really keen to bring BEOWULF to a wider audience to see how you get on with it. And now seems like a perfect time to be playing in a small group.

In Beowulf you play a Hero, which is a new class we’ve created especially for 5e, with subclasses for each ability score. You’re accompanied by a band of followers, who make up for the absence of other player characters. You travel mythic, ’dark age’ Europe, hunting down monsters, uncovering their weaknesses, and slaying them!

We’ve worked hard on creating a set of modified 5e rules that give you the ability to really enjoy a one player adventure and that brings tons of setting-flavour. The best way to showcase what we’ve built was to let you play, and so we’ve released the Hermit’s Sanctuary.”