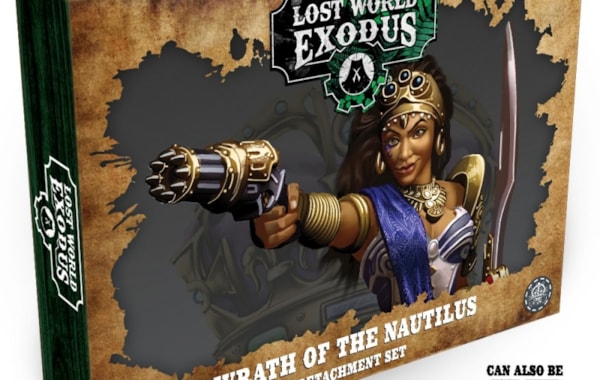 If you picked up the latest issue of our magazine, you’ll have seen the phenomenal art of Mythos on the front cover, along with a chat with the creators and a painting guide included. If you didn’t, you can always get a copy online or a digital subscription. Those folks over at Warcradle though are showing no signs of slowing down, and have confirmed new miniatures sets for Mythos, Wild West Exodus and even some scenery pieces for Marvel: Crisis Protocol.

Mythos features a number of factions, of which we’ve seen released at different times. The newest addition to its world is the Custos Crypta Faction starter set. There’s a detailed back story provided for this faction, but put simply, the faction began in the year 700BCE at the height of the Kushite Empire. Ruled by the Pharaoh Neferkare Shabaka, who was said to be blessed by the Egyptian goddess Khepera, and so absolute. The empire was gifted Custos Crypta, a sentient insectoid species, but at the Pharaoh’s murder, the Custos Crypta were entombed alongside him…until an accidental revival. 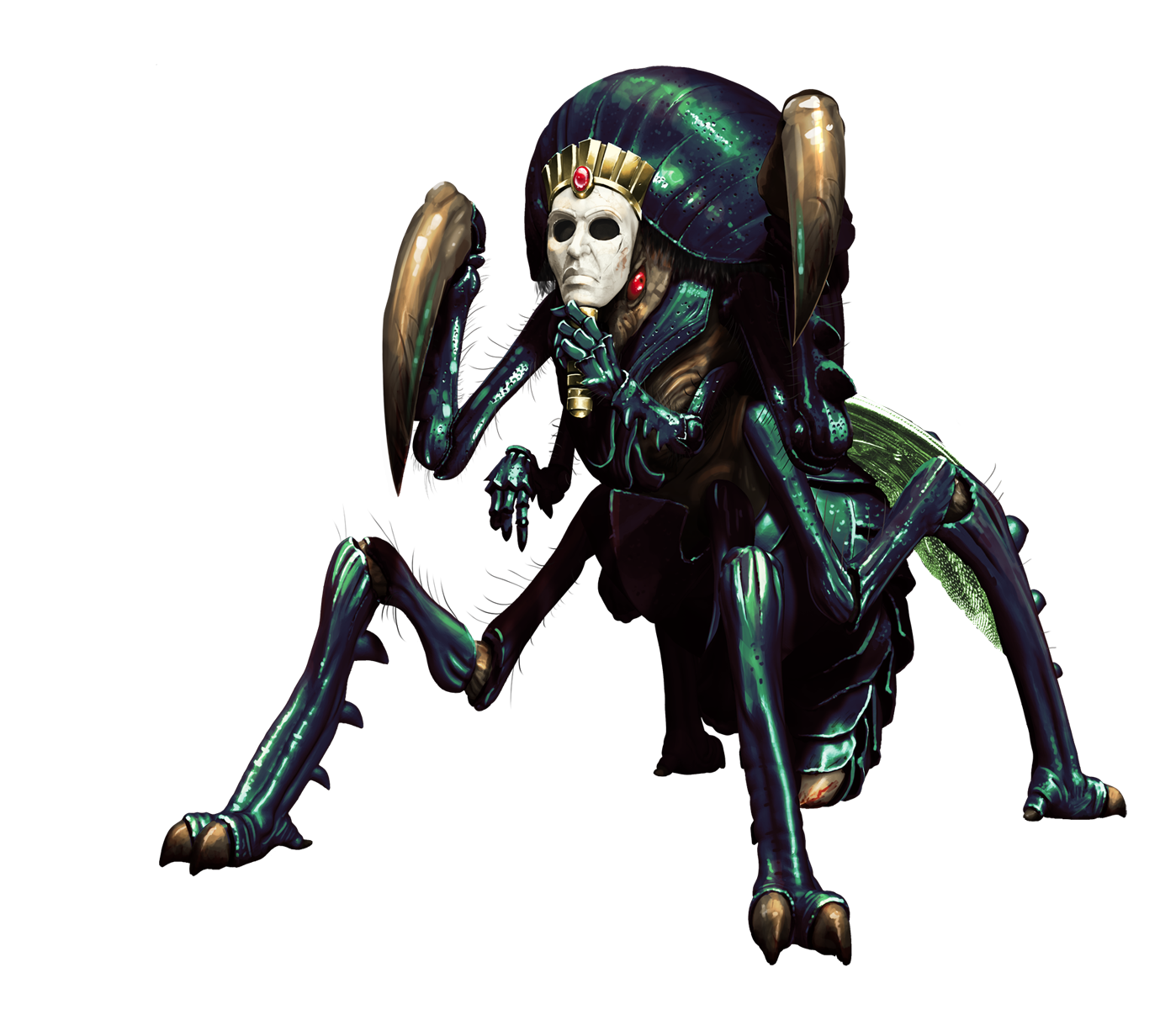 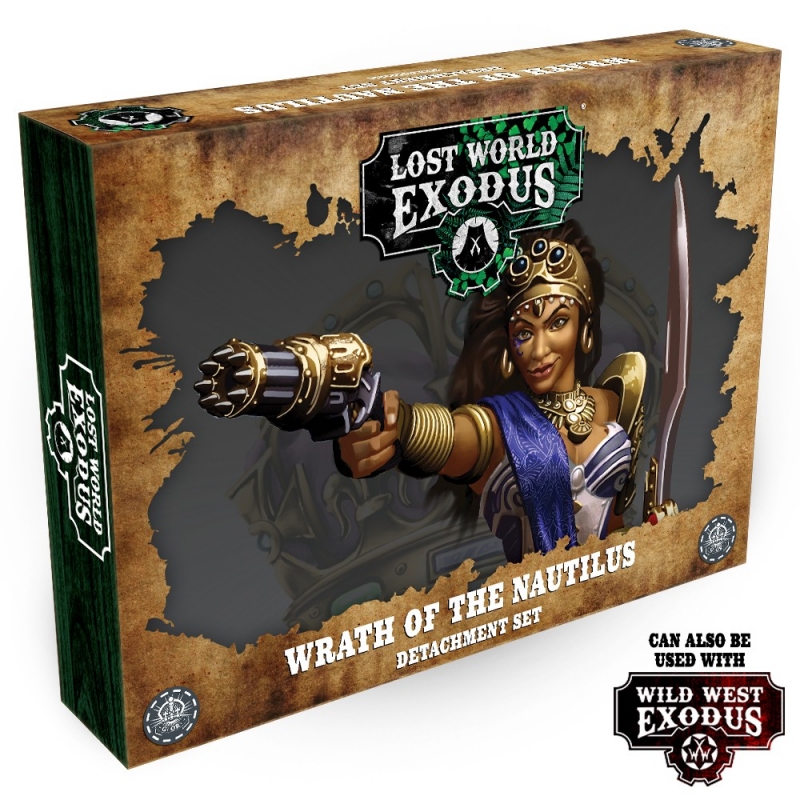 The Wrath of the Nautilus Detachment will come with 1x Rani Nimue, 1x Sarder Hardit Singh, 1x Charlotte Anning, 1x Neko Mei, 1x Violet Smee, 1x Erasmus Darwin, and 6x Bases. You can pre-order this at the price of £35. 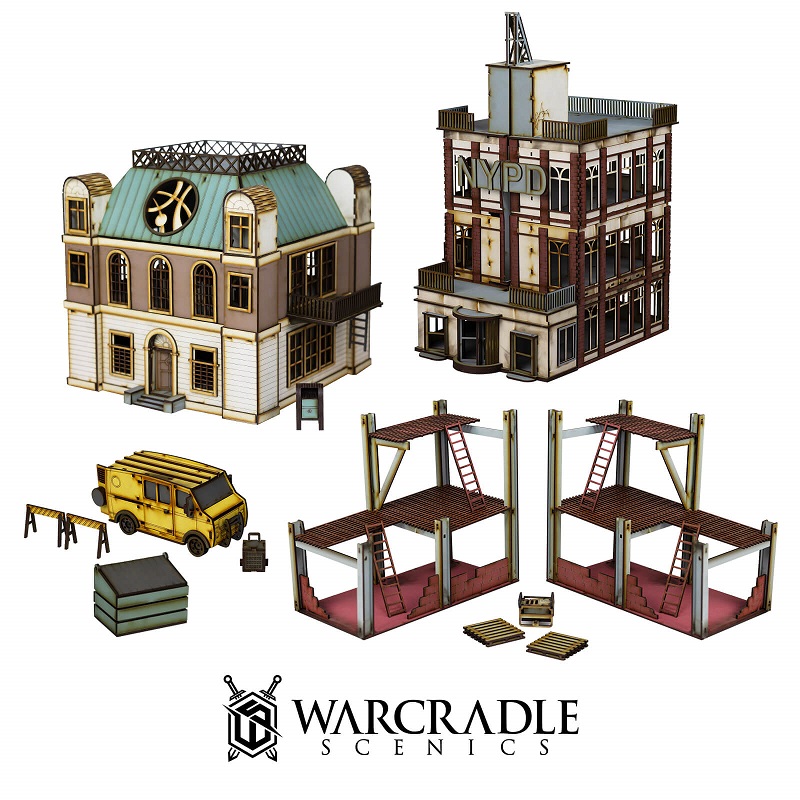 It says that: “Included in the set are two huge multi-level buildings, the Mythic Mansion and Tower Block, as well as several other smaller buildings and scatter terrain. The Mythic Mansion comes complete with full inner details, removable damaged walls and a staircase and multiple removable levels. The Tower Block also comes with interior features and optional NYPD or HOTEL signage.”

This is available to pre-order at £100, including seven pieces of scenery with detail inside each.