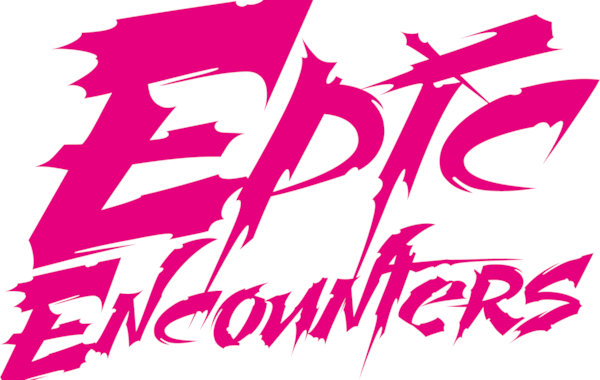 For when your RPG's get stuck at 10

We saw word of this at GenCon, but without detail to go on. Now, however, these details have been revealed, alongside a fun trailer, increasing the excitement of the epic encounter, with the tagline of "Turn Your RPG Up to 11".

This is Epic Encounters, and coming this winter you'll be able to purchase one of two new RPG's, in either Epic Encounters: Shrine of the Kobold Queen, or Epic Adventures: Lair of the Red Dragon. These have been written and designed by Richard August and Mat Hart, and sculpted by Russ Charles and teams. Both games will be 5E compatible, and you'll receive everything you need to run the campaign within the boxes purchased.

Shrine of the Kobold Queen

The Shrine of the Kobold Queen box will include the adventure book, a double-sided game mat, tokens, and additional tips and tricks for building tension (as potentially demonstrated in their trailer), and 20 pre-assembled (unpainted) miniatures. These are 2 firebrand assassins, 1 Mother Krangor, 4 Fire Brand Kobold mounted on an Ember Rage Fire Snake, 1 priest of the Bloody Flame, 8 Fire Brand Kobold,  1 Fire Brand Kobold Champion, 2 Basilisk Handlers, and one Magma Belcher Basilisk.

What does a Magma Belcher Basilisk look like, I hear you ask? 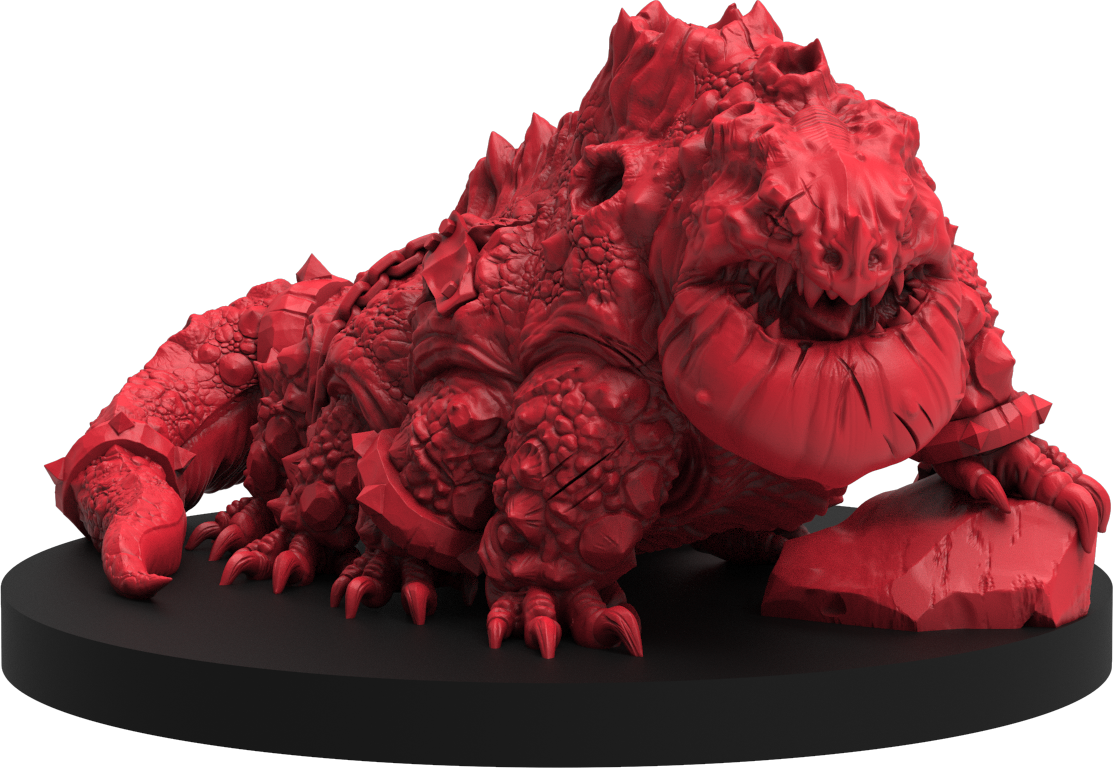 "The kobolds speak of a saviour queen with visions of a world made new—made she vows, ‘in the image of a dragon’. This new world will belong to the kobolds, and the queen has filled her followers with the raging passion of her cause. Now, they will destroy anything in their path to claim it." Excerpt from Shrine of the Kobold Queen.

The Lair of the Red Dragon

The Lair of the Red Dragon will also contain the double-sided game mat, tokens, adventure, and tips for creating a cinematic dragon battle. However, rather than the miniatures above, it will include a single miniature (though miniature is not the description) of the Red Dragon, with a wingspan almost a foot long. 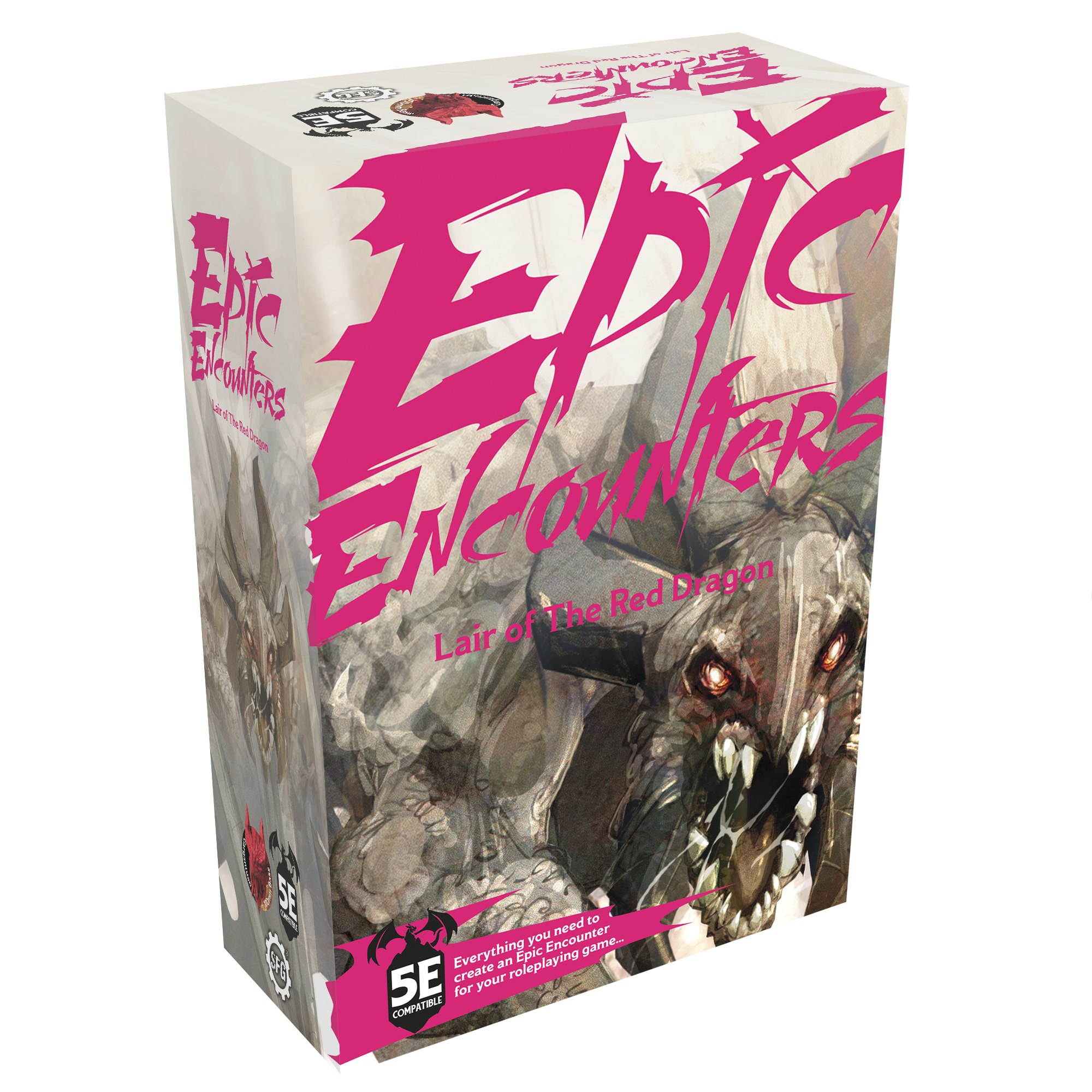 Both boxes will be available through Steamforged Games, with a price of £39.99 each, which seems a great deal for what's included, and make it perfect for the seasoned GM to the newest player. These will be released on October 12th, 2020.