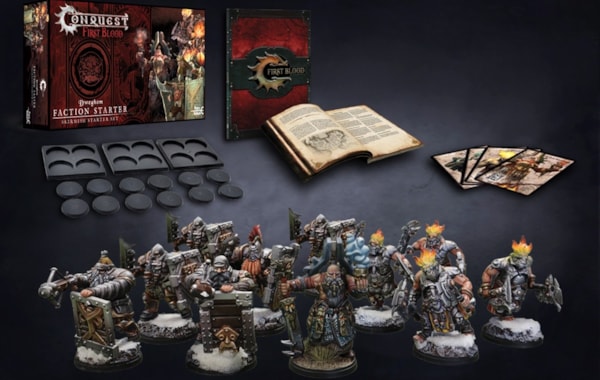 Plus a few extras

Para Bellum is on a roll with announcements right now, as the creators of Conquest: Last Argument of Kings, Conquest: First Blood, have been busy collaborating with Turbo Dork, and announcing Happy Hour get together, and today is no different: announcing a brand new Taster Box in support of its First Blood skirmish style game.

The First Blood Taster Box includes a deluxe softcover rulebook, miniatures, bases and command card, which is everything you could need for your First Blood Army, giving you a small flexible force of eight infantry units.

If that wasn't enough, there'll also be a W’adrhŭn First Blood Taster set available when its 5th and newest faction launches in April 2021.

First Blood itself is a fast paced Wargame with skrimish battles set in the world of Conquest, which also means that all of the miniatures for First Blood can be played with the Last Argument of Kings, so the purchase gets you more bang for your buck!

“First Blood is growing, in scope and in player base” says Leandros Mavrokefalos, Community Manager of Para Bellum Wargames, “and we want to make sure there’s a good deal out there for people who want to get to know it. The Faction Tasters are an ideal way to start the game and get a sneak-peak into the Mass Battles of The Last Argument of Kings!”

The factions will cost €49, and you can pick these up immediately from the Para Bellum site.

If that wasn't enough, Para Bellum Wargames have also showcased a collaboration with Kraken Wargames of Germany, producing their Firstblood 4x4 playmat - a "high-quality mat always stays flat, repels spilt beverages, and the graphic is produced with remarkably high clarity, 700dpi", perfect to compliment your game. These can also be found on the Para Bellum site and are €49. 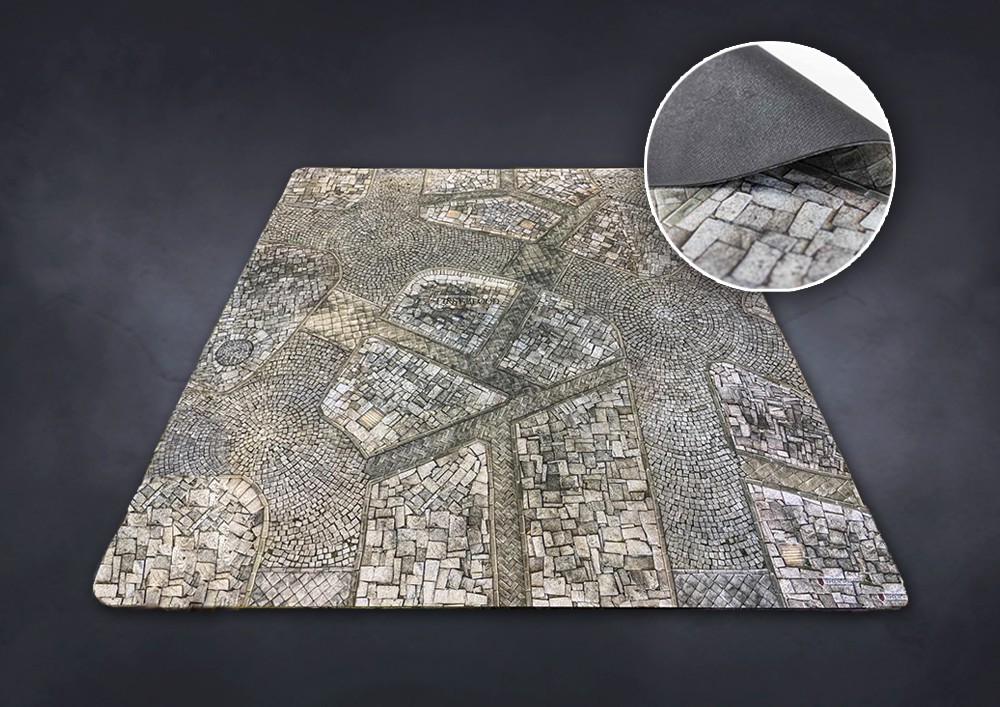 Para Bellum Wargames also spoke to us in Miniature Wargames Magazine about their creative process, in how a miniature goes from idea to reality, and you can read that over here!