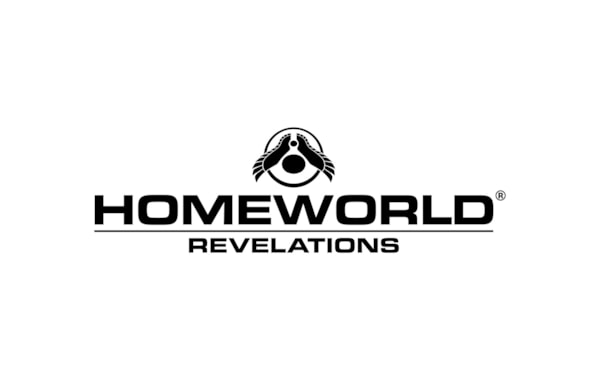 Based on the extremely popular Homeworld video game franchise, the tabletop roleplaying game will let players see the galaxy from a whole new perspective

It’s been 20 years since the original Homeworld real-time strategy video game was released, and with the announcement of Homeworld 3 by Gearbox, it looks like 2020 will be a great year for Homeworld fans.

The tabletop RPG will let players take on the role of crew members of the Kushan’s fleet. Whether they are going to be joining the mothership on a great voyage or attempting to establish a foothold on a Hiigaran homeworld, there is plenty of scope for epic space odysseys here.

Modiphius worked with Martin Cirulis to help lay down the lore. Alongside this a team of dedicated writers, many long-standing fans of the Homeworld games, have been assembled to work on the roleplaying game, including Mike ‘Norsehound’ Ptak, Oz Mills, Jason Brick, Andy Peregrine, Marie Tokuda, John Kennedy and John Dodd.

One of the original artists for the Homeworld video game, Aaron Kambeitz, has created the cover art for the roleplaying game and art director Katya Thomas (Star Trek Adventures, John Carter of Mars, Conan: Adventures in an Age Undreamed Of) is working to provide fantastic new artwork to bring Homeworld: Revelations to life!

The Homeworld tabletop roleplaying game expands on what we know of the Kushan people and the games major factions, like the Kadesh and the Taiidan. Players will discover further secrets within the Guidestone and learn more of the people of the whirlpool galaxy. And of course, players can create their own stories within the universe or revisit locations from the Homeworld series to clear up any unsolved mysteries.