IELLO turn the lights down for a darker outing

King of Tokyo has been a lot of gamers’ favourite king of the hill/last monster standing game since 2011.

The new version of the game, dubbed ‘Dark Edition’ is a special edition of the game which is said to be only available in 2020. This single print run makes it something of a potential collectors’ piece.

For those who aren’t looking to appear on Antiques Roadshow with it in 2077 still in its shrink-wrap, King of Tokyo – Dark Edition looks to offer a new mechanic to refresh the game. Although, this has yet to be revealed.

IELLO has released some new art to support the announcement. 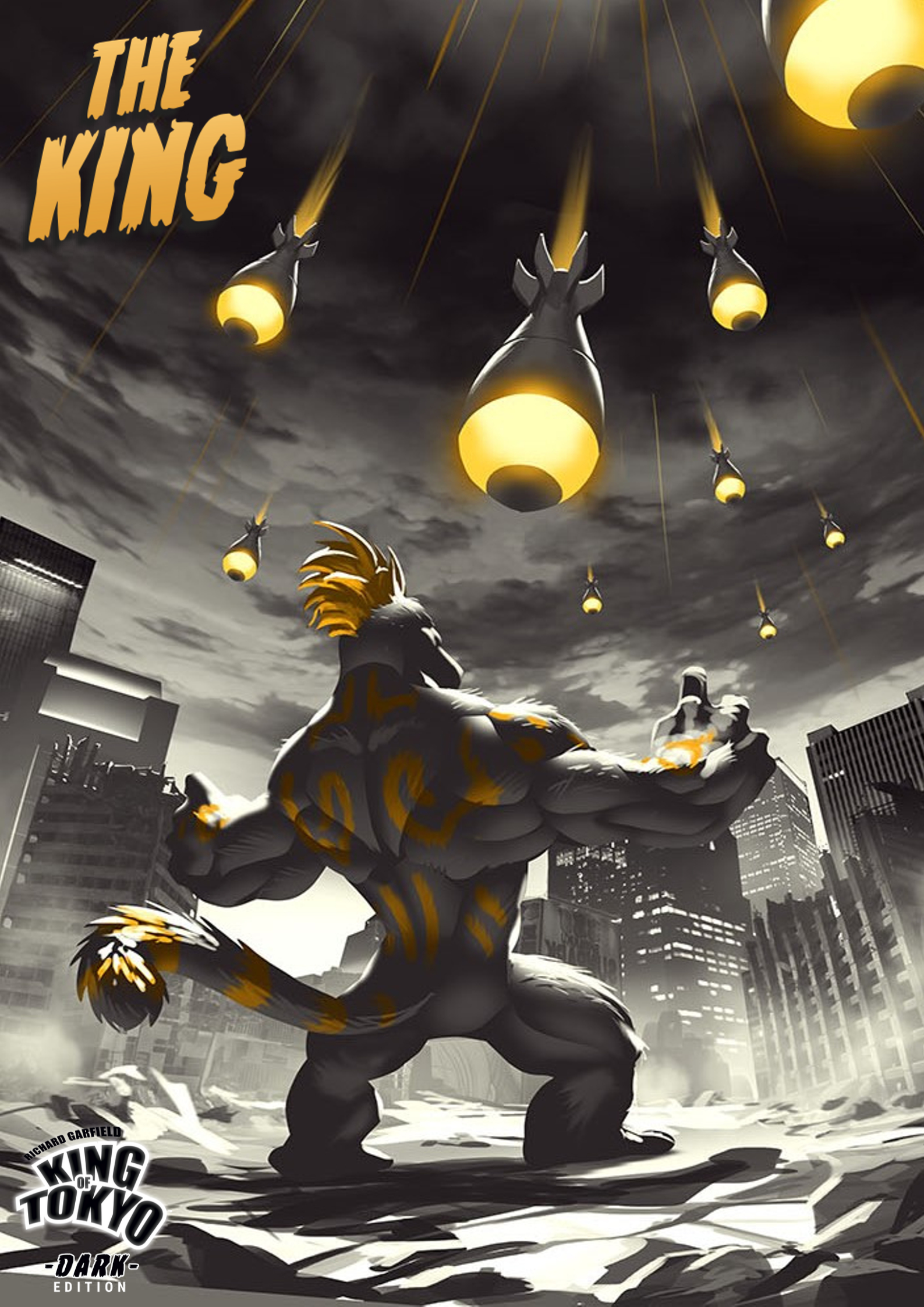 For those of you who like your monsters well-lit and only a few steps away from being a plushie, then Dark Edition might be a bit spooky. On the other hand, if you’re looking for something that goes  extremely-loud-demolition -noise-in-the-night, then you’re in for a treat. 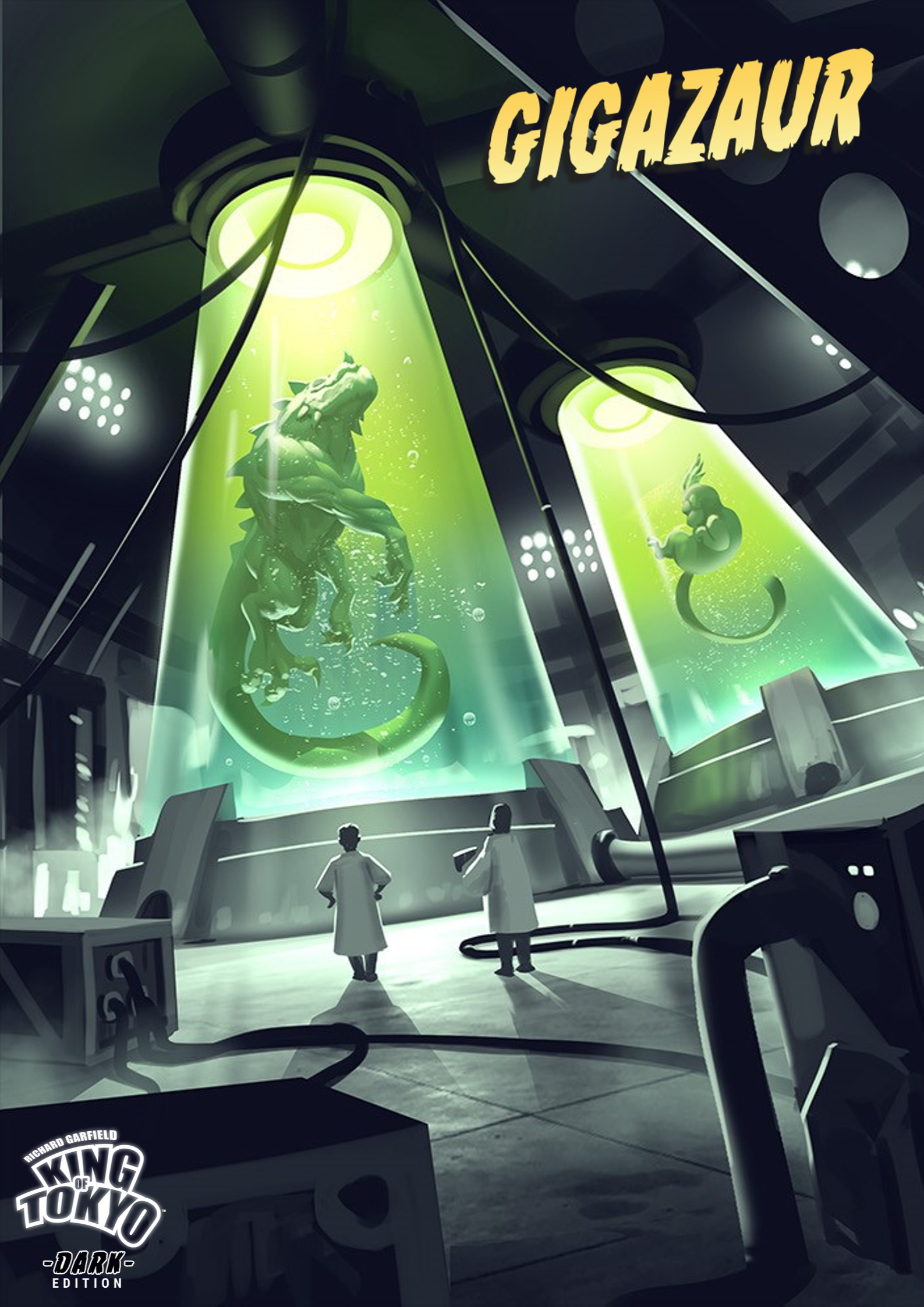 The game is slated for release in Q1 2020, and likely to sell quick, considering its special edition status. So keep your eyes peeled, even if you are in the dark!