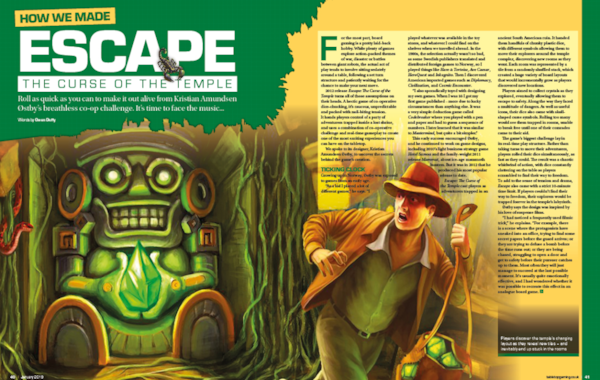 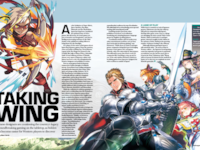 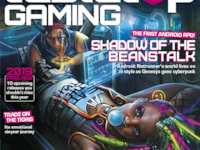 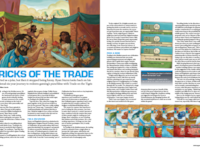 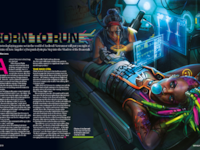 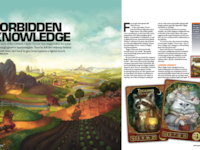 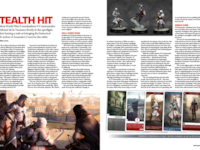 Out on December 28th - one week from now!

Get 2019 started right by picking up January's issue of Tabletop Gaming magazine from December 28th. That's only a week away!

It’s a real treat of an issue in January (though isn’t it always?) that begins with what’s on the front cover: a pack of promo cards for hit romantic board game Fog of Love that will let you add 12 new occupations to your game, letting you roleplay as a surfer, tax collector and more. It's the game's biggest promo set yet, so don't let it pass you by.

Pre-order the January issue of Tabletop Gaming via our online store (now including free P&P to the UK as standard!) or find it on the shelves of your local hobby store, newsagent, Tesco, Sainsbury’s, WHSmith and Morrisons (find your local stockist here) from December 28th.

As usual, the best way to get the mag early AND save money is by subscribing, with quarterly, bi-annual and yearly options available.