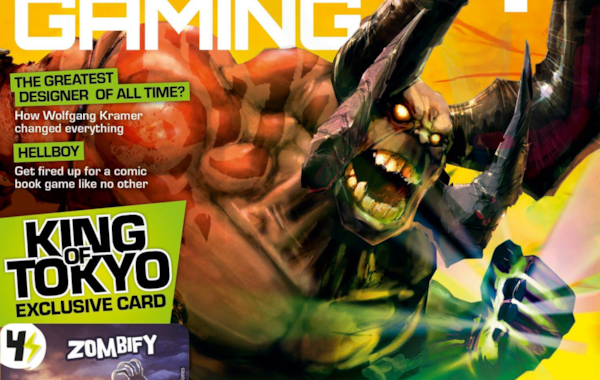 The latest issue of Tabletop Gaming is out today, and it’s a real Easter treat!

Grab your copy of the latest issue today to make sure you don’t miss out – find it on Tesco, Sainsbury’s, WHSmith and hobby store shelves. (Find the full list of supermarket stockists here.) Digital readers can download the issue on iOS, Android and PC.