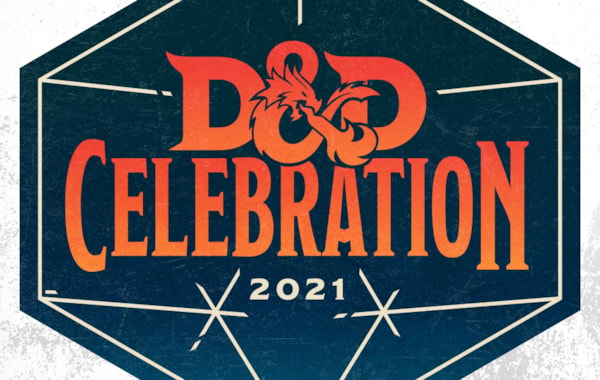 The annual event is back and bigger than ever

This weekend marks D&D Live 2021, a celebration of all things D&D that has come back bigger and better than ever, with a huge ream of announcements, and some big name games taking place too – be sure to scroll down to check those out!

Partnering with G4, who describe themselves as a next generation network, created for gamers, by gamers, Kevin Sabbe, Head of Content at G4, said that “This partnership reinforces our focus on authentic gaming content that will entertain existing D&D fans and those new to the world of tabletop as well.”. Of course, this doesn't stop at just the weekend, but there will be a limited series in the coming year too.

As for the weekend, first up, are the new book details – with more information on Wild Beyond the Witchlight (due out in 21st September), and a whole new announcement, with Fizban's Treasury of Dragons, before we take a look at the HUGE names in the tables to watch this weekend.

Wild Beyond the Witchlight

Once every eight years, the Witchlight Carnival touches down on the material plane, owned by Mister Witch and Mr Light, and bringing joyous magical extravaganza to wherever it remains. However, there's more to it than meets the eye, and it is a gateway to a fantastic Feywild domain in the Plane of Faerie of Prismeer – fantastic, but dark days are ahead, unless someone can thwart the Hourglass Coven. 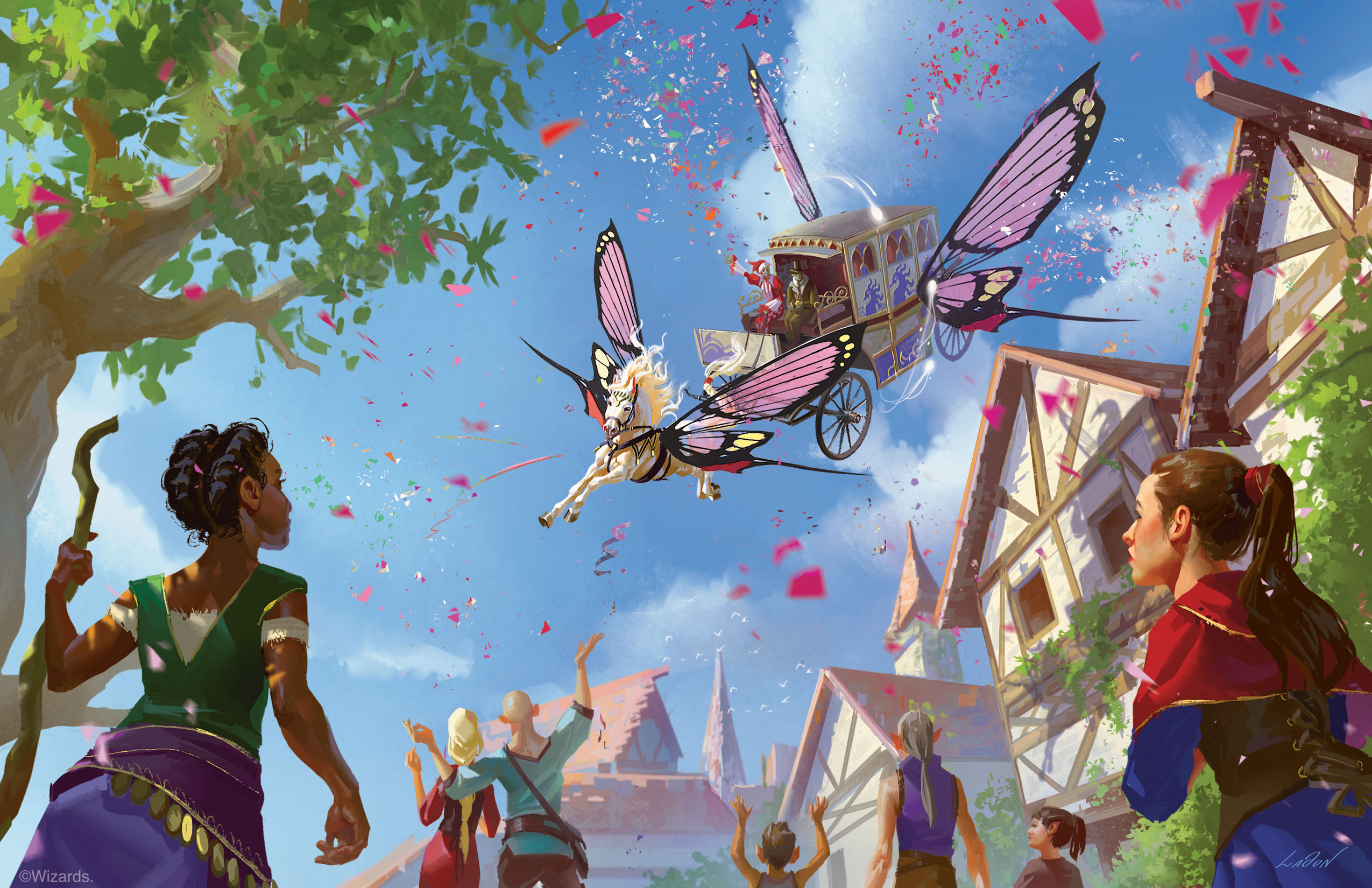 The game itself, given the interval of the carnival, can be dropped into any current campaign and easily adapted to fit. It's for levels 1-8, and offers sees the return of Warduke, Strongheart, Kelek, and other 1980's characters from D&D history.

In addition there are two new races, faeries and harengon (rabbit folk), and two new character backgrounds, with the Feylost for characters who grew up in the Feywild, and the Witchlight Hand, for those who work at the carnival. Plus, it offers a non-combat option, for an opportunity to play through the campaign using only role-play.

It was described as being "whacky with whimsy", and is inspired by work such as Something Wicked This Way Comes and the stories of Oz. You may even recognise it's competition, with the Shadow Carnival as seen in Van Richtens Guide, and originally owned by the two mentioned above – but swapped in a bet on who had the better carnival.

Some extra details, including the alternate covers, can be seen with the original announcement here, and a Dice and Miscellany set will be available too. 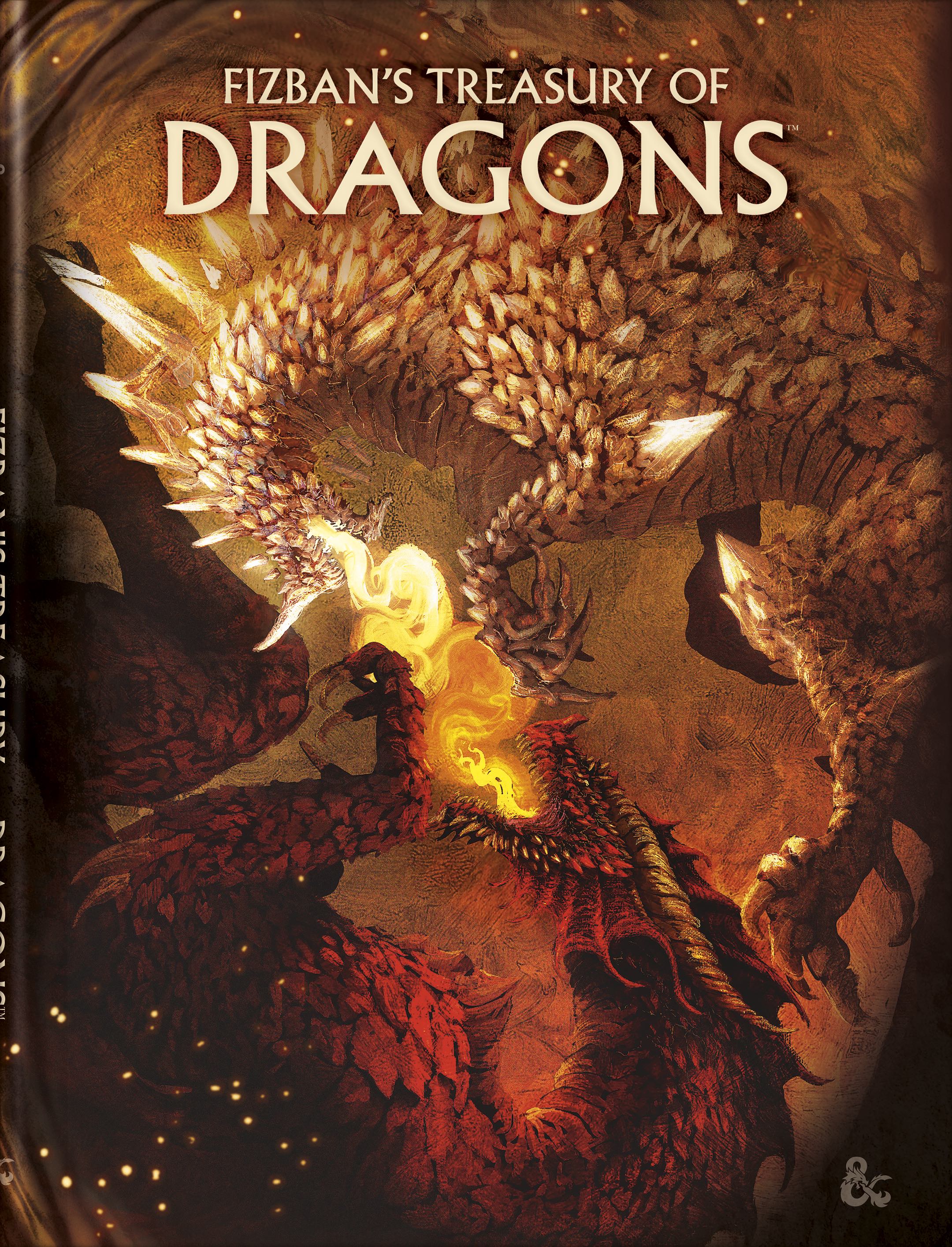 The time has come for the doddering archmage, unlikely hero of the War of the Lance, divine avatar of a dragon god, to become a guide to the mysteries of Dragonkind.

Although it's in the name, this is a comprehensive guide to dragons, with tips and tools for DM's to include. Now you'll find out the difference between the gold dragon and red dragon, find out what dragon sight is, learn the story of the first world and the role of Bahamut and Tiamat, as well as adding gem dragons to fifth edition. 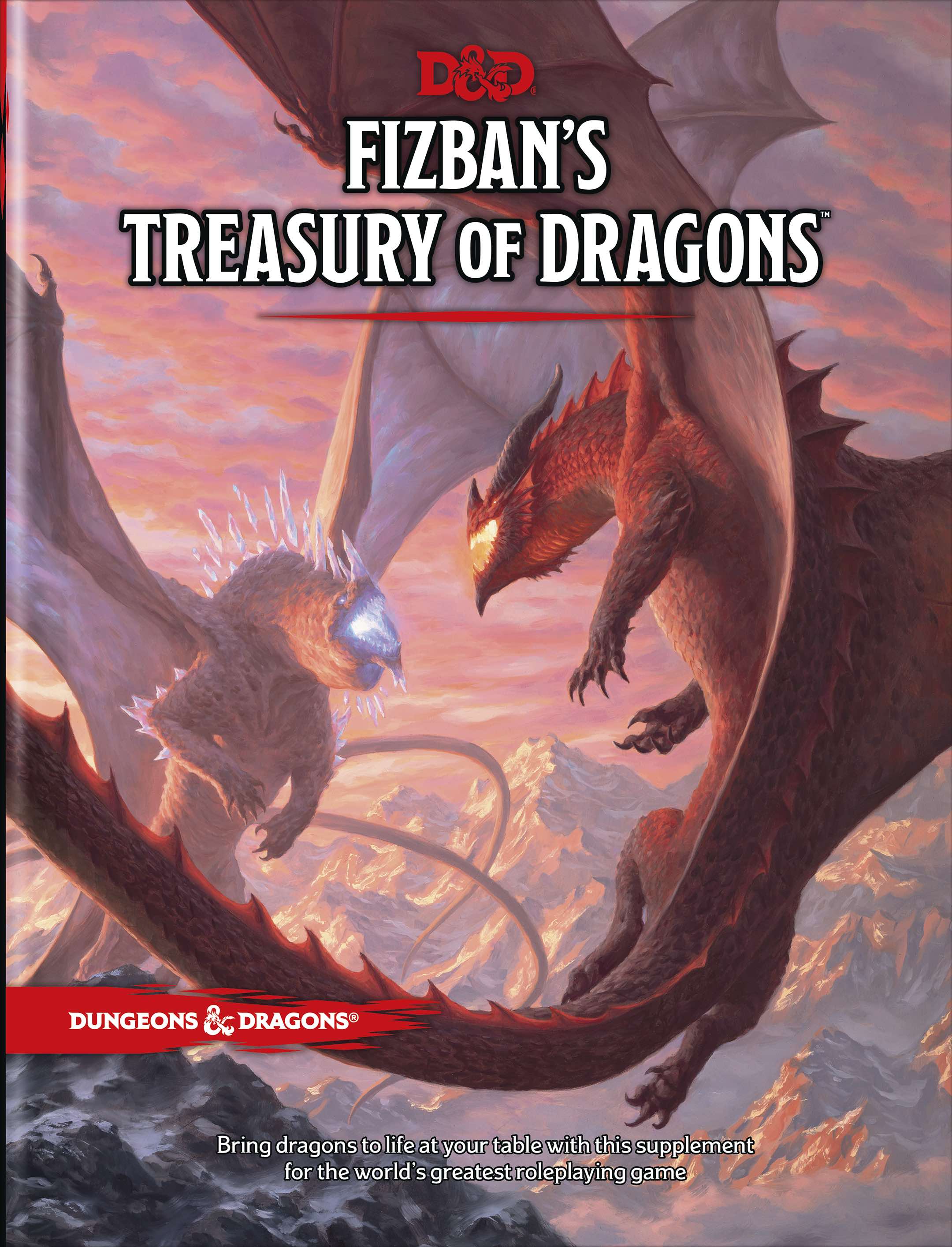 There will also be new player character options, including draconic ancestries for dragonborns, dragon themed subclasses for months and rangers, plus new feats and spells. It takes a 'show don't tell' approach to dragons, with the example of a table to let you roll your brass dragon for example. There will be five different gram categories with four age categories, and stat blocks in the bestiary for Great Wyrms, and more.

Of course the weekend wouldn't be complete without some epic tables to watch. Direct from their announcement, you'll be able to catch:

Of course, we can always expect additional announcements as the event goes on, so stay tuned for more!