An official Blade Runner RPG as been announced by Free League today. Head off into the synth-drenched, neon-noir of Blade Runner in this new RPG, where your GM will likely ask you if you’ve dreamt of electric sheep.

The excellent synth music in this trailer is by Simon Stålenhag, the artist behind Tales From The Loop and Things From The Flood.

This looks to be an investigative roleplaying game, using the Year Zero engine – which it shares with the Alien RPG, Tales from the Loop, and Forbidden lands. Players will take on the role of Blade Runners (or humans) solving mysteries of the streets of Los Angeles 2037. 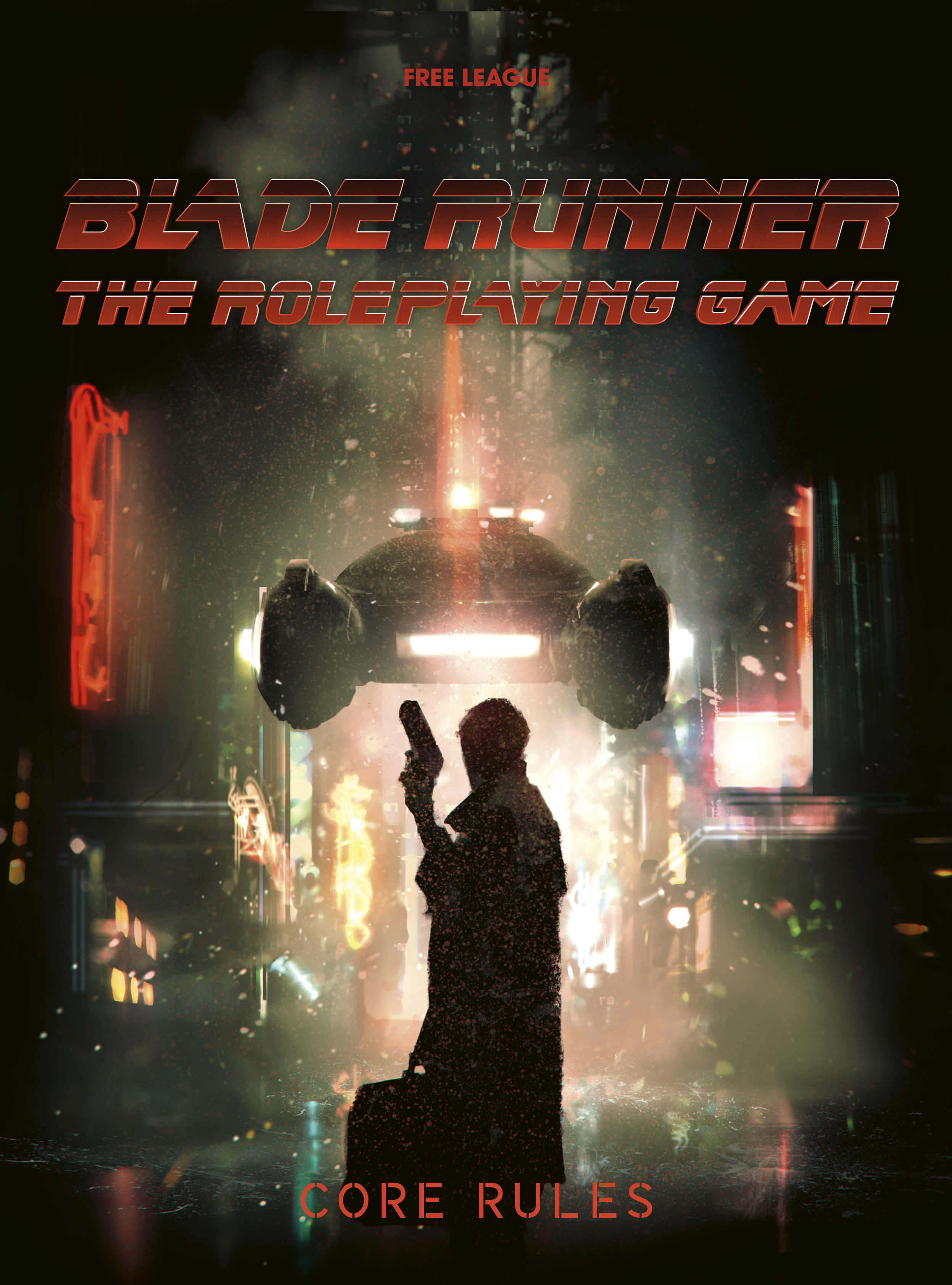 The core rulebook picks up the story shortly after the Wallace Corporation debuts the new Nexus-9 Replicants on Earth. As members of the LAPD Rep-Detect Unit players will, as the press release comments, “face impossible choices and find beauty and humanity in the stubborn resilience to keep fighting. To persevere through pain. To agonize over itches you can’t scratch. To do questionable and extraordinary things, chasing after fleeting moments of love, hope, and redemption to be lost in time like tears in rain.”

To which we say, yes please. 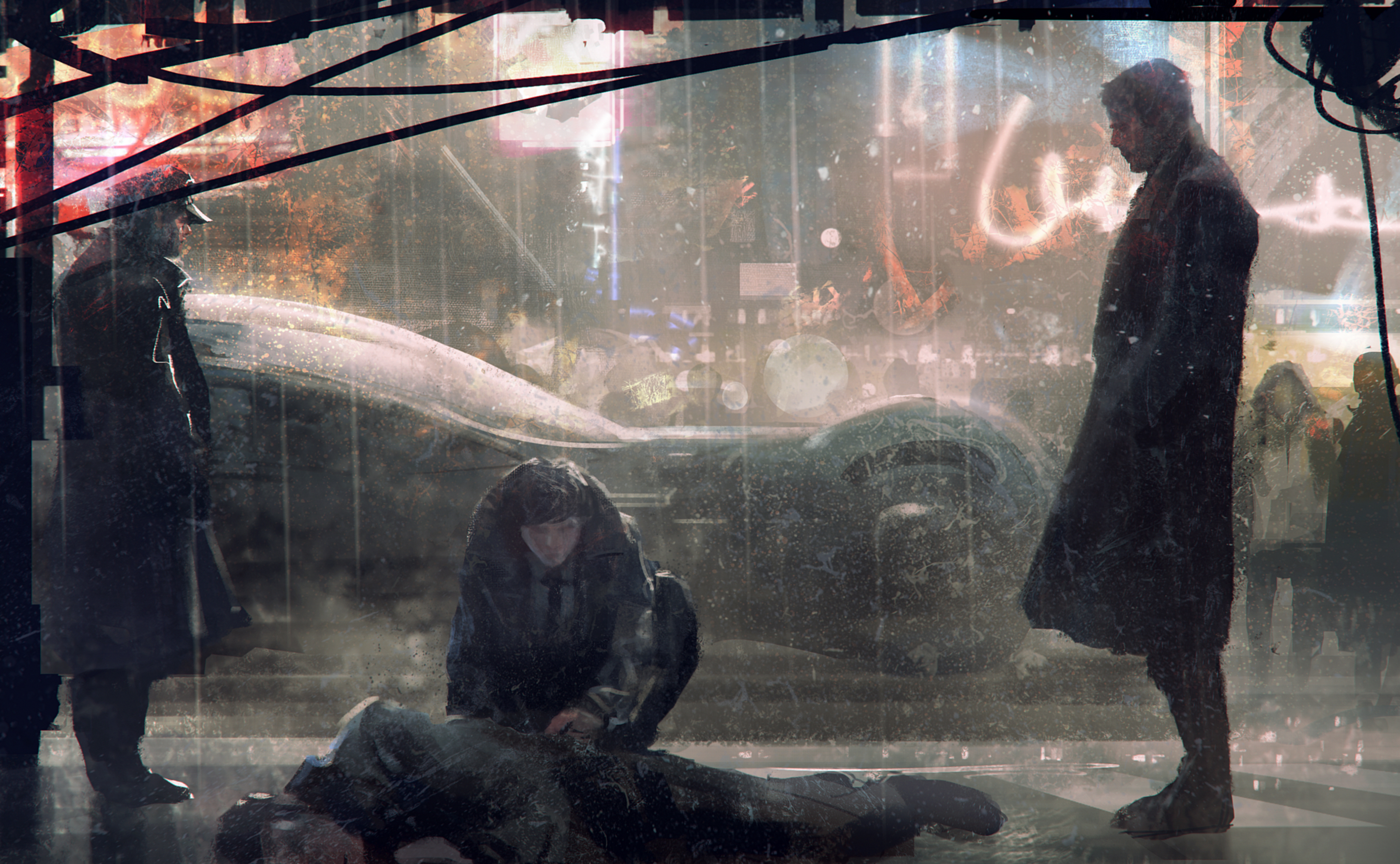 “It is important for us to fully capture the Blade Runner experience and themes from all perspectives – even the city,” says game director Tomas Härenstam. “One of the most fascinating characterizations in Blade Runner is Los Angeles itself, and we want LA to act and react differently based upon your character, specialties, and agenda. Yet regardless of what you are, you're always a Blade Runner first and foremost – the ultimate outsider who must walk alone in a complex city and system where everyone could be a threat and no choice is without its compromises or consequences.”

We’re promised existential drama, moral conflict and a chance to live in the inhumane world of Blade Runner, but just for a bit. 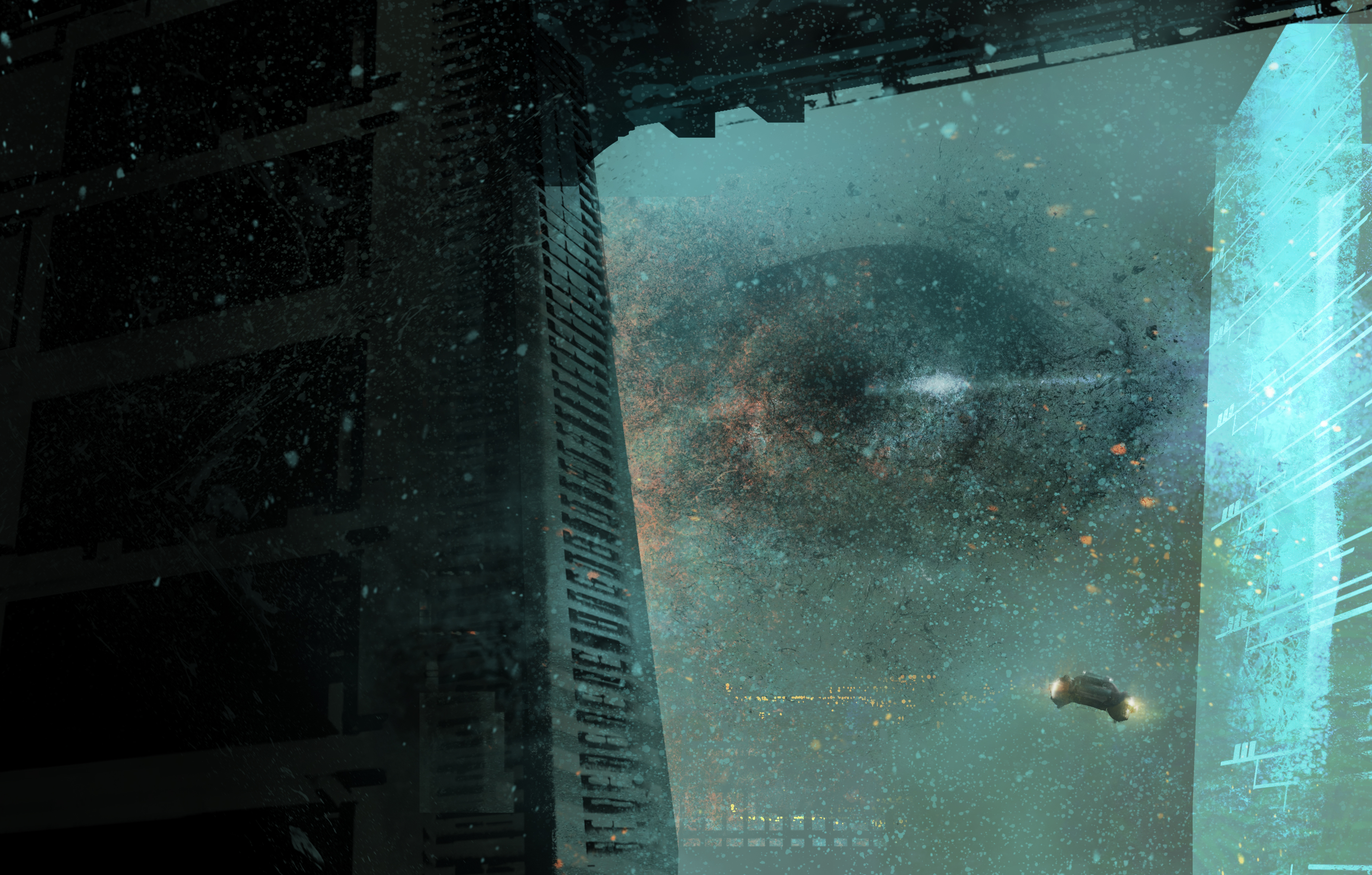 Joe LeFavi will take the role of lead setting writer for the game series – this is a name you may recognize from the upcoming Blade Runner: Enhanced Edition video game with Nightdive Studios, where he worked as a producer.

The Blade Runner Roleplaying game is slated for a 2022 release date, and we’ll bring you more information as we learn more.