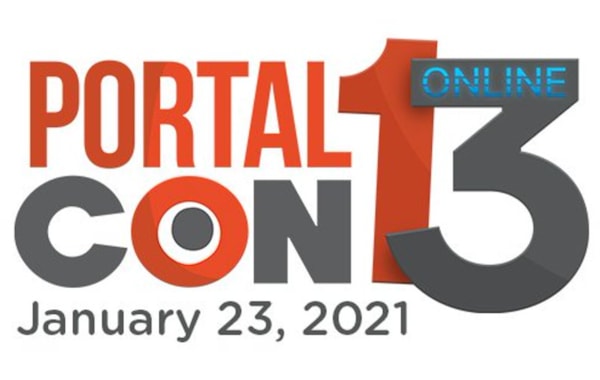 It's been a busy weekend for Portal Games

This past weekend saw Portal Games transform its annual PortalCon to an online only version, watchable on Youtube. The big news, as always, came from its keynote opening, presented by Ignacy Trzewiczek and offering us an exciting view of 2021. Just in case you missed it, you can find a round up here, or pop on over to youtube to view the full thing!

The keynote began with a very brief round-up of the year we've had, and the impact this had on gaming. It launched almost immediately into discussing a game that had been pushed back due to Covid-19, named Million Dollar Script. This party game sees two teams trying to pitch a screenplay to the producer player, based on a few prompts and only 30 seconds, and new bonkers ideas being added each round.

it's being pitched as a way to say we are done with social distancing, "Covid, Go Home!", that we may laugh together again. The game is coming Summer 2021, more specifically at GenCon.

We knew about this one. Recently announced and becoming available for pre-order is the Vienna Connection, to be released in May, you can read more about it here. 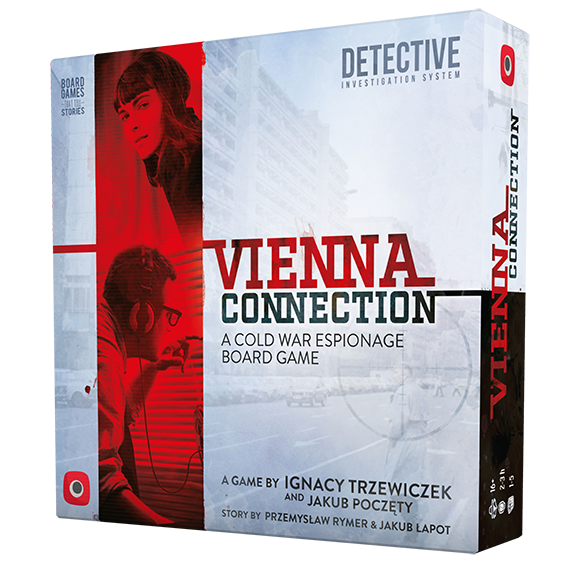 Empires of the North: Egyptian Kings and New Solo Expansion

A favourite of many, Empires of the North has seen numerous expansions already, and Portal Games confirmed that with this expansion, the first wave of expansions would be complete. This of course, is the Egyptian Kings expansion it intends to release in May. It will offer two more decks, meaning alongside previous expansions, you'll have up to 14 unique expansion decks.

That's not all for Empires of the North, however, as there's also a solo expansion: Wrath of the Lighthouse. Empires of the North has been praised for its solo mode, and now Joanna Kijanka has designed a story driven solo campaign, full of scenarios. This is anticipated to release over Essen 2021. 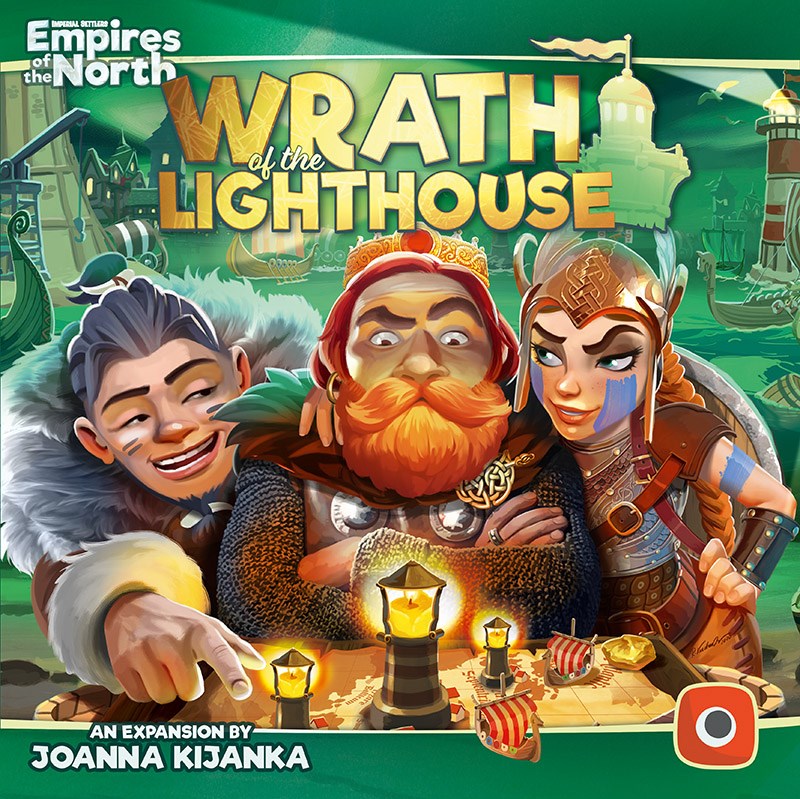 This game was prefaced by explaining Portal Games had a history of creating a strong game with an unlikely film, with Pret-a-Porter its first example, and this is raised an eyebrow - Eleven is a football manager board game. Though they said they knew the theme wasn't "sexy" to many people who played their game, they confirmed it was a unique design, with many decisions and strategies to plot.

After a strategy game, Portal Games offered a card game. This new game was named Dreadful Circus, by Bruno Faidutti (known for Citadels, Mission Red Planet and more). Described as a smart card game, two players put one card for sale, others have an opportunity to buy (with a non disclosed twist), but half of the deck has unique game story rules. You tailor your own rules for your end game, and so each and every game you play will be different. Two splash screens confirmed it'll come to Kickstarter in 2021, and the game will on your table in October 2021 (though Trzewiczek mentioned next year!).

Finaly, from Przemyslaw Rymer and Ignacy Trzewiczek comes Dune: House Secrets, an original tabletop game. They hailed Dune as the greatest science fiction novel of all time, and it was a dream come true to bring it to the tabletop. It will consist of three chapters and is inspired by the Detective series, so you can guarantee it's story-driven. After each game, you'll decide on your future, which will change how you proceed into the next chapter. 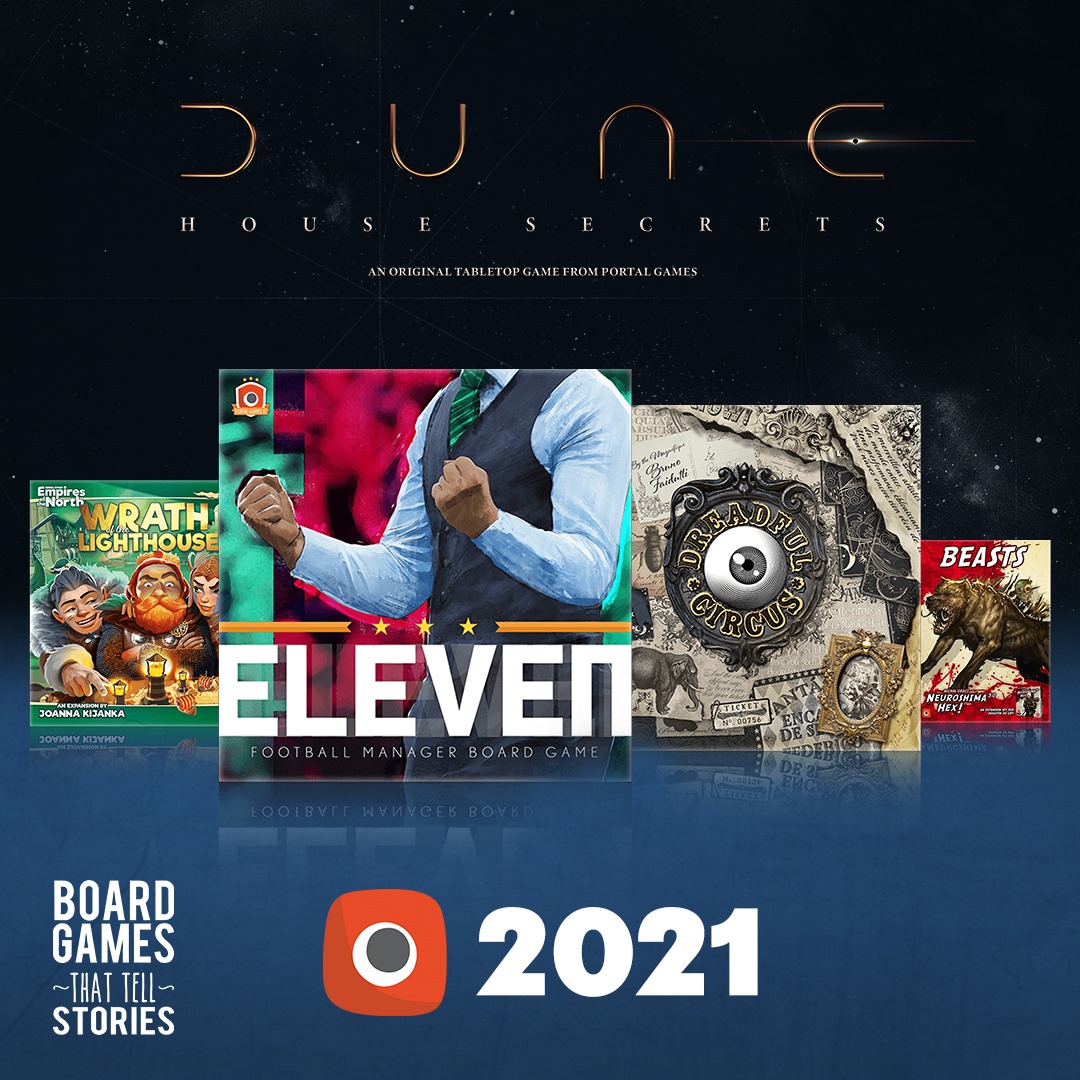 The end of the keynote offered a reminder of games still coming - including a big box ultimate edition Neuroshima Hex: The Year of Moloch, a new army for it with Beasts, a new expansion for Detective called Petty Officers, a book of new scenarios for Robinson Crusoe with The Book of Adventures, and a semi-cooperative expansion for 51 State Master set. 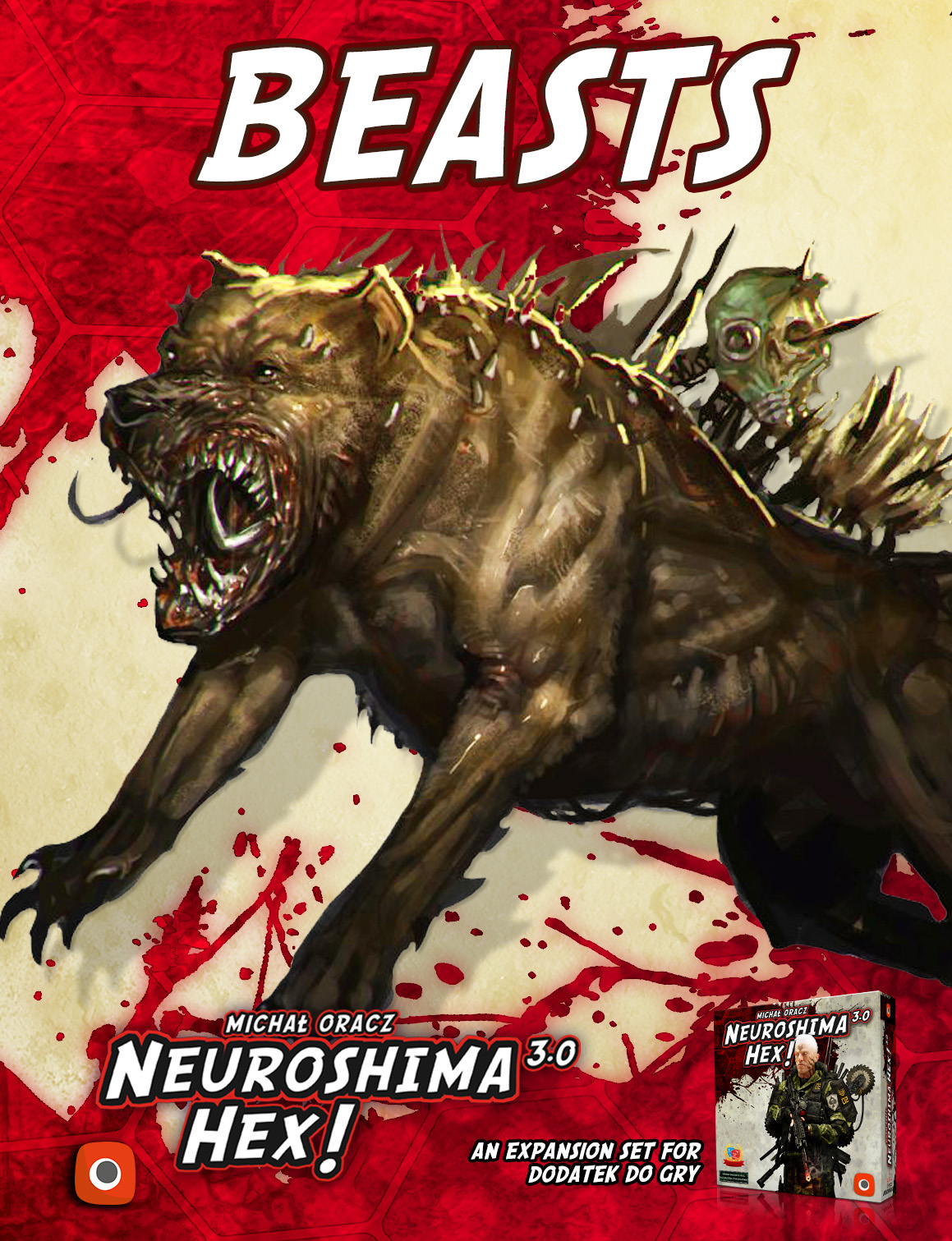 It'll certainly be a busy year for Portal Games, and we're looking forward to seeing it!