After making $3.5m on Kickstarter, dungeon crawler Massive Darkness has some big problems 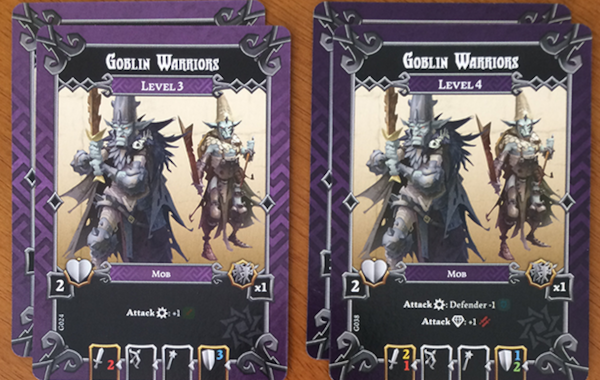 Some of the misprinted Massive Darkness cards

CMON’s latest multi-million crowdfunding project Massive Darkness has come under fire from players days after launch as the result of widespread printing issues.

The game made $3.5 million on Kickstarter from more than 22,000 backers last July, and is designed as a loot-heavy dungeon crawler with no game master.

It’s the cards that have attracted the ire of players who have received the game in the last week or so, with many taking to forums and social media to point out significant printing problems.

Ironically, the most substantial issue is too much darkness: the symbols used for dice on some of the monster and hero cards are nearly invisible on top of the cards’ black backgrounds.

The problem persists regardless of which colour die is being referenced – although it’s tough to tell on most of the cards.

CMON quickly responded to the complaints by acknowledging that 24 cards from the Massive Darkness core box and its expansions had been affected, explaining that the mistake is the result of a printing error at the factory.

“It would seem the factory ended up printing the coloured symbol on top of the solid black colour, so it became very hard to make out properly,” it wrote in a Kickstarter update. “Unfortunately, as this only happens in very few cards, our quality control process didn't catch this printing issue.”

To fix the situation, CMON will issue packs of cards to all backers to replace the incorrect monster and hero cards.

There’s no word on when the replacement packs will land in players’ hands – in the meantime, CMON has also made fixed versions available as digital PDFs.