To Hellboy and Back: Bringing Fan-Favourite Worlds to the Tabletop

Designers Sophie Williams and James M. Hewitt of Nottingham studio Needy Cat Games chat about their experiences working on board games based on popular universes and franchises, from the comic-book style of Hellboy and the stylish action of video game Devil May Cry to the dark Victorian fantasy of Newbury & Hobbes. They’ll delve into the challenges and benefits of working with existing characters and worlds, their own design inspirations, and the effort involved in making something that’s a great game first.

Join the Tabletop Gaming team and guests as they discuss what they’ve been playing lately, their predictions for the biggest games of 2019 and more

Ian Livingstone: Life Is A Game

Ian Livingstone CBE (co-founder of Warhammer maker Games Workshop and co-author of Fighting Fantasy) will give an entertaining and visual account of his struggles as an entrepreneur in the 1970s when he and Steve Jackson founded Games Workshop and launched Dungeons & Dragons in Europe and later Warhammer. He will talk about writing The Warlock of Firetop Mountain and the multi-million selling Fighting Fantasy gamebook series, which have sold more than 20 million copies worldwide and are now back in print for a new generation. He has written a new Fighting Fantasy book in celebration of the revival of the iconic series. From analogue to digital, he will give a brief history of computer games, past, present and future, detailing how ‘digital’ has transformed customer habits and business models, expanding video games from a niche market to a global mainstream entertainment industry. He will end with talking about his lifelong passion for board games, naming his Top Ten games.

Roleplaying 101: How to get started with RPGs

Members of the UK Indie RPG League offer their expert tips on jumping into roleplaying: why you should roleplay, how to start having fun as a player or GM, and advice on tailoring sessions to suit your group. They’ll also run through some of the best RPGs for newcomers, as well as discussing some of the hidden roleplaying gems that deserve just as much attention as Dungeons & Dragons.

The Best of the Best Games Ever: 40 Years of the Spiel des Jahres

The biggest game award in the world is 40 this year, so it's time for a retrospective over its highs and lows, its wins and sins. Is Catan better than Azul? Can Carcassonne beat Ticket to Ride? Who remembers Niagara? Tabletop Gaming magazine's 'All the Jahres' writer James Wallis and a panel of experts will speed-run through the winners from best to worst, and with the help of the audience will crown a Spiel des Spiels.

Welcome to the Party: An introduction to Pathfinder and Starfinder organised play

Come and hear about the worldwide roleplaying campaign where players come together in a shared world of adventure. Whether you like to sling spells and swing swords in Pathfinder, or fly starships and hack technology in Starfinder, the RPGs’ societies offer immersive campaigns with a yearly story arc. Even better, your characters continue their story wherever you play – whether it’s at home, your local club, at games conventions or online! Accumulated rewards and your fame come with you into each game, and the outcome of each session will influence the direction of the story arc. Find out more about a friendly open community that welcomes beginners just as much as it values veterans, with an organised play structure makes it easy for you to find likeminded players and games near you… and lets you hear about some very special events.

RetroQuest: The making of Escape the Dark Castle

Co-designer Thomas Pike talks us through the 1980s inspirations behind the hit throwback co-op adventure game, the art of crafting a modern game that feels like a old favourite and the future of the Escape the Dark series in next year’s Escape the Dark Sector and beyond.

Language lecturers and members of the Defence Academy of the UK discuss how gaming simulations used to train military personnel can also be used to help everyday players expand their vocabulary and mastery of English in a fun and interactive session.

15 Years of Iello: From King of Tokyo to Bunny Kingdom and beyond

Vincent Capdevielle joins us to look back over the French studio’s 15-year history and celebrate its rise to becoming one of the world’s best-known games makers. Capdevielle will discuss how Iello has changed since 2004, the team's biggest successes and challenges, its latest releases for 2019, and what comes next for games such as King of Tokyo, Heroes of Normandie and Bunny Kingdom.

How can tabletop games be used to help develop dialogue around the climate catastrophe? Join experts from Manchester Metropolitan University and 10:10 Climate Action to discuss how games are being used to ignite this debate, and how they can help encourage action away from the tabletop. 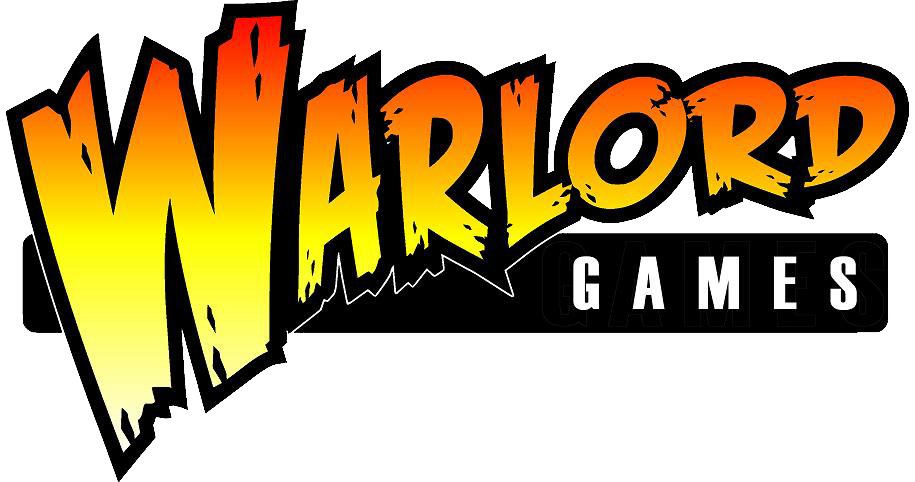