Nostalgia bait: 3 miniatures from childhood that we want to see! 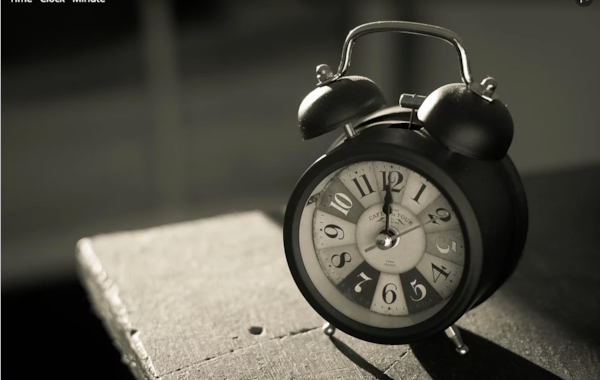 Right in the feels

Hullo! Your miniatures editor James Winspear here. Perhaps not surprisingly for someone who insists on playing with toy soldiers in an age of digital pastimes, nostalgia is something never far from my heart. So saying, I thought I’d engage in a bit of idle speculation and come up with a list of stuff from my childhood I wish someone would create miniatures for. If you’re out there, sculptors, take note!

1. The Gentlemen - Buffy the Vampire Slayer

This first one's something of a cheat because I was never really a dedicated Buffy fan as a kid, and to this day couldn't really tell you much about the plot or the characters. However, the show gets a mention on this ist because of one particular episode I happened to catach at the age of twelve; "Hush". "Hush" was the tenth episode of the fourth series, and revolved around the inhabitants of the town of Sunnydale (the show's main setting) falling victim to a mysterious plague of muteness. The instigators are the sinister Gentlemen; silent, grinning ghouls from a fairy tale who appear at night ot cut out people's hearts. 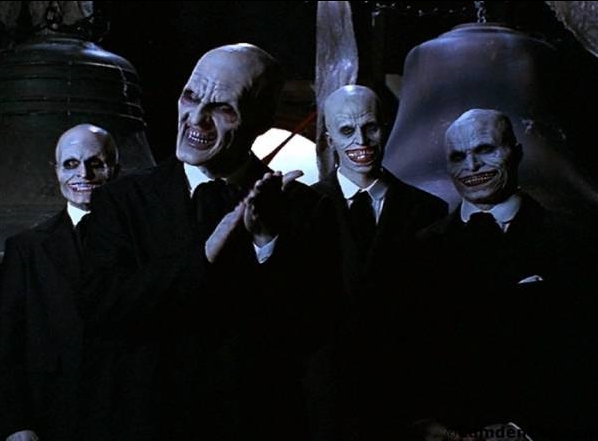 It’s never really explained where the Gentlemen come from, or what they want with hearts, but it doesn’t really matter. They’re a ‘show, don’t tell’ type of monster, and it would’ve only detracted from the horror of the creatures if the audience had been given an insight into their motives. What matters is that they’re creepy as hell, floating around with a slow, almost balletic grace as they descend on the town. Their impeccable suits and languid movement stand in contrast to their minions; hunched, straight-jacketed creatures that awkwardly lope and crawl as they carry out their masters’ dirty work. The visual contrast between the two is a case of excellent aesthetic design, and it’d be a joy to see these iconic villains immortalized in miniatures. I think they'd be particularly good for a Lovecraft-themed RPG game.

2. The Ghost Soldiers – The Invisible Detective 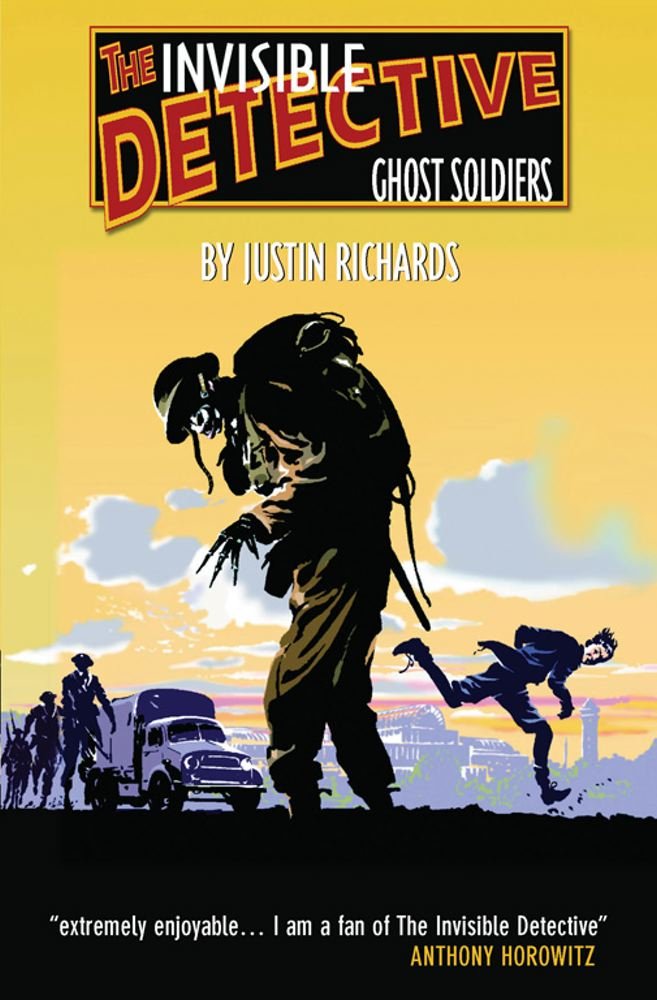 The Invisible Detective was a series of Young Adult novels written by British author Justin Richards. Set in the interwar years of the 1930’s, the story follows four London children as they uncover cases brought to them via the ‘invisible detective’, a fabricated private investigator to whom people faced with mysteries turn to. One book – or specifically, the cover – jumped out at me when I was in the school library one afternoon. That was ‘The Ghost Soldiers’, the third entry in the series. On the cover was a stooping … something with wicked claws dressed in the uniform of a Tommy. I was hooked and read through a tale about a sinister plot to overthrow the government with mutated rat-men hybrids and found it a pleasant enough read, if a little silly. Nothing beat that cover, though, and to this day I’d love to see someone come up with a miniature line (heck, even a game!) involving shambling horrors in Brodie helmets and leg-wraps. 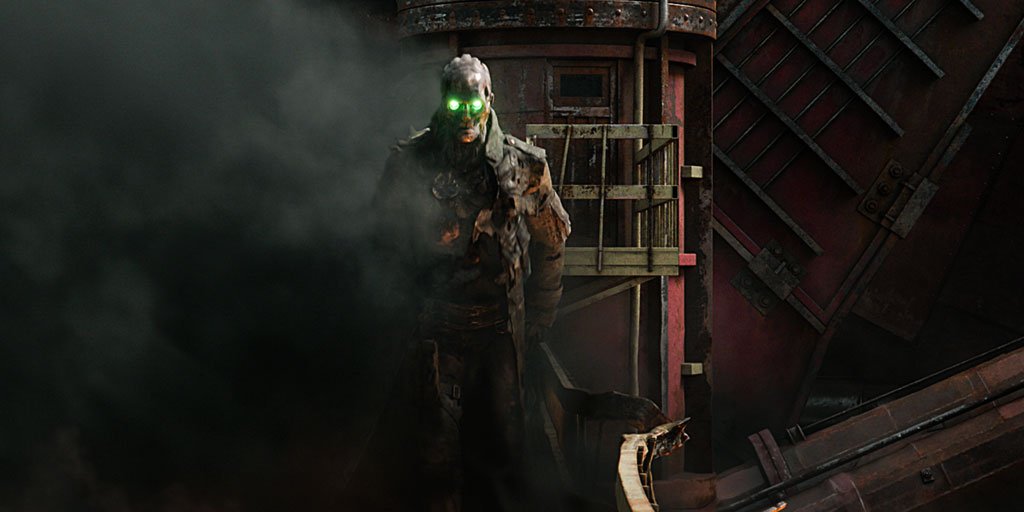 Continuing with the theme of British YA fiction (I shall maintain to my dying day that no-one does YA like the writers of this scepter’d isle), the final entry is Mr. Shrike, a character from author Philip Reeve’s Mortal Engines quartet. There’s a weird story behind this one for me; as a kid I’d started reading the first book but, for whatever reason, soon lost interest. Many years later, when I was starting work as a freelance writer I remembered that my brother had thoroughly enjoyed the book and I decided to give it another read to see what all the fuss had been about. What I found upon re-reading it was a story that I still feel today is one of the best YA books out there. The story is set in the Traction Era, a time thousands of years hence from our own age (which was destroyed by nuclear Armageddon), where moving cities hunt each other in a ravenous quest to devour their resources. As well as a great read, I also managed to get some work out of it; seeing that there was a film coming out (pictured above), I managed to get in contact with the author – who’s a lovely chap – and got an interview with him that was subsequently published.

The books follow the travails of Tom Natsworthy and Hester Shaw, two characters caught up in a world rapidly descending into chaos. One of the other major – and most iconic – individuals is Mr. Shrike, a reanimated cyborg who stalks the wasteland as a bounty hunter. He’s a classic Frankenstein’s monster, not merely terrifying, but, as we later find out, broken and tragic as well. Plus, he simply looks cool; a towering half-robotic, half-zombified stalker dressed in a duster coat with glowing green eyes. Even though the film bombed at the box office, it’d be nice to see a miniature of Shrike, as you could easily adapt him for use in some sort of a sci-fi or post apocalyptic skirmish game.