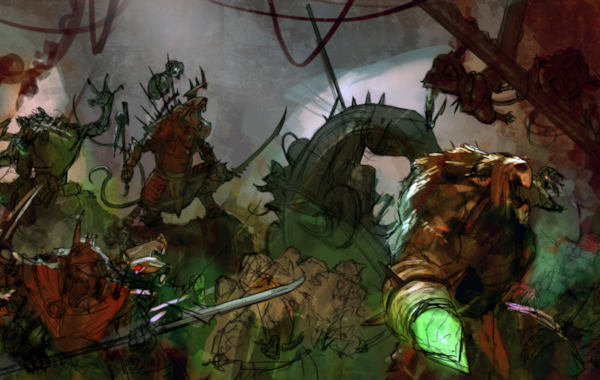 1. Hi! Thanks for joining us. Could you tell us a bit about yourself?

Hello! It's a pleasure to answer to your questions here. I hail from Alcoy, a small Spanish city close to Alicante. As far as I can remember, I have always been drawing and painting, although my professional attempts started only after my University studies, around 2007. Since then, I have had different jobs, both in-house and as a freelancer, either creating concept art for games, illustration and teaching. Lately, I have also started to get invited as a speaker to international festivals, such as IFCC, Promised Land, or BLON.

2. How did you first get into concept art and illustration?

Illustration, specially fantasy illustration, were always present in my life through books, games and magazines, but I had no idea that concept art was a thing until a Finnish classmate approached me in 2005. He discovered me the old Conceptart.org forums, and forced me into purchasing a cheap Volito 2 tablet to start working digitally. Somehow, Mercury Steam found my work online and offered me a job in the Castlevania reboot, Lords of Shadow, which was my first AAA project and baptism of fire as a professional.

3. What’s your relation to the world of wargaming?

It dates back to White Dwarf #2, that I discovered by absolute chance. I started to play Warhammer when I was around 14 years old. Although lack of time in later years has made it rather difficult to continue, I still keep an eye on the wargaming world and its new developments.

4. Is there any genre/ theme you particularly like to work on?

I do have a thing for historical fiction, specially Ancient history. Also, when it comes to pure concept art, book adaptation of good novels is perhaps the most motivating of works. Once you have good source material to work from, everything flows so nicely. A good example of this my work for Games Workshop within the Warhammer Fantasy and Warhammer 40,000 settings, specially the latter, since it's not only very rich, but also very familiar to me; I feel at home whenever I have to illustrate those worlds, no matter if it's a wallpaper for Total War: Warhammer, or a cover for Black Library.

5. What projects have you got going on at the moment?

That's always a tricky question to answer, since most of my projects tend to be under NDA for a rather long time, but I am designing miniatures for a couple of companies right now including Wargames Atlantic and CMON, plus some concept art for an upcoming animation show based on a popular game.

Thanks Diego! Below you can find a selection of his artwork - for more, you can see his stuff on Artstation. 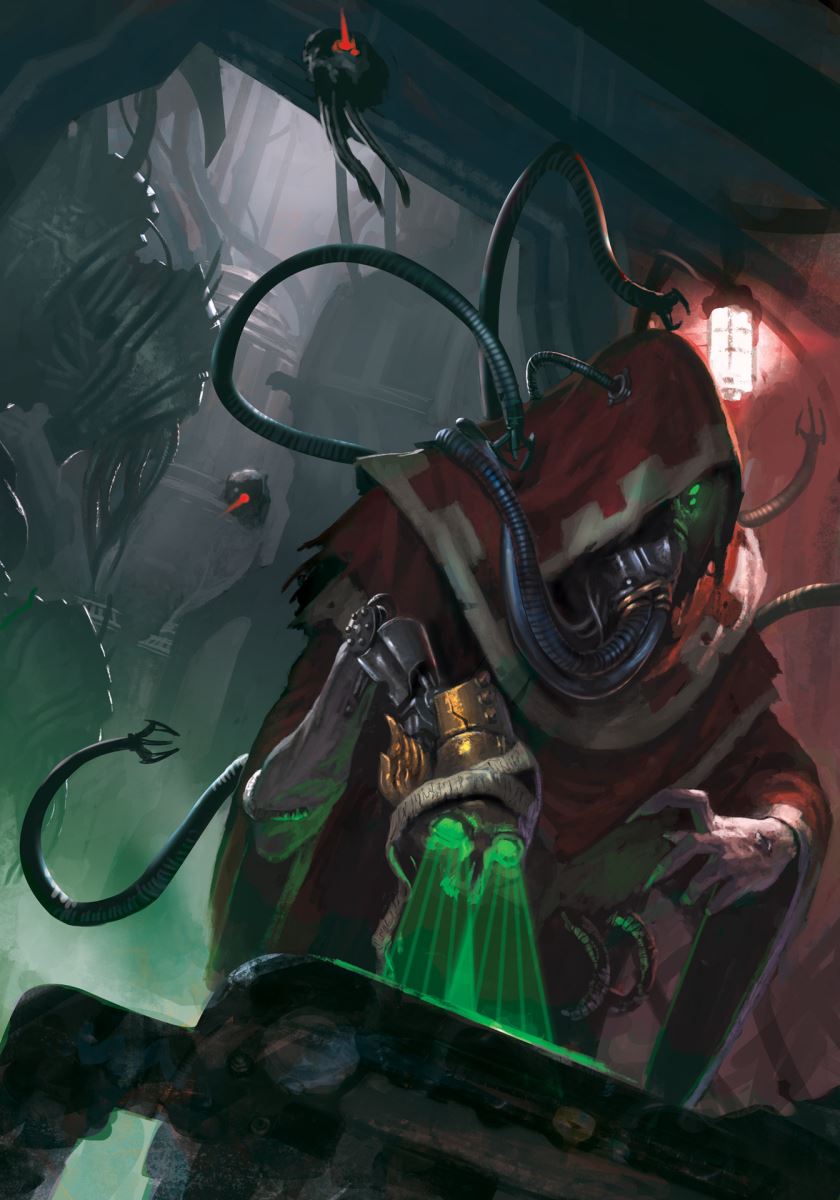 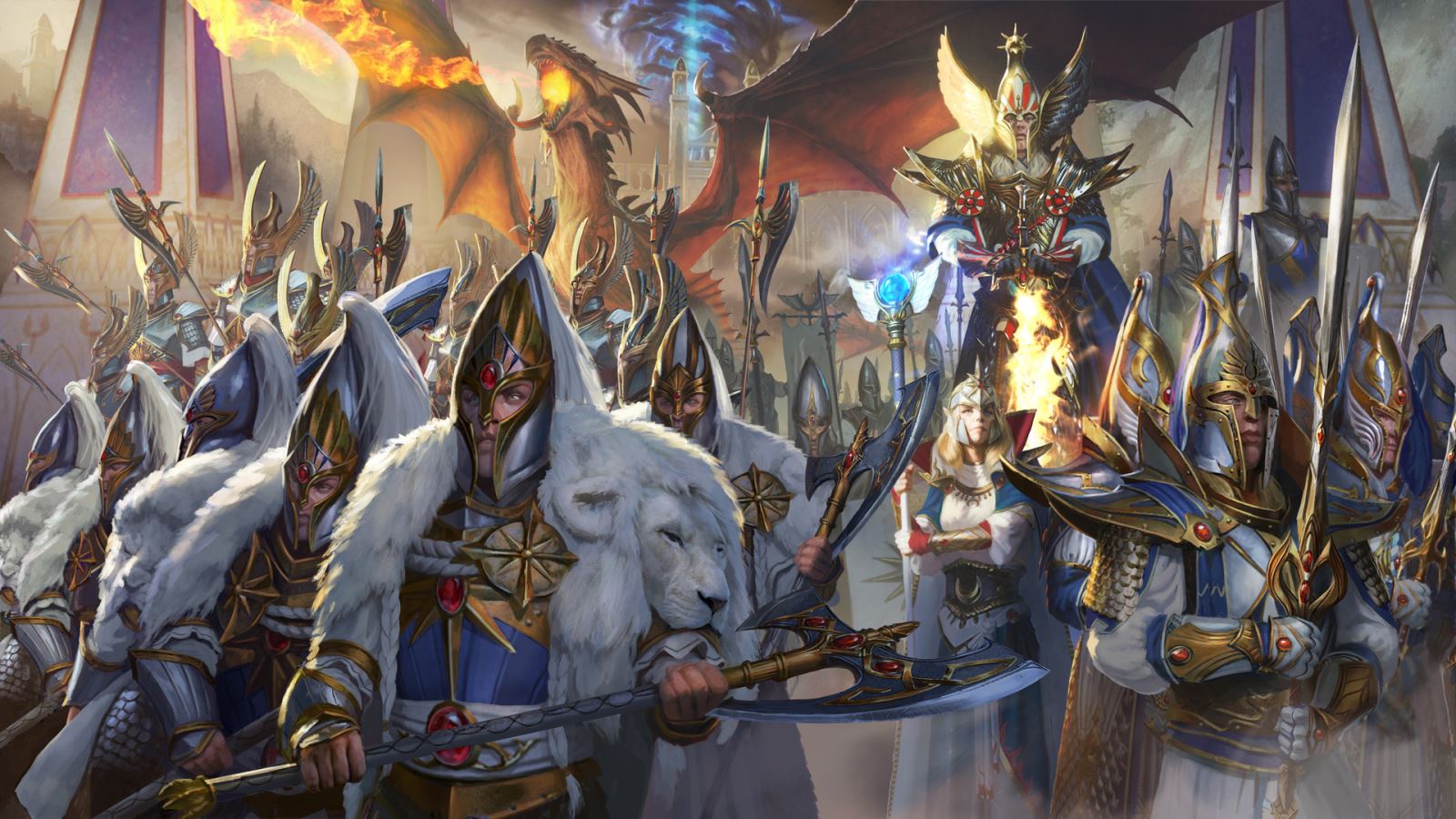 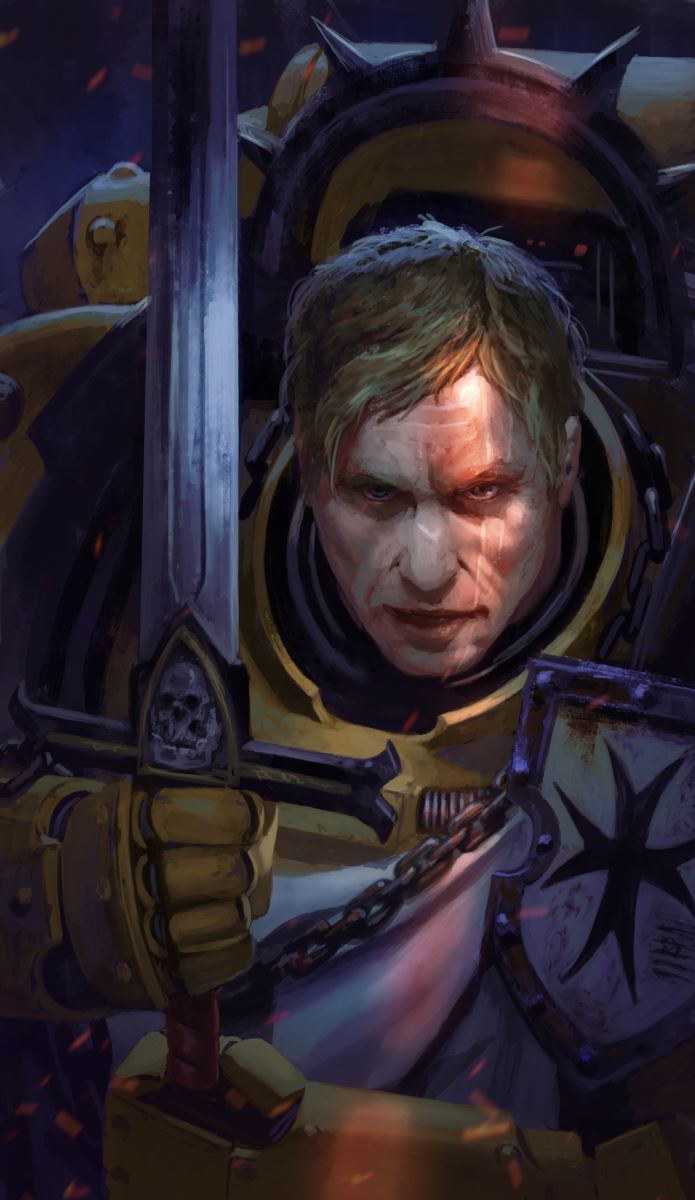 Below you can see some of the stages for a piece of Black Library art - it's really cool to peel back the layers and see how the artwork evolves step by step. 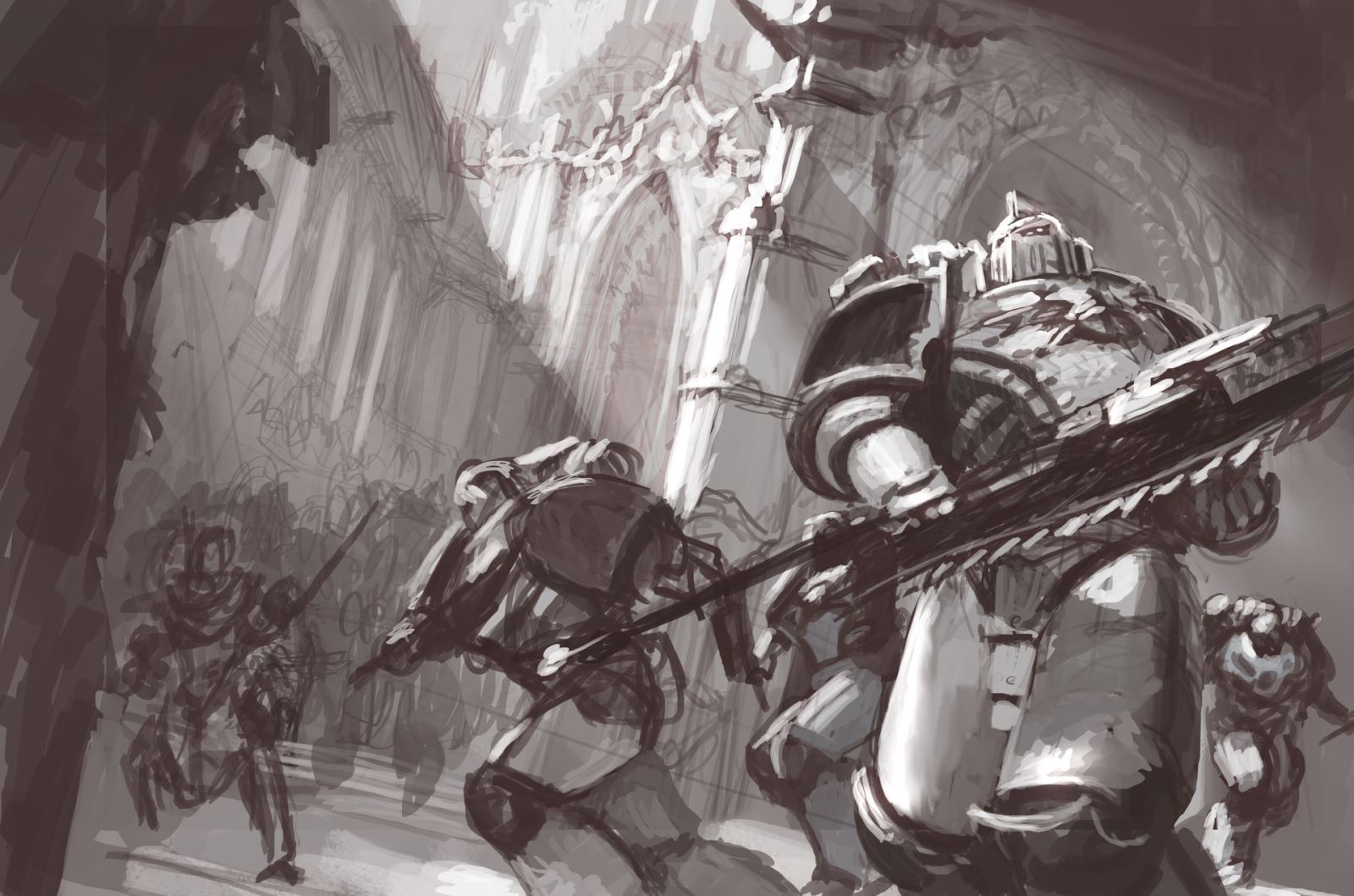 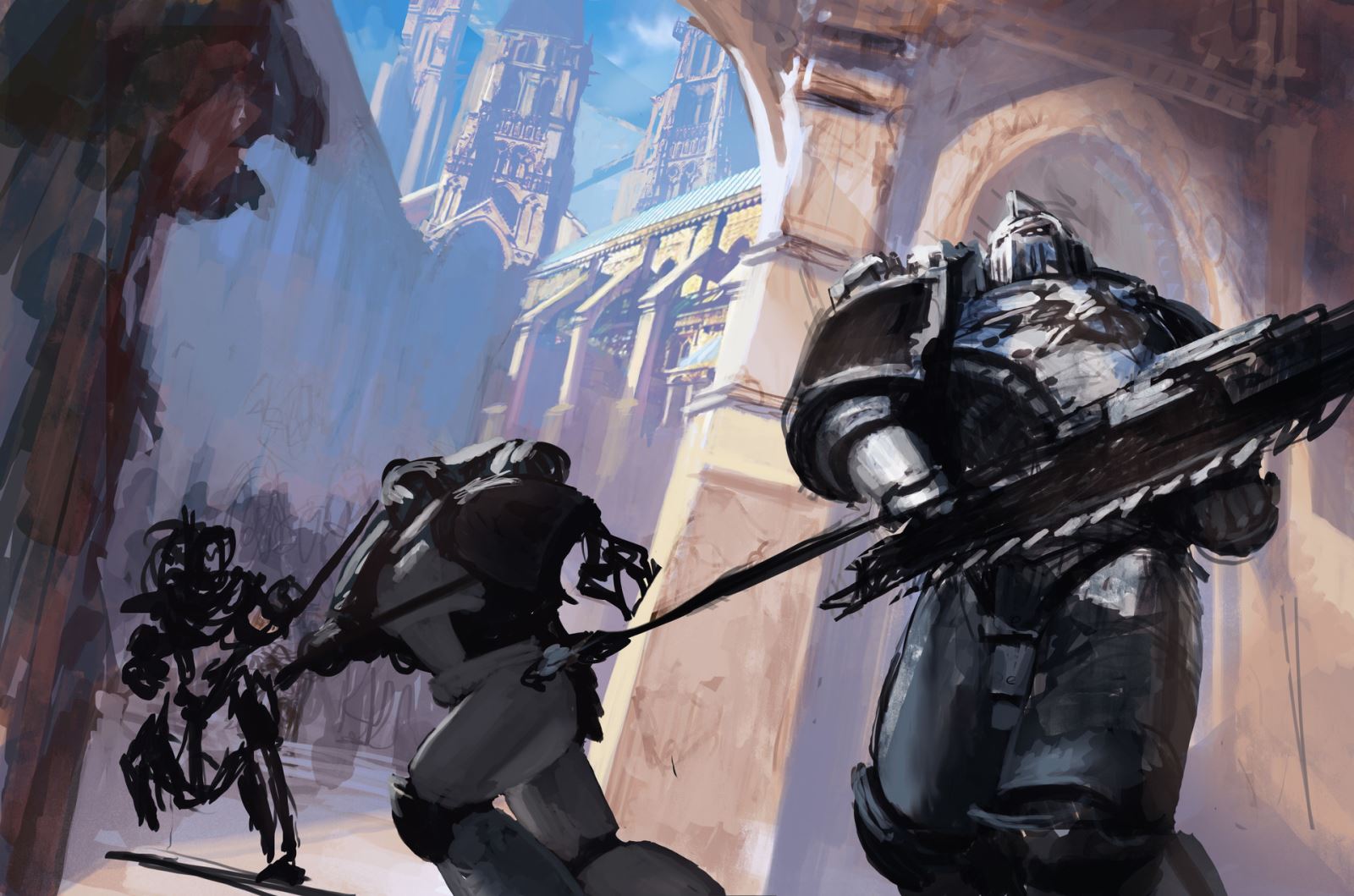 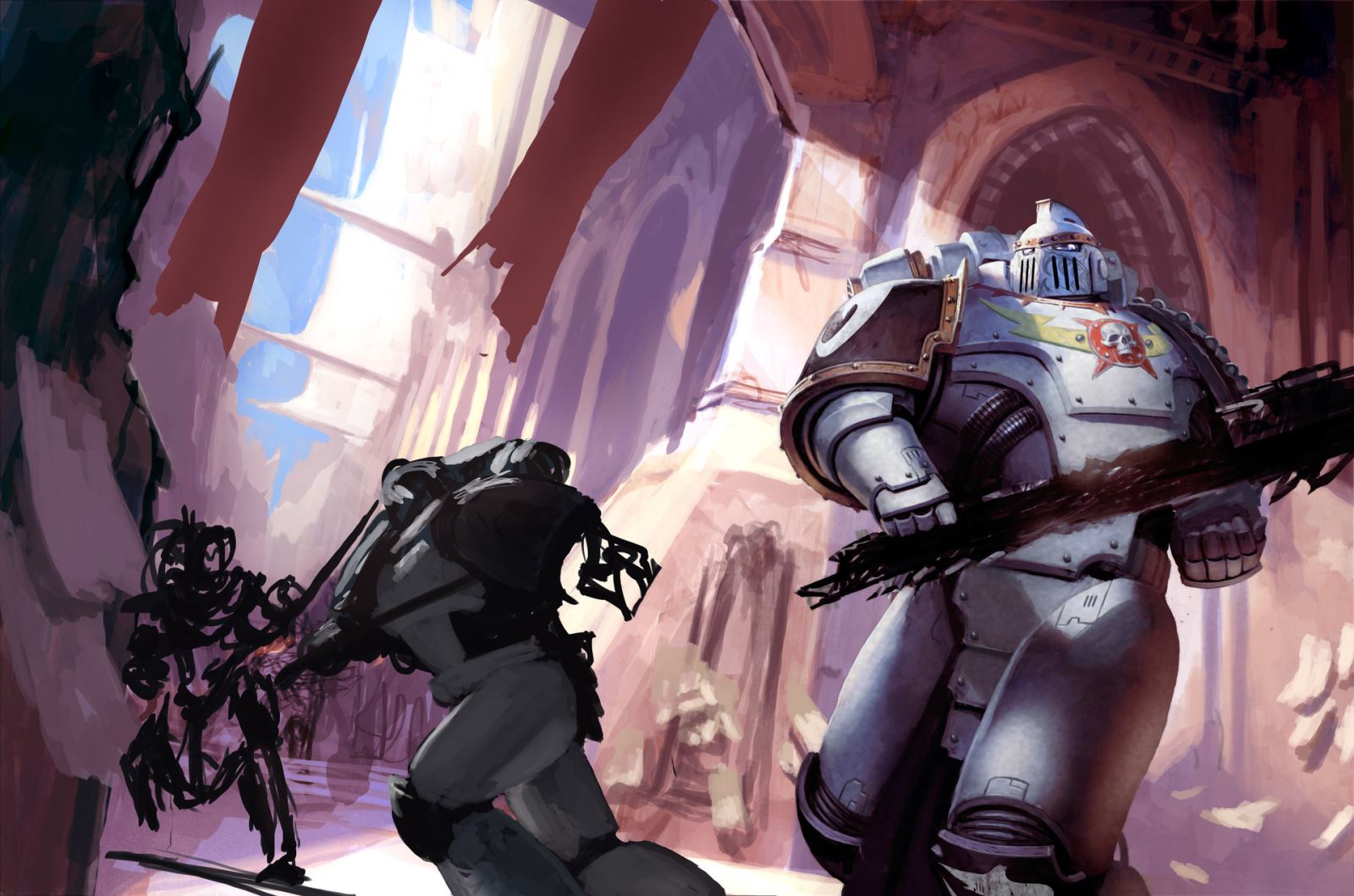 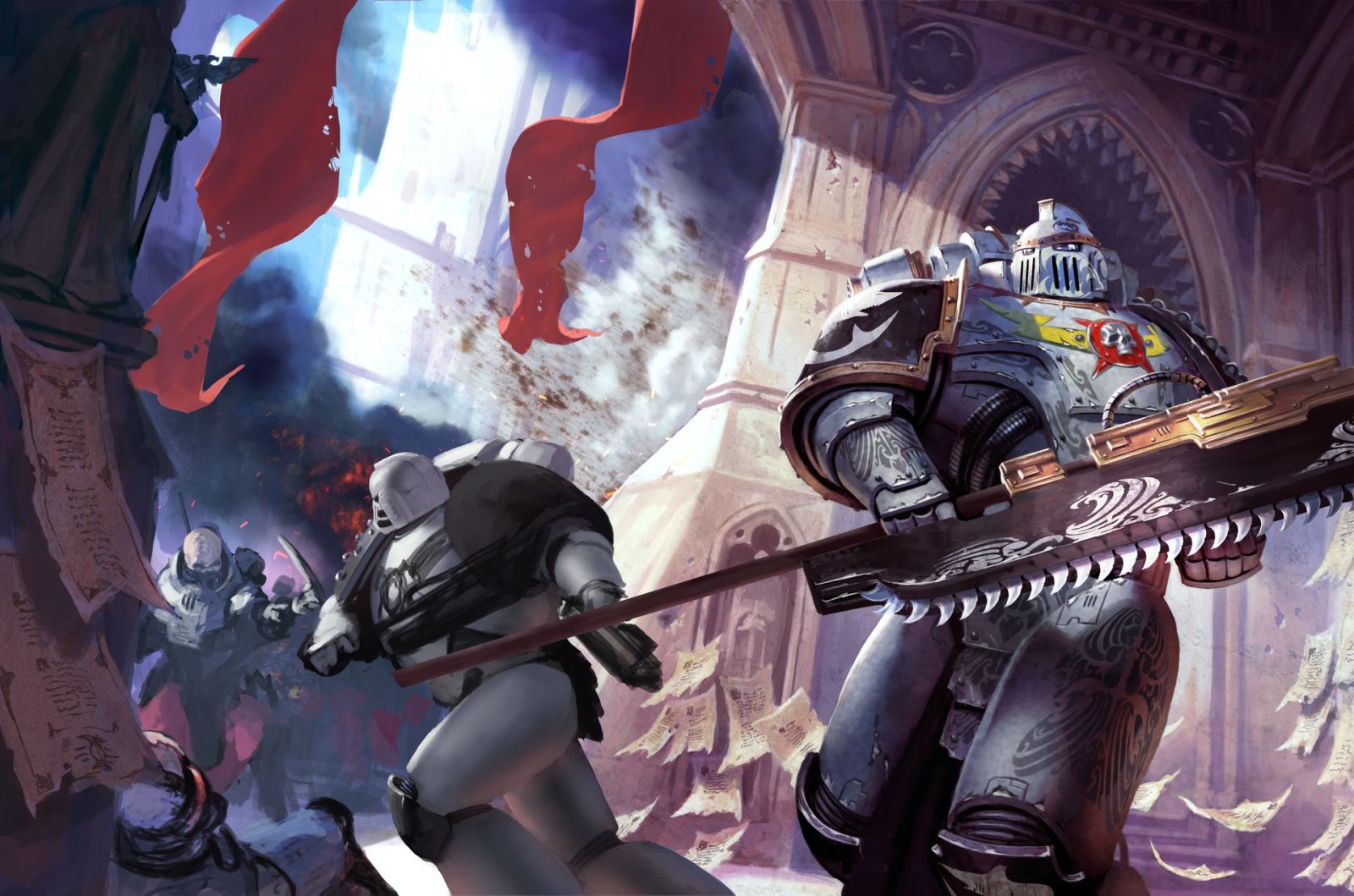 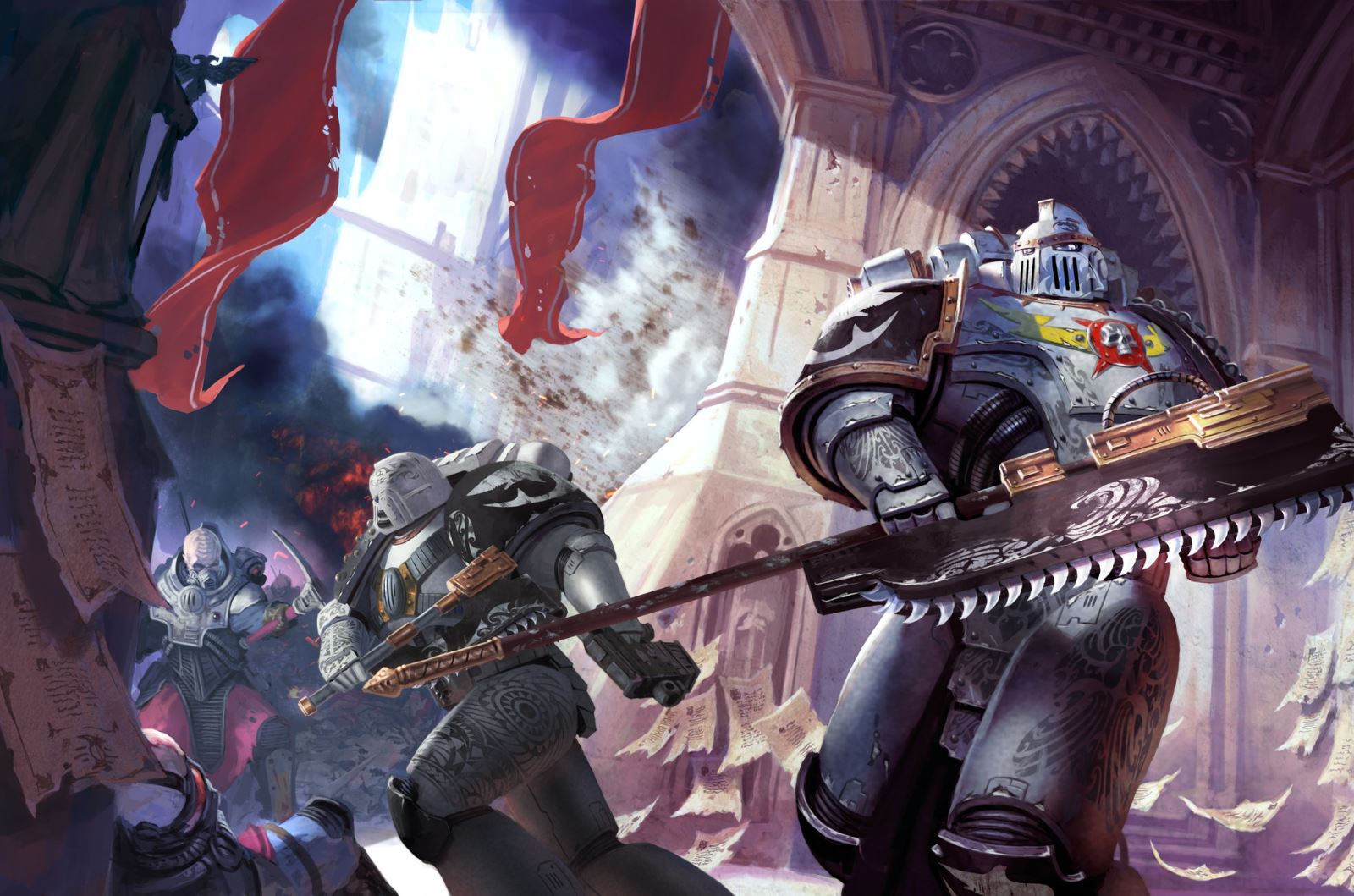