Euro Games are typically lauded for the limited role that luck plays in their rules. Simon Castle looks at why that might be a mistake.

Board games have always run the complete range of how much luck defines the outcome: from Snakes and Ladders, which is nothing but chance, to Go, in which the only randomness is who plays which colour. Most games explore somewhere on that spectrum, with greater or smaller amounts of luck appearing in the forms of dice rolls, card shuffling, and pulling tokens from bags.

Euro games, as a category, are frequently defined by being lower on the end of that scale – especially when compared to their usual counterpart of ‘American-style’ games, which often feature handfuls of dice being chucked to determine the result of something you did. You might also hear people trying to emphasise the difference more by referring to “input” and “output” randomness. Those iconic dice-chucking moments of resolving an outcome in a game like Eldritch Horror are output randomness – you choose what to do, and then determine the outcome based on chance. Where Euros do have randomness, it’s often of the input variety: a random element that is resolved before players make decisions. This allows the way a game plays out to change and vary even without players choosing to do different things, but still allows you to know the outcome of any action before you take it.

And many Euro players would say that’s the ideal – but I don’t agree, and I think there are popular Euros that prove it. There’s space for more randomness, and output randomness at that, in games of resource generation and converting shaped tokens into victory points. 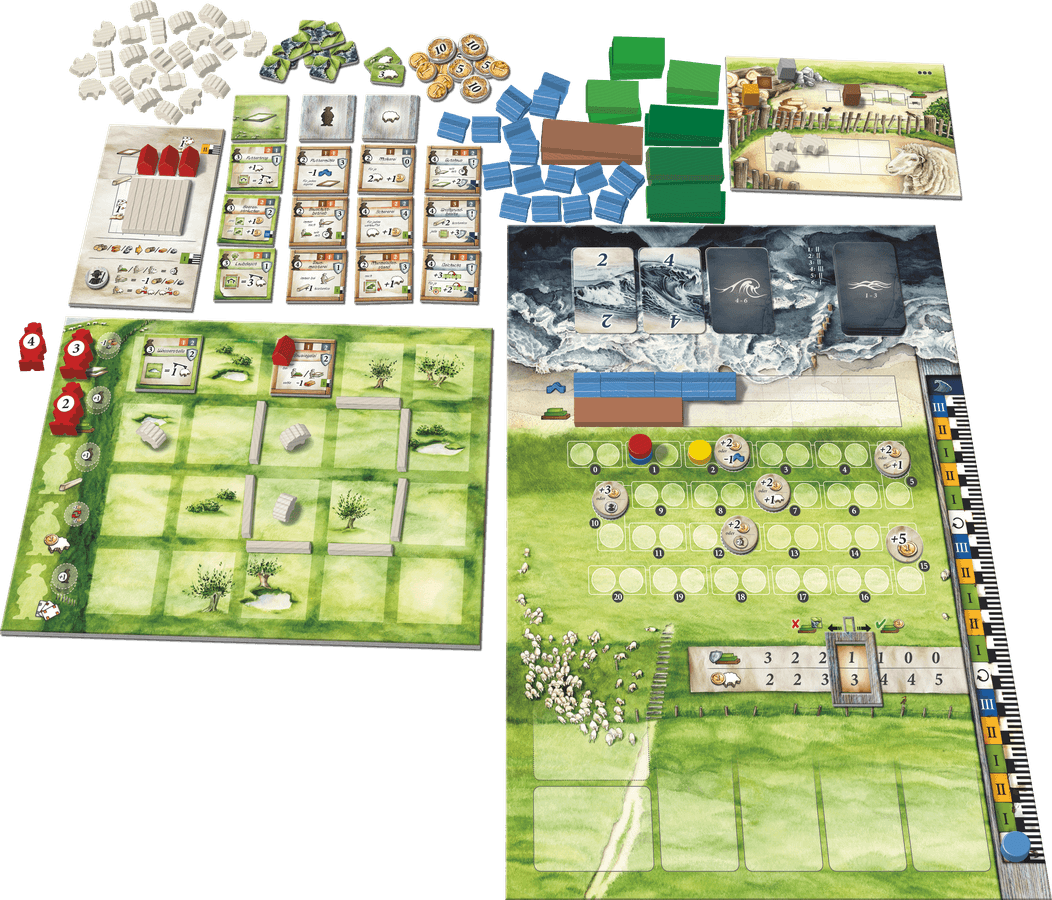 Exhibit 1: 2020’s excellent Lost Ruins of Arnak, where one of the things you’ll be doing a few times each game is exploring new worker placement sites on the board. It’s only after taking one of these (costly) actions that you draw a tile to reveal what resources that worker spot will provide that game, including your turn here and now – the very definition of output randomness.

So why is this palatable – and more than that, desirable? The exploration mechanic is a successful part of Arnak for a few reasons. Firstly, the game is careful to make sure exploring a new site is reliably rewarding, even if you don’t know exactly what you’ll get. It also showers you with other, deterministic rewards: a few victory points, a one-off bonus benefit, and opportunities for future resource-generation and point-scoring. This all mitigates the risk of being unlucky, allowing you to focus on the benefits of having a partially random result.

Which are – other than the fact the reveal of the unknown is both fun and thematically fitting – that it informs the puzzle for you to work out how to get the best value from your rewards. Depending on what you received, some options may be closed off, while others you hadn’t planned for become available. This makes the standard Euro puzzle more dynamic by revealing the details in parts as the game progresses – in Arnak, instead of planning everything up front, you take an action and now have those resources; how are you going to make use of them?

Exhibit 2: 2018’s Lowlands. While building their farms and rearing sheep, players are asked to spend actions and resources to contribute towards construction of a dike to prevent their lands from flooding. Players know a range of how high the wall might need to be built at each stage of the game, but the exact rise of the waters is determined by the flip of a card only after the chance to build has ended. This is an element of randomness that is crucial to the game: whether the flood is stopped has significant impact on the way the game develops, and the tension and uncertainty over whether to continue contributing to the collective good when it might already be good enough produces a dynamic that simply doesn’t occur in purely deterministic games.

So while random elements in games may lead to occasional surprising results where a long shot pays off or a likely outcome refuses to occur and costs you the win, there are advantages and experiences that a Euro can get by incorporating chance that just aren’t possible otherwise. Let’s not consider randomness an interloper into Euros from American-style games, and embrace the opportunities and fun that it can bring to a more deterministic genre.