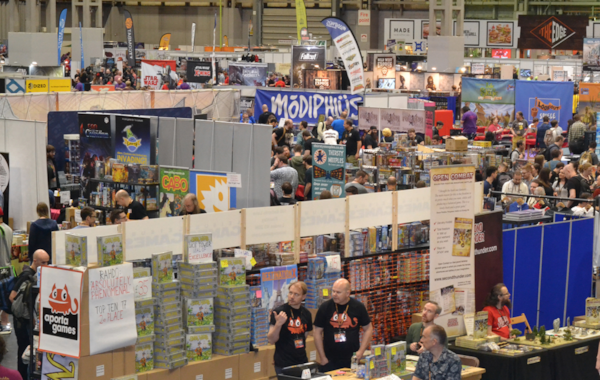 The UK Games Expo is back in Birmingham for another year, bringing with it hundreds of games to play on the NEC show floor.

With loads of new releases, upcoming games and hidden gems to discover, and only three days of playing time to cram as much into as possible, we've put together an essential guide to some of the must-play games worth your attention at this year's convention.

From thrilling dungeon-crawlers and future party game crowdpleasers to epic miniatures battles and intense strategy experiences, our list has it all – plus, we've listed exactly where you can find each game, meaning you can spend more of your time playing rather than wandering the show floor.

While the Tabletop Gaming team unfortunately can't make it to this year's UK Games Expo in person, we're celebrating the weekend convention and this Saturday's International Tabletop Day with a very special offer when you subscribe to Tabletop Gaming magazine.

Sign up to receive the world's greatest gaming magazine direct through your door every month, plus a free ticket to our Tabletop Gaming Live convention in London this September AND a free goody bag filled with gifts, promos and more worth over £40 – all for less than £60 a year, with annual and quarterly options available. Head over to our offer page to find out more and make sure you don't miss out on the hottest deal of the summer!

Now, on with the games! 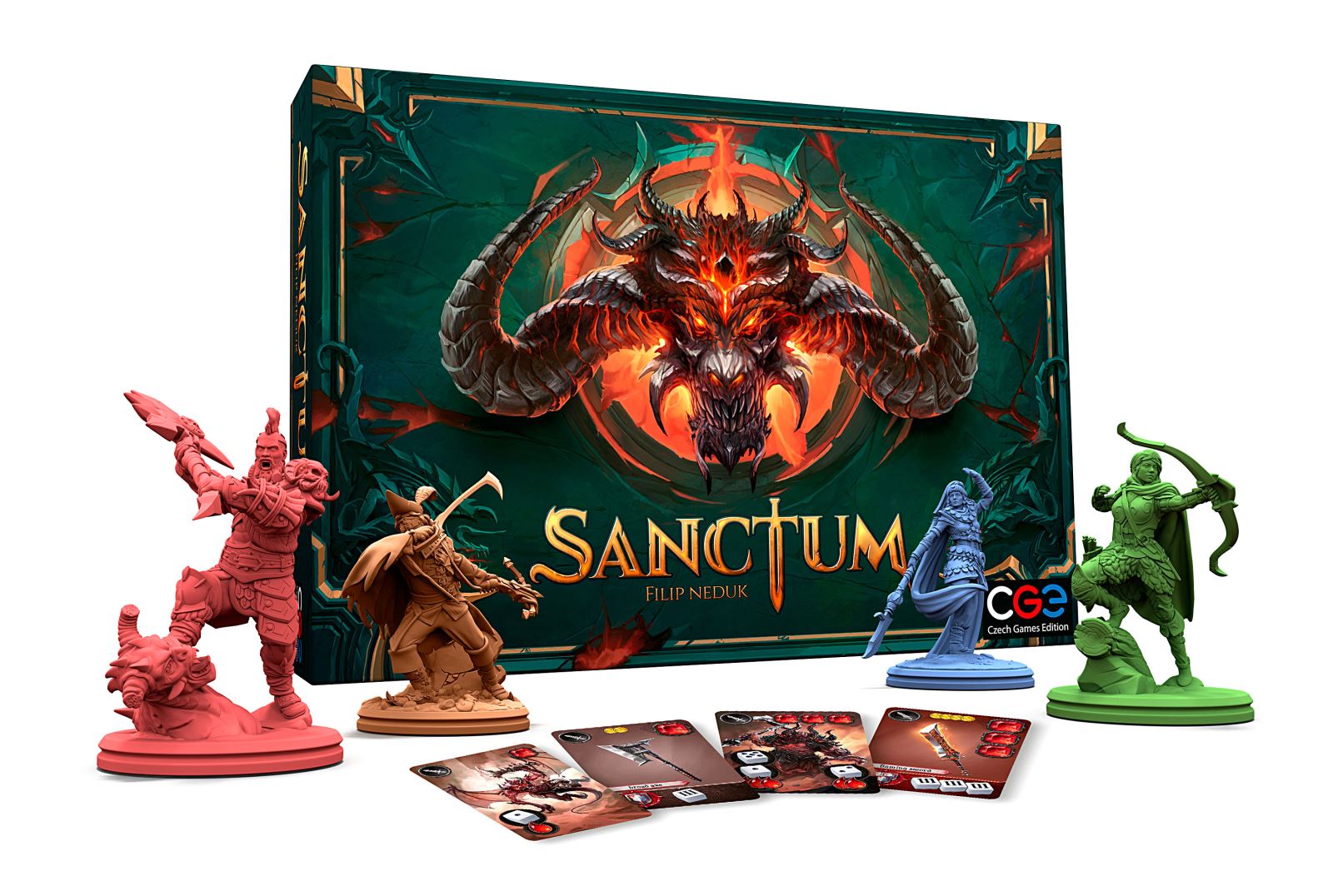 After bringing the speed and thrill of first-person shooters to the tabletop in Adrenaline, designer Filip Neduk has turned to another staple of video games for his next board game. Sanctum pays tribute to hack-and-slash looters such as Diablo as a group of players cleaves their way through hordes of monsters to defeat a demon lord together. The players will also be working against each other, picking up powerful equipment dropped by foes to make their dice rolls even more efficient at dispatching baddies. Due out this October, you’ll be able to try the game at the Expo. 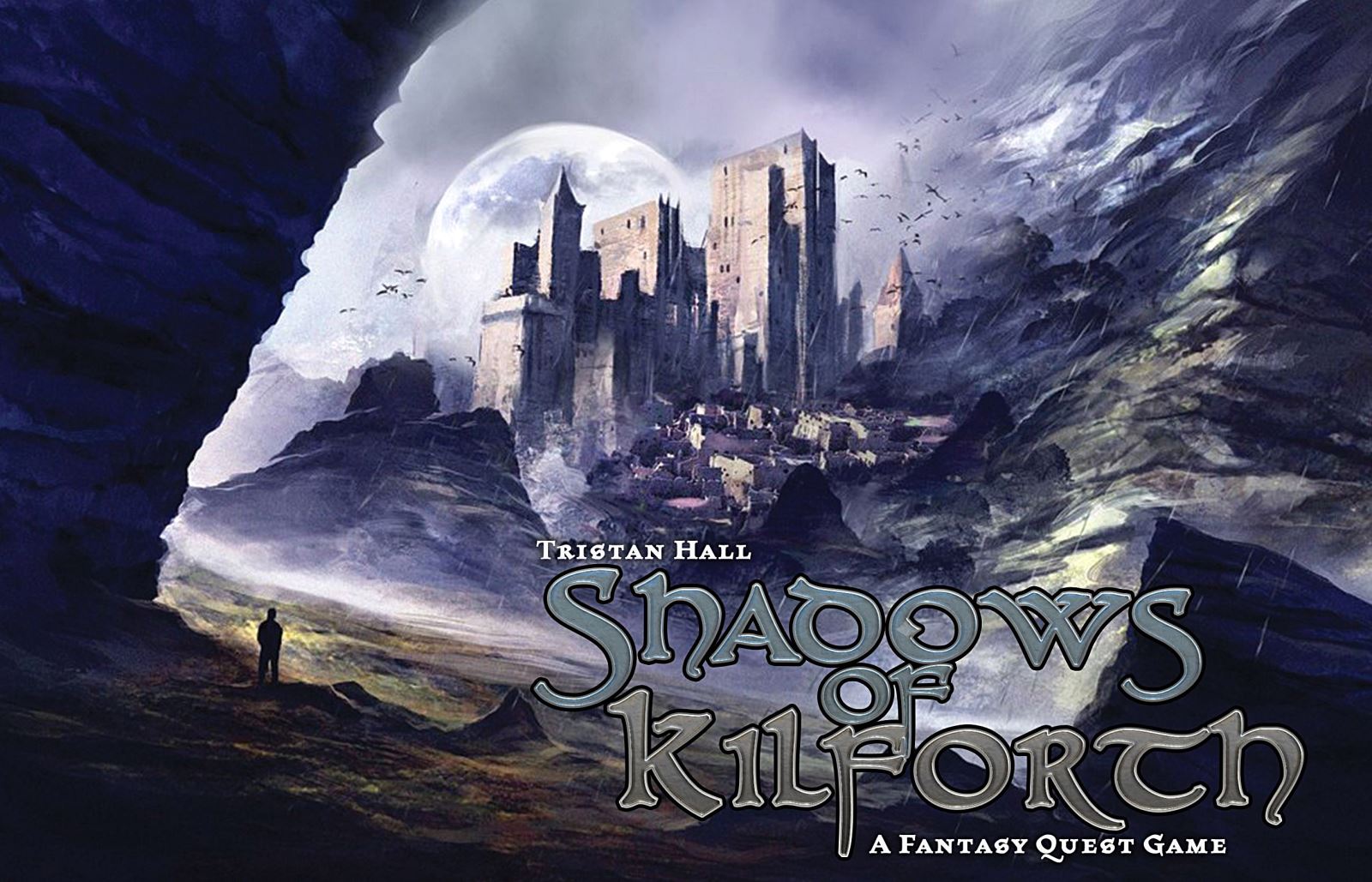 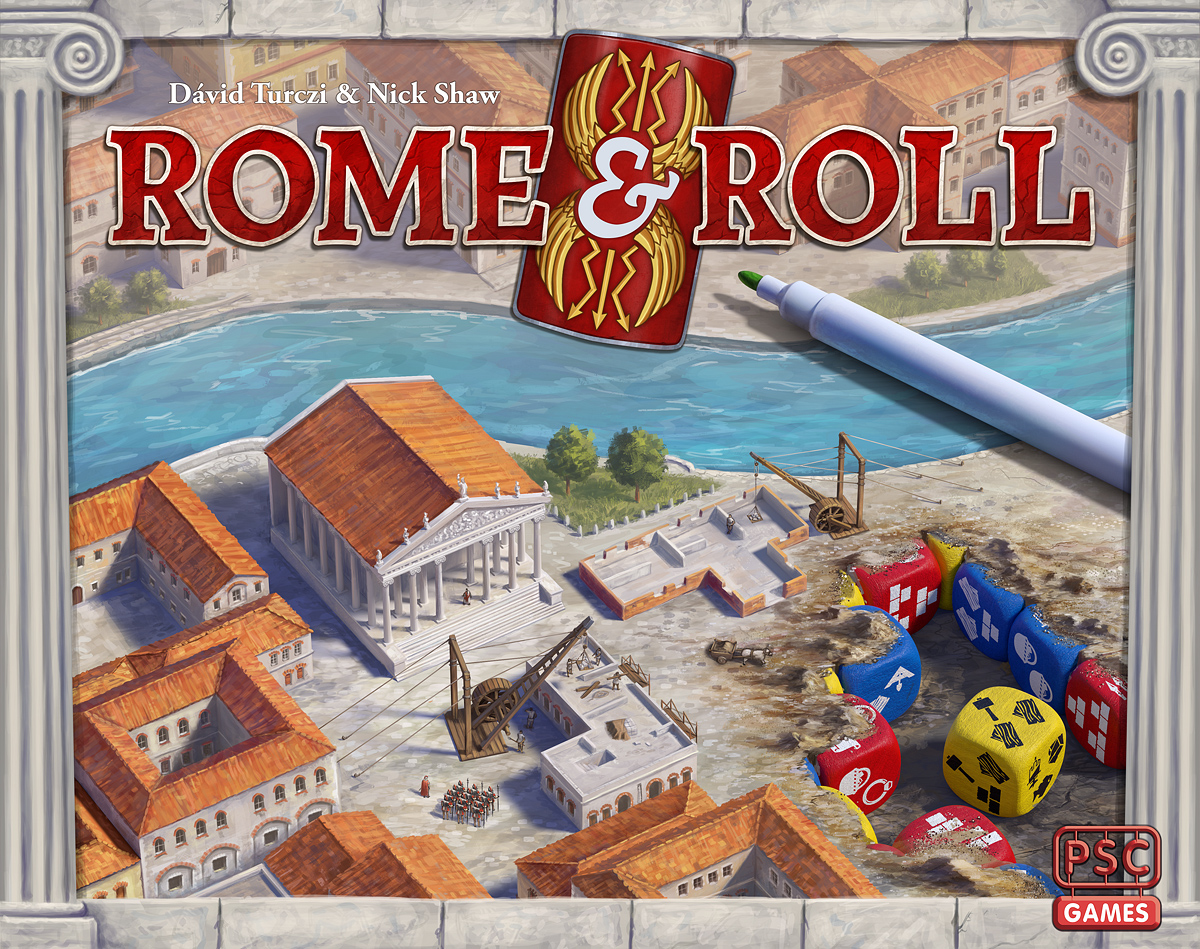 Dávid Turczi, creator of the time-bending Anachrony, jumps even further back in history to 64 AD with this dice-drafting take on the reconstruction of the Italian capital following the Great Fire of Rome. The players are tasked with adding buildings to the city, drawing on the map itself as they collect and spend the necessary resources by picking from the pool of custom cubes. The asymmetric nature of the players’ abilities helps them on their way, with Emperor Nero also commanding them to gather legionnaires, retake settlements and construct roads to bring Rome back to greatness. Plus, there’s always the opportunity to impress the pantheon and use the favour of the gods to your advantage. A heavier roll-and-write that still plays in around an hour tops, Turczi’s multiplayer design is supplemented by his collaboration with single-player specialist Nick Shaw for a solo mode. 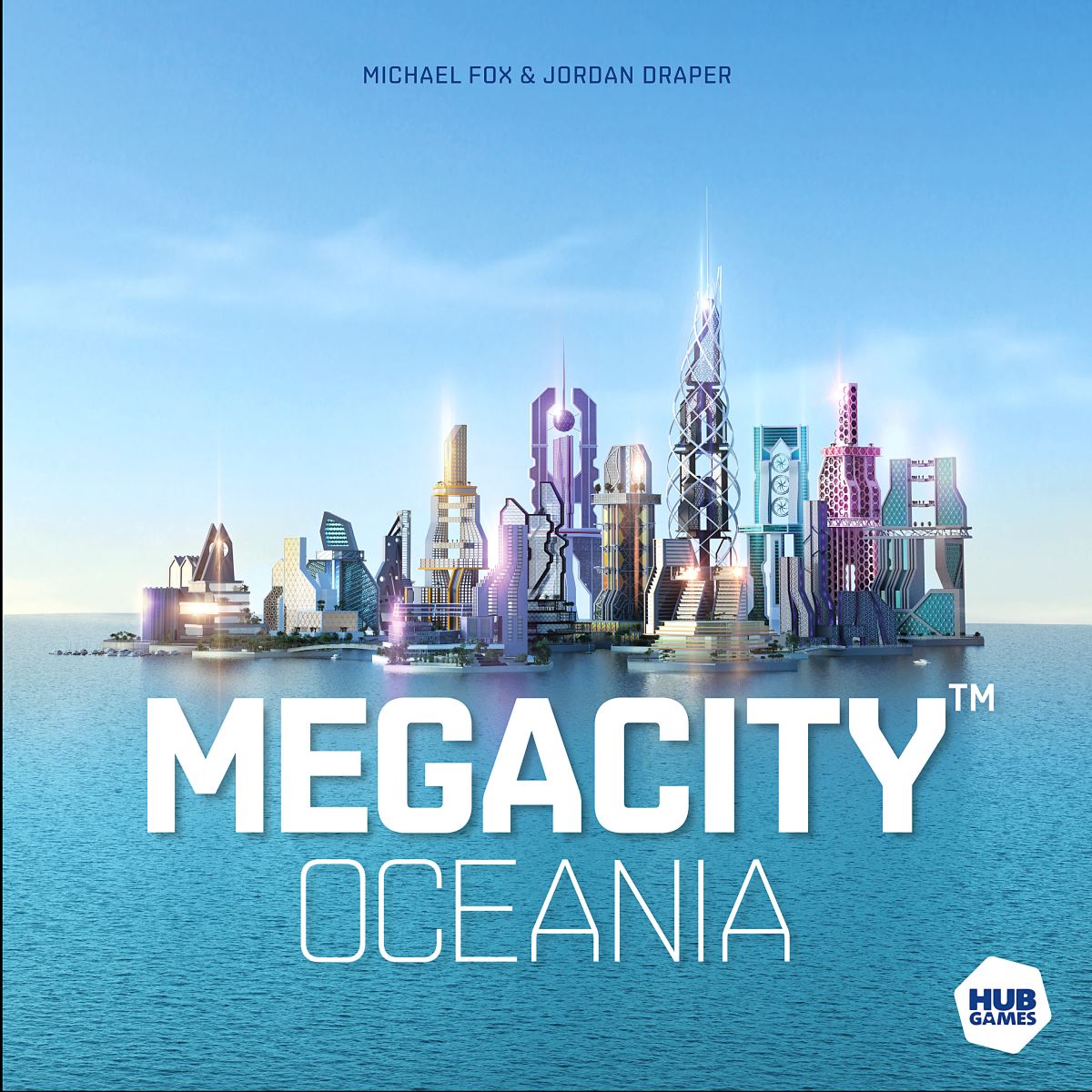 Hub Games made a significant splash with its emotional debut Holding On: The Troubled Life of Billy Kerr last year. MegaCity sees the studio heading in a different but no less ambitious direction, as Holding On co-designer Michael Fox teams up with Tokyo Series creator Jordan Draper for a game about building a floating city to escape the world’s rising sea levels. The players are the architects of the city, collecting contracts and constructing buildings to expand the metropolis together while also vying to be the most prestigious builder by contributing taller structures, being efficient with their resources and erecting monuments. With players building when it’s not their turn and the blocky buildings having to stay stable on the table itself, it looks to be a unique addition of fast-flowing dexterity and strategy to a classic genre. 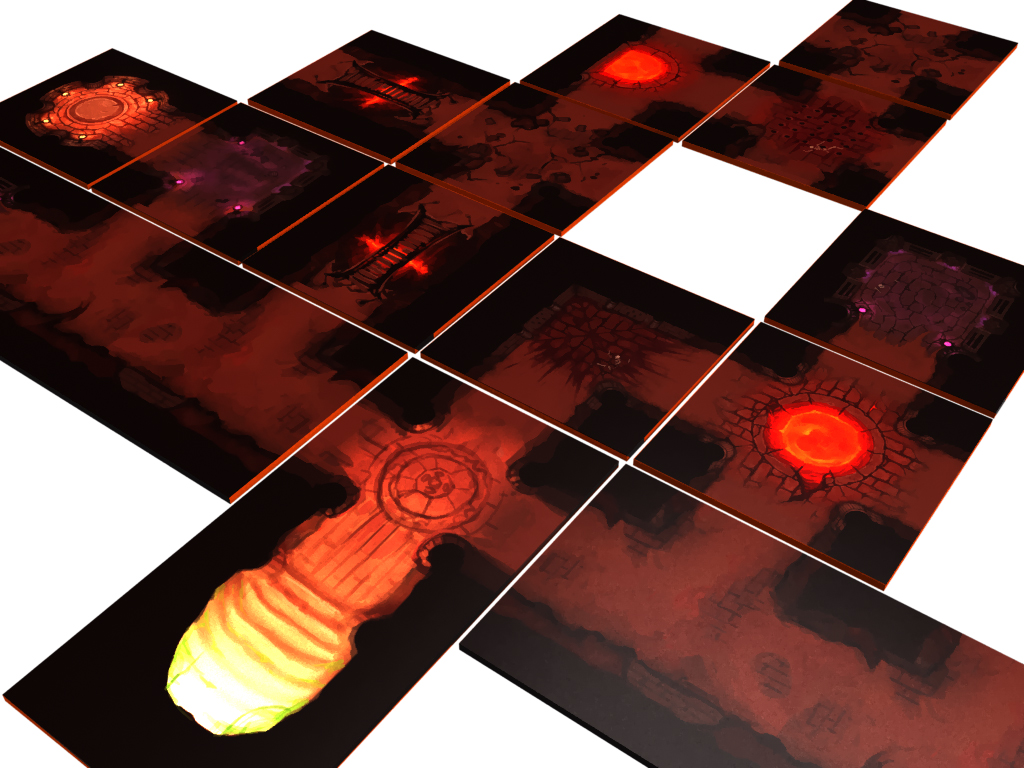 Tim Pinder’s original dungeon-delving co-op combined the claustrophobia of finding your way out of pitch-black caverns with the terror of being pursued by a mysterious danger. Sub Terra’s sequel escapes the caves but is no less dangerous, as the players find themselves entering a volcano temple to steal a fabled artefact. They’ll need to work their way to the centre, surviving traps, lava and the temple’s guardians, before getting out in the nick of time. Pinder’s design will be once again brought to life by illustrator Diana Franco Campos, with Inferno’s Edge making an appearance at the Expo before a Kickstarter campaign this autumn. 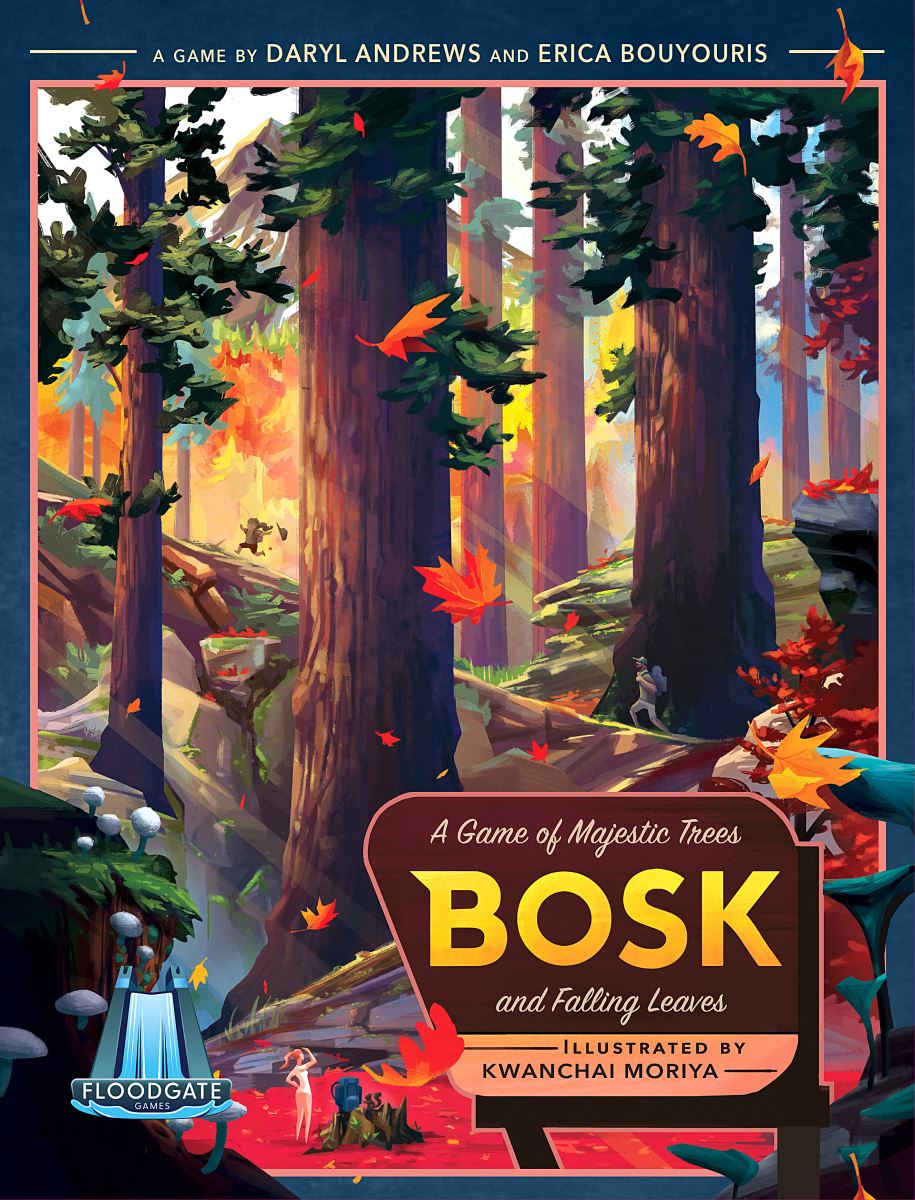 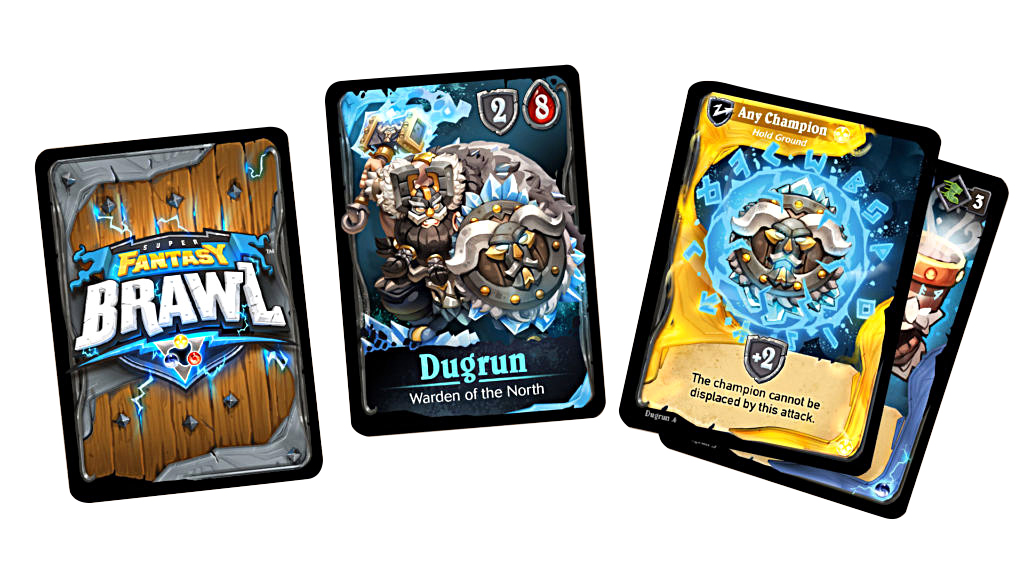 Mythic Battles: Pantheon and Time of Legends: Joan of Arc maker Mythic has made a name for itself with big action board games stuffed to the brim with miniatures, and Super Fantasy Brawl seems to continue that trend of going OTT with an all-out team-battler. Driving the action is the ability to create a custom squad of three champions, bringing together their individual action cards to create a unique force to be reckoned with. Champions who defeat a rival character level up and gain power, but getting knocked out means returning to your starting state, making the pursuit of victory points – which are only scored at the start of a player’s turn – a back-and-forth of tactics and strategy. Its title might be as subtle as a punch in the face, but Super Fantasy Brawl might just be a total knockout. 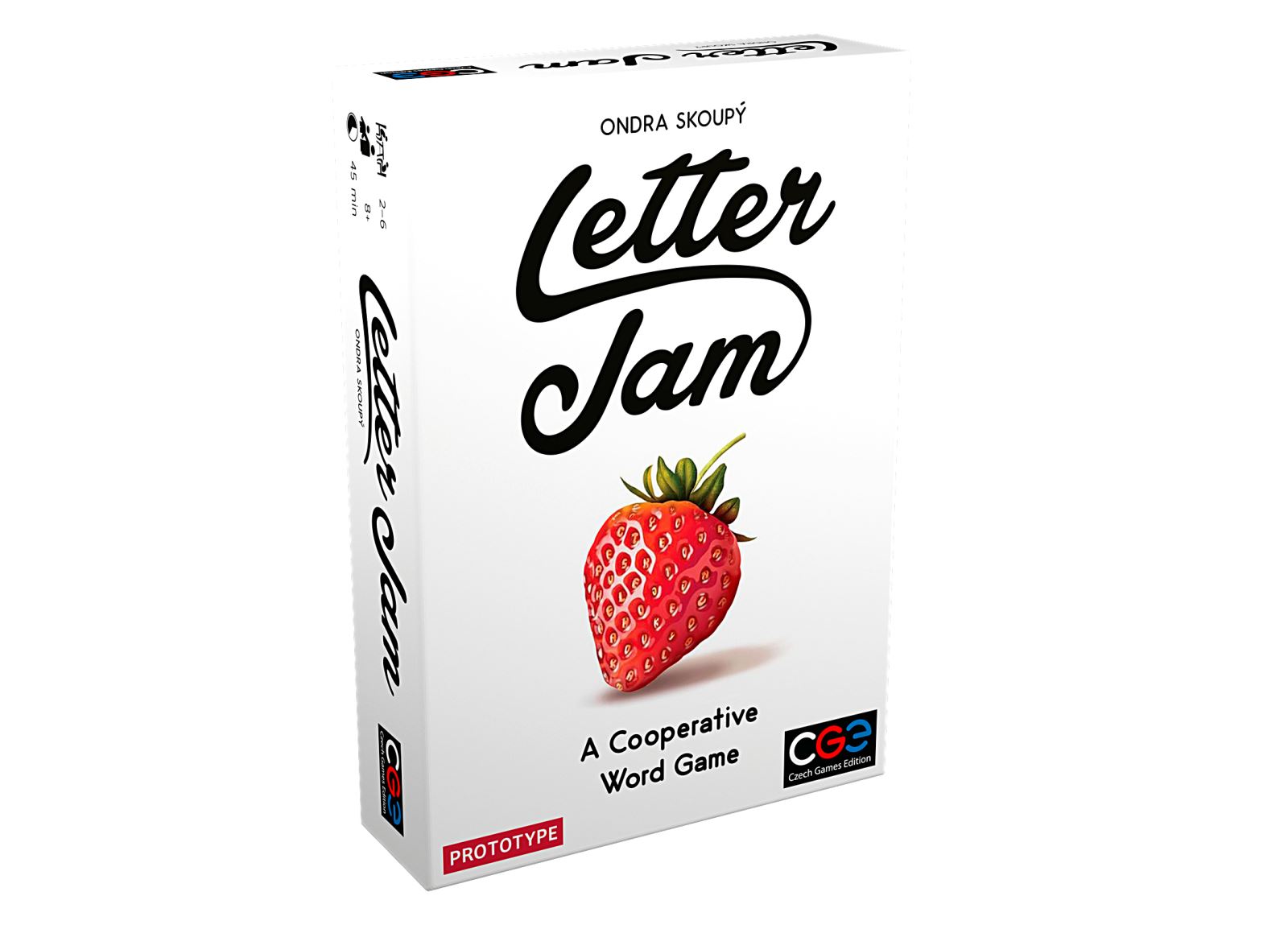 What do you get if you mix Scrabble and Hanabi? Probably something close to Letter Jam, the next clever word game from Codenames and Trapwords label Czech Games Edition. Designer Ondra Skoupý’s juicy co-op game gives players a hand of letters – as in Scrabble, although they’re cards rather than tiles – and challenges them to spell a word. The twist is that, like Hanabi, you can’t see your own cards, but your teammates can, so clever hints about what you’re holding and what to place down is key to spelling out the hidden word by the end of the game. The game lets one clue-giving player choose a word or use a companion app to automatically choose one based on the cards being used. Playing in under an hour and costing under £20, could Letter Jam be the next ingenious word game crowdpleaser to follow in Codenames’ footsteps? 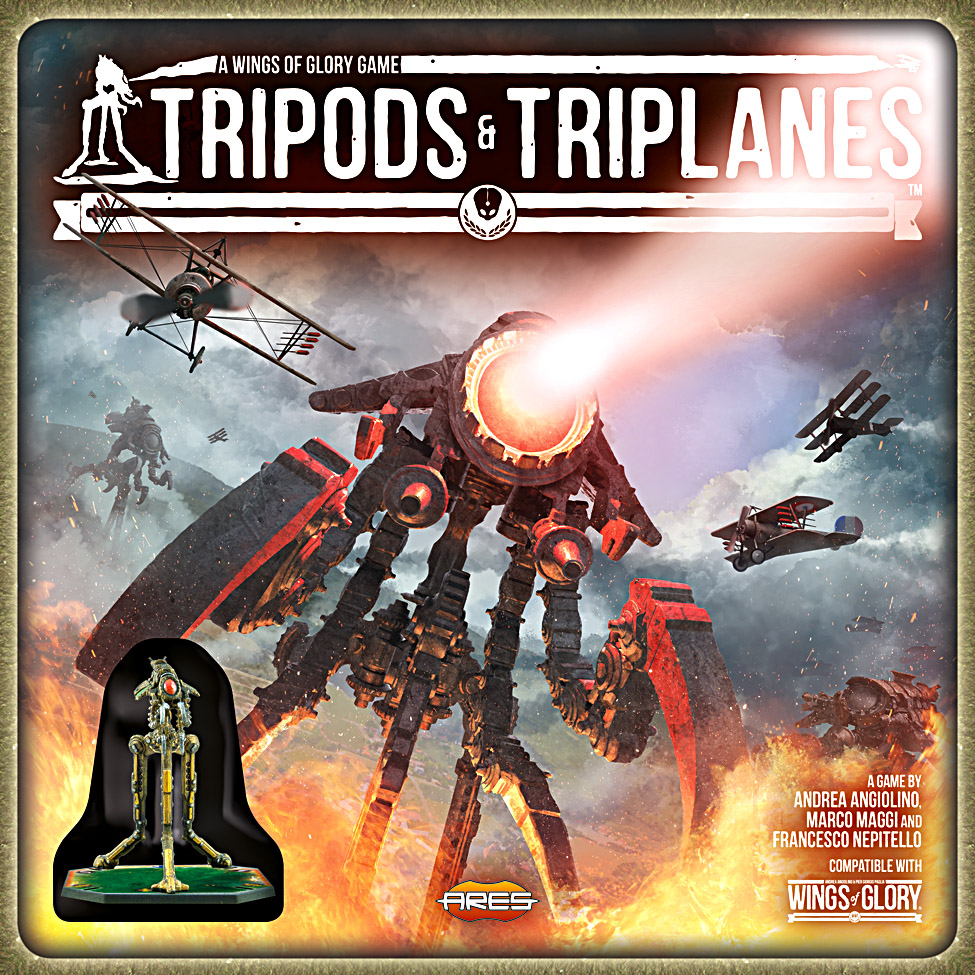