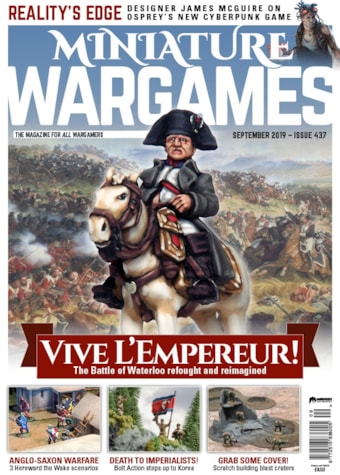 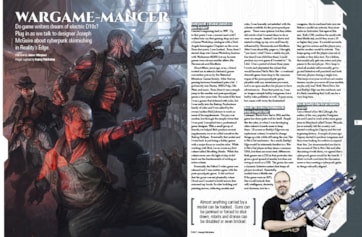 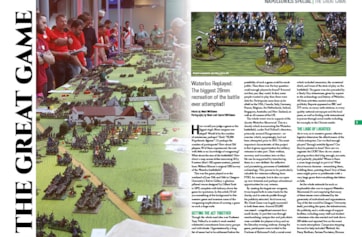 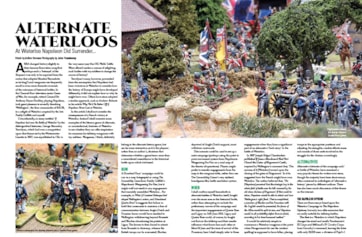 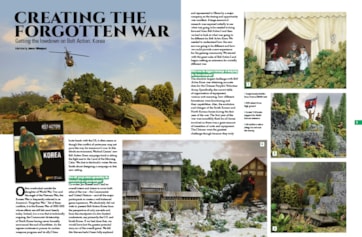 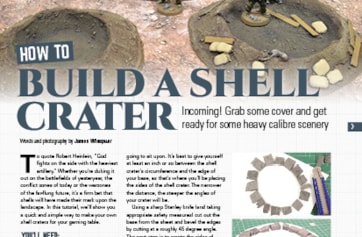 Available as a digital edition!

Inside this month's issue:

THE GREAT GAME
Refighting Waterloo on a huge playing area with Black Powder.

ALTERNATE WATERLOOS
At  Waterloo Napoleon did surrender. Or did he?

JOY OF SIX
A short report of the small scale show.

FANTASY FACTS
The latest releases in sci-fi and fantasy wargaming from Brigade and Osprey!

RECCE
10 books for the discerning wargamer.

QUICK AND DIRTY
Painting miniatures quickly to a tabletop standard.

FIRE IN THE FENS
Hereward the Wake and the Anglo Saxon Revolt.