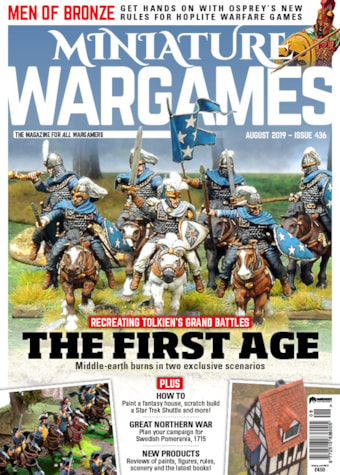 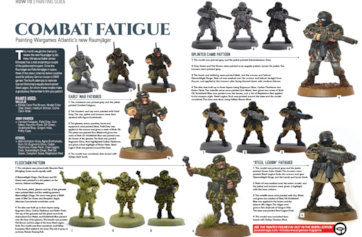 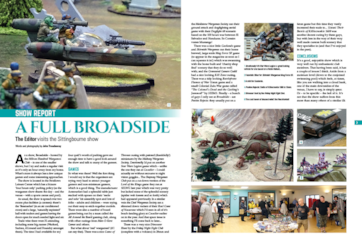 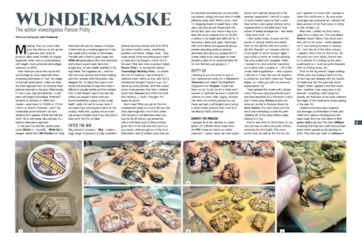 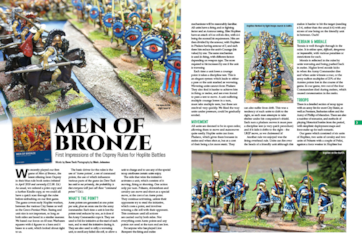 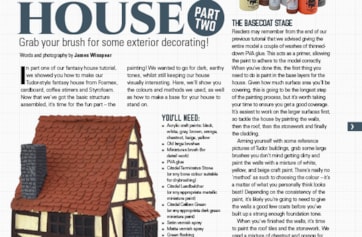 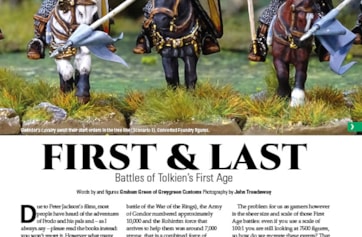 Available as a digital edition only!

MEN OF BRONZE
First Impressions of the Osprey Publications rules for Hoplite Battles.

A FULL BROADSIDE
A show report by the Editor.

RECCE
14 books for the discerning wargamer!

WUNDERMASKE
The Editor looks at Panzer Putty to help with his airbrushing needs.

TOOLS OF THE TRADE
Paint: Coat D’arms, Vallejo or The Army Painter?

COMBAT FATIGUE
Slapping some paint on the new Raumjäger from Wargames Atlantic.