Animals, but in space. You can tell, because they’re all wearing the same uniform – the classic signifier as to whether something is in th 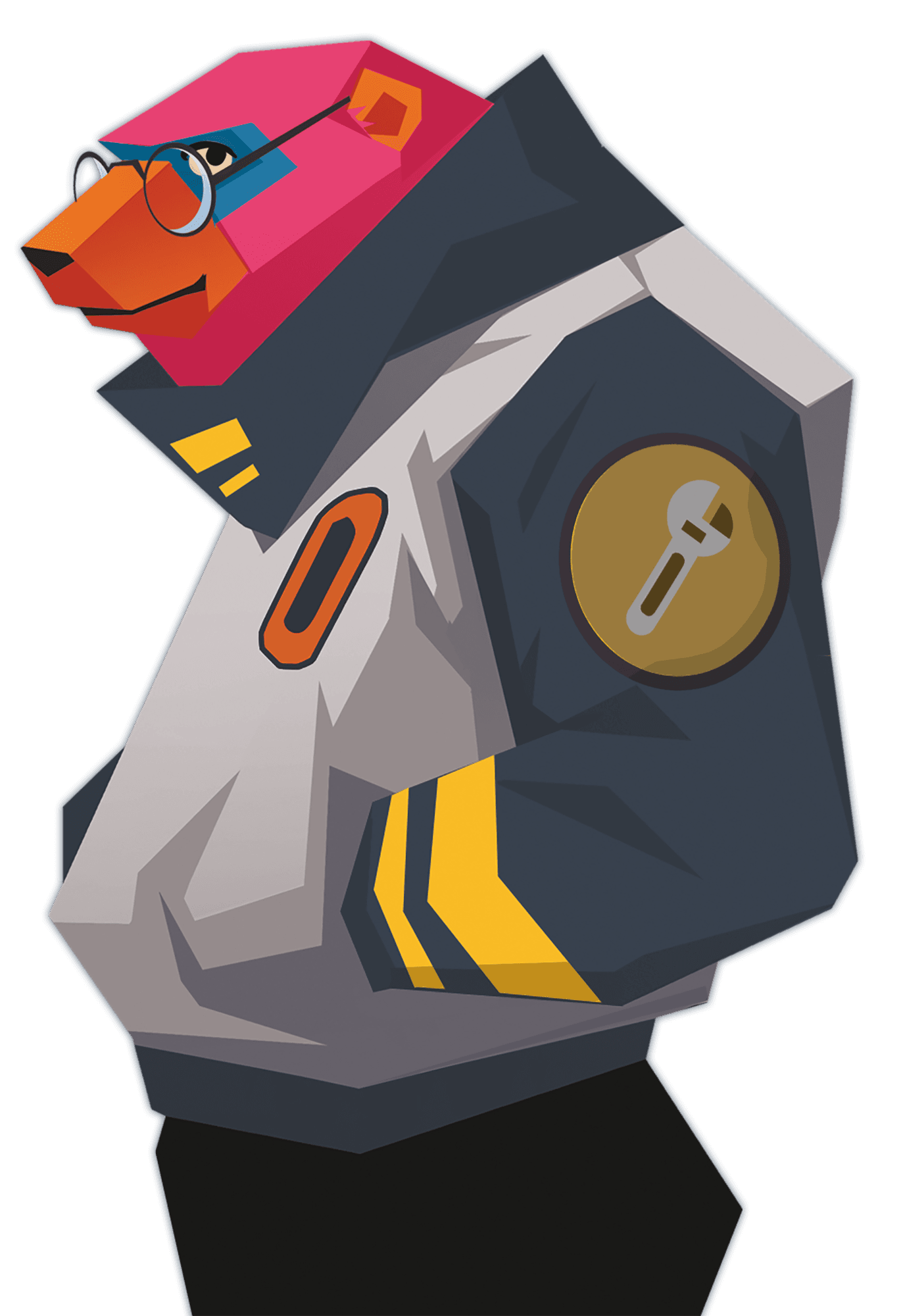 e future, or in space. In this case, it’s classic space-athleisure with a hint of US college sports about it. Sartorial decisions for ursine astronauts aside, Wild Space is a set collection game with a hint of exploration about it. Players will be sending their handful of spaceships out onto various planets laid before you where those spaceships, once placed, might do some work.

A little like the recently reviewed Brew there’s a mash up of ideas here from Pandasaurus, although we’d argue that Wild Space’s more restrained use of the mechanical buffet is a little more successful.

Players land their spacecraft on one half of a planet tile each turn. At the start only two are available, with the others unlocking once your crew size (built as a tableau in front of you) has grown to the prerequisite number (three, six or nine). The ship lands on the left or right side of the planet, and you perform the bottom half of the action there – this is often something as simple as ‘play a crew member’ – and also pay the cost of doing so. The requirements will often be discarding a card, or already having the right type of qualified cephalopod engineer in your crew, depending on how far down the ‘planet tree’ you’re landing. If you’ve already landed on a planet, you can explore it, moving your ship into the upper quadrant of the same side of the planet. This gives players a bonus of drawing three cards and playing more crew members and forms the main draw engine of the game.

The composition of your crew is something of a mystery for the most part, you want to collect sets (i.e. lots of bears) and also have a diversity of animals on your ship. Players will probably spend their first run through of the game using their crew for the powers that are activated when played – causing chain events of ‘play a card that lets you play a card’ antics. It’s good fun to get right, and with the card draw in the game being fairly decent, you’re more able to go for these combos than you might in other more ‘thinky’ games. 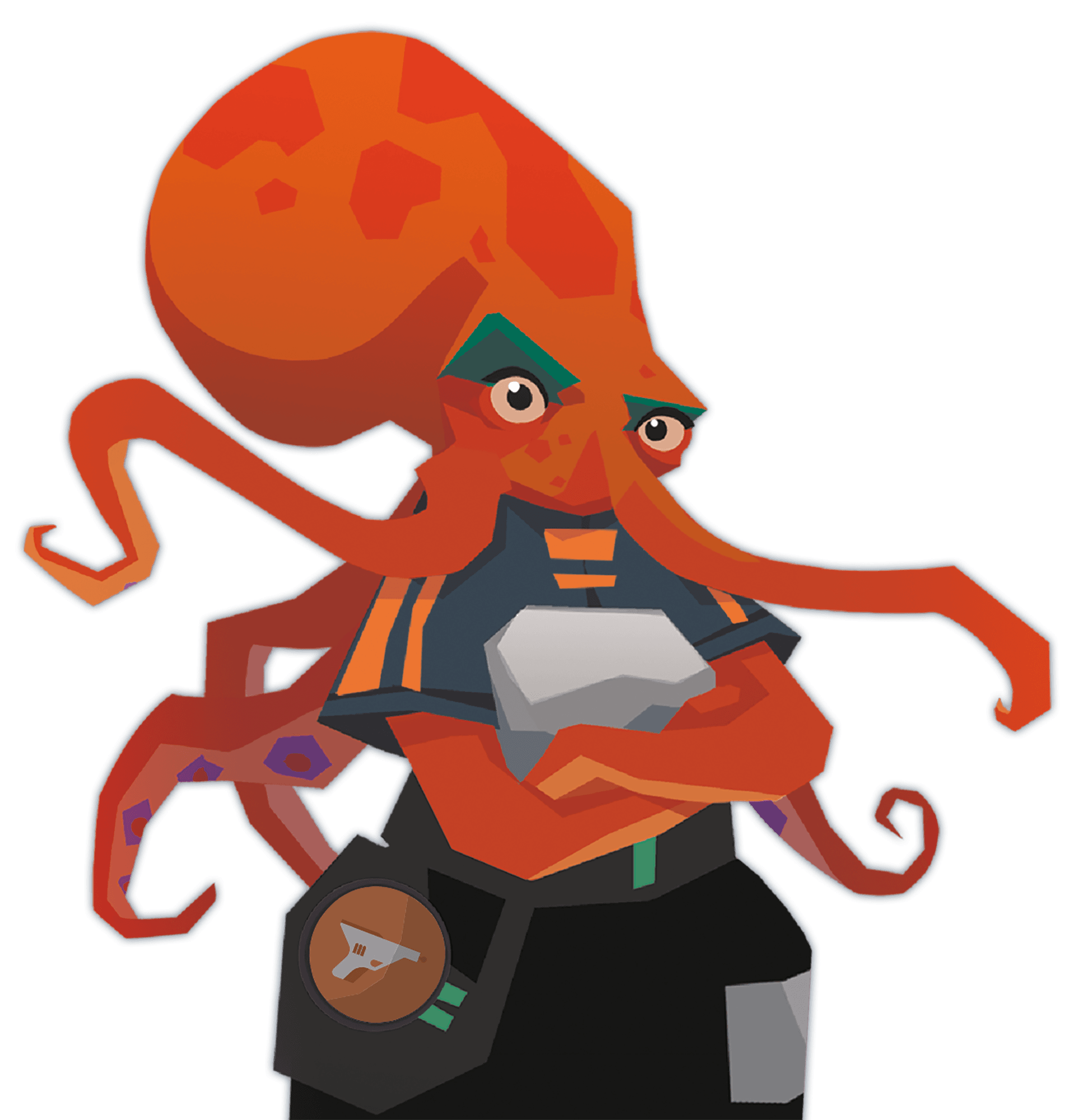 A pleasing addition is the veteran bonus, a way of levelling up your captain (to draw more cards for the most part) by playing other crew members with the veteran symbol. Players shift along a small marker on their captain card to show how you’ve ‘levelled up’ their skills, and immediately getting rewarded. It’s a wrinkle in the game that allows just a little bit of strategy in what is otherwise straightforward collecting.

The flipping and exploring of different planets (you don’t know what’s been dealt until someone meets the crew count at the end of the their turn) feels good, but a little arbitrary. There’s not really any choices here until the slots are opened up for you to land on, so it’s more of a power-gate mechanism. Still, who doesn’t like flipping new worker placement slots as the game goes on? We enjoyed it in the way we enjoyed Terramara’s modular board, without the brain-melting overheads.

For us it was a cute introduction to advanced set collection that left us happy enough to be bobbing around in tin can in space for 30 minutes.

A pleasing enough entry into the set collection world with a few good mechanical twists that make for a good family diversion.

TRY THIS IF YOU LIKED Tucano…

If you like the set collection and somewhat variable scoring of Tucano, then Wild Space is a somewhat satisfying step up in terms of its mechanics. 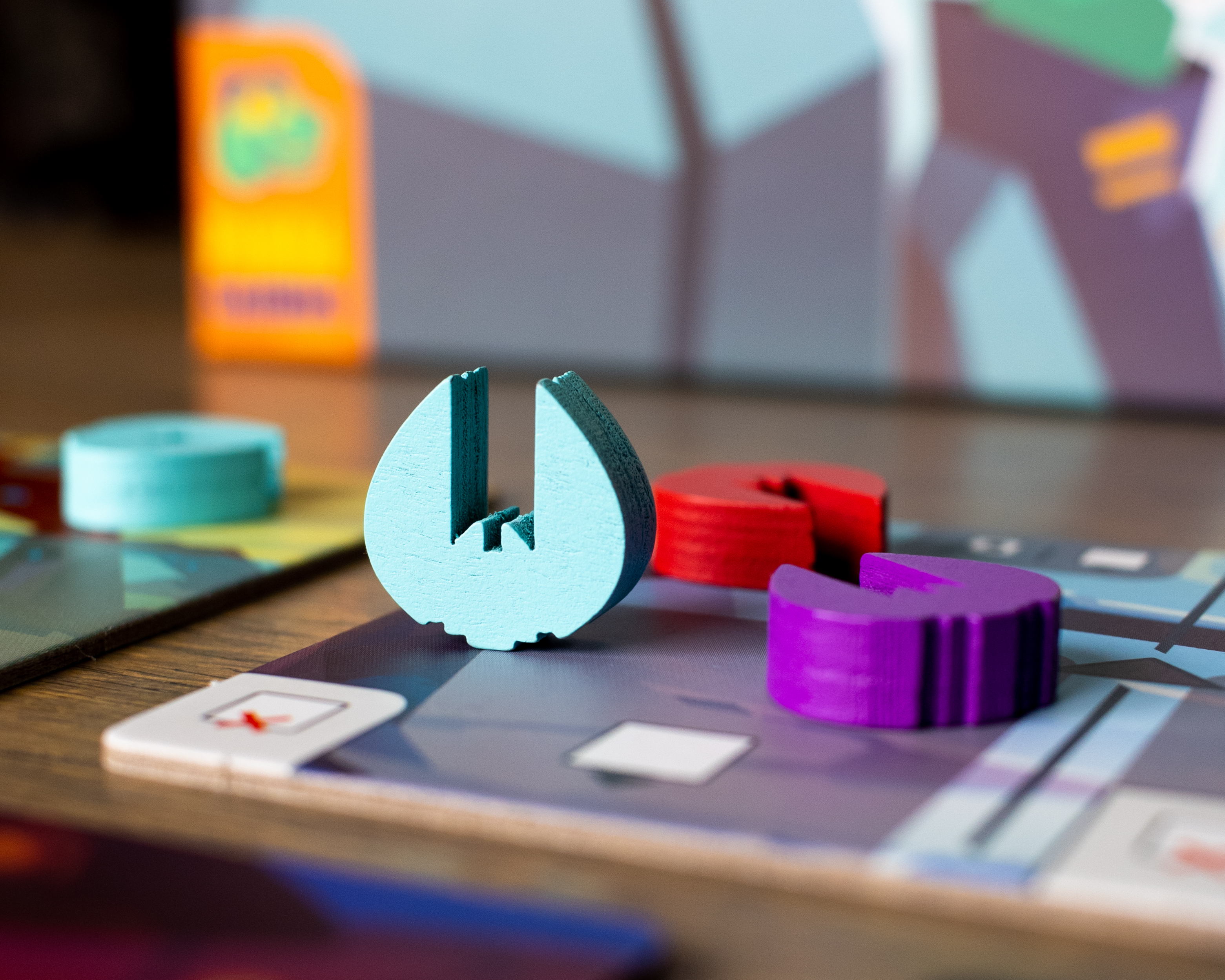