Battleships, but make them tiny

You can also read an interview with its designer here.

Save Patient Zero simulates the wonders of modern pharmacology as two labs race to discover the cure for a new pathogen that threatens humanity. But you’re privately-owned, so your teams are hiding their findings from each other. The only way you’ll find out what they’ve discovered in their potentially life-saving research is through corporate espionage. People are dying! Time to earn that Nobel. 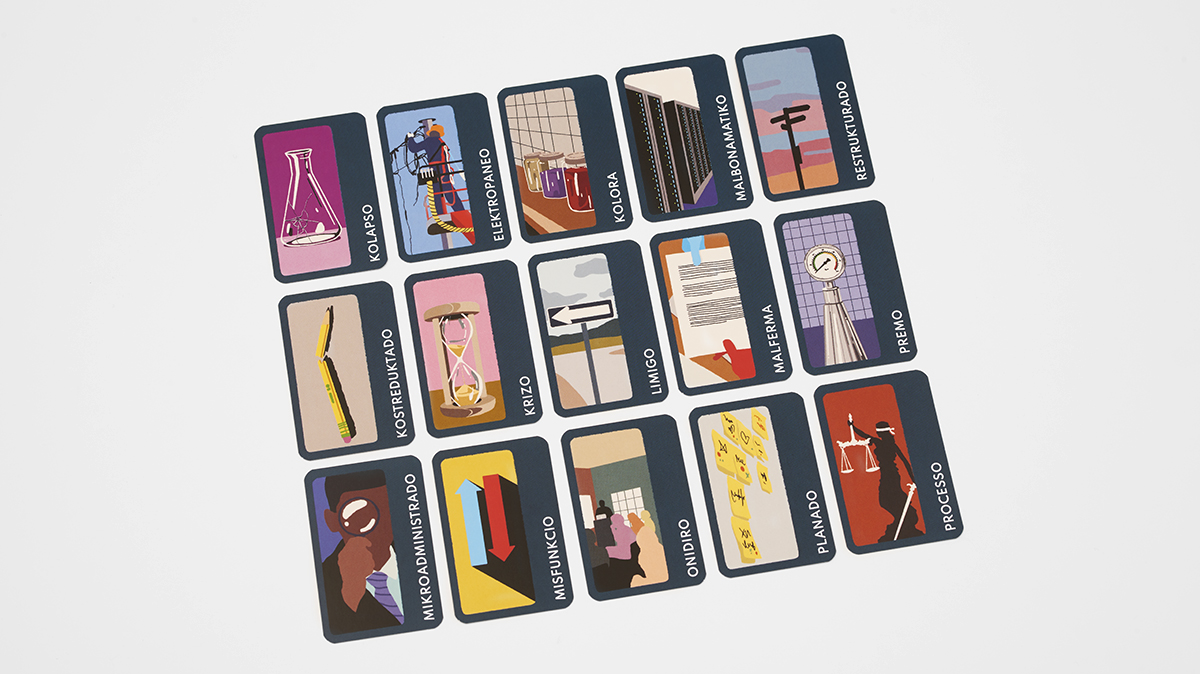 How do you check this secret information? Well, you can have one player acting as Game Master – a medical AI called ‘Savvy’ – checking both teams’ guesses against the answer and passing them back. If there are just two of you, there’s a version where you’re going for different cures, and you both act as Game Master for the other player. Finally, the rulebook points you to an app you can download, which it says will take over the burden of GMing for you.

At the time of writing, the Save Patient Zero app is dreadful. It’s ugly, basic, has no instructions, and you’ll eventually figure out that both sides need to download the app onto separate devices, enter Log In details, then connect the devices over the internet, which contradicts the rulebook’s claim that ‘once the app has been downloaded, no internet connection is required'.

I’m not against games using apps to take over the burden of admin or handle hidden information, but they need to enhance the experience. The app feels like something the makers reluctantly threw together rather than an intrinsic part of the game. By contrast, Save Patient Zero’s player pads where you write down your lab notes are really cool – they’re one of the most appealing game sheets I’ve encountered: big, colourful and inviting, yet easy to parse. (with the exception of one typo that might cause misunderstandings on a first playthrough)

What about using a human GM? Unlike Mysterium, for example, where the GM is an active player making decisions, here, GMing literally means checking guesses against the answer and ticking a box. It’s not a fun role. You sit there and do some maths and occasionally sort cards into two piles while everyone else plays.

So the two player mode where you’re acting as GM for each other? This is definitely the least worst option, but it doesn’t feel well worked out. Even though you’re going for different cures, you’re still both trying to eliminate the same 19 remaining molecules from your enquiries. Every time the other player hands you their sheet for you to mark it, you can’t help but see all this information that, theoretically, you’re not supposed to.

On top of this, the makers have tried to make the cards language-independent by inventing confusing Esperanto-esque names for most of the lab tools: Intervallo, Kolozomi, Estugamo. Then others are – unaccountably – just called ‘Scanpad’ and ‘Antidote’, making them easy to remember. I appreciate that doing print runs in a variety of languages is expensive, but dubious ‘solutions’ like this just mean speakers of all languages are alienated equally. The first few playthroughs are a grind while you try to learn proprietary nonsense jargon – what does, uh… ‘Mezakol’ do again?

Despite all this, incredibly – Save Patient Zero manages to be pretty interesting and fun. The central puzzle is crunchy and engaging. The theme comes through well. I cheered when I got my second attempt at the antidote right – I felt genuinely thrilled. Beneath the poorly thought-out game modes and rubbish app lies a fresh, engaging take on a deduction genre with a lineage running all the way back to Cluedo.

Despite what the rulebook claims, this is a two-player game – it’s no more for ‘teams’ than Scrabble, in the sense that yes, you can play by committee, but there are no additional roles for multiple players to adopt. But if you love deduction games, and if the theme appeals, you might find much here rewarding. Perhaps appropriately, in the end, this game is only for the patient. 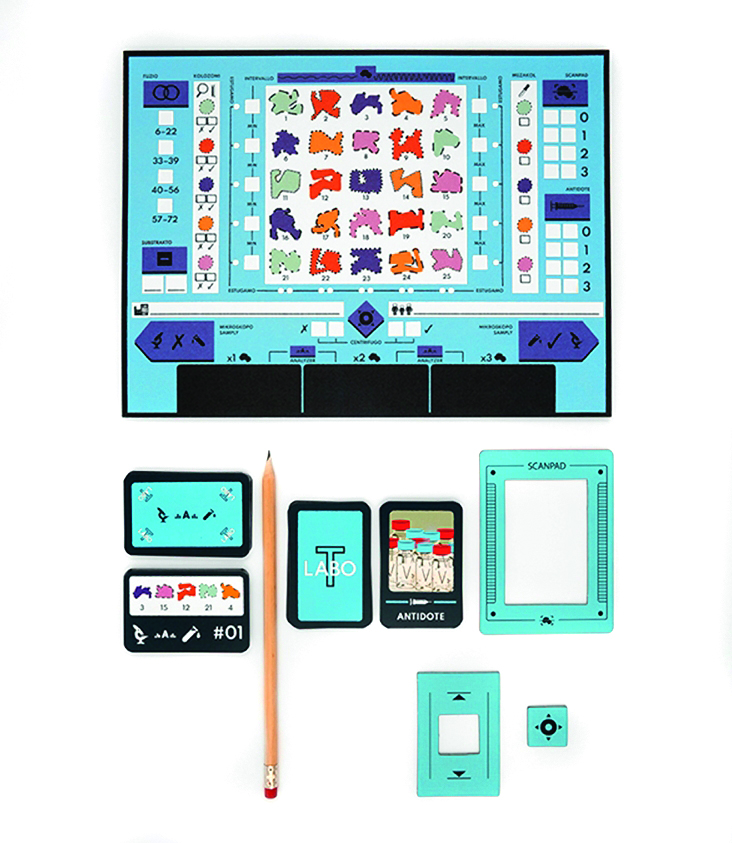 TRY THIS IF YOU LIKED Captain Sonar

If you enjoyed Captain Sonar but found the real-time element too stressful, Save Patient Zero offers plenty of muttering behind screens and fiddling with technical paraphernalia, albeit at a more cerebral pace.