Resident Evil 3: The Board Game – City of Ruin Review A no brainer? Pun intended. 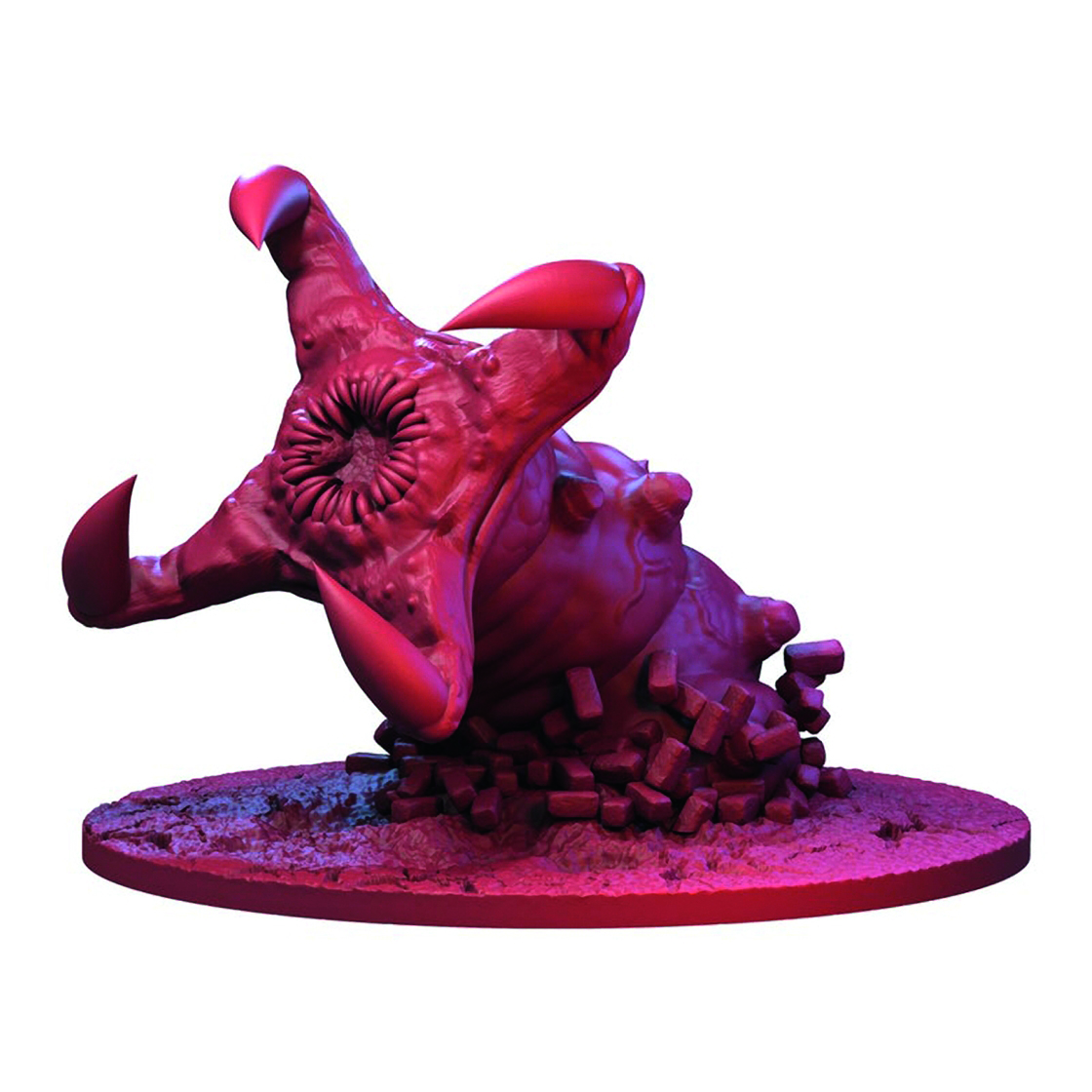 This article originally appeared in issue 63 of Tabletop Gaming Magazine, alongside a review of Resident Evil 3: The Board Game. Pick up the latest issue of the UK's fastest-growing gaming magazine in print or digital here.

Resident Evil 3: the Board Game - City of Ruin continues the story of the main characters from the base game after they have escaped Racoon City and found a refuge in the safety of the hospital. Who are we trying to fool? This is Resident Evil; nothing is ever safe. Indeed, players will face new types of zombies and bosses, including the Grave Digger that adorns the box in all of its gruesome glory.

If you owned expansions from other Steamforged games, like Dark Souls, then the format of City of Ruins will be immediately familiar. It spices up the base box offering with additional enemy types, tiles, weapons and even some new mechanics. These, however, do not bring significant changes to the overall gameplay: everything that was good and bad about the main game remains true, bar the addition of larger, more intimidating boss minis, which is a welcome improvement.

City of Ruin continues the re-telling of the Resident Evil 3 story through a series of additional nine scenarios. Items and weapons picked up during the base game will carry over. Choices and event outcomes from the base game will influence the story in this instalment as well. In fact, players cannot play this expansion without finishing a certain scenario from the main game. While this significantly narrows down the audience for this expansion – you must finish the main game after all – if you made it this far and want to know where the story goes, then City of Ruin is a no-brainer.