Want to be the very best, like no one ever was, but don’t know where to start?

Everyone has a Pokémon memory, whether it’s the mourning of getting rid of Pokémon cards, whether it’s telling people about a cool card you once found, bragging about finding a specific Pokémon in the videogames, or you may be a player of Pokémon now in various formats. When you take a look at the trading card game however, it’s become such a vast behemoth, that it’s looked upon with a mixture of admiration and of intimidation. Where do you even start? 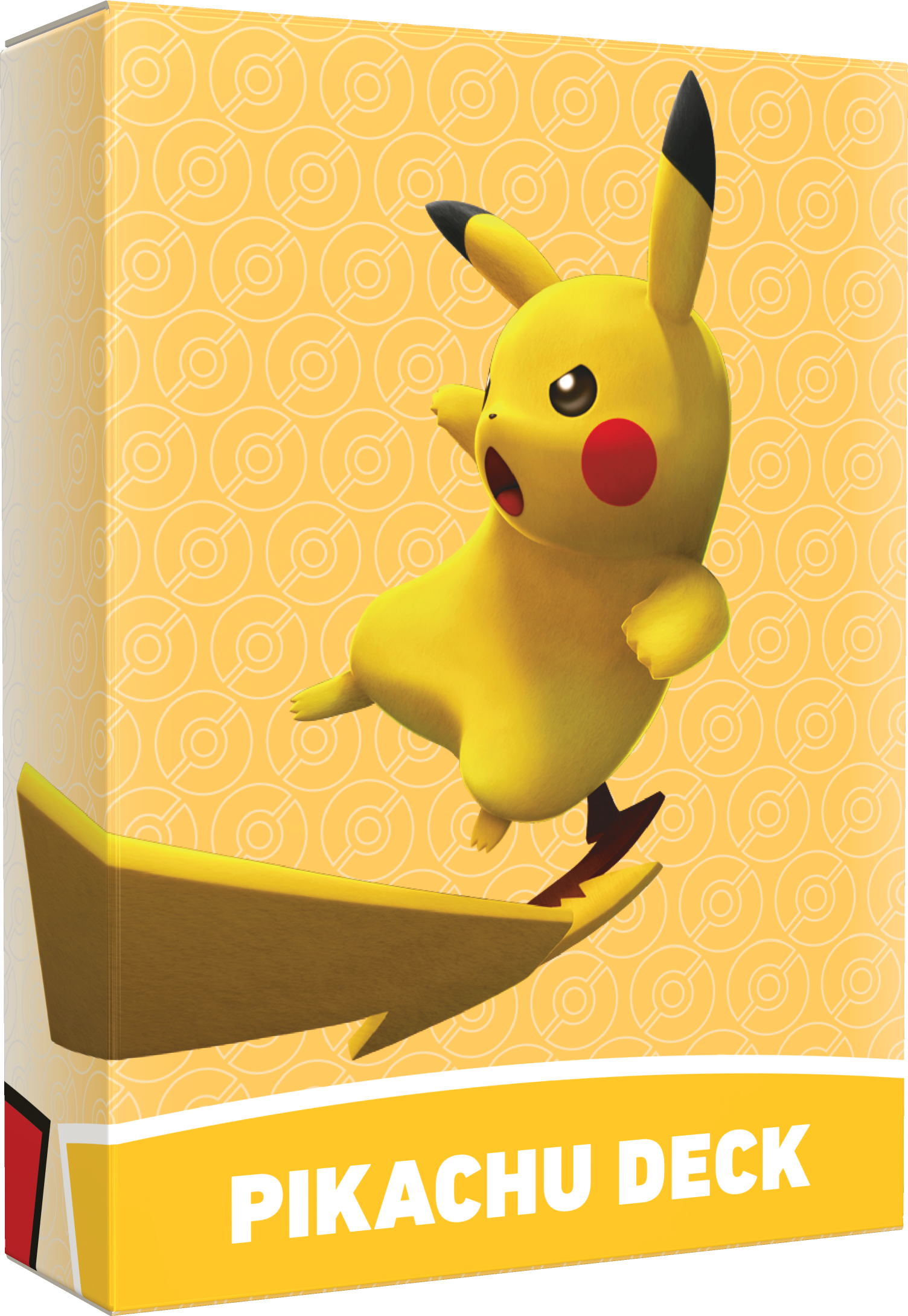 Nintendo are seemingly realising that the sheer size of its IP is inaccessible, and so we’ve seen it release Pokémon Go on mobiles, Pokémon Let’s Go! On the Nintendo Switch, specifically designed as entry level versions. This is exactly where Pokémon Battlegrounds comes in, as an entry level game to the Pokémon Trading Card World.

Whilst it’s pitched as a board game, it’s basically a board version of the paper inserts found in some starter packs, explaining where to place your cards, alongside three trading card packs, with Pikachu, Charmander, and Mewtwo. There’s also a shiny coin and some tokens, but it could easily have been completed in the same format as previous starters. However, there’s something quite lovable about it regardless.

Gameplay is straightforward – it is, after all, one of the most popular trading card games available, and its gameplay isn’t in question or dispute. Through Battle Academy, you’ll play your opponent in the prebuilt decks, with an independent instruction booklet for both Pikachu and Charmander decks. The decks include a well considered mixture of cards, making gameplay pretty evenly levelled.

The instructions are really where it shines though, as each player gets their own player book to match the starting deck they choose. These decks are stacked in a specific order, so it can refer directly to actions to take based on the hand you have. These take each person through a simple first game step by step and turn by turn, and so when you finish your turn, it picks up in the opposing book for the other player. You’ll need to talk about what you’re doing, as you do different things, from learning how to use energy to how to evolve your Pokémon. We’re fans of walkthrough instructions regardless, but this really does build your confidence slowly and surely, meaning once the stabilisers are removed, you’re free to joyfully continue unaided. In doing so you may enjoy or curse the entry of the GX cards, in the form of a Raichu and a Charizard, but you’ll know from the previous games how to evolve and use them effectively. 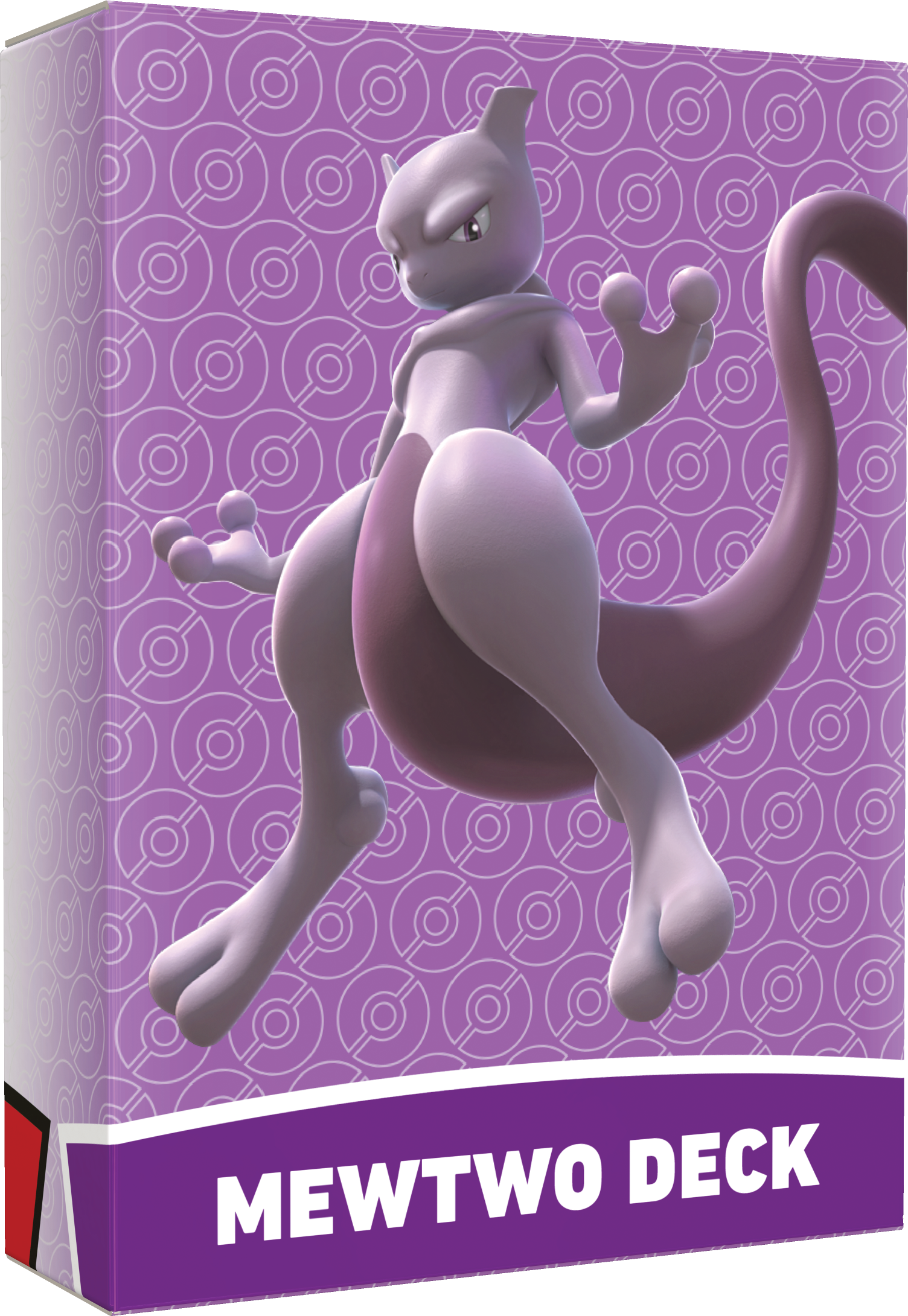 Then, when you feel really confident, you can pick up the advanced rules and discover the Mewtwo deck literally underneath it. Whilst there’s an argument to be had in a two player game as to who gets to play the new deck first, this adds a nice extra opportunity to change up gameplay and try some new techniques. Whilst it doesn’t add anything particularly new – there’s no status conditions or multi-Pokémon cards to learn, but it does reinforce what you’ve learnt, and adds a little extra variety.

Overall, it’s a fantastic step by step introduction to the Pokémon Trading Card Game. You build confidence easily and can play over and over again. Whilst it does mean you’re almost bound to be reaching for additional decks to play with, it’s not a requirement, though doing so will just take you further into the trading card world. As an academy, you can’t do much better than this.

You could pull everyone from kids to your grandma to this game, and have them battling and debating Pokémon in no time.

Enjoyed? You can watch a Pokemon Master in Ross 'Wossy' Gilbert explain about cards that broke the Pokemon TCG in the below video from the VIrtual Tabletop Gaming Live 2021 event!