Gloomhaven: Jaws of the Lion Review Jaw-dropping for some, but not all

Some of you are already swearing at this review. “How dare they?!” you scream, “How could they possibly not rate one of BGG’s top 10 games a Must-Play?!” you bellow, frightening passersby. Believe me, it’s not a decision I settled on lightly, but despite the high praise I intend to shower this game with, it isn’t something every reader must rush out to buy. However, for a specific niche group, this will become their favourite game ever.

Few games rose so meteorically in popularity quite like Issac Childres’ poster boy for Kickstarter success, Gloomhaven. This gargantuan box crammed full of tokens, cards and character minis represented literal months of adventure, offering nearly a hundred scenarios with countless extras and surprises to be revealed through play. In terms of playtime-to-price ratio, it can’t be beat. Not even by this prequel/beginner’s version, Gloomhaven: Jaws of the Lion. 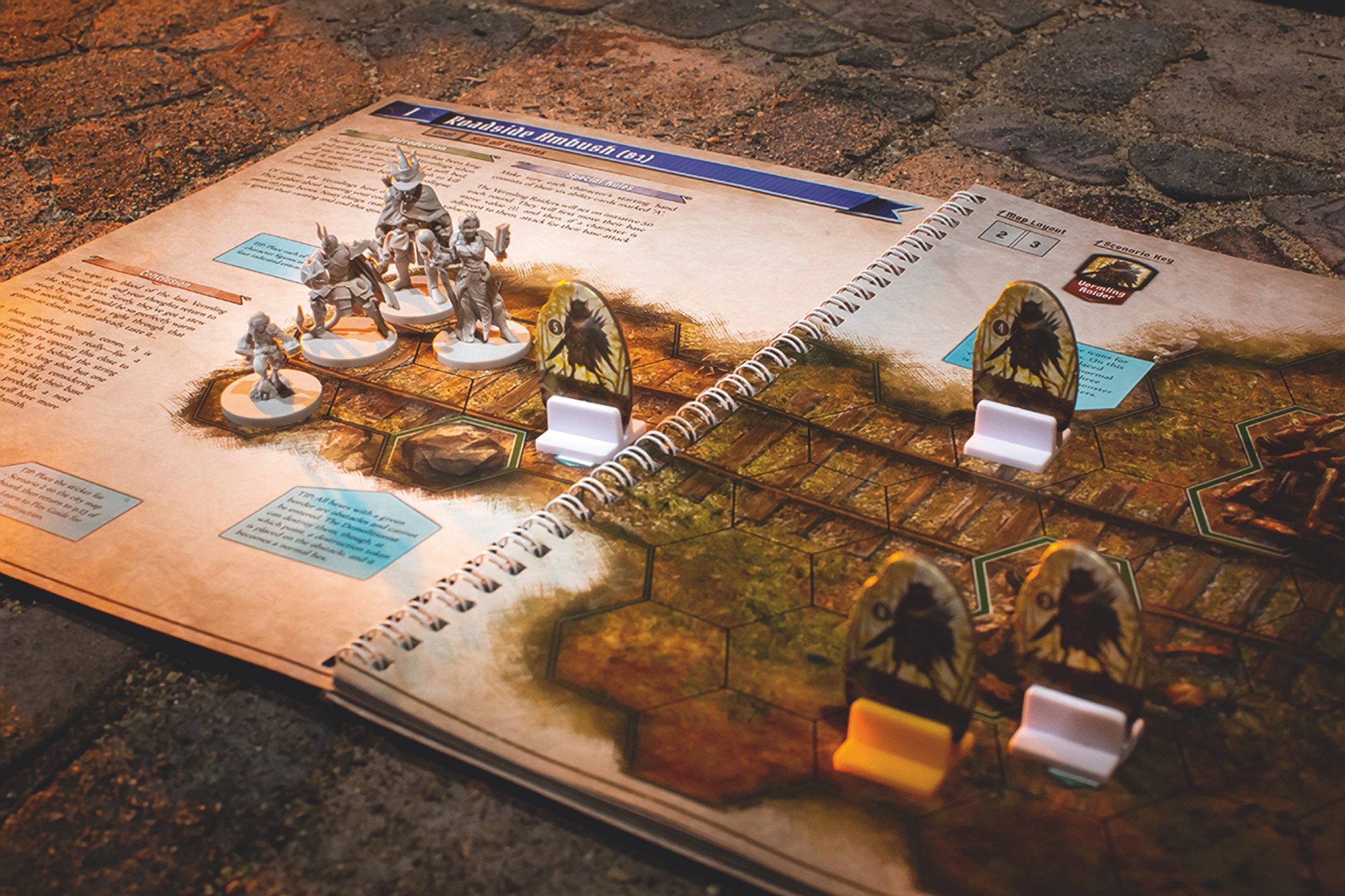 Whilst it may look like “My First Gloomhaven,” Jaws of the Lion does so much more than that. The game captures everything that made Gloomhaven great, trims it to its most condensed form and presents it in a highly accessible way, letting players gently submerge themselves into the card combo carnage.

For those unfamiliar, Gloomhaven is a co-operative adventure game, where players work together to slay monsters, gather loot and hopefully save the world. In Jaws of the Lion, Players begin by selecting one of four characters, each with its own plastic miniature and box of goodies. Just unpacking your character feels generous and exciting, as you inevitably pour over your starting cards and walk your little figure across the table.

Gone are the cardboard map tiles and the need to learn all the rules at once, instead JotL takes players through a 25-scenario campaign (though technically five are bonus scenarios and some plot choices reduce the campaign further) with the first five scenarios tutoring players through the game’s fundamental mechanics. Every scenario has its own unique artwork and board layout, created by placing one or both scenario books on the table. It’s effortless to setup and looks fantastic, giving each mission its own sense of character and charm.

Gameplay is the same simple yet brain bursting challenge of the original. Each round, players choose two actions cards from their hand, laying one on top of another face down. Once everyone’s chosen, cards are revealed and the central number of each top-most card decides the order of play. Each type of monster is also drawn a card from their unique decks, showing their action and where they go in the initiative order. On their turn, players can choose to active the top or bottom of either card, then activate the opposite on whatever remains (so if I chose the top action of one, I’d then perform the bottom of the other afterwards.)

If a player attacks an enemy, they draw the top card from their personal damage deck, which will modify the damage listed on their action. This means that a killing blow may sometimes barely scrape an enemy, or an opening attack could devastate a foe in a single hit. Every player’s damage deck starts the same, but can be modified as characters level up or earn perk points though completing secret object cards in a scenario, such as “never end a turn next to an ally” or “loot an enemy the same turn you kill them.”

Whenever a player cannot play a pair of cards, they must instead choose to rest, drawing back all but one of their played cards, which are now “lost” until the end of the scenario. Some cards also have such powerful abilities that they are also lost once activated, encouraging players to save their biggest attacks for exactly the right moment. Players either choose to short or long rest, the former happening at the end of the round so that they’re ready to fight immediately, but must randomly lose one discarded card, often with brutal consequences. On the other hand, a long rest puts the character out of action for the whole next turn, but lets them heal partially and also choose which discarded card to lose, ensuring both options have their own interesting risk/reward options. 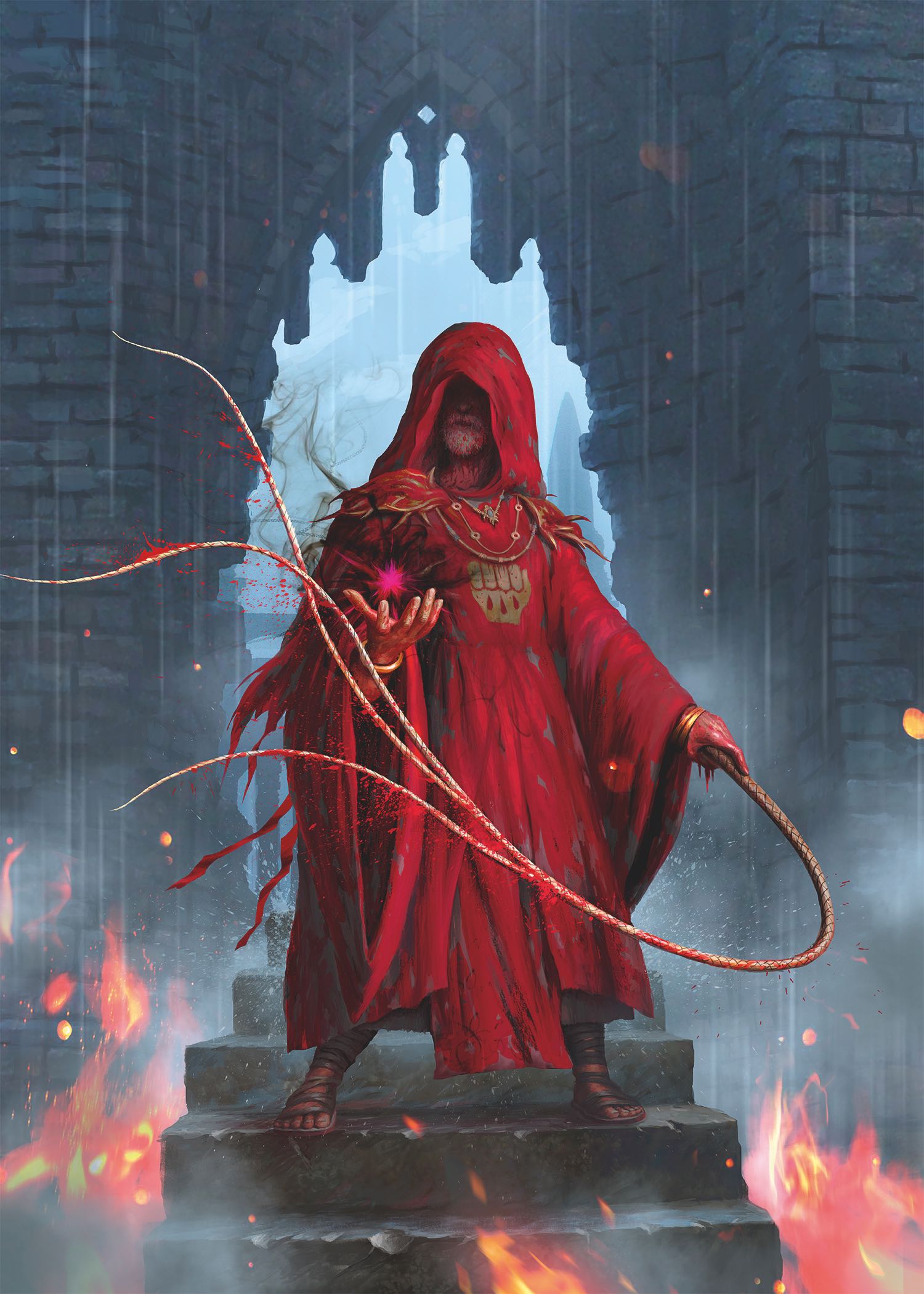 The challenge comes from learning your character and the enemy behaviours, knowing how best to prepare for the next move. You always start scenarios full of possibilities with every action card available in hand, but as the fighting continues, you have less options to consider, speeding up the game to its final desperate moments. There’s always something to consider in every scenario, with different enemies, layouts or scenario objectives ensuring no two scenarios are identical.

If you’ve played Gloomhaven then this is sounds incredibly similar, because it is practically the same game. Whilst Jaws of the Lion is better presented for beginners and allows for a far better introduction to the franchise, it doesn’t stop it from being a reduced version of its older brother. One of Gloomhaven’s biggest charms is how you can keep coming back to again and again, continuing to offer new content months after first playing it. In comparison, Jaws of the Lion has a much more definitive ending, one that players who put the time in will reach sooner rather than later.

And that’s assuming players want to commit to that. Despite being smaller and the effort gone into improving accessibility, this game still requires a lot of time and mental energy to get the most out of it. This isn’t something you can bring out to players who have never played a dungeon crawler before and just hope they’ll be ready to spend the next few weeks or months playing it. It’s still rooted in a very niche category, where you do the same basic gameplay week after week for narrative and minor mechanical rewards, time spent that many play groups would prefer to play a variety of different games instead.

I want to stress how incredibly delighted I was to play this game and to share it with friends and family new to Gloomhaven. As someone who’s been gaming all my life, it truly is a magnificent achievement in both effective and (for want of a better term) minimalist design, taking what was great about the original and making it more polished and presentable product, one that Cephalofair Games rightly deserves to be congratulated and celebrated for.

However, if the idea of a campaign game that will take weeks to complete doesn’t appeal, this won’t change anyone’s mind. If that idea sound fantastic and you’d be happy to commit months of playtime instead, you might be better off saving your pennies for either the original or the incoming sequel, Frosthaven, especially if your playgroup agrees to all chip in to buy it.

But for those in the middle, who want to share an adventure that could last the summer, this game delivers a spellbinding experience, one that shapes all the best parts of the original into a svelte box that’s half the size and half the cost, though less than half the amount of playtime, for better or for worse.

Big box campaign games do not get much better than this. If your playgroup are looking for a high skill adventure game that will occupy you night after night, only Gloomhaven itself offers more than Jaws of the Lion.

TRY THIS IF YOU LIKED D&D Adventure System Games

Wizards of the Coast have released a few versions of these miniature heavy dungeon games, which do a good job at capturing fantasy combat gameplay. If you’ve enjoyed any one of these, then Jaws of the Lion could be your next step into a much larger world of dungeon crawling delight. 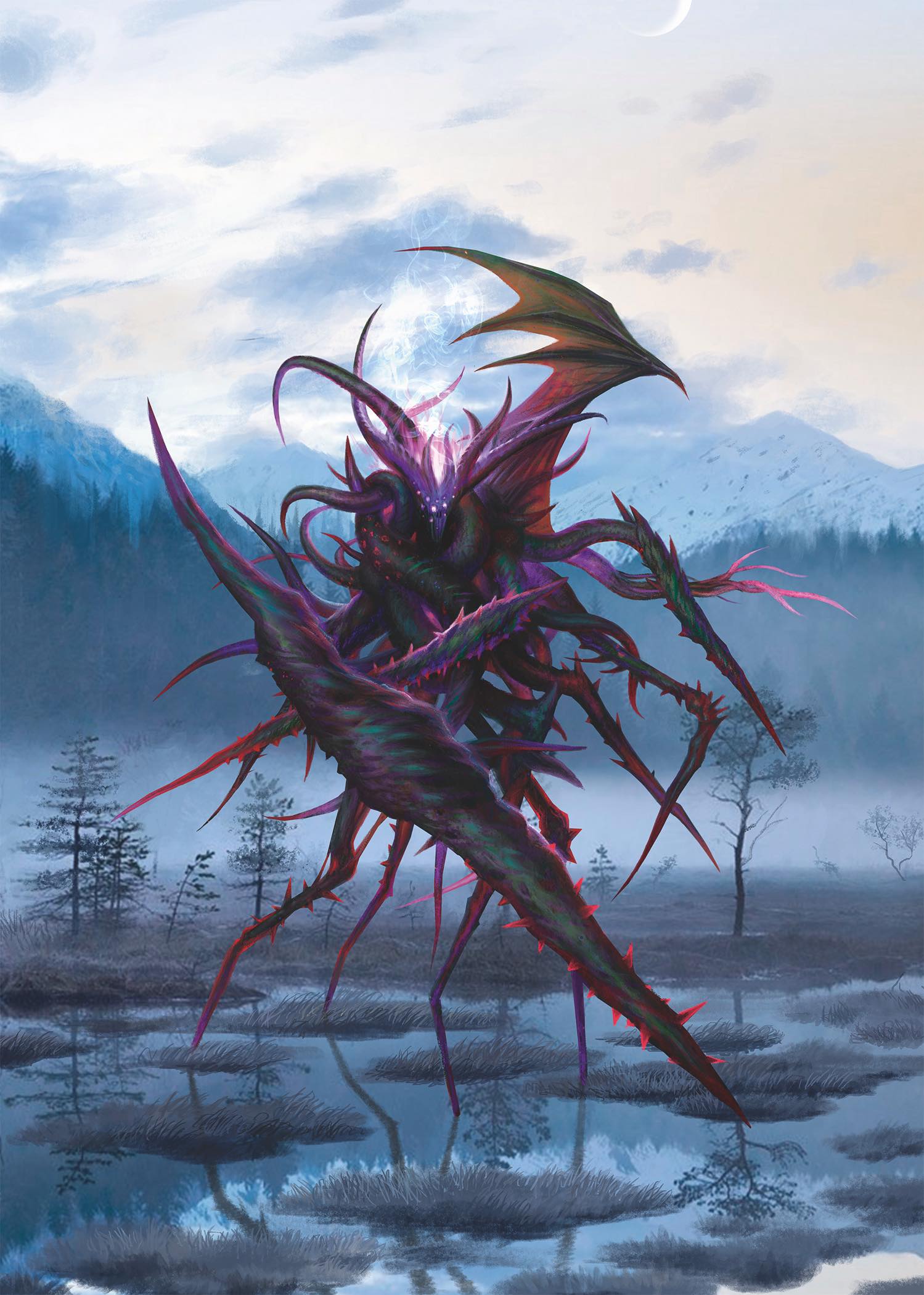