To say that Daring Dustbunnies surprised me would be an understatement. Clearly I didn’t read enough fairytales when younger, because I definitely judged this before playing it. I understand that the artwork is designed to match the scrappy, anarchic mood of the gameplay, with great lengths taken to design a variety of wild, rambunctious rabbits in a micro-world of what lies beneath the sofa, but I feel like it captures the sense of chaotic mess a little too well. 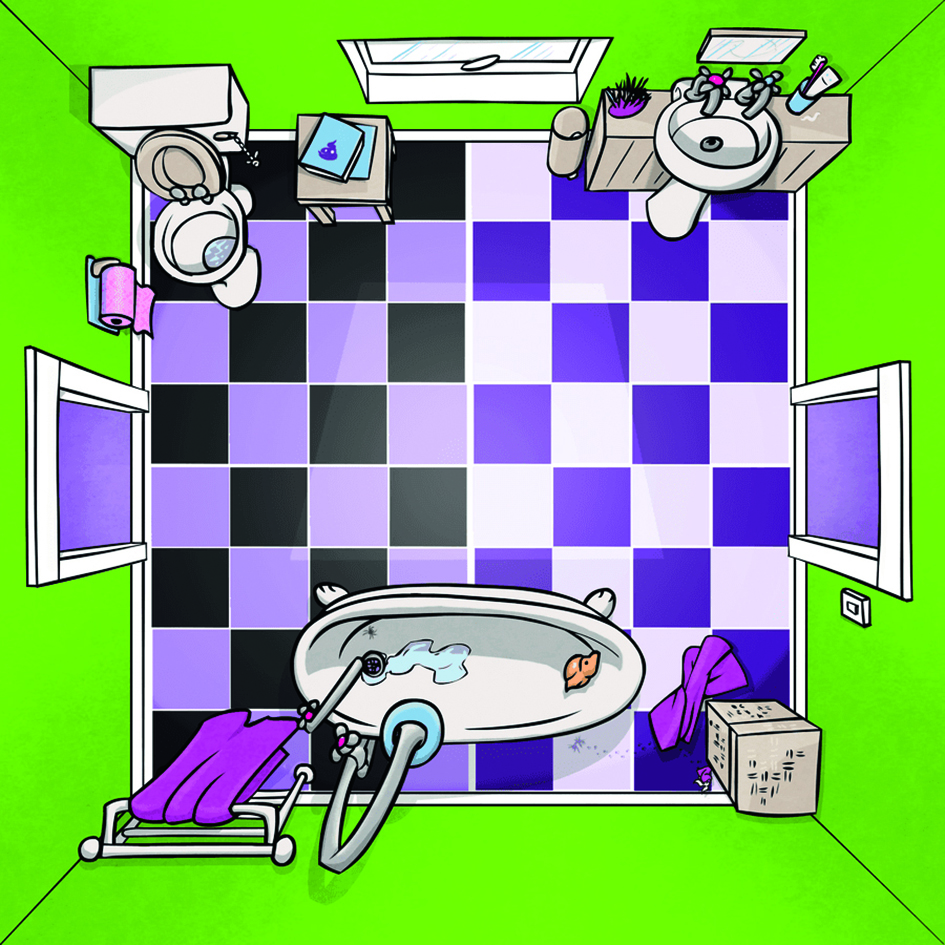 Thank heavens that playing it is an exploding firework of frantic fun. Players each play cards to dictate the fate of six different dustballs, with everyone dealt a colour in secret at the start of a round. The objective is to get your dustball close to the dreaded vacuum cleaner without getting sucked in, whilst trying to shove the opponents either as far back as possible or better yet, to get sucked inside instead.

Each turn players must use a card in their hand, often marked with a colour and a number. The corresponding dustball is moved that many spaces, either activating an action on the space it lands or earning ‘static’ if it lands on an occupied space. Actions vary, such as taking cards from opponents or moving another dustball, sometimes triggering another space action. Static can be used to play charm cards that offer immediate advantages, like moving a specific dustball back or forcing someone to take a card from you.

The round ends when all dustballs have left the start space, none of them share a space and at least one of the dustballs is on the vacuum cleaner board. Everyone reveals their colour and medals are awarded to the top three closest dustballs. Players with the most gold at the end of three rounds win. 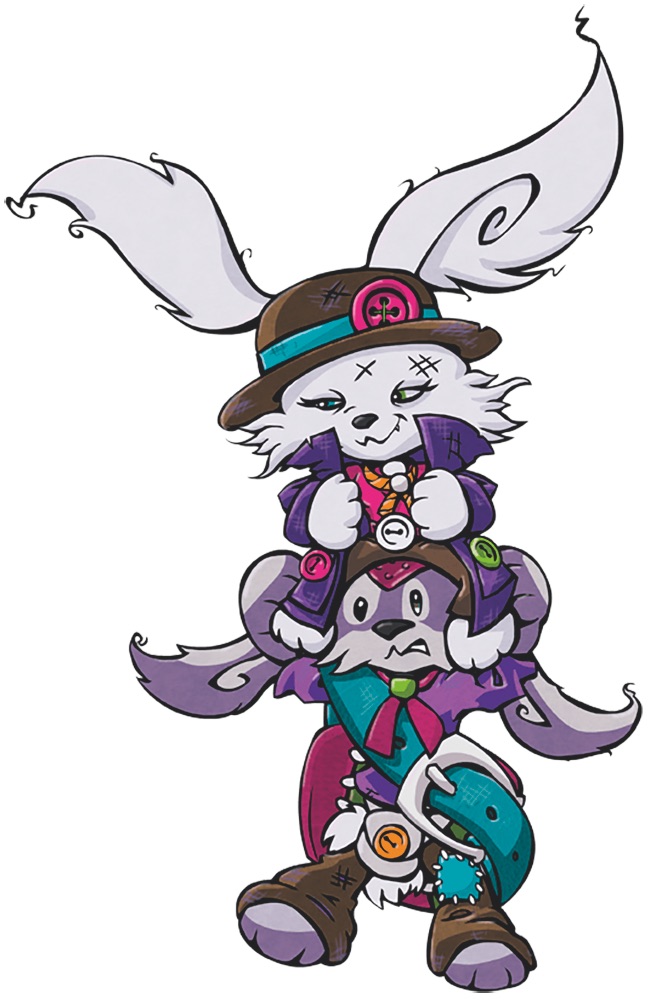 The game is a screwy scramble that thrives on madness. You’re always limited in what move actions to take, but are also forced to eventually play your whole hand if you want new cards, so acting on impulse is both the best way to play and the most hilarious. When a card in your hand threatens to force you into revealing your colour, you’ll pray an opportunity arises where you can chuck it away (or even better, get someone to take it and watch their expression drop.)

You’re constantly looking for ways to gain an advantage. Everyone’s happy for any colour other than their own to get vacuumed, but being too aggressive against someone could also lead to them winning a round if they can step back. Players are also dealt two characters at the start of the game, with the option to play as either one each round. These characters each subtly break the game in some way, adding another dash of spice to this vindictive vindaloo.

And this is a game where vindication comes swift and without mercy. Medals earned in previous rounds can be lost if your dust bunny ever ends up in the vacuum bag, making players in the lead the most cautious to not upset anyone, lest everything they’ve been doing up until now is lost in one punishing turn.

While not an overly deep game, there’s plenty of laughs and replayability to be found, with fast paced rounds and big swings in power keeping everyone on their toes. The aggressive randomness or art design are fair detractions for some, but if you like your family games competitive and completely bonkers, it’s definitely worth a go. 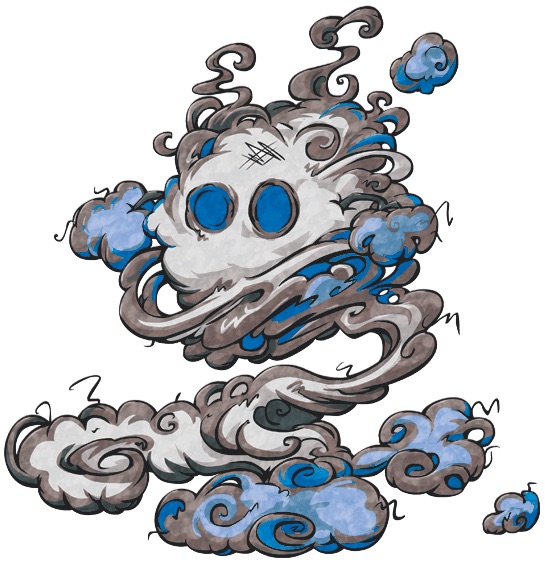 A fluffy frenzied race game that competitive families or casual playgroups will get a kick out of. Buy if you like craziness in your hand management games.

TRY THIS IF YOU LIKED: MUNCHKIN

Another game that delights in being devilish to each other, Munchkin has a shaky reputation in the board game community for its excessive “gotcha” mechanics, something that Daring Dustbunnies finds new ways to make entertaining.