It wouldn’t be far from the truth to say that I saw fatherhood as an opportunity to introduce a convenient third player to the family unit. Alas, for the first year of my son’s life he was nothing more than a glorified first player marker. Now, at the age of three, we’re ready to take things up a notch. Enter CoraQuest – a fully fledged dungeon crawler aimed at the younger tabletop crowd and the adults in their life. 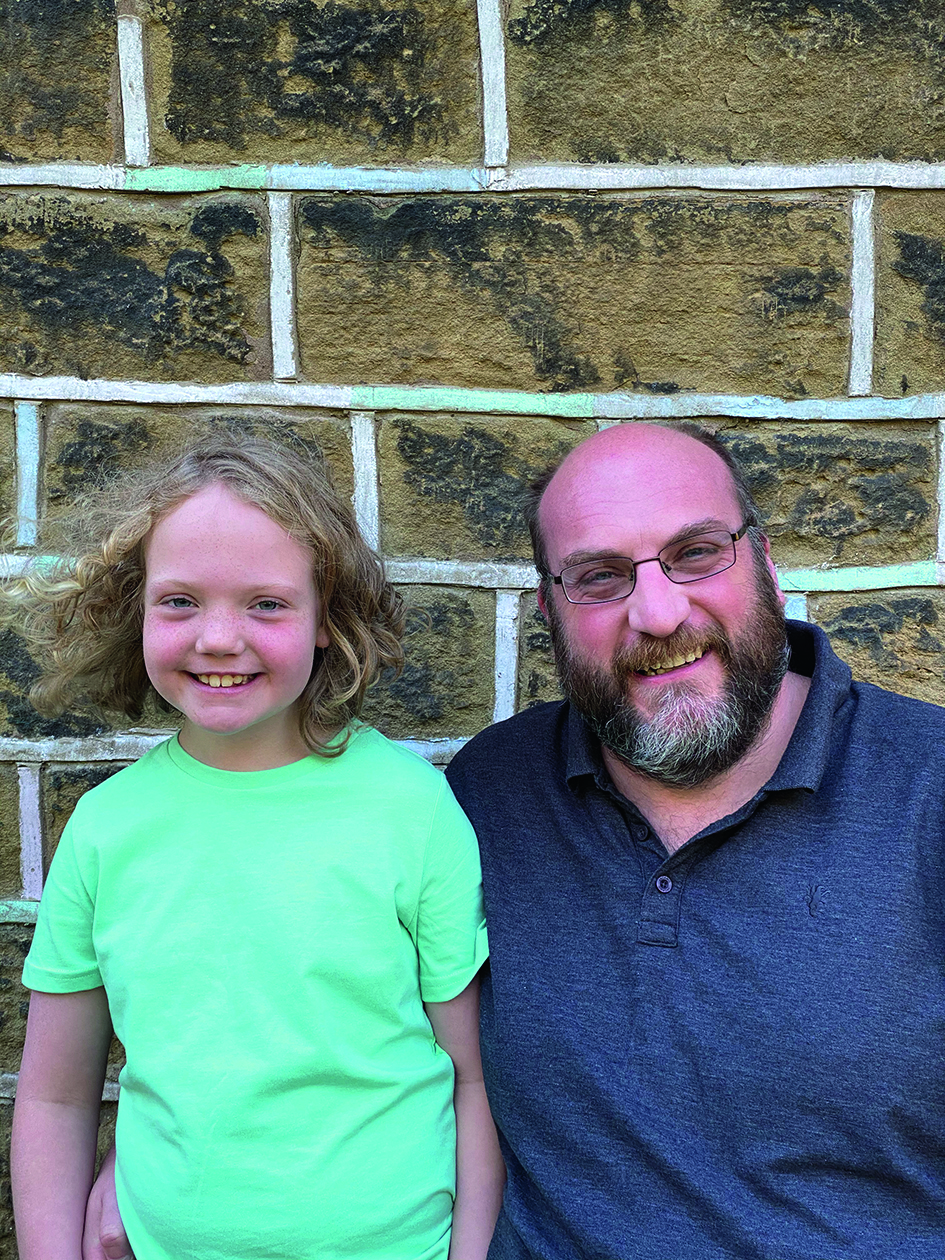 What started out as a lockdown homeschooling project for designer Dan Hughes and his daughter Cora, soon morphed into a hugely successful Kickstarter campaign, garnering over 5000 followers and a devoted community of fans and art contributors. Through the application of a slick and simple ruleset and an art direction based on the illustrative work of children across the world, CoraQuest quickly succeeded at bringing a youthful edge to the crowded dungeon-crawl genre.

Gameplay will see one to four players exploring the dungeons of Hoodezfield, rescuing curious gnomes, and battling gremlins, orcs, and the intimidatingly cuddly Thunder McScruggins.

Combat is kept simple, with the chunky dice displaying just one type of success symbol. Later though, as players progress through the quests, the occasional RPG-esque skill test pops up – and in one case, some quirky dexterity rules – adding a layer of depth to the overall simplicity of the system. And whilst there’s no overwhelming stacks of various cards and tokens here, the game becomes enticingly sprawling as the dungeon expands.

Despite its familiar format, CoraQuest does offer some novel mechanics. The Countdown track in particular serves two purposes, firstly as a cool-down tracker –  indicating when heroes can activate their special abilities again – and also as timer, with the Threat token tracking if, and when, the bothersome Spiders will ascend upon the dungeon. This neat mechanic not only teaches the value of patience but also recognises the importance of tension. As the dreaded Threat token only advances down the track on rounds where the dungeon hasn’t been explored, there is a level of drama and momentum which ensures players reach each of the integral Story Tiles seeded before each game.

Crucially, CoraQuest’s design supports not only how a child wants to play, but crucially how we want to play with them. An avoidance of niggling, restrictive factors in mechanics such as movement and exploration permeates the design – want to move? Orthogonally or diagonally is fine, same with attacking. How about flipping new dungeon tiles? It’s a free action, as is using items.

Having that added freedom to break up your movement between attacking, exploring, and looting treasure is also fantastic. Kids want to feel immersed in the adventure by playing things out in a natural, logical way, unobstructed by strict, mechanical boundaries. In a sense, it’s not too far removed from how children engage with toys during imaginative, independent play.

Even clever little mechanics such as flipping heroes to their ‘determined’ side after a fumbled roll is easily grasped by younger players. By associating their own frustrations with the visual cues present on their hero’s ‘determined’ faces, a correlation emerges, rooting the ability to add an extra die to their next roll firmly in their minds.

All of this highlights a key focus on immersion, an attribute expanded upon with a punk-like, DIY attitude through the freely available tools for character and quest creation, not to mention narration.

Ultimately though, CoraQuest should be recognised as one of our industry’s best Kickstarter enabled success stories, and its existence is a testament to the tabletop hobby’s passionate and creative community.

An ideal entry-level dungeon crawl, packed with wit, charm, and respect for its audience.

TRY THIS IF YOU LIKED HEROQUEST

Revisit your childhood with a new generation of gamers.