This isn’t the end

Those who read the Have You Played from the last issue will be familiar with the don’t-shuffle-the-deck deckbuilder that is Aeon’s End. While the original holds a lot of good qualities, one of its weaknesses is that you can see everything you’re going to be fighting from the get go. In a sense, you were always going to be spoiling yourself from the very first unboxing, and a sense of progression and narrative relies on you pretending to forget what is coming next.

That has been fixed for some time in the Aeon’s End series with the introduction of legacy elements (read as: ‘sticking things in envelopes’), and Outcasts is the fifth outing for the series in this type. Entirely standalone, as each new chapter is, you continue the story of the breach mages who are trying to blast bad guys into oblivion by carefully planning your discard pile, buying new spells and aether generating cards, to eventually build up to being able to smash the enemy into tiny bits. 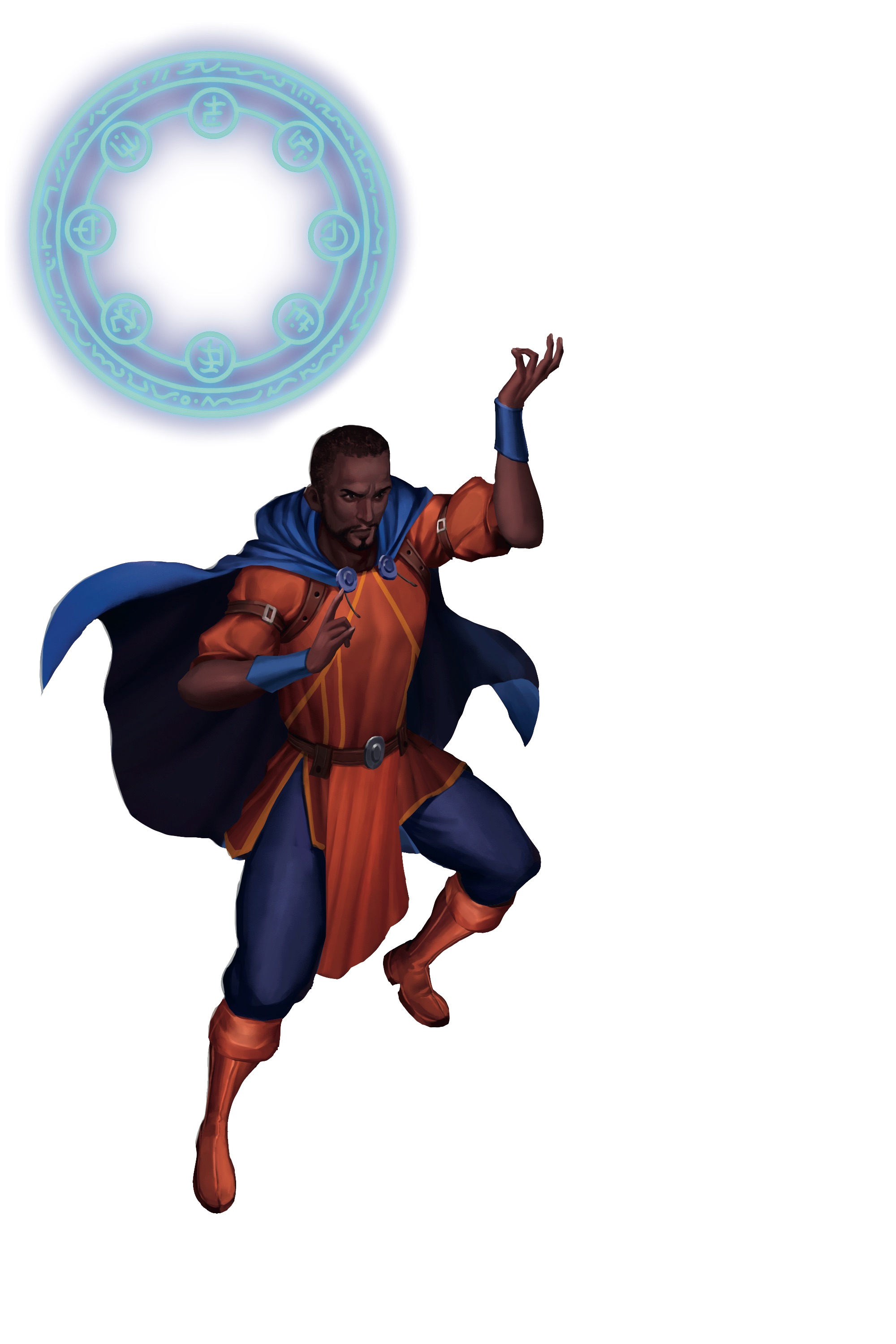 Outcasts adds some interesting new flavour to the mix, from a new mage, Taqren, who triggers benefits for allies every time he takes a punch, to the ‘wandering’ keyword which reduces all damage done to a minion to one. Other minions are similarly immune, only being able to be damaged by spells over or under a certain value.

And that seems to be the theme of this outing – value. While in previous games in the series, and indeed the core box, any powers that offered healing made things a little too easy, here there’s none of that. Instead, you’ve really got to be working on the market to upgrade your cards, and those of your allies.

You can gain value from your allies too, with many cards offering your buddies the chance to discard their cards to give you greater resources. This is an interesting trap as these cards aren’t particularly powerful and lead to deck bloat, whereas a smaller, leaner deck would do the job more efficiently. On the flipside of this there are cards which upgrade your co-mages cards, making this one of the most integrated team games of the series.

As for the legacy elements, without giving too much away, you’ll be making friends and enemies as you go, each opening up a new variant. The series about its constrained deck building and the wild asymmetry of the enemies you face, here, in every envelope, you’ll be facing a new weirdness that is as smart as it is odd. It’s good enough that we wouldn’t want to spoil it for you.

Outcasts is everything good about the series but intensified. Each new envelope contains a new puzzle good enough for its own game, while the core feeling of ‘we’re never going to do this’ giving way to punching the air when you snatch victory from defeat remains tantalisingly exciting.

The legacy elements of Outcasts make the core mechanics of the game gel in a way that the core box doesn’t quite manage. An excellent entry in the series – and not a bad entry point if you don’t mind skipping ahead in the story.

TRY THIS IF YOU LIKED Marvel Champions…

If swapping superheroes for mages on the brink of doomsday sounds like a fresh take, then Outcasts might be your new champion. 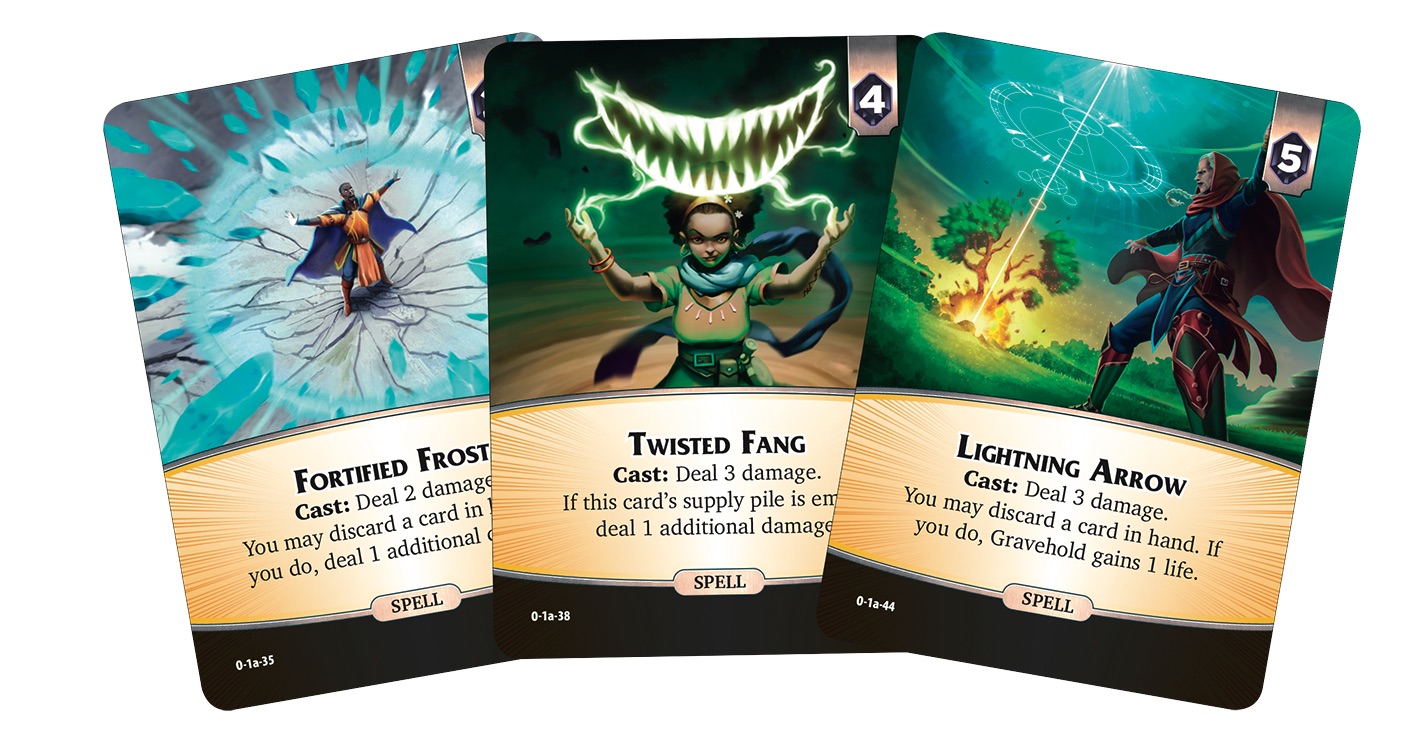 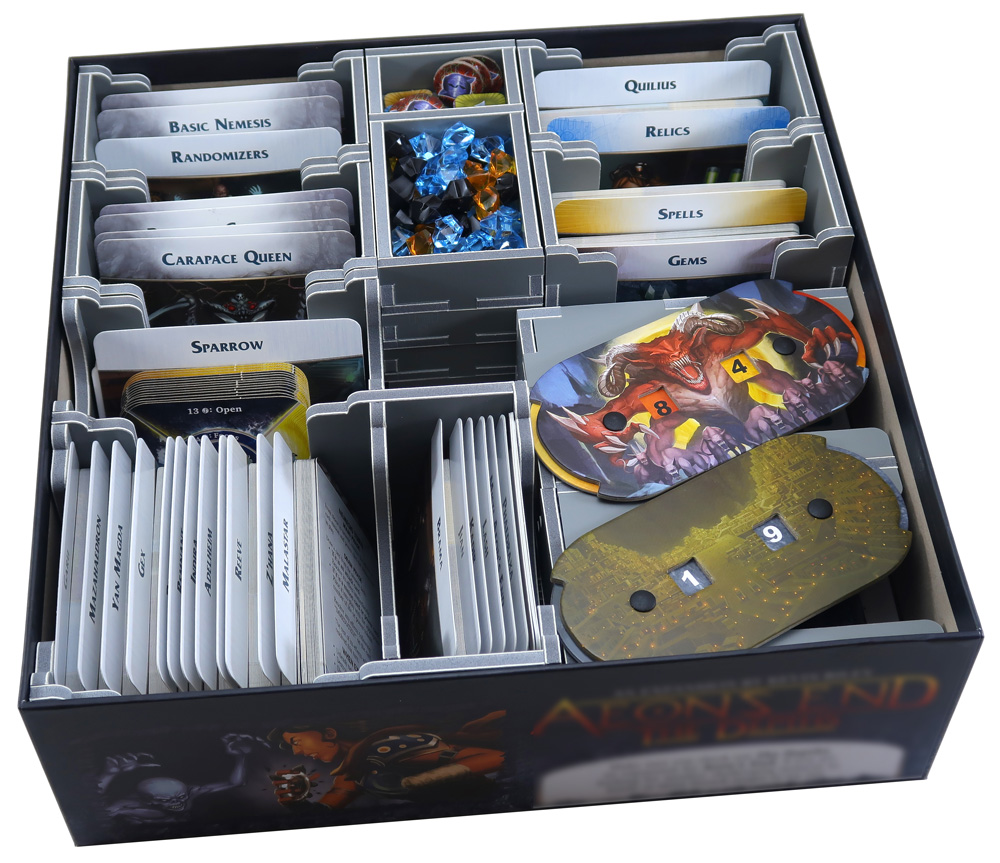