Fans of the hit kids legacy game, Zombie Kidz: Evolution will be excited to hear that the game is growing up, but just a bit, with Zombie Teenz Evolution from Scorpion Masque, Coiledspring Games, and Iello, with a potential release of next Autumn.

The sequel takes the original premise of completing challenges and opening envelopes (the best bit, let’s be honest) and adds a layer of complexity. Instead of a linear story throughout the game, with a straight line of progression, the game promises more twists and turns to throw players off.

Players will now be asked to find the cure, as well as secure the town. While this might end up being something of a fetch quest, the diversity of powers that get opened up should keep it fresh, and the reward is worth the actions taken.

This, and the addition of a comic book that gets unlocked as players progress through the game, makes it a much fuller outing. Ideal for those who are graduating from the original game to this new standalone outing, and looking to expand their board game horizons – but with comfortable familiarity.

The game boasts new characters, but you can use your Zombie Kidz characters too – so if younger players just want to continue their adventure, then that’s totally supported. 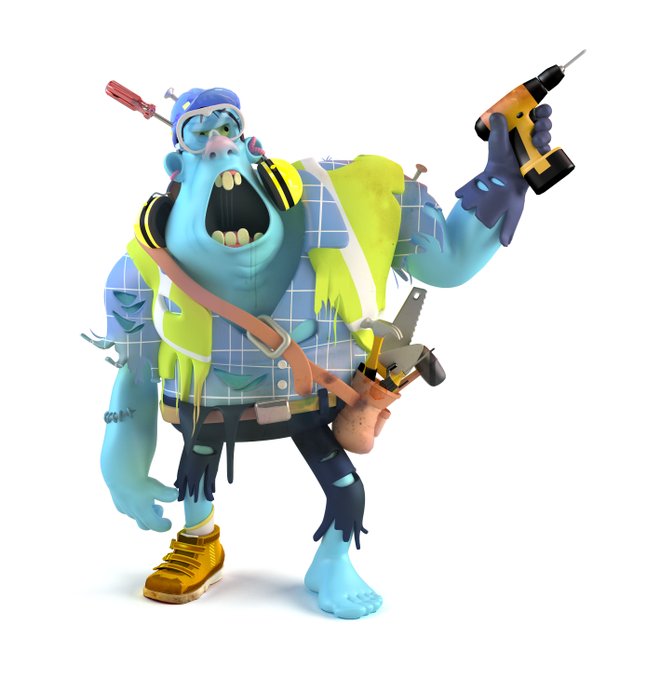 We enjoyed the original game, and you can check out our review of it and even find a copy. Alternatively – or as well as! – if you’re wanting to get your kids into your Tabletop Gaming hobby, check out our new season of podcasts, where we spoke to Ellie Dix about family games, and how you get up to Terraforming Mars. If Zombie Teenz: Evolution is as good as Zombie Kidz: Evolution was for introducing children to games, they’ll be graduating to Gloomhaven in no time.