When you think about Warhammer 40,000’s Space Marines, what do you think of?

If you’re anything like us, you’re probably imagining grizzled dudes overcompensating with huge metal armour, armed to the teeth with chainsaws and guns that would leave you little more than a bloody compote with a single shot, slathered in the viscera of countless orks.

You probably weren’t imagining well-manicured models staring off into the distance, a bloke casually sipping a pint at a pub, a businessman in a shirt and a face mask that looks like he was dressed by his overprotective parents, or a shot that wouldn’t look out of place in a clothing catalogue – if it weren’t for the fact that a massive red metal hand and that beige jacket just don’t go together – were you? 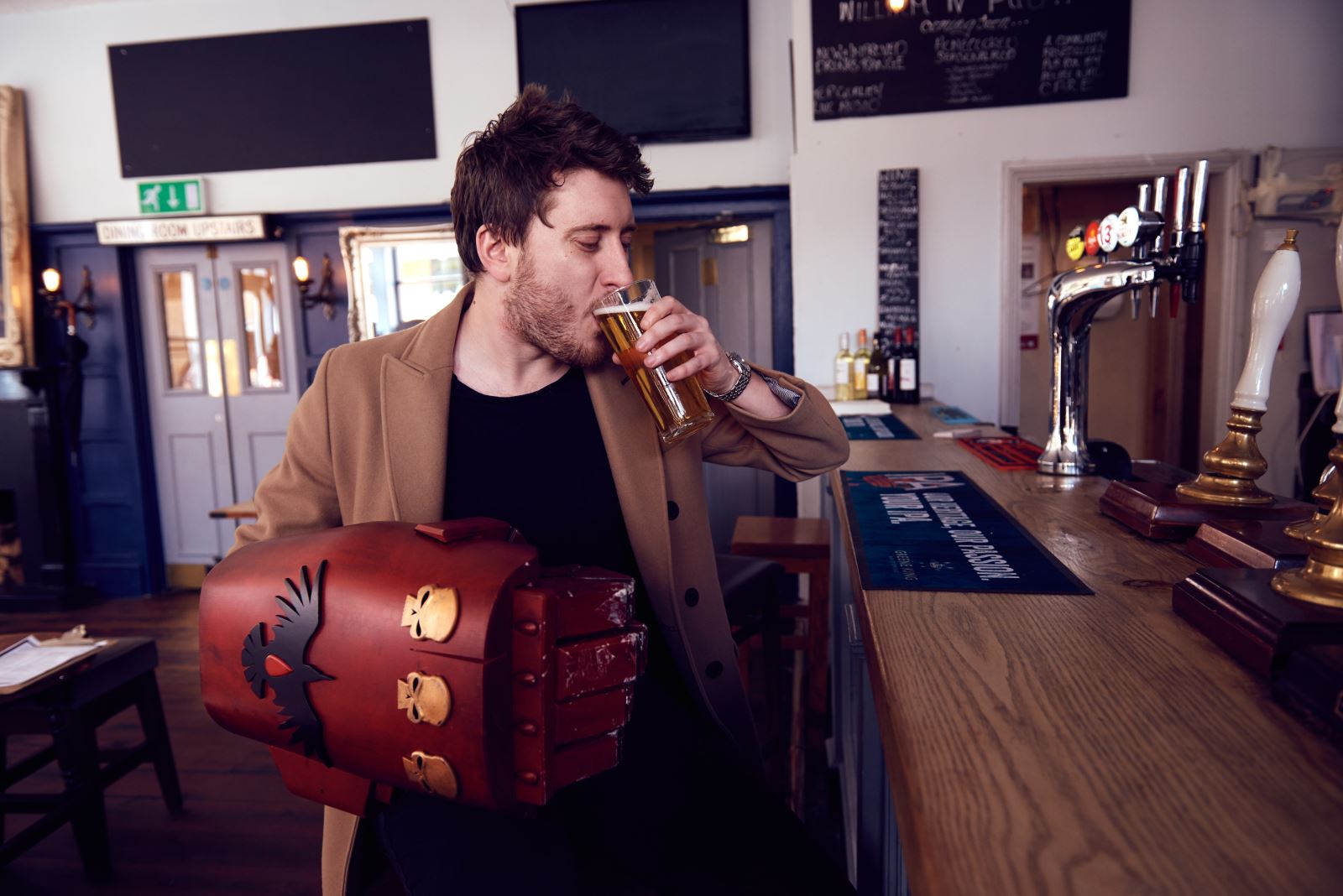 And yet, these are the images chosen to promote the release of Warhammer 40,000 PC game Dawn of War III. What makes it especially upsetting is that the other part of the campaign is actually pretty cool: a real-life, working Power Fist.

The Power Fist is apparently an exact recreation of the Blood Ravens’ melee weapon and can deliver a pneumatically-powered blow with more than 3,300 Newtons of force. We’re not exactly sure how much that is, but judging by this GIF of a watermelon exploding as it’s hit, we’re pretty confident saying it’s a lot.

At nearly 10kg, it’s also too heavy for us weedy non-Space Marine humans to carry, meaning that the wearer has to strap on a harness and two air canisters to make it work – plus a face mask to stop them gaining the battle scars of galactic warriors.

Of course, it’s impressive that it works at all, but it does detract from the badass nature of punching through walls, armoured tanks and ork brains alike. At least it’s the first step towards the dream. We’ve got another 38,000-odd years to get there, after all. 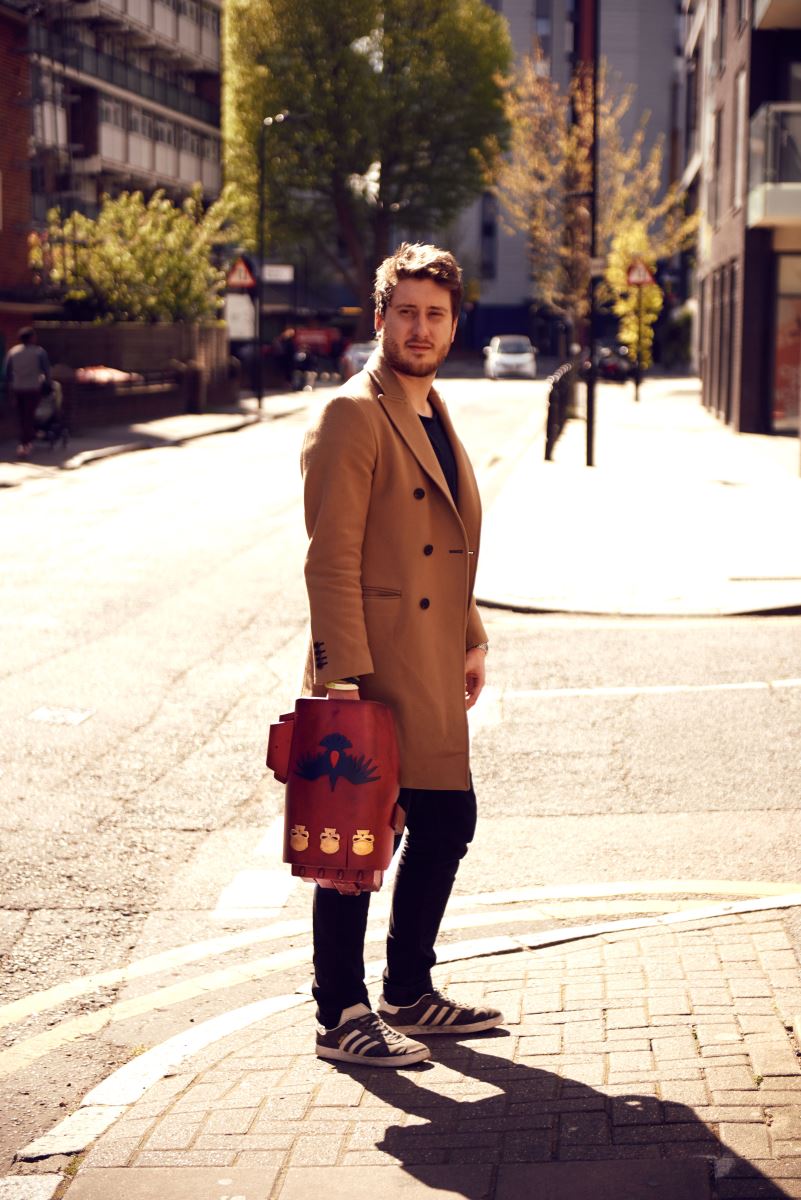