Ya! Ya! Cthulhu fhtagn!

World War Two grinds on in DUST 1947, and new units are joining the fray. Taking place in a universe where War Two has escalated to unheard of proportions, the setting is a mixture of science fiction and alternate history. In this timeline, the lines are drawn between several factions; the Allies, the Axis, the Sino-Soviet Unio, Japan and the Mercenaries. Oh yes, and also the worshippers of Cthulhu.

First up, the Allies are getting an elite unit known as the Desert Scorpians, a hit-and-run unit wielding a variety of heavy and special weapons. They’ve also got a couple of characters tagging along with them - I’m digging the bulldog, myself! 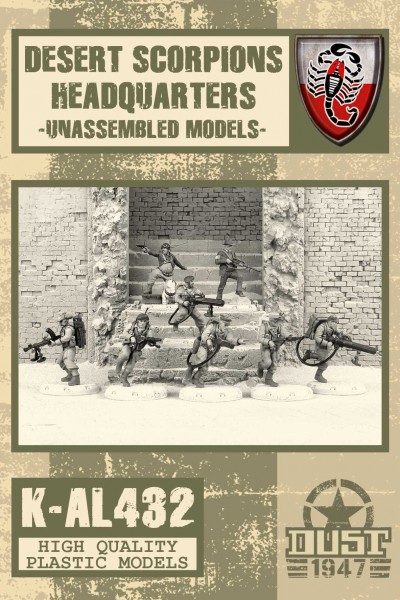 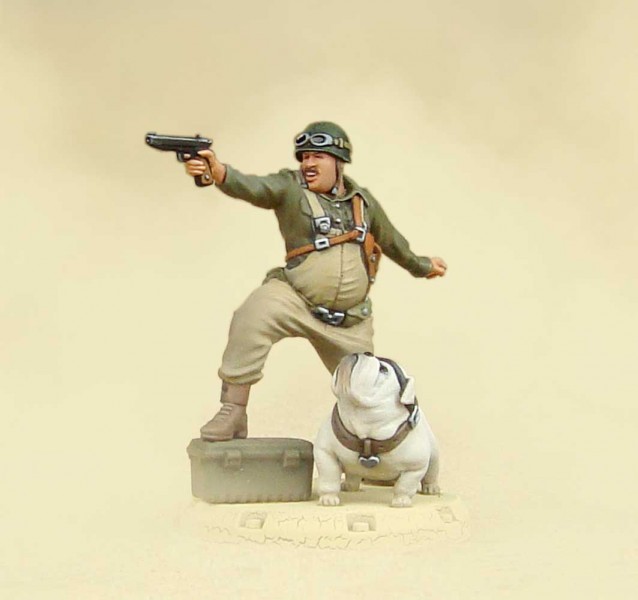 Next up is the NDAK HQ unit. These are the Neue Deutsches Afrikakorps (New German Africa Corps), and include eight miniatures, including Erwin Rommel, the so-called ‘Desert Fox’ who led the Afrikorps in real life. 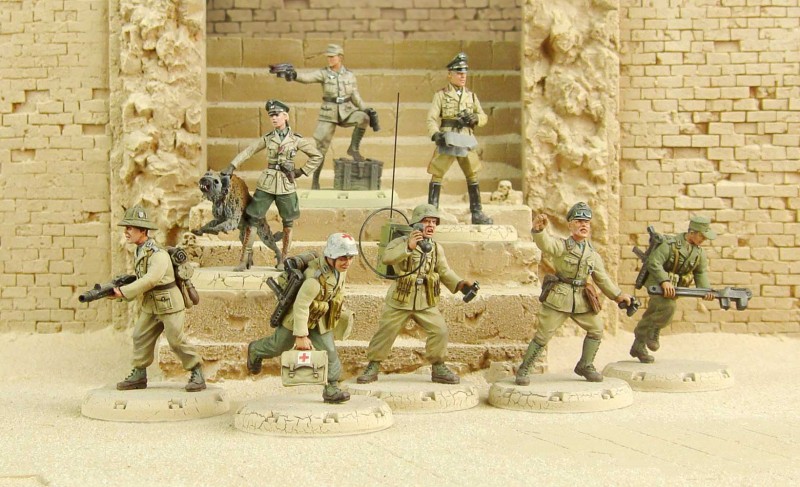 The Lovecraftian forces are getting an avatar of the tentacular chappy himself. 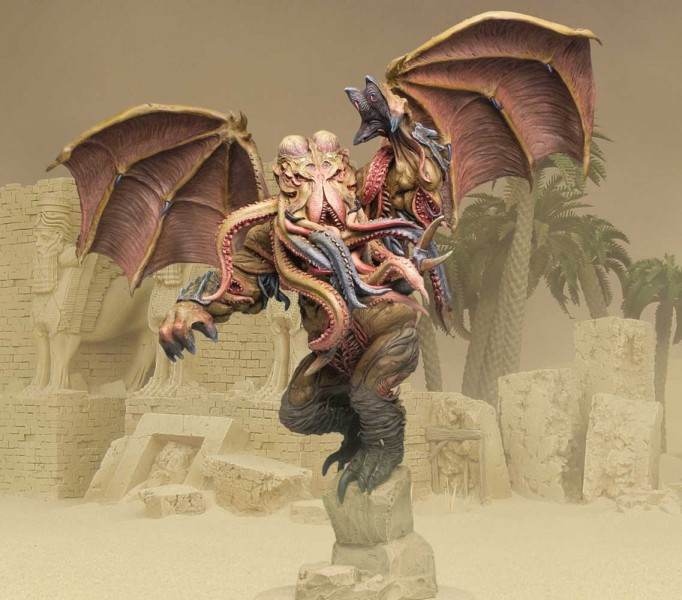 The Mercenary faction are getting a new walker, or rather, several new walkers in the same kit. 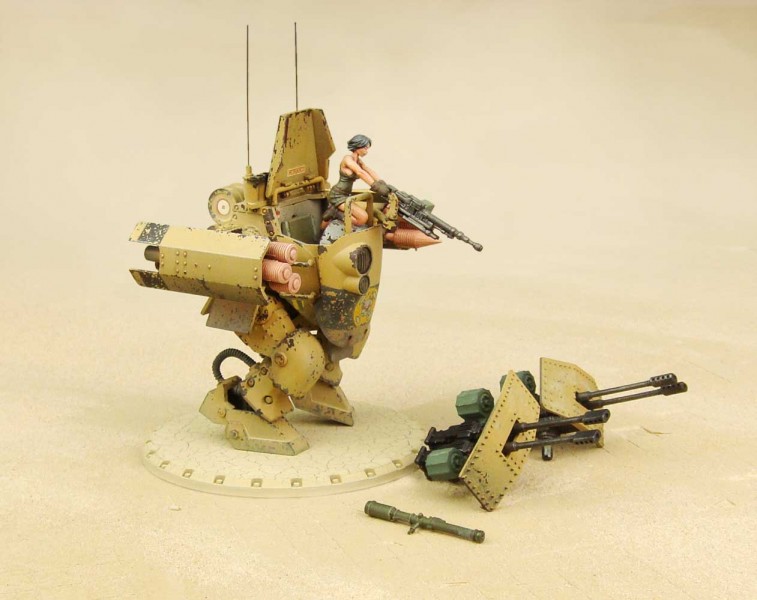 Similarly, the Japanese are getting two walkers as well – the Ryu II and the Ryu III. 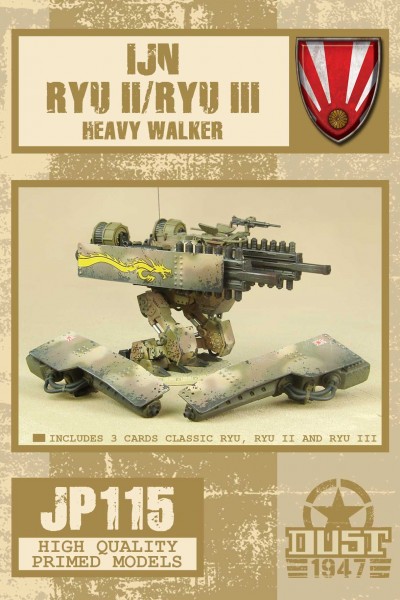 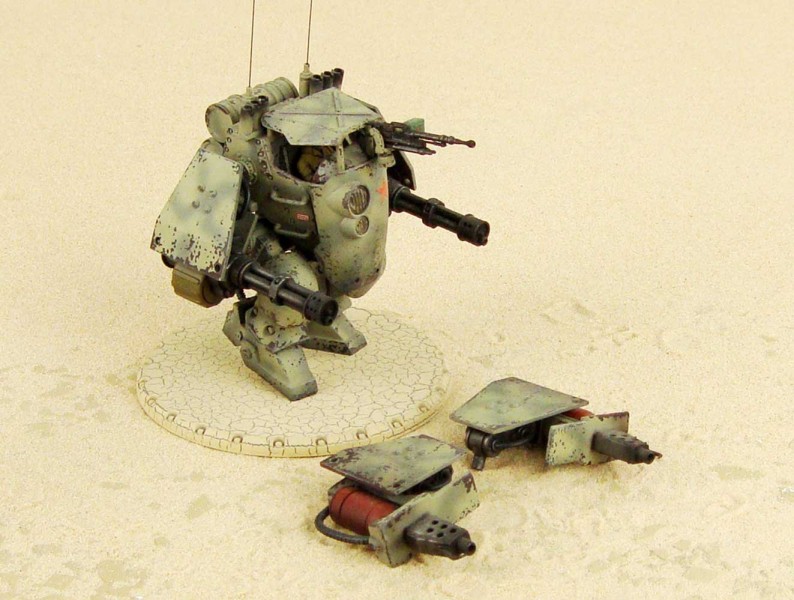 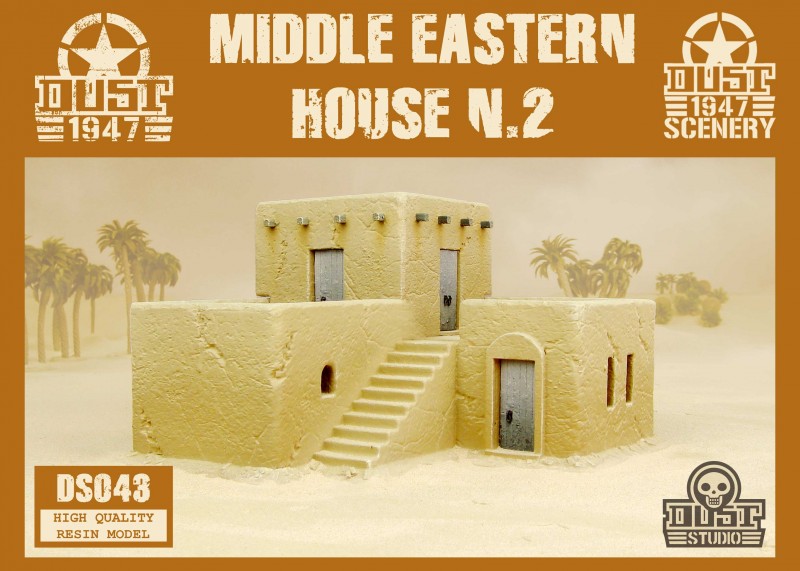 DUST is a game from Paolo Parente, an Italian game designer and illustrator. He first started out In 1990 working on GIRSA, an RPG loosely based on Tolkein’s The Lord of the Rings. He later worked on the comics released for Target Games’ Mutant Chronicles RPG and it’s wargame spinoff Warzone. He has also worked with Wizards of the Coast (of Magic: The Gathering) and Rackham, creators of the Miniatures game Confrontation. DUST is his own original universe, and has been going since 2007.