Here's your round up!

Wyrmwood Gaming are one of those names - the ones where you gaze at the tables they make with some awe, with astonishing craftmanship - and now they've got a Kickstarter for Gemstone Dice, Coffin Vaults & Trays, and Wall Art Dice Trays Featuring the Works of Frank Frazetta & Crystal Sully - just before Halloween! 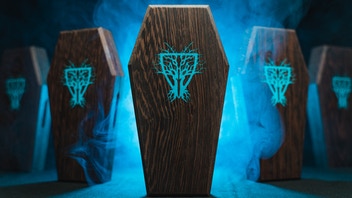 Where is it? Get spooky with your accessories

Darkest Dungeon: The Board Game

Ruin has come to the family. Now you're part of the place. You're trapped in this cooperative dungeon crawler game, seeking to restore the heir to the mansion to their former glory! But evil is always present, and you'll need to be on guard...Of course, this is the board game based on the video game, moving from screen to board. 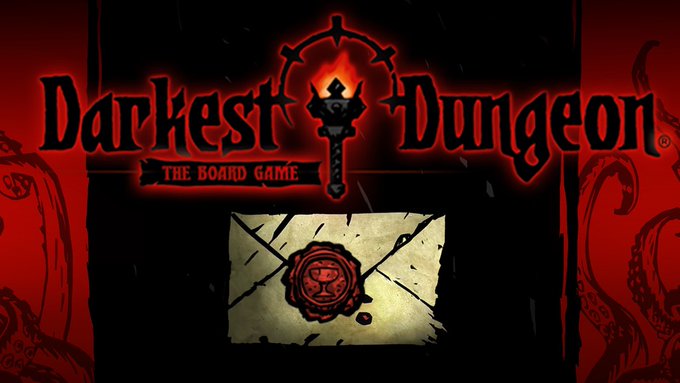 Where is it? Head towards your doom!

The Map Is Not the Territory

What happens when you prompt RPG designers with variations of a single map? A vast and impressive anthology of dungeons, mini-games, and essays, with The Map Is Not The Territory 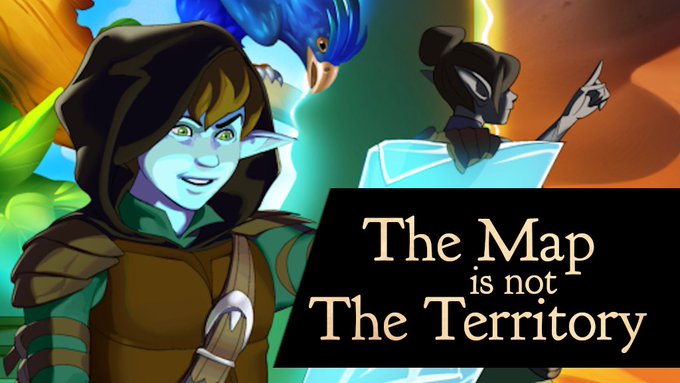 Where is it? What can you bring from one map? Find out on Kickstarter!

Don't Get Got: Secret Missions with Shut Up And Sit Down

This was exciting news all around, the popular Don't Get Got game by Big Potato is receiving a Shut Up And Sit Down twist! 140 new missions to undertake to try to trick your friends into completing certain actions, but without getting caught! 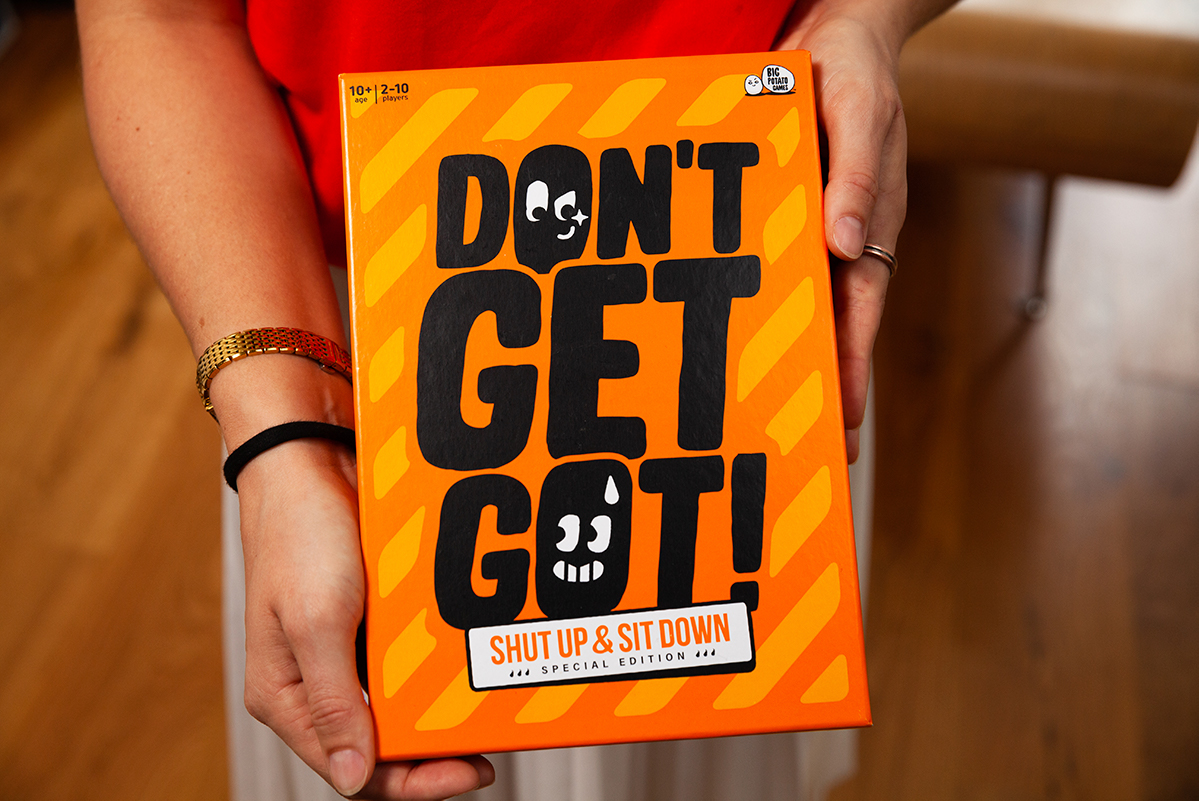 Where is it? Get Don't Get Got but don't get got!

Designing a game is no easy feat for anyone, but the creator of this game decided to do so within just 90 days! Big Bad Evil Guy is the result, a quest to defeat the Big Bad Evil Guy where you'll need to upskill your character, discover their strengths and weaknesses, complete other quests, score gold and fame and experience along the way.

Greg actually spoke to us as part of Virtual Tabletop Gaming Live, and you can see the video where he talks about his process and the outcome here. 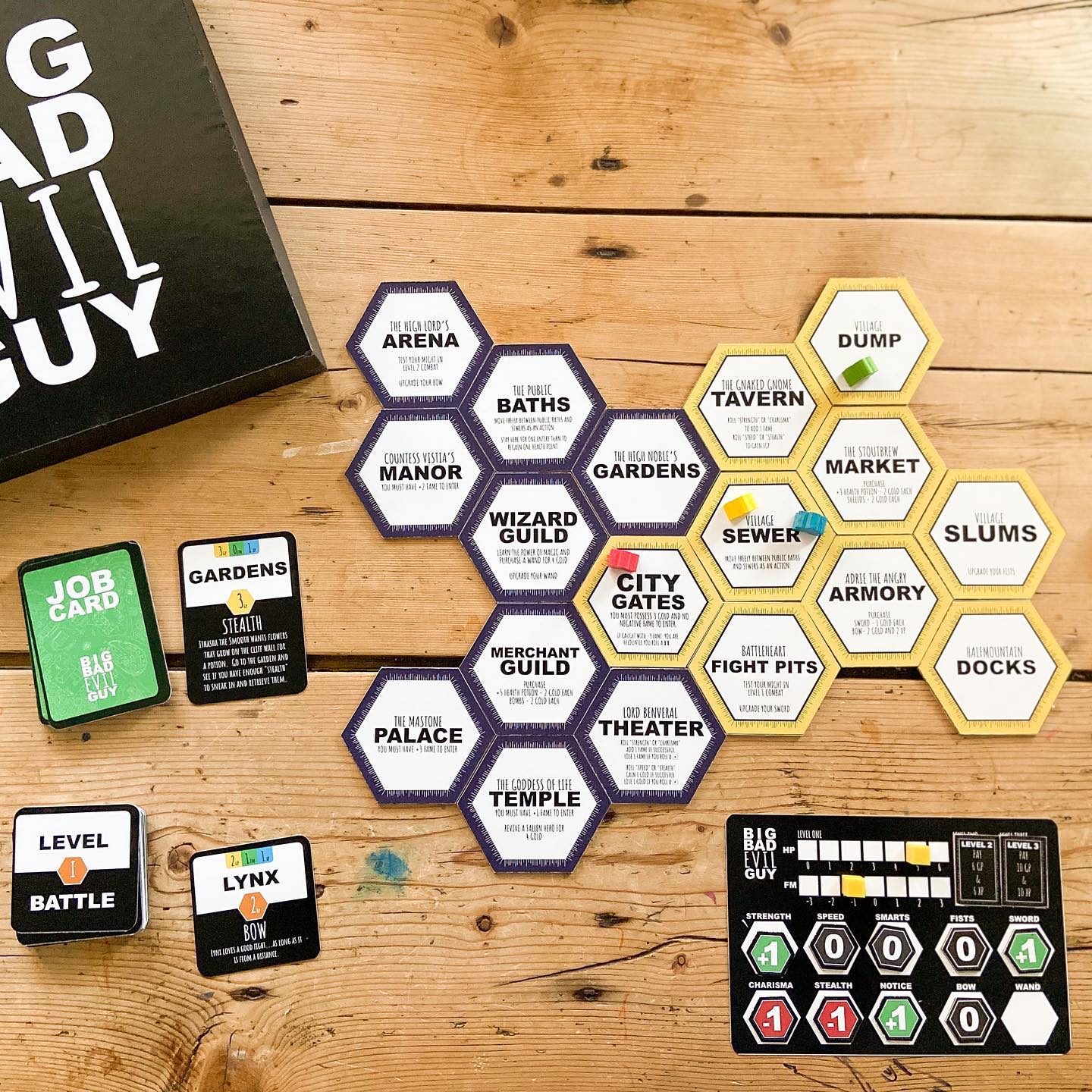 Where is it? The biggest, baddest, evil-ist game

These are light-hearted (despite the title) murder mystery detective games for adults, inspired by fairy tales! Who has been poisoning with an apple? Who framed Mr Wolfe? These are escape room style experiences, which can take up to 90 minutes to complete 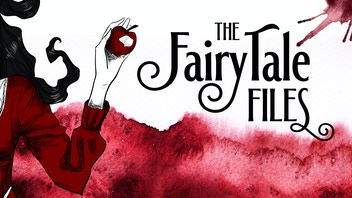 Where is it? Mirror Mirror on the wall, who has the best game of them all?

Imagine a world ruled by puppies, and then imagine time passing, turning them into a highly advanced civilization, run by cyberpunk puppies. Okay, you've got the setting for Alien Puppies. This is a strategic and competitive card game where you'll collect the all-powerful Alien Puppies and avoid Barkmageddon to become the Ultimate Champion of the Puppy Universe. 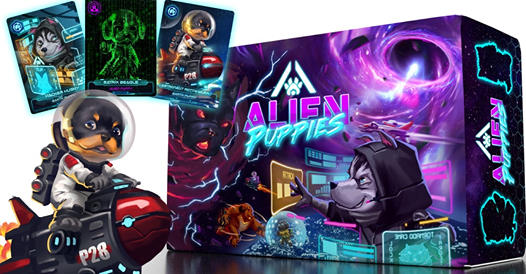 Where is it? How much is that doggy in the window?

You may remember Black Void from its previous Kickstart success, and now it's back with Under Nebulous Skies, as the sourcebook and campaign for the Black Void role-playing game. Over 250 pages, it offers new setting material, new character options including playable half-blood selections, and the first part of the grand campaign trilogy. 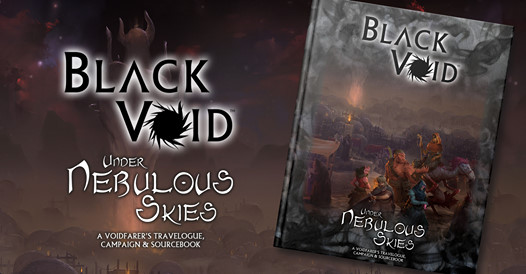 Where is it? Check out those nebulous skies over on Kickstarter

This falls firmly under the accessory side of gaming, but if you're a fan of Mork Borg, you're going to enjoy the soundtrack that goes with it, with this collaboration between Stockholm Kartell, Ockult Örtmästare Games, Games Omnivorous and Exalted Funeral - it's an adventure module, and a music album in one. 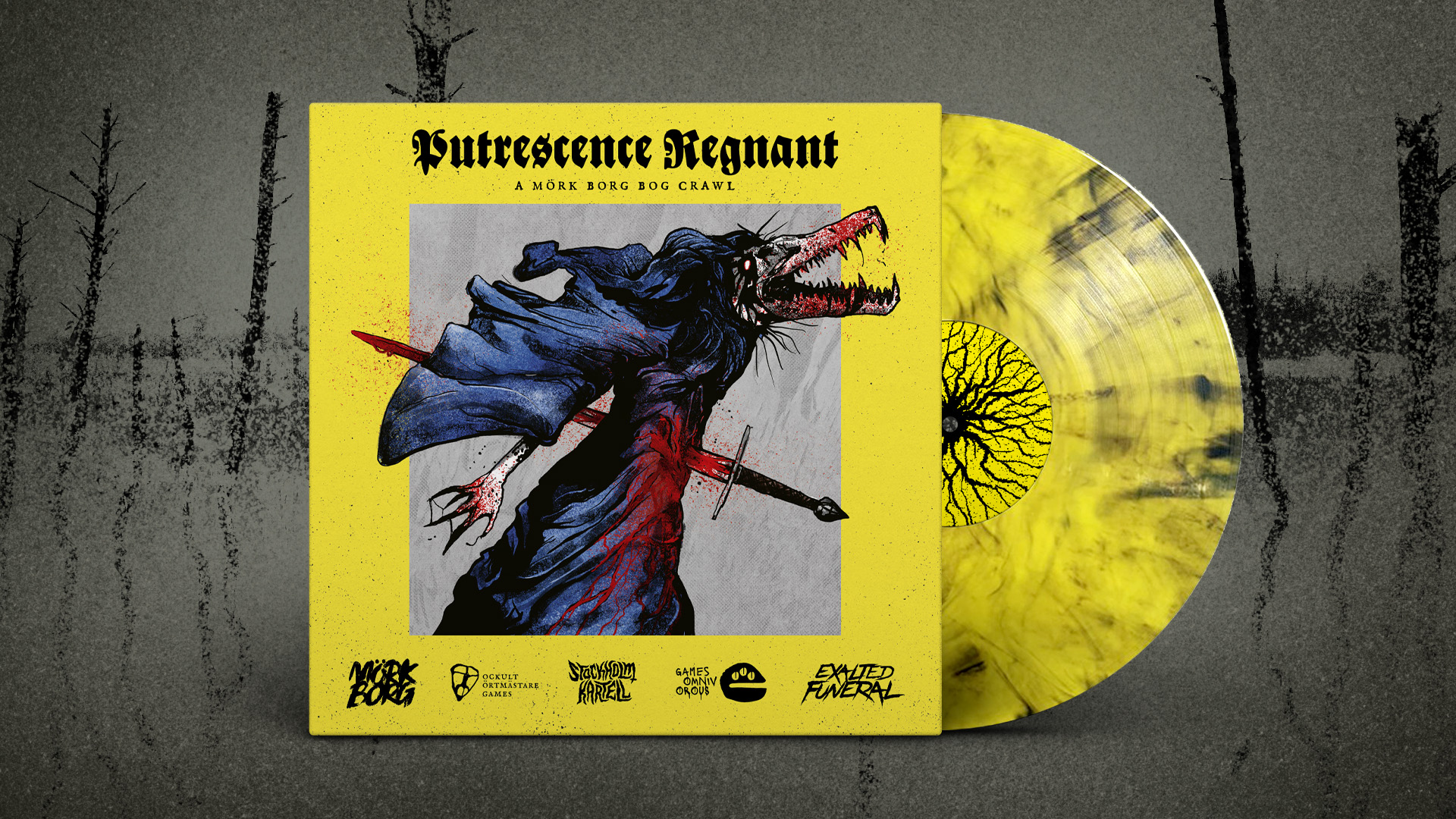 Where is it? "Ear-shattering, rot reeking bog crawl"

If you like small tin games, this collection is a good option for you, with three pocket-sized games: Castle Siege, Star Forge, and The Blessed Dark. 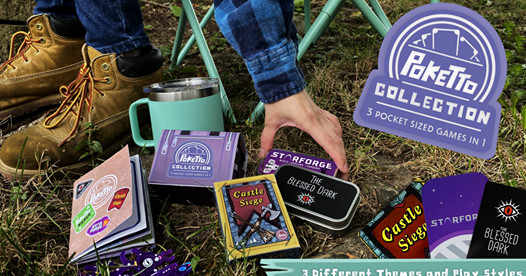 Where is it? Tiny but mighty!

Kamigami Battles: Rise of the Old Ones

Kamigami Battles meets Lovecraft, and it promises to be dark, in this new deckbuilding game from Japanime Games. You'll play as one of the Great Old Ones competing for dominance over Mythos, by destroying the competition! 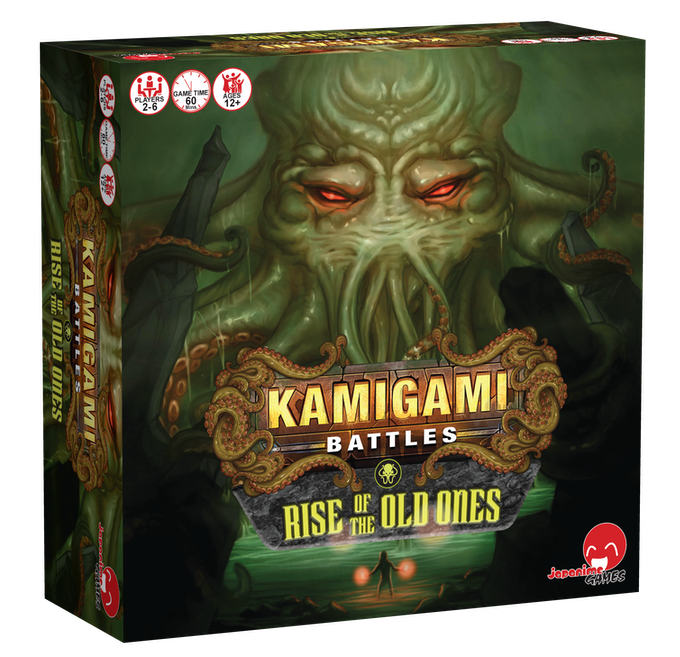 Where is it? Will you reign supreme?