Each week we sit down and take a look at the crowdfunding launched over the last seven days, and pull a few from the list for a weekly round up. This week is no different, but we've got some big names to note - Monster Hunter World: The Board Game is here, and so is Marvel United: X–Men, amongst many more. Take a look for yourself!

Monster Hunter World: The Board Game

Of course, we had to include the EPIC Monster Hunter World: The Board Game from Steamforged Games. Fans of the bestselling video game get to experience the world anew on tabletop, complete with massive monsters and monster loot too. It's a cooperative arena combat board game for 1-4 players in an open world, and you can find an interview with its designers in Tabletop Gaming Magazine issue 53, where it was also the cover! 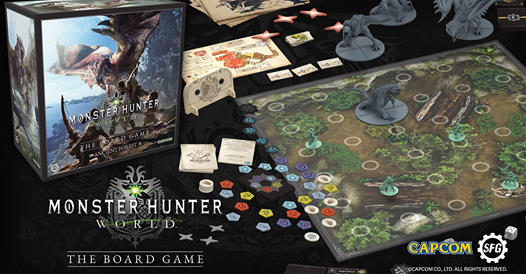 What’s the pledge to get a copy? £51 for an entry pledge

Where is it? Steel yourself for battle in Monster Hunter World: The Board Game

Marvel United is returning, and this time its X-Men! This brings brand new features, and of course, the important characters too. X-Men has been getting some attention recently (Fantasy Flight brought out Mutant Insurrection, you can see more of this here!) making it a great time to be an X-Men Fan. In this game, you're going to bring the X-Men into a fast paced cooperative game as a team of mutant heroes joining forces to thwart the master plan of the powerful villains. 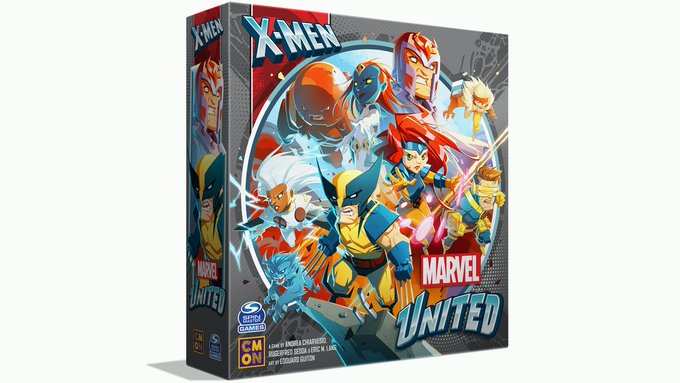 Where is it: Join forces over on Kickstarter

An epic quest awaits you! Adventurers go around the table searching the magical forest for unicorns, using their cards to help them do so. This new edition sees you gain semi-cooperative game play, a revised rulebook, brand new cards, new playmats, and up to three expansions. 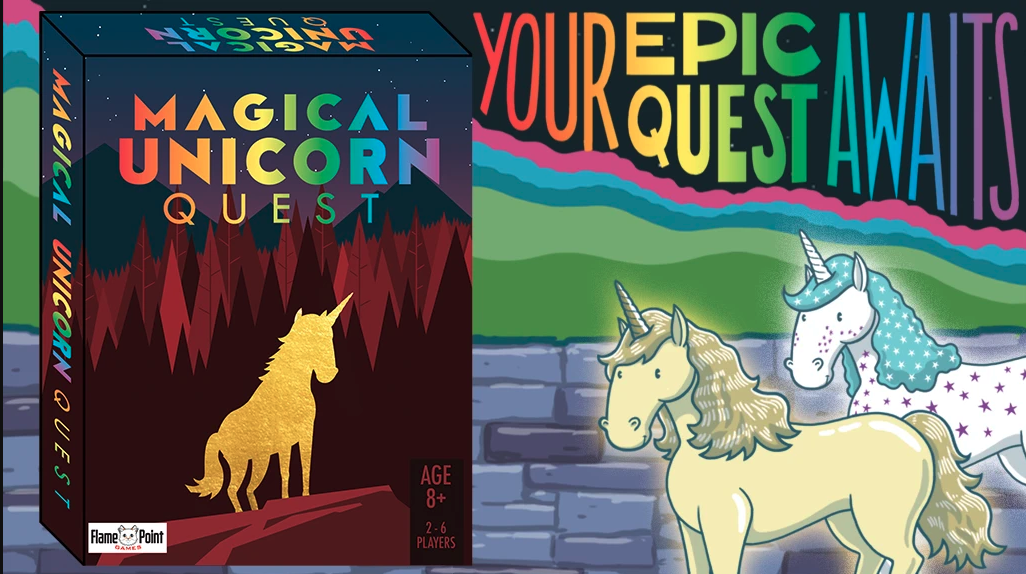 What’s the pledge to get a copy? $25 (about £18) though there are early bird copies left

Where is it: Sometimes you just need a unicorn. Find yours here!

Time for a Helvetiq game now, this is a gamemaster led team deduction game about rival research labs, trying to find the antidote as soon as possible. Easy to learn, and without complex terminology, it's fun for ages 10+.

Where is it? Save Patient Zero over on Kickstarter

A dark fantasy fuelled instalment of 400 (four hundred!!) monsters, that's designed for 5E. They're tailor made for a dark fantasy campaign, offering a devious and deadly challenge. 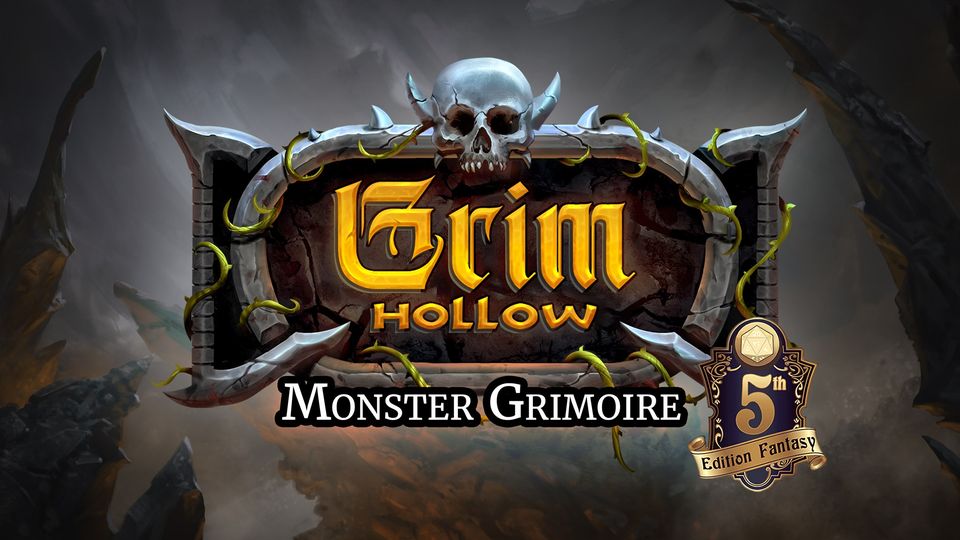 Where is it? Fear what lurks, with the Monster Grimoire on Kickstarter

Buy planes, fly passengers, make money! says the Kickstarter, making it as easy as that - this is a competitive engine builder, for 1-5 players, described as a thematic and puzzly, medium weight game. You're aiming to grow your airline in a number of ways, but of course, it's not going to be easy! 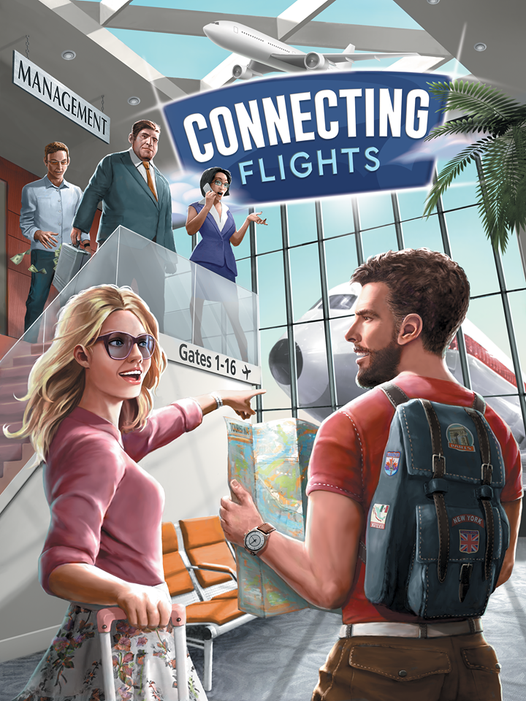 Where is it? Don't miss your flight/opportunity to get your hands on this game

Riot Quest goes to the next level - "The once-great Iron Kingdoms are now a pile of smoldering ruins. But there’s treasure everywhere . . .  if you’ve got the gumption to fight for it!". This is a skirmish game for 2-4 players using miniatures, assembling a crew of 5-10 heroes to compete in a chaotic battle for loot. 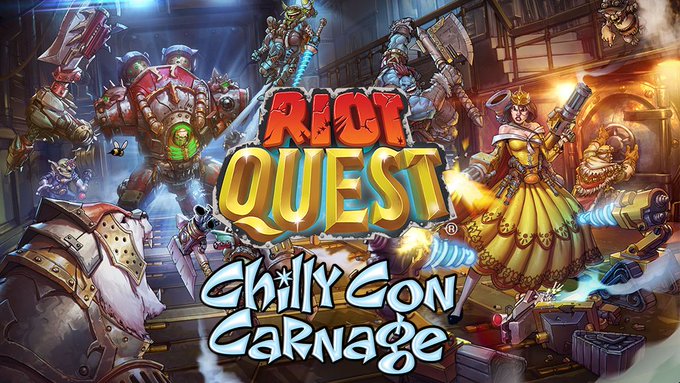 Where is it? Wreck havoc over on Kickstarter