Here are the ones you may have missed this week!

It's been a blazing week for Kickstarters this week! Though, admittedly, each week feels like a great one when it comes to new and upcoming games. We've got a mixture to choose from today, from RPGs, to accessories, to 4x and more. Check out the updates for this week below.

Just in the nick of time for this roundup, we see the highly anticipated Hellboy RPG storm to Kickstarter. Based on the graphic novels by Mike Mignola, and running off of the 5th edition, this allows you to build your character as a member of the B.P.R.D, and from there you can do whatever you like! We've got a great interview with the creators of this in the upcoming October issue of the magazine, which you can check out from August 28th (or subscribe in advance!) 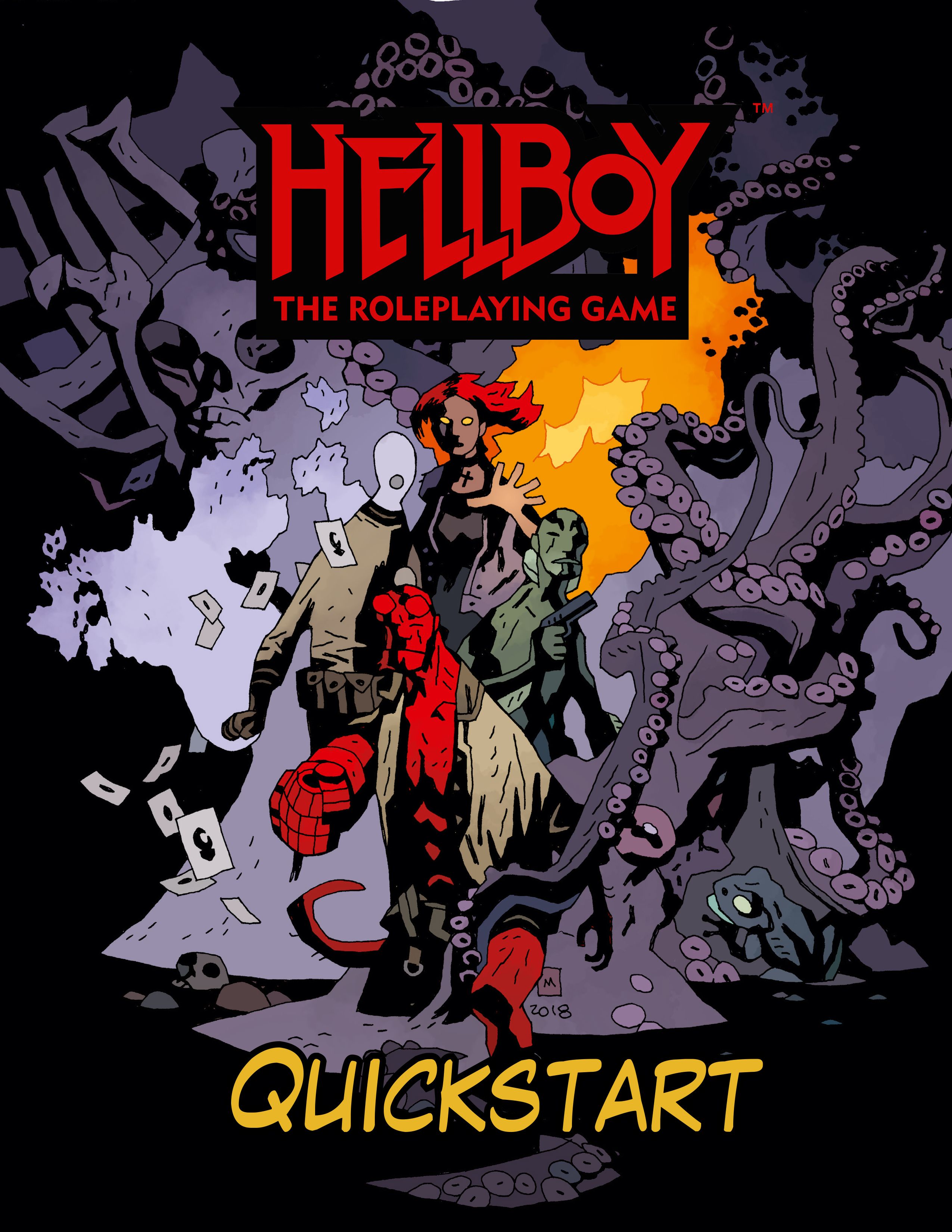 Is it funded? Yes - that took no time at all!

What’s the pledge to get a copy? £30 for a print and digital edition

Where is it? Join the next chapter!

Back in May, Free League Publishing announced they would be bringing the classic tabletop RPG Twilight: 2000 back to tabletop, with the addition of some incredible new maps and updates. Well, now is the time, as it hit Kickstarter and was funded within 7 minutes. The story sees sandbox roleplaying following the destructive end of WWIII, set in the year 2000, and amid an alternative timeline where the Moscow Coup of 1991 succeeded, and the Soviet Union never collapsed. 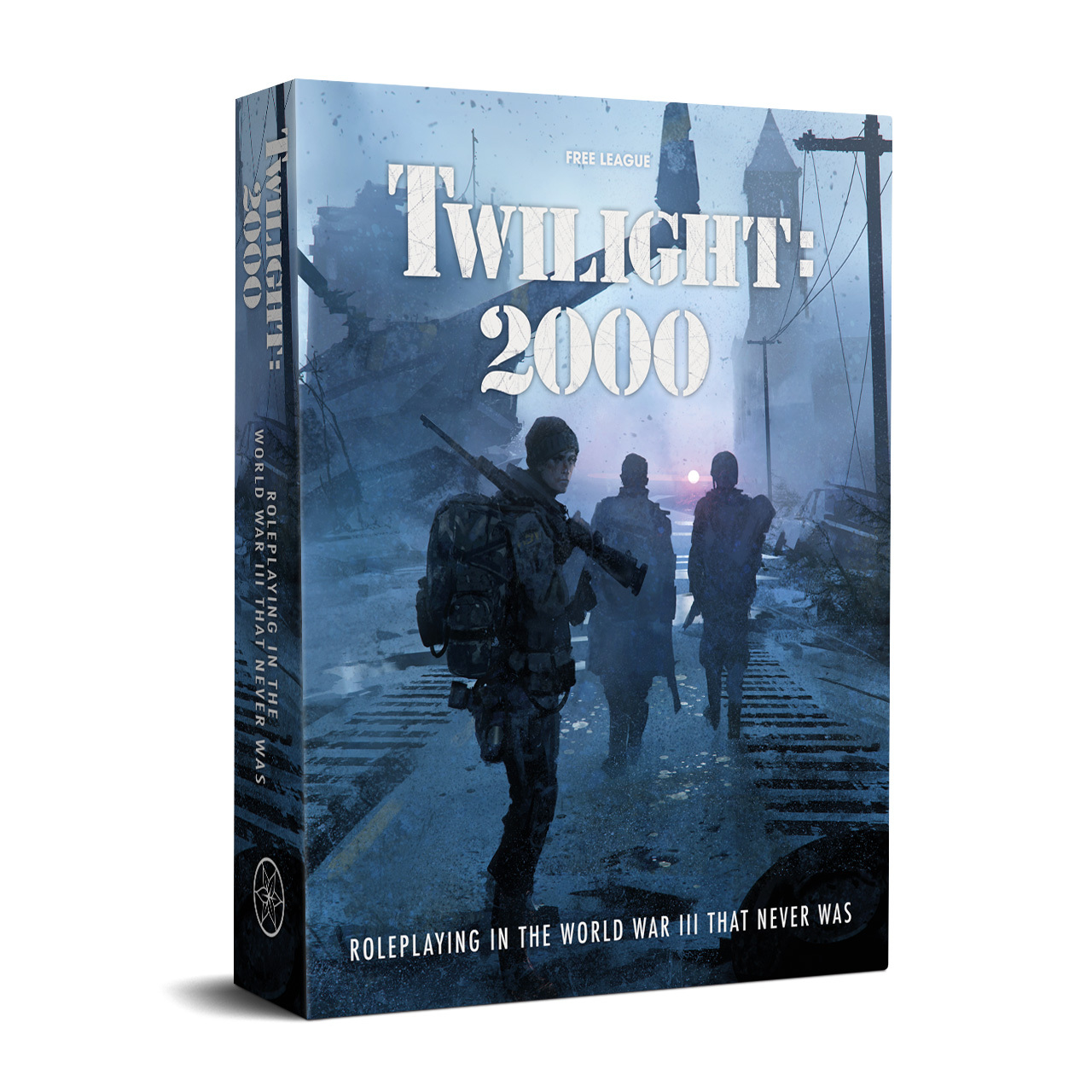 Where is it? Are you ready to face the world that never was?

Uprising: Curse of the Last Emperor

Become part of the Uprising, where 4X meets cooperative gameplay in a post-apocalyptic world. You're going to take on the leadership of a fantasy race, and lead the uprising against two enemy factions, with a box jam-packed full of stuff which contribute to making your game different every time. 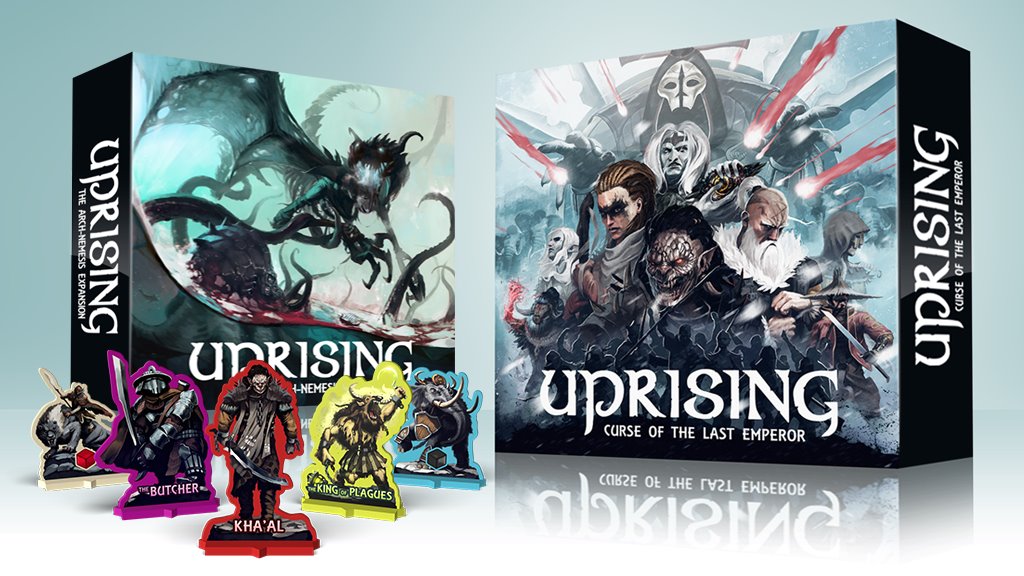 Where is it? Rise, and pledge for Uprising over on Kickstarter

Where every hero needs a sidekick, Japanime Games bring us Tokyo Sidekick, a cooperative game for 1-4 players. It's a deckbuilding game, where you'll choose and power up your characters. It's never as easy as it seems though, as there are magic users, mythological crows (obviously) and evil scientists, as part of 22 original villains. It's a world of variant humans, with a ton of decisions to make as you play to handle the incoming threats. 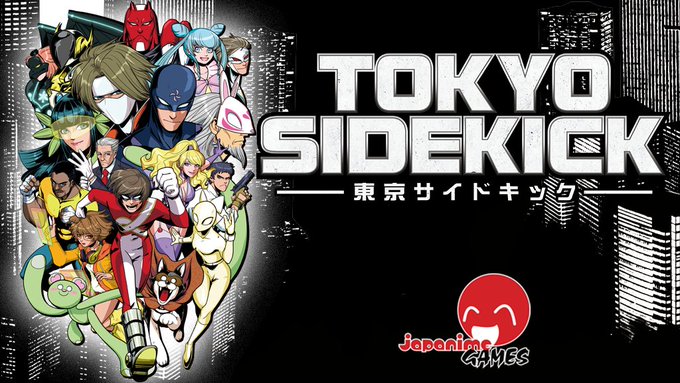 Where is it? Do your best to save Tokyo!

Like Wargames, struggle with the cost? Skirmish apparently has you covered with a 'wallet friendly' option that lets you use objects you already own. It's based in war-torn Tourlian, with a rich backstory - though there are many worlds and wars Skirmish can be used to portray. 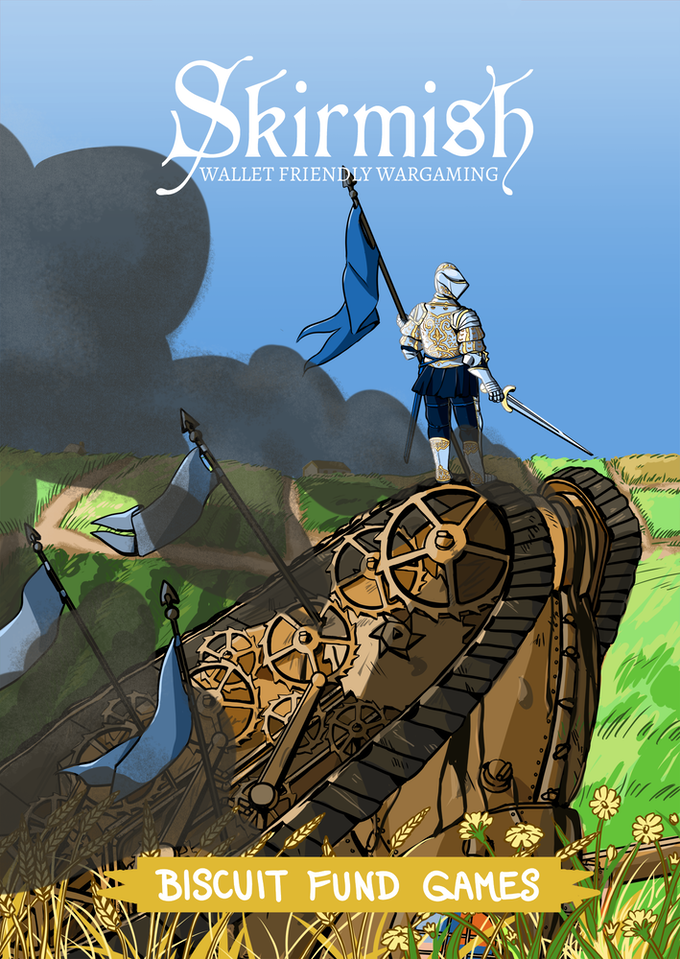 What’s the pledge to get a copy? £15 for a physical edition

Where is it? Wargaming for everyone

Described as a massive undertaking, this is republishing of old titles, adding in a fresh new look and content. With further planned for the coming years, this is part of a collection, where we'll see updated favourite games. In this kickstarter, we have Hamburg (formerly Bruges), and Amsterdam (previously Macao), from Queen Games 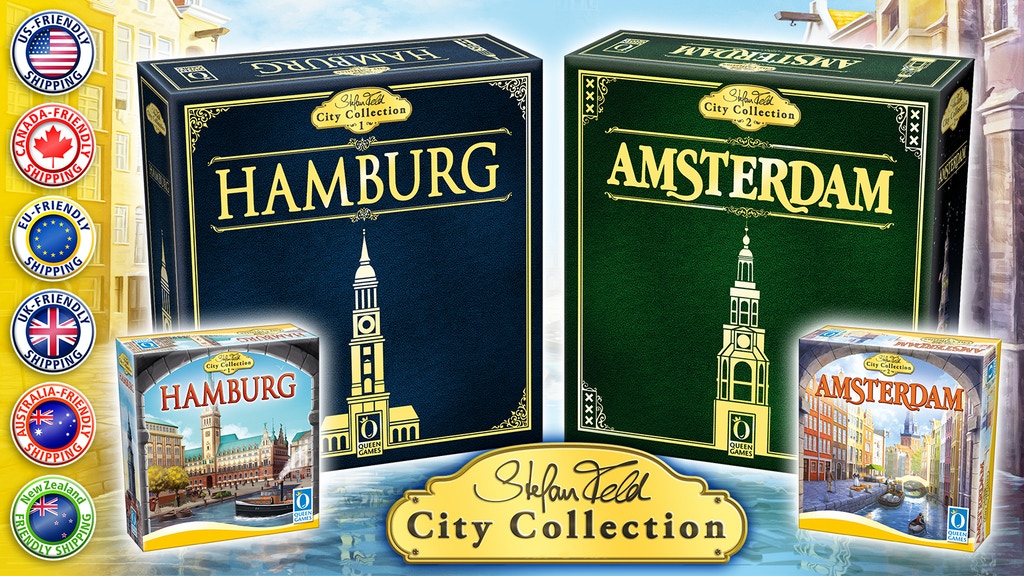 Where is it? Find a new old favourite

Playmats and Bags For Board Games

In our gaming accessories this week, we have playmats and bags for board games. These are specifically designed based on the things we need as gamers, and you can pledge for a range of different high-quality options. 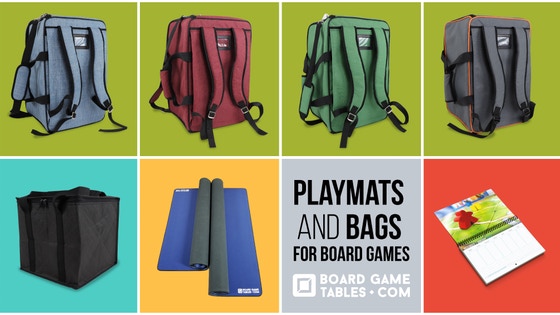 Where is it? Take your board games away with you, by pledging on Kickstarter

And our final accessory and listing for this week is the Caster Compendium. It's a small book like holder for your spell cards, but it also contains a spell tracker, and optional conditions tracker, which are magnetic and sit within the spine until needed. It's a quirky but great idea, and well worth watching the video to show its intricacies. 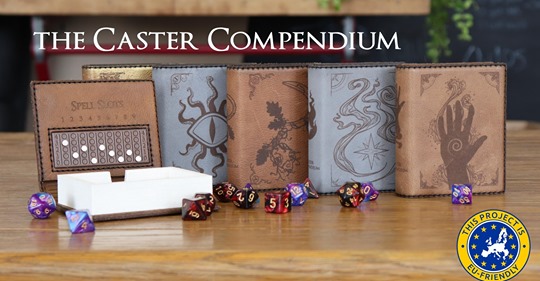 Where is it? Manage your spells in style!