It's been a busy week. We get it! So many games come out on Kickstarter that it can be tricky to keep up. Good thing then, that we've had a look at some of those released this week, and popped them below for you to take a look at.

This one has been talked about on social media a lot, and the reason is that it appeals to a difficulty many of us gamers have - space! We want all the best games, and once you fill the Kallax, it's then an intricate game of Tetris to fit any future additions. Shelfie Stacker has you grab'em and stack'em, to build the most illustrious board game collection possible. 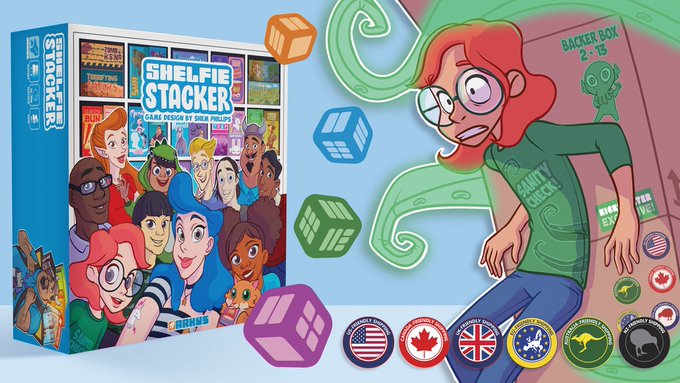 Where is it? Show off your shelfie with this game, over on Kickstarter

African Empires is the new expansion for Monumental, and it's important to note that it will not be available for retail, so you'll need to back on Kickstarter to get your copy (though there has been some dispute online about the price this entails). However, for those fan of Monumental, this purchase will bring three brand new civilisations with different gameplay specialities, and new exclusive mechanics to enhance the base game. 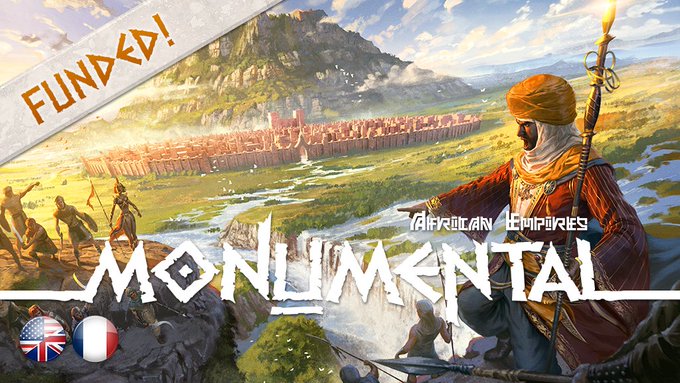 The Little Death- The Game

This game was popular in France, which means we're being treated to an established game being re-released in the English Language. In The Little Death, you are in training to become the new Grim Reaper, seeking your Reaping Diploma. The game seems to have great humour, and you'll win by achieving four of the objectives provided. 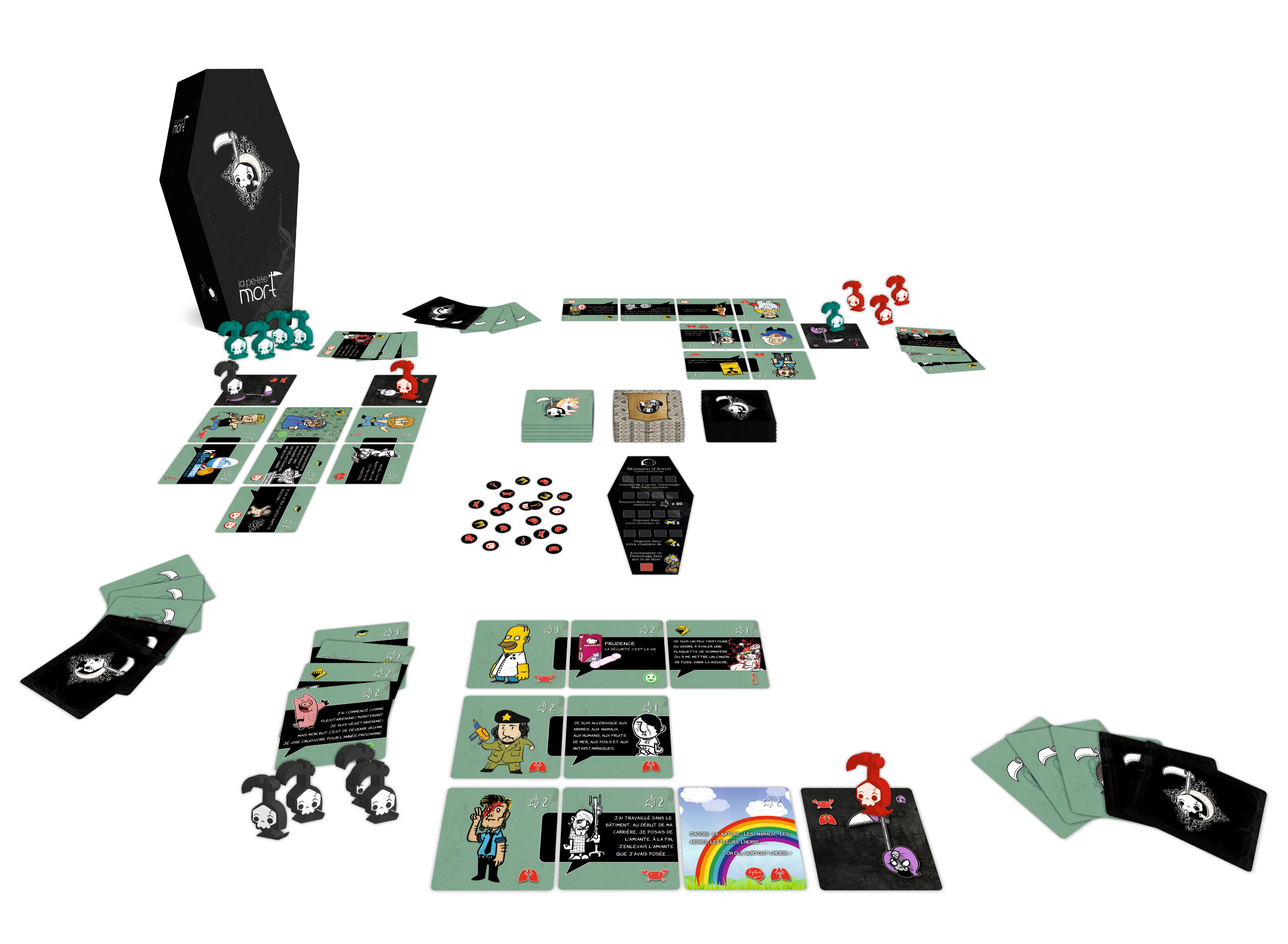 Where is it? If you want the Reaping Diploma, here is the chance to get it!

They said bees were dying out, but instead, they were evolving! This is a competitive tile-placement game, where you'll try to increase your bees radioactive levels to gain a mutant queen. When the gameboard has been covered, you'll build upwards, and gain points by keeping your bees uncovered, and increasing their radioactivity. 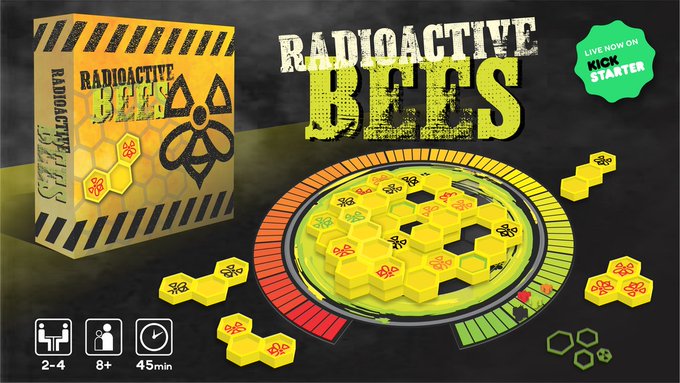 Where is it? Buzz buzz, here's the link to back it on Kickstarter

This is a strategic wargame about the Swedish invasions of Norway, and the death of Charles XII. We'll be talking a little in our upcoming magazine about wargames focussed on different parts of the world, and this ticks that box! Made by Pantero games, who specialise in war games with warfare in the nordic and Northern European Region, and this is part of a series. 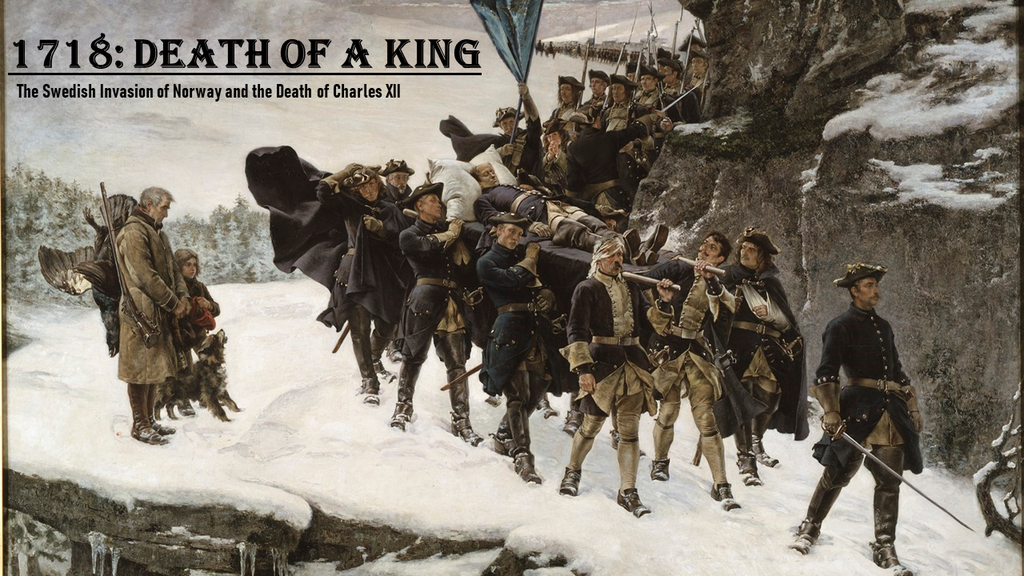 Where is it? You can find the Death of a King over on Kickstarter

Army Men vs Dinosaurs, it may not be the park of our dreams, but it certainly packs a punch! This is a cooperative combat game, combining a love of palaeontology and military history. It's kill or be killed, with some amazing miniatures that include raptors, pterodactyls, brontosaurus, kentrosaurus, a whole load more, and the all-important Tyrannosaurus Rex. 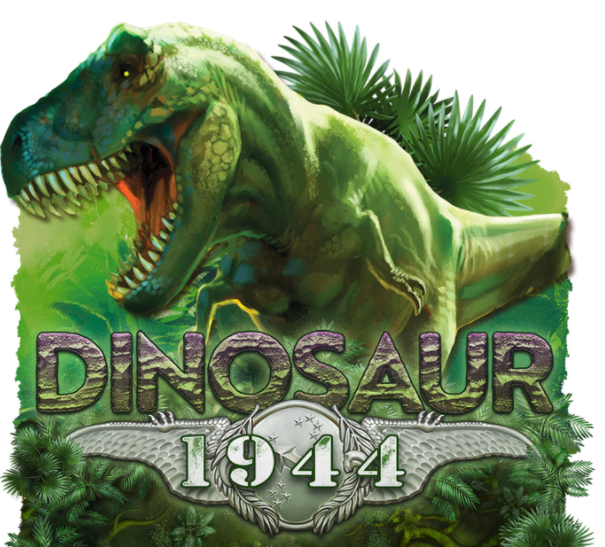 Where is it? Welcome to Dinosaur 1944, and you can pledge for it over on Kickstarter

A new game featuring retro villains of Boss Monster - we've got more tile drafting and map building in this one, as you compete to become not just the Boss, but the Overlord! It may be set in the world of Boss Monster, but is a new standalone experience. 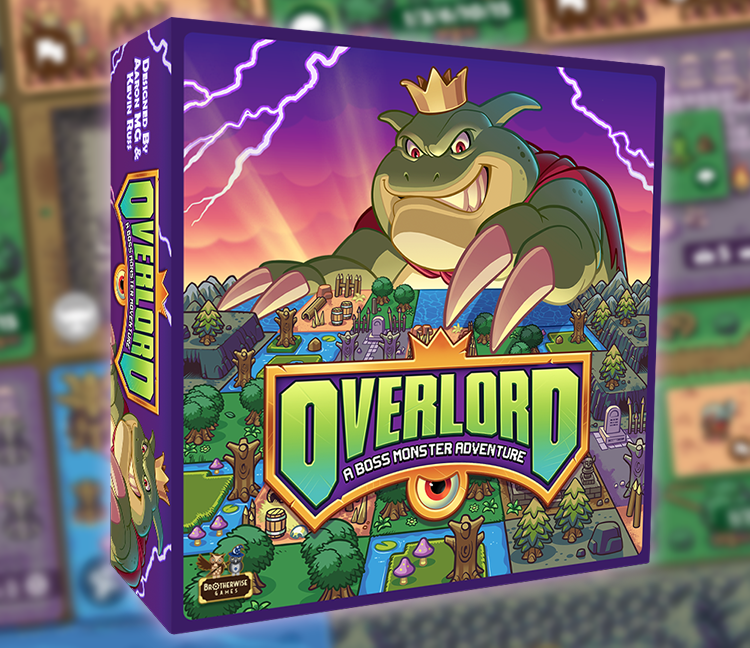 Where is it? Become the Overlord over on Kickstarter