Weekly Kickstarter Round Up: May 6th 2020 Games you may have missed on Kickstarter since last week

This week on Kickstarter: Frosthaven became the highest-funded board game in Kickstarter history... but Kickstarter stops for no records! We've got you another five Kickstarters that you may have missed this week, from AI dinosaurs to evil possession.

There have been some fantastic looking horror games recently, and adding to the mix is Victim: the Cursed Forest. You’ll play as characters with unique skills in this game for 2-6 players, initially working together. However, partway through your game one player will become possessed by evil, and it's up to the others to stop them. 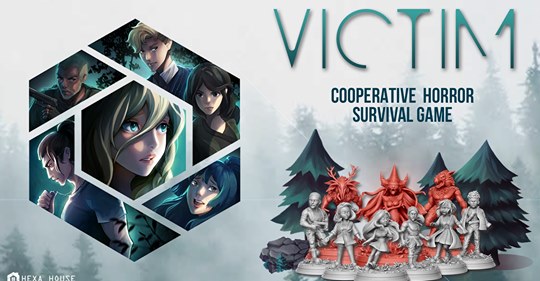 If you’re willing to run the risk of evil possession, you can check out the Kickstarter.

Ambal Tournament is an expandable card game for 2 or 4 players, which is completed in simultaneous rounds, with its first set consisting of 100 cards. It’s a fast-paced game playing against your opponent and trying to outsmart their every move.

If you think you can win in this, you can pledge on their Kickstarter.

If you think you recognise this one, you probably do! We reviewed Dale of Merchants: Collection a little while ago, with a recommendation to play. In this, you are a competitive merchant in a trading battle, seeking to build your own hand whilst sabotaging your opponents’. This is a standalone game in itself, but will also sit well with the previous games if you’re already a fan. 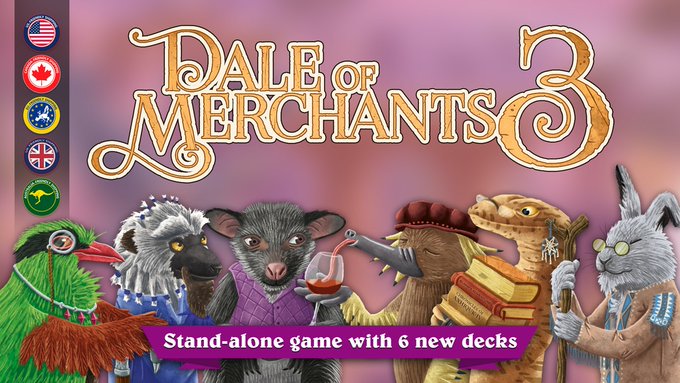 Ready to trade? Check out the Kickstarter before it ends.

We looked at this one just before it launched, but now it’s available to pledge! Based on the first hero to don the skin tight suit, this is based on the comic book world of The Phantom, and is a cooperative game for one or two players. You’ll need to resolve the problems that arise to progress, which will take you through a classic Phantom storyline. 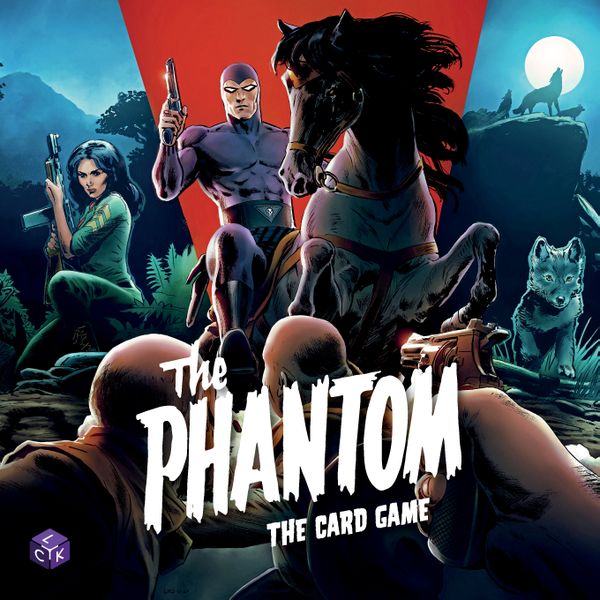 Delve into the early superhero tales with this Kickstarter.

Ulaya Chronicles: Raptor Claw Island is an adventure wargame for 1-4 players. You’re shipwrecked on an island full of pirates and dinosaurs, and it’s up to you to survive! This game sounds like it ticks a lot of boxes – it’s a hybrid dungeon crawler wargame, card driven narrative scenarios, available solo and coop…plus there’s a tonne of cool miniatures available depending on your pledge. 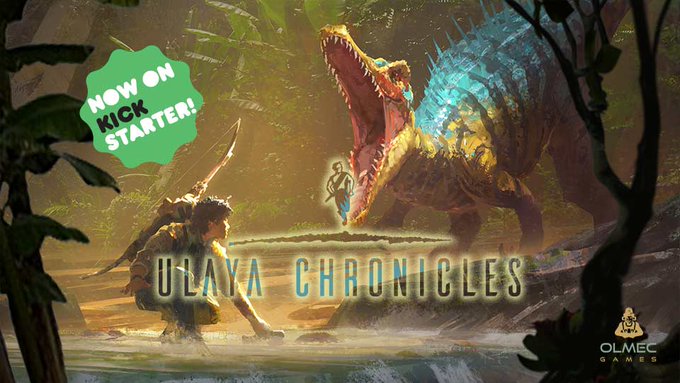 Fancy your chances with the dinosaurs? Make sure to back it in time.