Yes, it turns out it's Wednesday

It’s been an interesting week for Kickstarter’s this week, with many being funded quickly. To balance it out, we’ve got one that’ll launch today and looks great, so there’s plenty of time to be an early backer in this lot.

Escape: The Curse of the Temple is a fun and action-packed game, and released this week to Kickstarter has been a Roll and Write version of it. Keeping the same speed and energy, you’ll need to escape within ten minutes. It’s a game for 2-4 players, with different difficulty levels available.

You also have the option to buy reprints of its previously popular games, including the Big Box version of Escape: The Curse of the Temple. 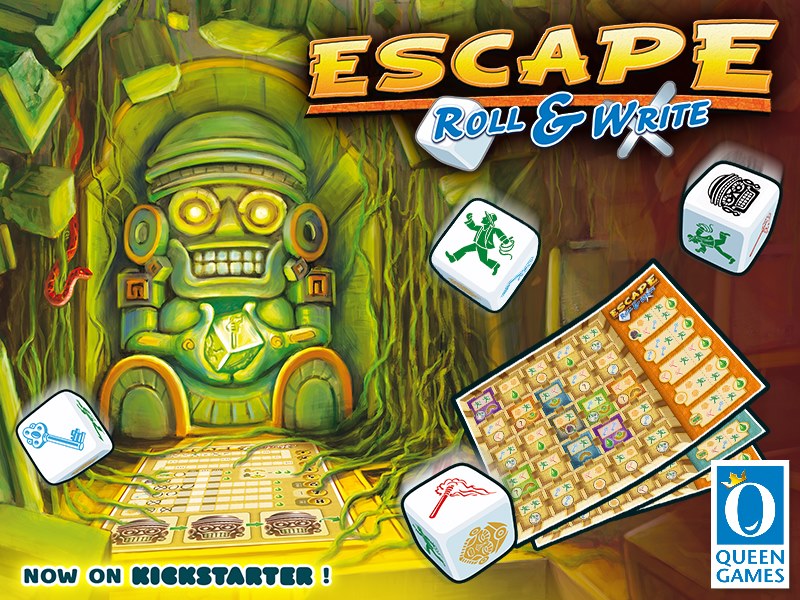 If you missed your calling as an adventurous archaeologist, you can still scratch the itch by backing this one on Kickstarter

These are small RPG’s – no prep required, where you can just pop open the box and begin playing. The first of the two on offer gets you Villagesong a game of leadership and change, and the second is Our Mundane Supernatural Life, a story of a normal life but with a magical norm. The games are one-shot games, which they say will have impactful play within a few hours. You can also grab some free versions over on their website if you want to check it out first. 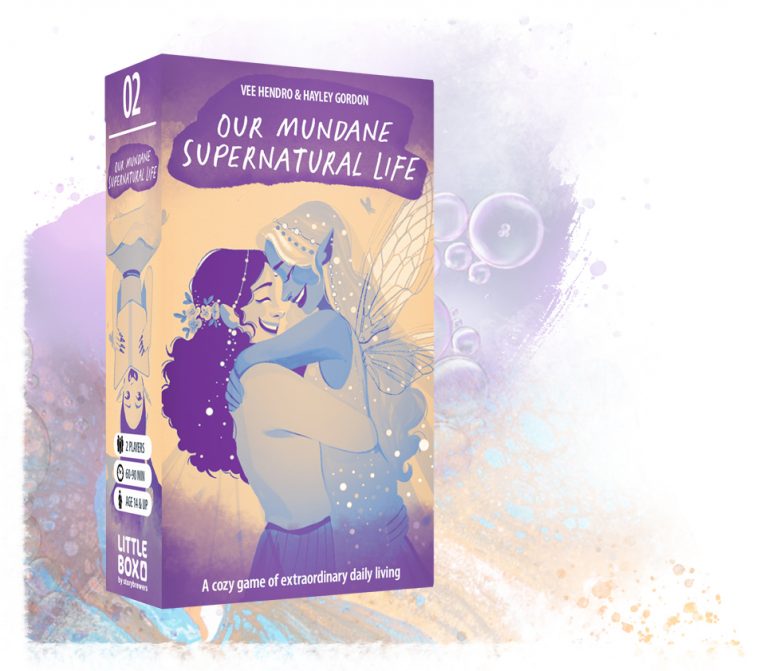 You can dive right into these games on Kickstarter

The Emerald Flame is a game by PostCurious, who previously gave us Tales of Ord. In this game, you’ll have been commissioned by a mysterious organisation to embark on a quest. Of course, quests are never simple, and you’ll have to solve a range of puzzles to be successful. It’s over three episodes, and will take around 2-3 hours per chapter. 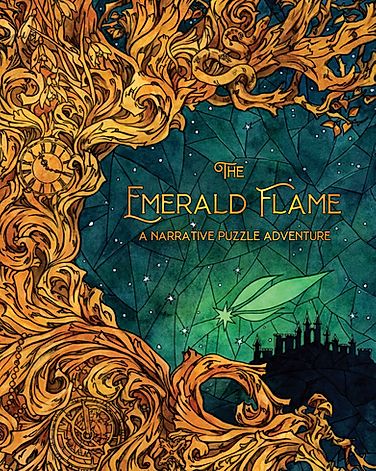 Current Status: 0% Funded, as it has just been launched!

Satisfy your curiosity with this one over on Kickstarter

We’ve been excited about this one for a while, and we’re not the only ones as this was funded in less than 15 minutes. This game lets you rediscover Kemet’s universe, with streamlined and upgraded gameplay from the original 2012 release. You’re an Egyptian God looking to stamp your dominance on the land – but you’ll need deep strategic planning and swift tactics to be successful. 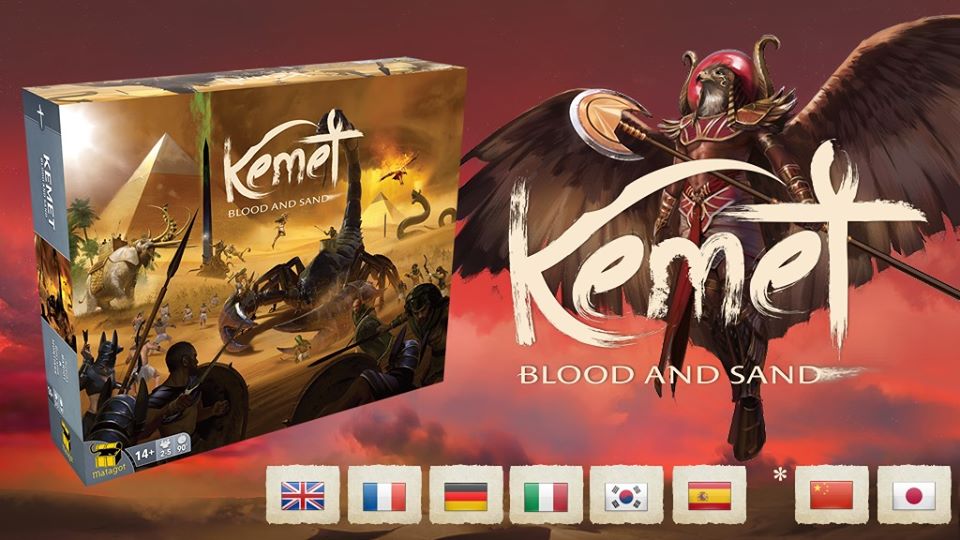 Channel your inner god with Kemet: Blood and Sand

It’s hard not to look at this game- the artwork is vivid and the promises great, and you may recognise youtuber It's Alex Clark as the creator. This is a game of “a candy stealing card game and a pint sized brawl”. You’ll collect, trade, and steal candy cards. Fully funded in 40 minutes it looks to be great fun,