Here's the games you may have missed!

This week's games take you from death, to the apocalypse, to the high seas and more.

Am I Death Now?

Despite the title, this is a family game! You are Junior Deaths and you’re trying to earn your official death licence, by successfully killing five test subjects on the list. You’ll need to use pain to kill your subjects (who it explains aren’t real and are simulations only!) before your fellow players do. The base game is for 2-5 players aged 13+, and an expansion to the game is also available. 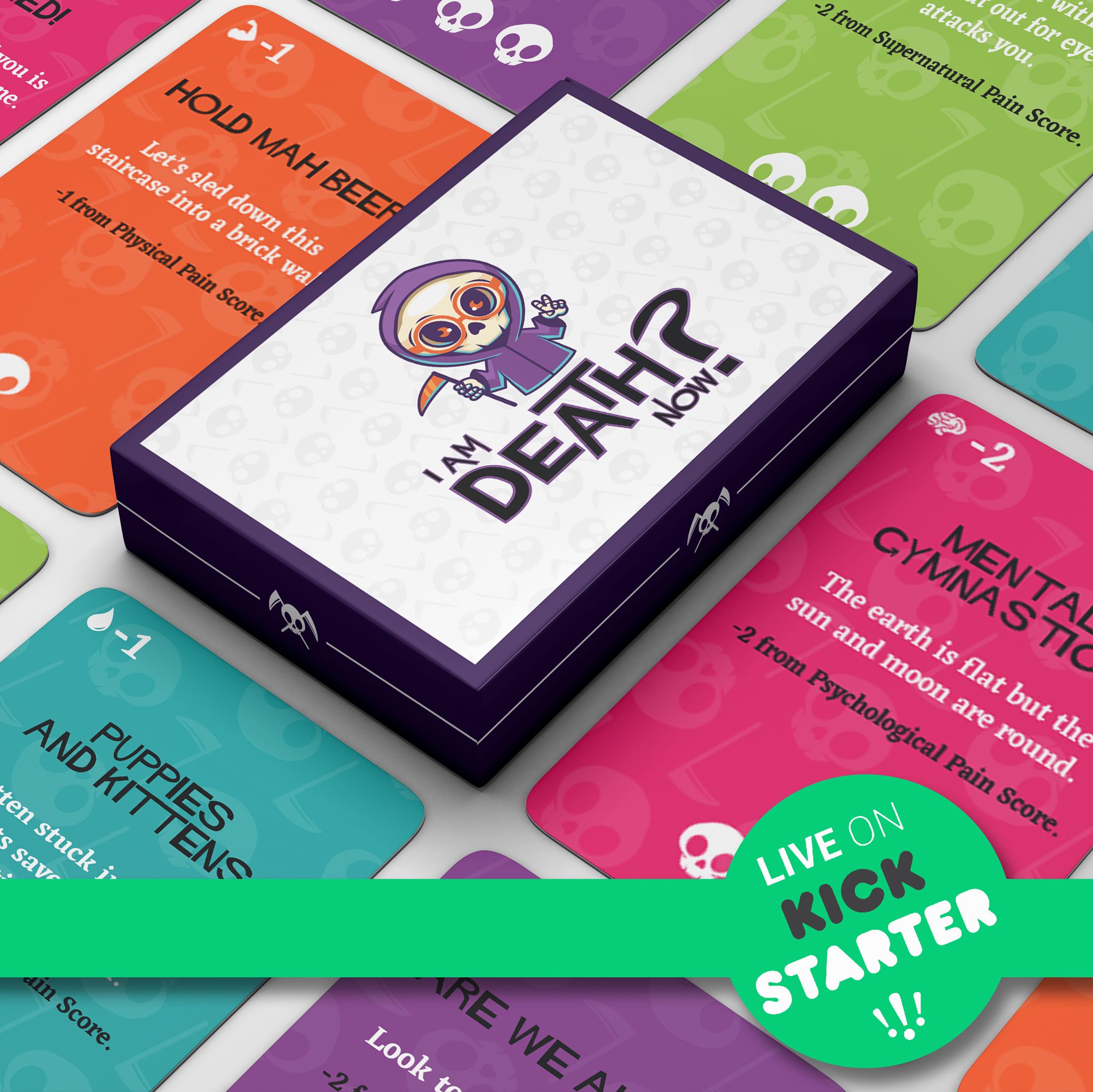 Are you ready to earn your death license?

Newly launched, and a little closer to home than many we’ve seen, this game originating from Belfast sees you as having trained as guardians, protectors of hope in the time of despair! You’ll choose a hero, customise them, train, and entering the battle arena, needing to score 20 points to win with every combo you can get! Look out for Primsa Powers, and play either in a single sitting or over multiple plays. 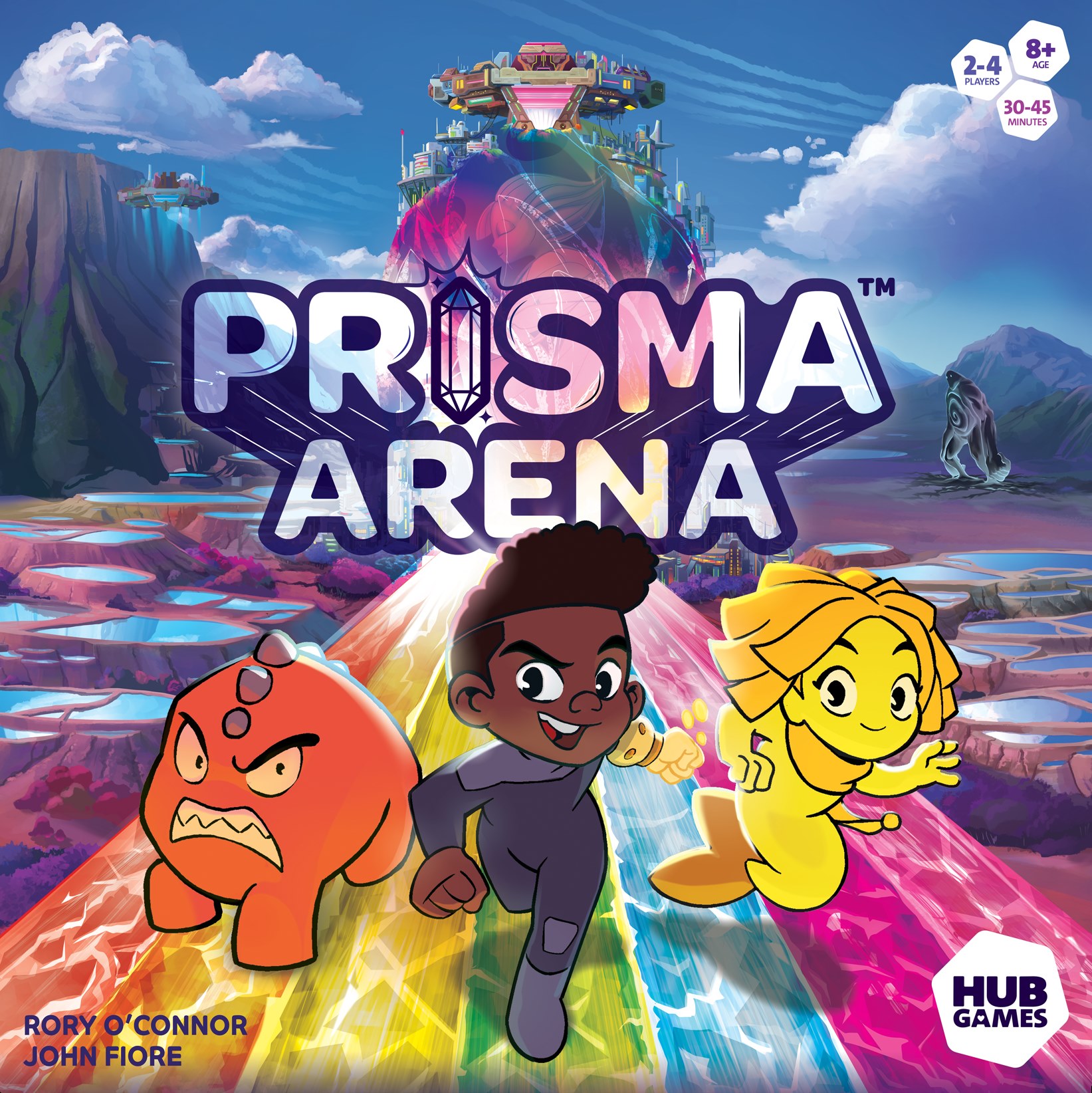 Enter into the arena by pledging on Kickstarter!

Following on the nautical theme, is another Tiny Epic! Tiny Epic Pirates is a game for 1-4 players, using a variable rondel action system and action combos. There’s been a number of Tiny Epic games before, so this is a great addition if you’re already a fan! 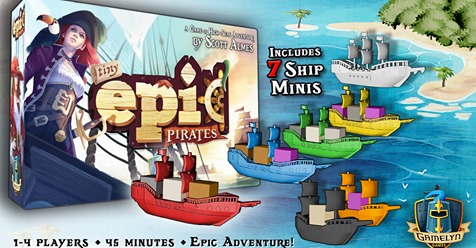 Fighting in a land of eternal night, a few brave fighters rise up against the darkness for the survival of humanity. Hope still exists, and at the last citadel, the journey against Sheol begins. It’s a post-apocalyptic cooperative game with emphasis on narration and strategy, organised into campaigns, for one to four players

Head into a Sci-fi world by pledging here

Sea of Nadia is 2-4 player game of Captains hunting for treasures. You collect resources, sabotage opponents, form and break alliances, escape the Kraken, and more. In an interesting addition, the game also merges its rules with augmented reality to teach and explain the game, which means by scanning the card you’ll get the relevant explanation. 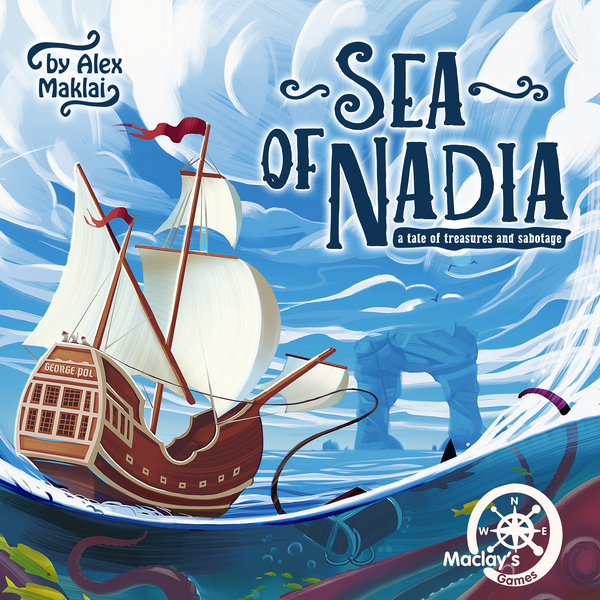 Pledge, if it’s a pirates life for you!