Weekly Kickstarter Round Up: April 29th 2020 Games you may have missed this week

This week’s Kickstarter Round up is a bit of a mixture of styles, but many games this week have been funded already! One of the bigger games to hit Kickstarter this week was Resident Evil 3: The Board Game, which we talked about previously, and there’s been success in another we talked about, in Adventures in Neverland. Both are currently funded, but worth checking out!

For some others, take a look: 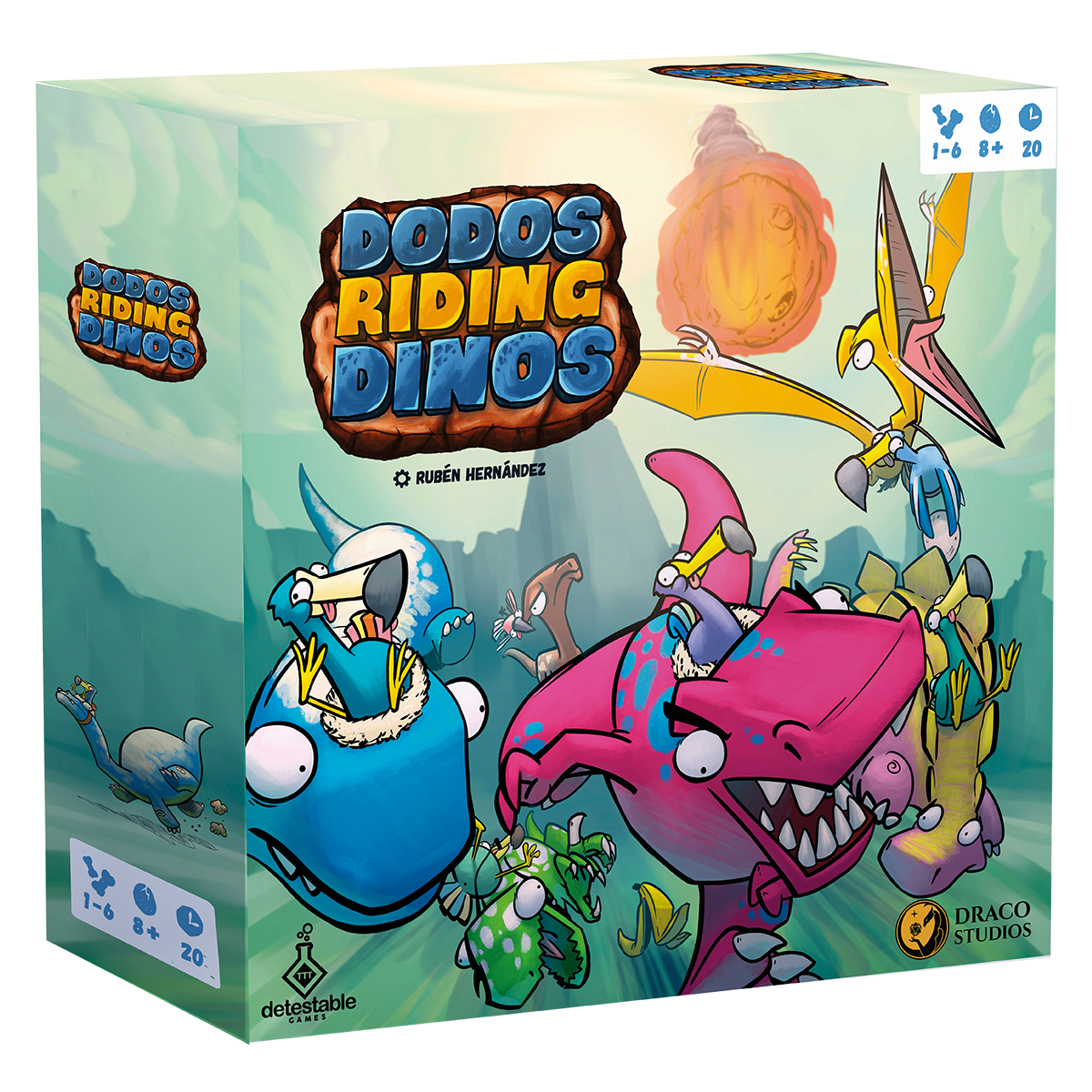 It’s hard to scroll past a name like that, and once hooked, you’ll see that it’s a dexterity racing game for 1-6 players with funny miniatures. Part of the same world as War for Chicken Island, the tradition on this island is that when the ruler passes away, the next ruler is selected in a race around the island and to the throne. It looks bright and fun

If you want to play a kart game in board game form, this one’s for you. 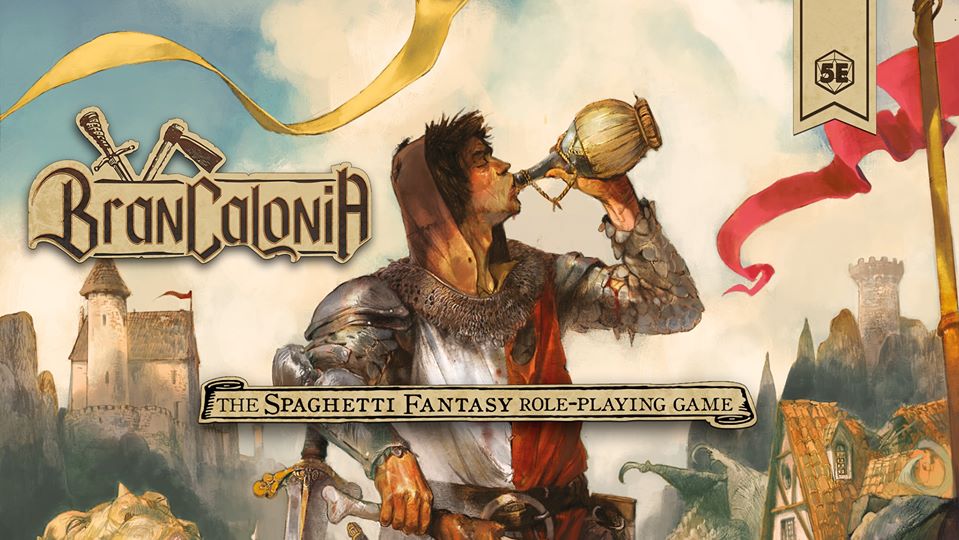 Described as a ‘Spaghetti Fantasy; - a spaghetti western but with sword instead of guns – but based on Italian folklore, history, and pop culture, this is the fifth edition of the RPG. Containing 192 illustrated pages, you’ll find descriptions of the kingdoms, new playable races, new subclasses, backgrounds, traits, feats, secrets… and tonnes more. You’ll play as ‘the dregs of the adventure world’ to engage in ‘questionable jobs’. The game is available in both Italian and English, and as a nice bonus you can also download a free Quickstart in either to whet your appetite.

Pledge to get the digital version: €17 (Approximately £15)

If Italian Spaghetti Western RPG is your thing, you can fund them on their Kickstarter. 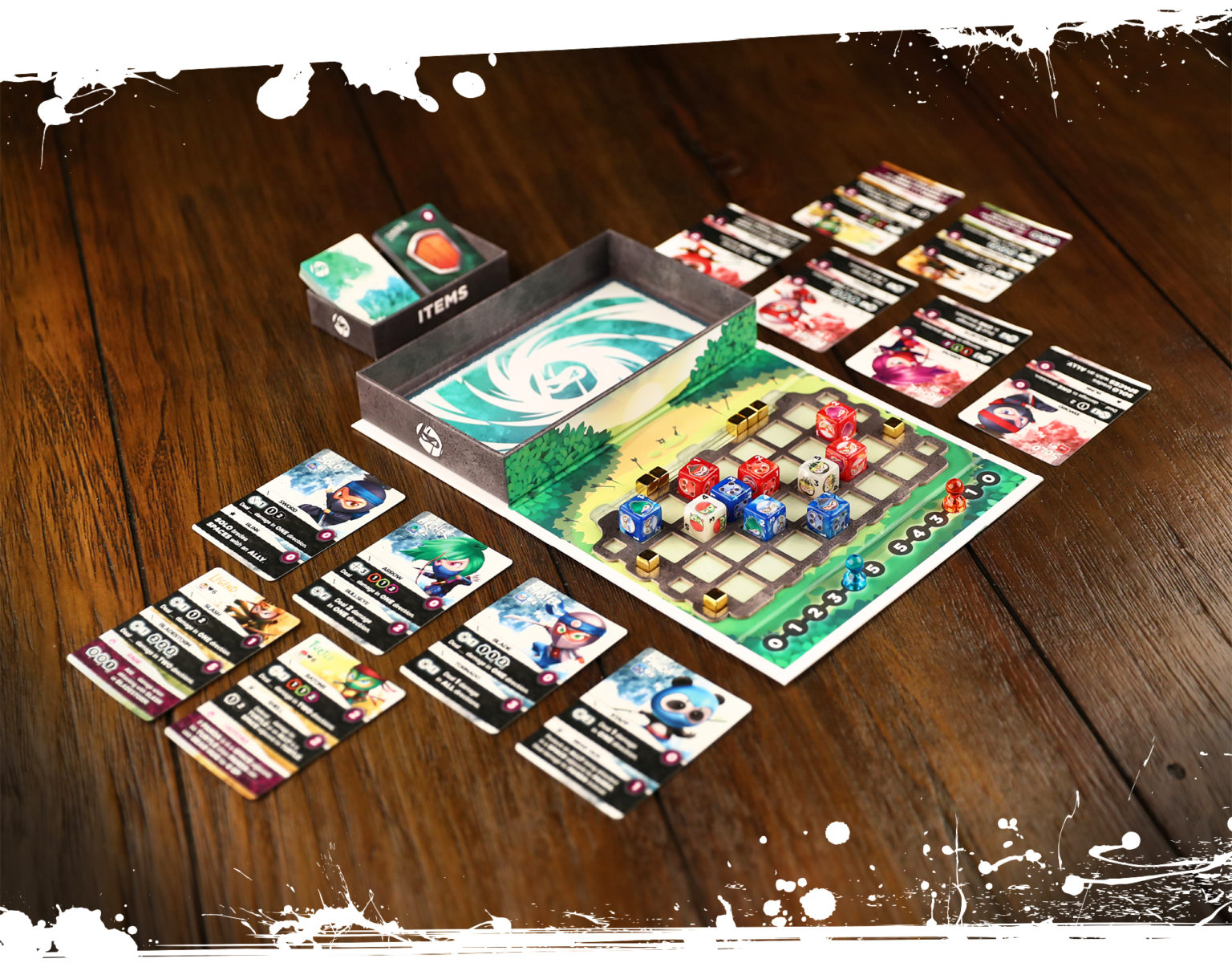 This is the second instalment of Tiny Ninjas, a strategy game that sees you commanding a clan of five ninjas: solo; archer; master, panda and selected Hero. You’ll need to strategise to plan your attacks, build combos, and beat your opponent. You can download the rulebook without a pledge. There’s also a further expansions available – in Tiny Ninja Heroes: Apocalypse

Tiny Ninjas: Heroes is on Kickstarter, awaiting your pledge. 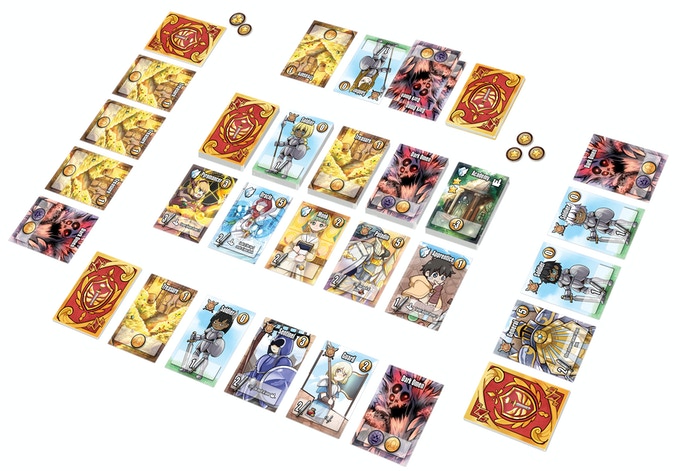 After a previously cancelled Kickstarter back in February, Valiant Wars returns as a competitive press-your-luck deck-builder. You are one of the remaining Lords in a land of tyrants and rebels, and you’ll be fighting for control of the Kingdom. You can check this one out in advance too, as there’s a print and play for you to test before you pledge if you prefer!

If you’re called to fight in the Valiant Wars, you can pledge on Kickstarter 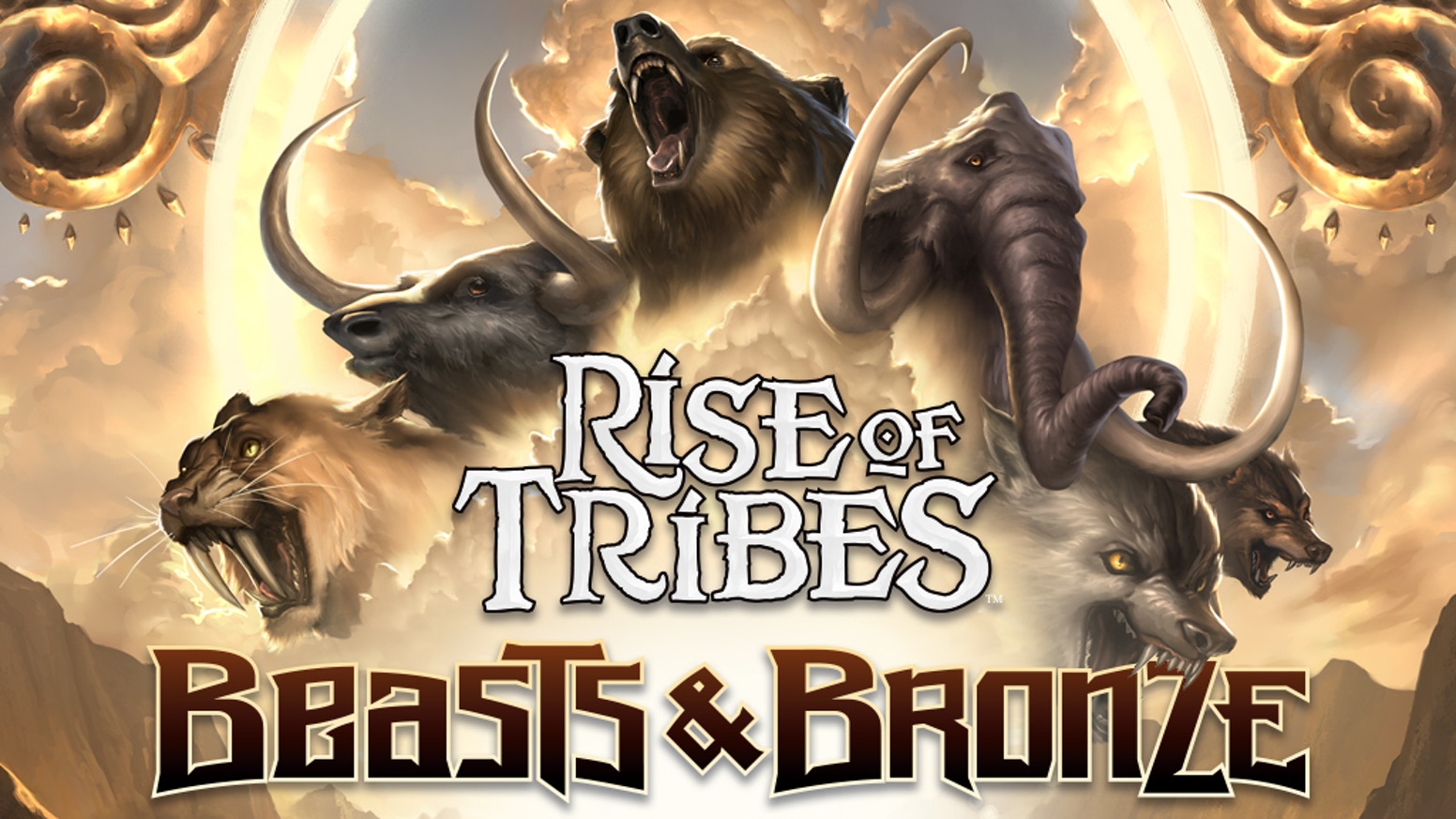 Beasts and Bronze and The Vul’Keth Invasion (solo mode) here offer an expansion to the original Rise of Tribes game, as well as a bundled version with deluxe pieces to create a Mammoth edition. In these, you’ll lead prehistoric tribes to explore new lands, choose to build villages, raid neighbours, and now gain bronze age technology, or play solo with a brand new tribe.

If you’re called to fight in the Valiant Wars, you can pledge on Kickstarter

Don't forget to check back next week, and we'll look at some more Kickstarters you may have missed!