When a faction’s fluff starts mentioning forbidden lore, different planes of existence and nameless horrors you can almost bet that you’re dealing with a Lovecraft-inspired army. The tentacles are a dead giveaway as well.

The infernals are a recent release for Warmachine from Privateer Press, and as an army are split up into four groups – the Infernal Masters (the faction’s equivalent of warcasters), Infernal Horrors (the equivalent of warjacks), Lesser Horrors and Infernalists - human minions who've thrown their lot in with these dark powers.

The infernals hail from a realm beyond Caen known as the Outer Abyss, descending like a plague on the world’s mortal inhabitants in a neverending quest to devour their souls. At their head is Zaateroth, the Weaver of Shadows, a figure of immense power and age. The new faction has a very agressive playstyle that rewards players who get to grips with the enemy early, though will suffer if a match draws out into the late game. Several of the solo characters can be seen below. 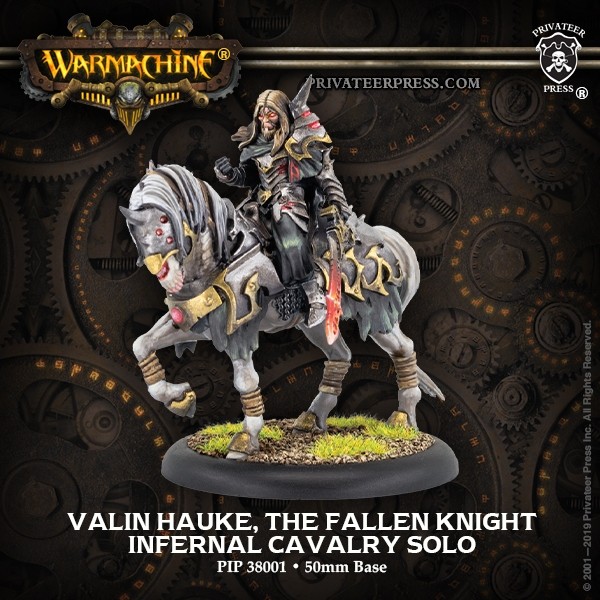 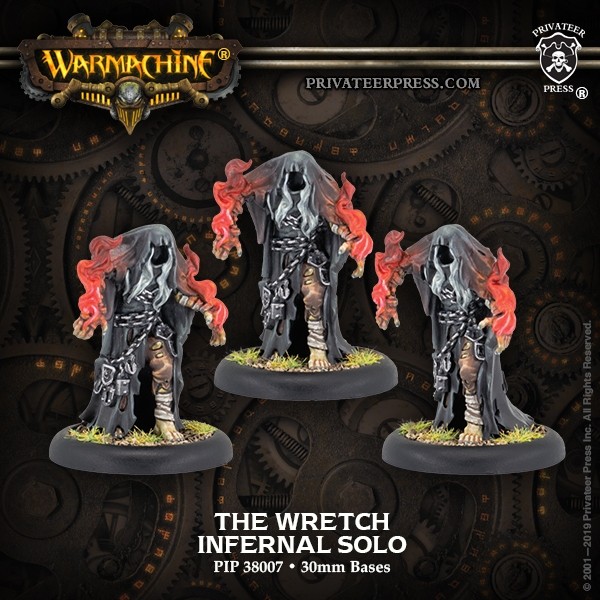 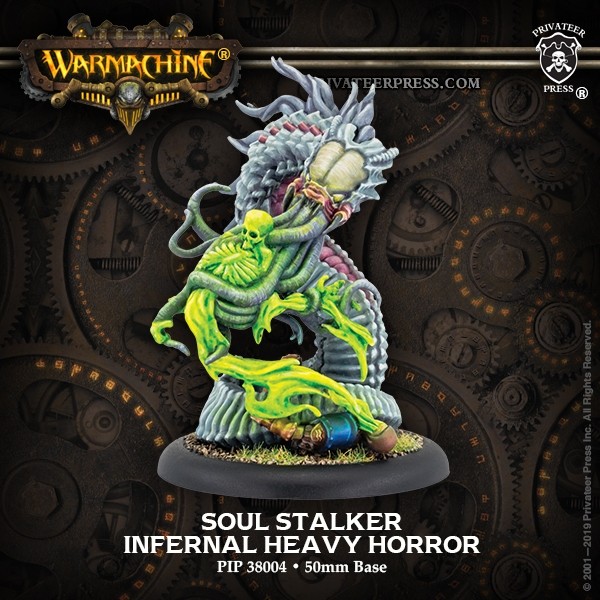