The upcoming return of Warhammer Fantasy Roleplay has been pushed back into the middle of next year.

Cubicle 7, the UK studio helming the fourth edition of the storied Games Workshop spin-off, originally announced its revival of the series this spring with a release date before the end of 2017.

Confirming the delay, Cubicle 7 co-founder and Fantasy Roleplay lead designer Dominic said that the extra wait was due to the project expanding from a minor update of the RPG’s second edition rules to take a ‘more creative direction’.

“The initial plan was to make some small updates to the awesome second edition, and that would mean we would be able to release the game in 2017,” McDowall said. “We’re all huge fans of the first and second editions of WFRP, and we wanted to take the game back to those roots.

“When I got into the guts of the game I started seeing more opportunities to add in some of the things we’ve learned over the years. This more creative direction meant a longer development phase. Games Workshop are extremely supportive of us taking the time we need to make WFRP: Fourth Edition the very best game it can be, and so that’s what we did. I’m very excited about the way things have come together!”

McDowall added that Warhammer Fantasy Roleplay’s release was now set for the middle of 2018, “with a specific date to be set in a few months”.

To soothe the sting of the delay, Cubicle 7 released the first artwork for the core rulebook and the boxed starter set, illustrated by veteran Warhammer artist Ralph Horsley. Have a gander below.

You can find out more about Cubicle 7's plans for both Warhammer Fantasy Roleplay and the first roleplaying game set during Warhammer's Age of Sigmar in the latest issue of Tabletop Gaming, where we have an exclusive interview with McDowall. 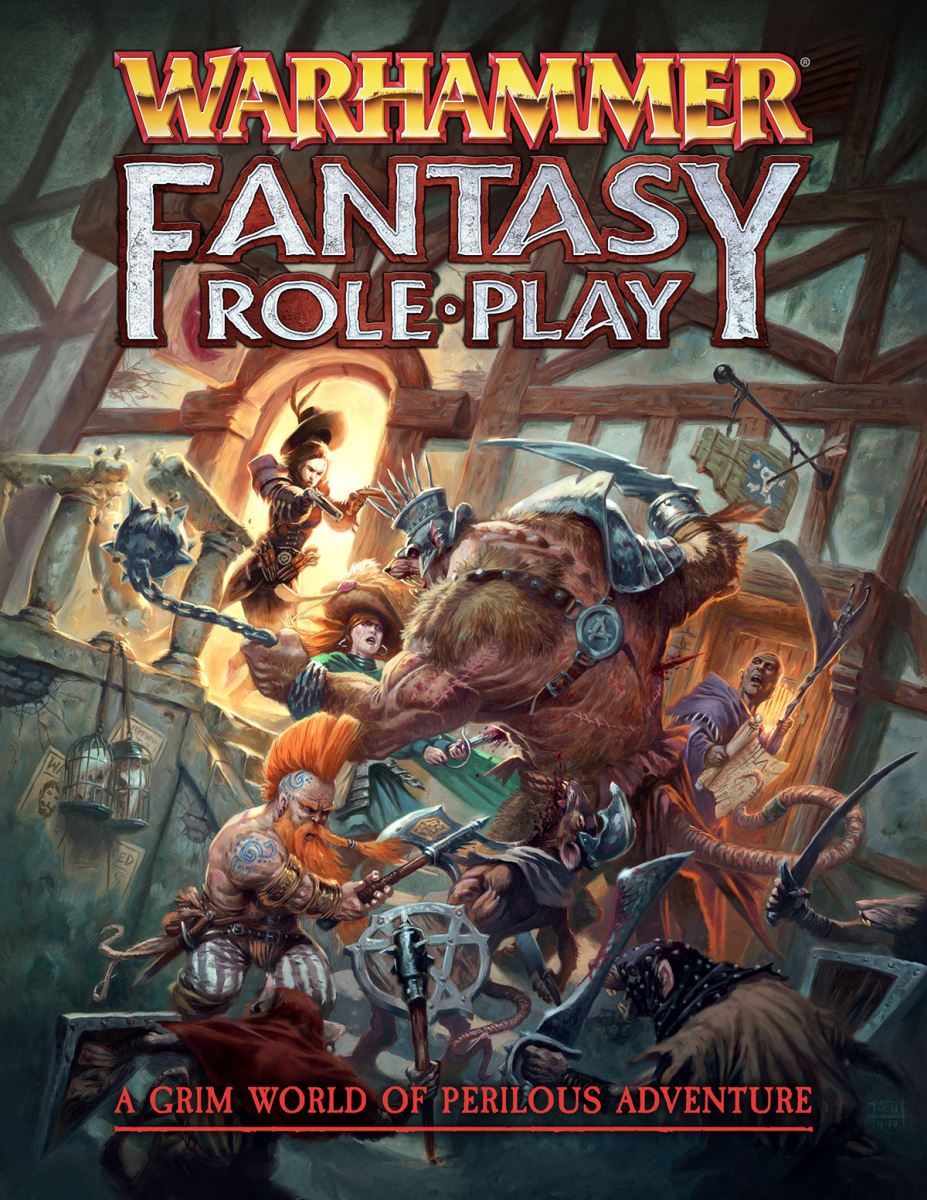 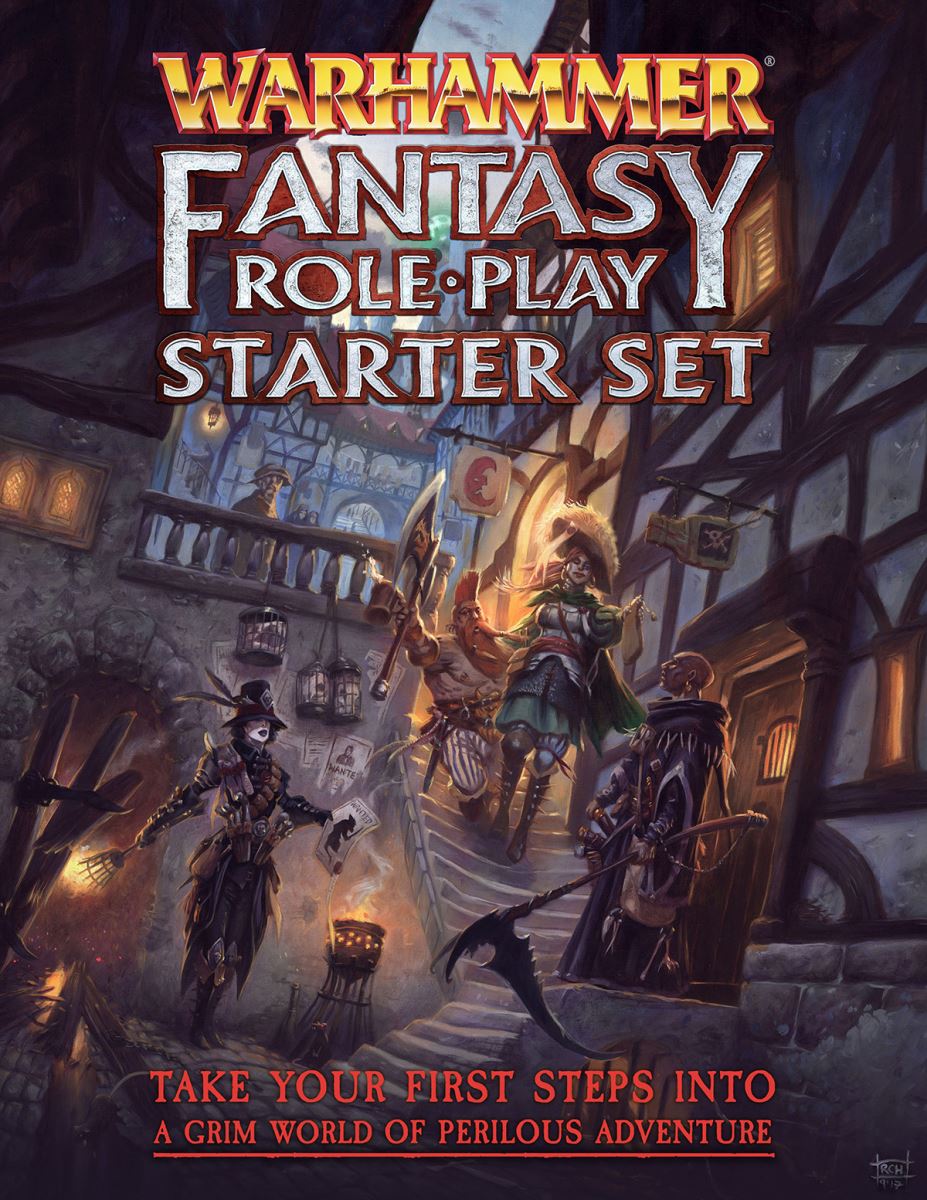