The Emperor's Light shines upon you, heretics

Games Workshop's grimdark miniatures behemoth Warhammer 40,000 is getting its own live-action TV adaptation.

Games Workshop has teamed up with Spotnitz’s company Big Light Productions, whose other credits include Medici on Netflix and Ransom on CBS. The show will be an adaptation of Dan Abnett’s Eisenhorn series of Black Library books, following the titular Inquisitor in his mission to purge the Imperium of heretics, traitors and daemonic influence.

"Warhammer 40,000 is steeped in rich and complex lore, with a myriad of traditions and stories that have accumulated over time in this thrilling and complex world, making it one of the most exciting properties to adapt for television audiences and the franchise’s loyal global fanbase," said Spotnitz. "There is nothing else like it on television, and we are incredibly excited to tap into our own experience creating imaginative, complex and compelling worlds to bring this incredible saga to the screen.”

“Inquisitor Eisenhorn represents one of the best-loved characters within our worlds, and we’re excited to share his exploits and adventures with audiences new and old," added Games Workshop's global head of marketing and media, Andy Smillie.

“Gregor Eisenhorn is a relentless force in the dark future of the Warhammer universe: a destroyer of daemons and a purger of heretics, implacable, powerful and dedicated," Abnett expanded. "But the appeal to me, from the moment I started writing him, was his complexity. He is not the simple, ruthless hero he appears to be. His battle with the Warp leads him into dark places and forces him to question his duty, his understanding of the Imperium, and his own identity. With Eisenhorn, it's not just the adventures, and they are certainly vivid: it's the journey he takes to the very limits of what he is and what it means to be loyal.”

The Warhammer 40,000 TV show isn't the only recent announcement of a popular game IP being adapted for screen: Magic: The Gathering is also getting its own Netflix series from the directors of Avengers: Infinity War.

Here's a piece of pop trivia: according to Black Library author Ian Watson, legendary filmmaker Stanley Kubrick once mused about adapting Warhammer 40,000 for the big screen. 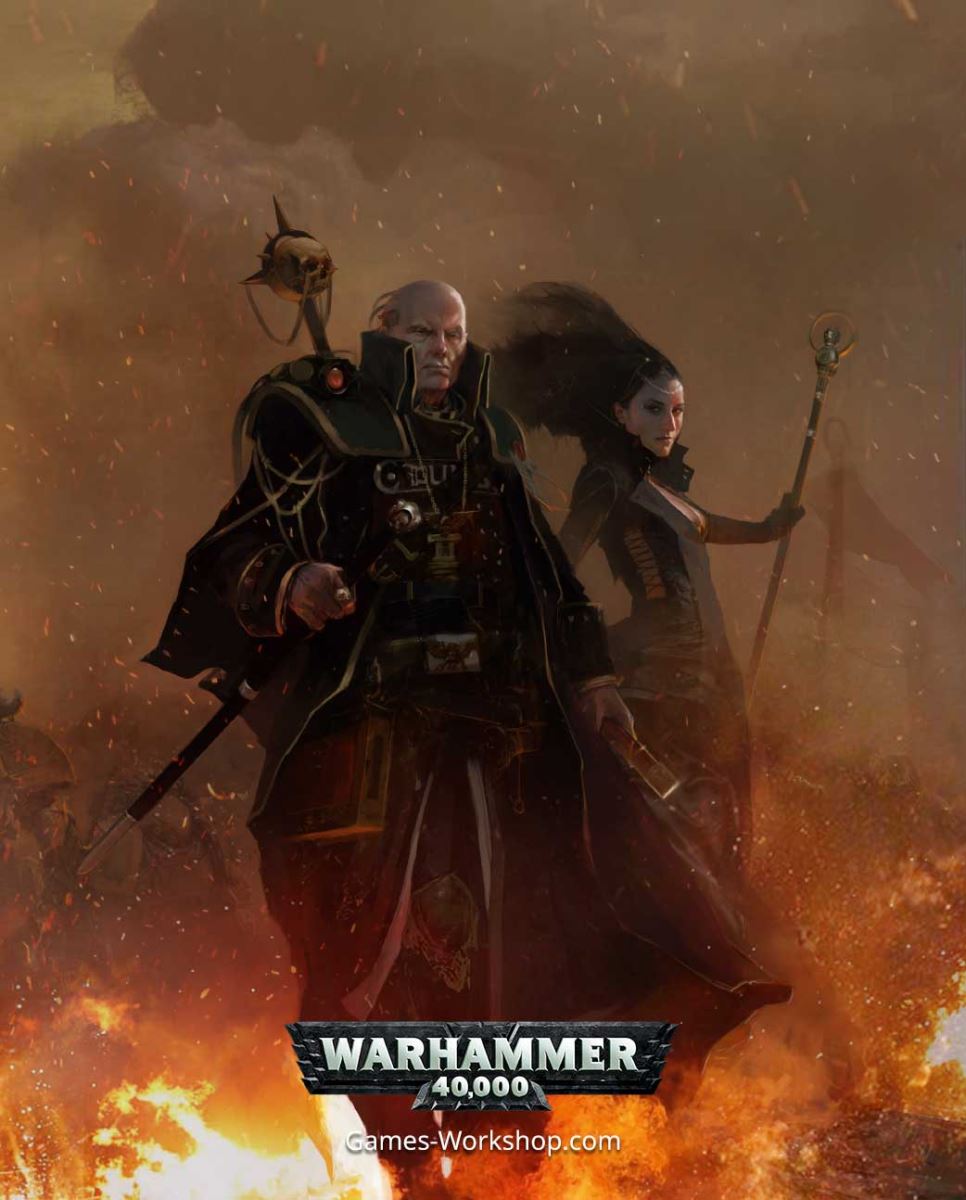 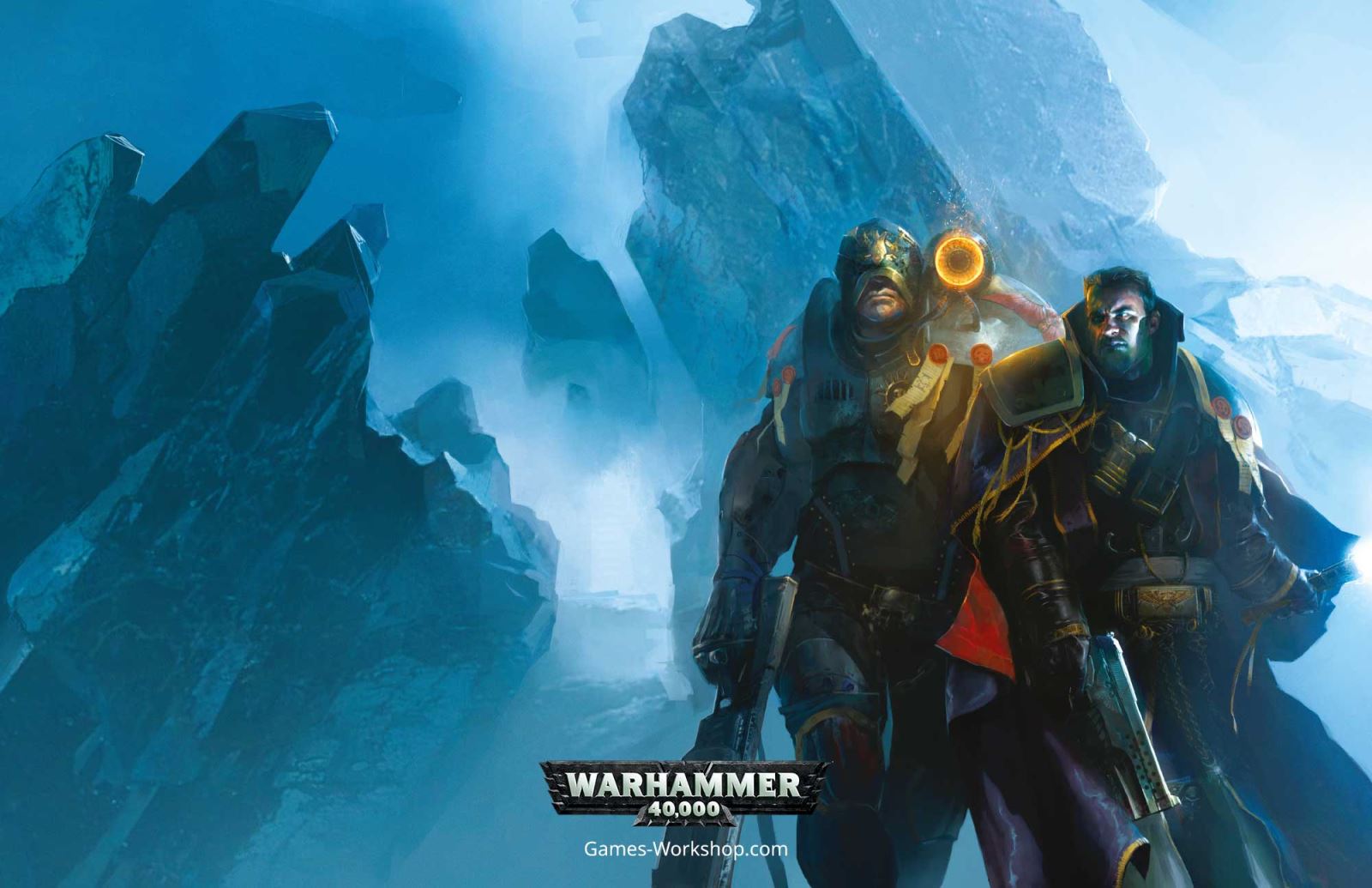 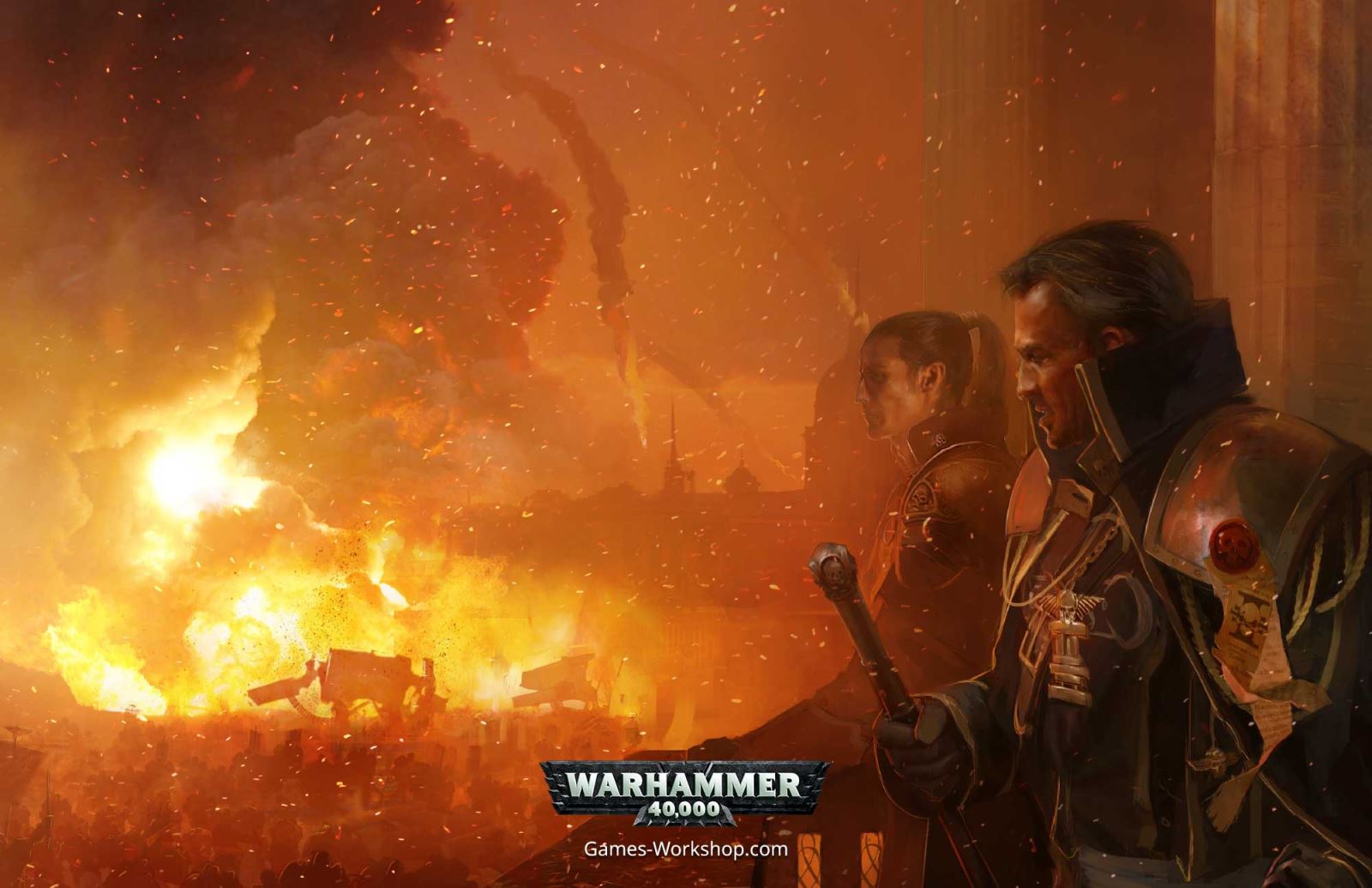